Film Review: I Am Paul Walker 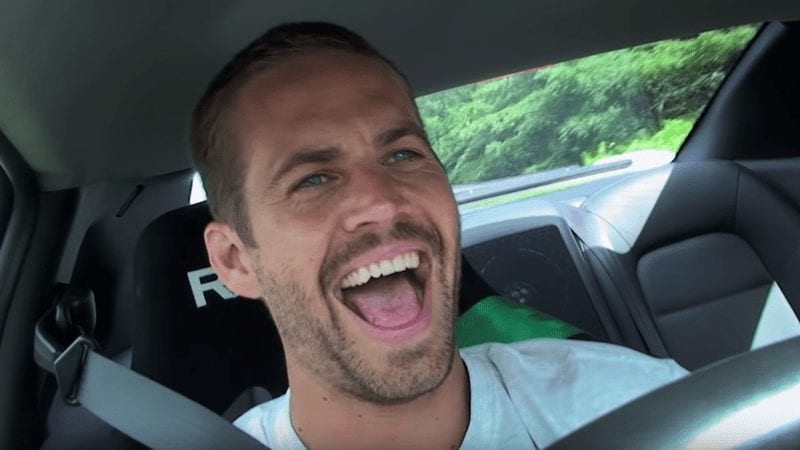 I have always been a firm believer that if you walk away from a documentary having learnt something then the docco has done its job. I know sceptics out there see doccos like last year’s I Am Heath Ledger and now I Am Paul Walker as dodgy money grabs, but I dare anyone to go and see this docco and not walk away emotionally affected and also having learnt something about the all to brief life of Paul Walker.

When Walker tragically died in a car accident on November 30th, 2013 there were a lot of mis-facts and rumors that suddenly started to speculate about the forty-year old star. Reports about his relationships, reports about his experience driving fast cars, they all made headlines but once you view I Am Paul Walker you will realise most were false, and you’ll also realise that Walker was a very different person then you ever thought he was.

As a documentary filmmaker Buitenhuis explores his human subjects in a way that few directors can do. After viewing I Am Heath Ledger we suddenly all knew about Ledger’s artistic side and his dreams of being a filmmaker. With I Am Paul Walker we suddenly learn about Walker’s soft side as a father who would do anything he could for his daughter, a humanitarian who dropped everything in order to help the people of Haiti after the earthquake that devastated the country and an environmentalist who was only too happy to roll up his sleeves and get involved with shark research.

The documentary also reveals Walker to be a better actor than most people ever gave him credit for. From hearing what the legendary Michael Landon thought about working with a very young Paul Walker, through to the praise he received for his work on Varsity Blues and how he convinced Rob Cohen to hire him for The Skulls Buitenhuis constantly reminds the audience why Walker should be remembered as a well-rounded actor.

The thing that really makes I Am Paul Walker standout as a documentary though is the emotion that comes from the interviews with the people that knew Walker the best. Hearing his mother talk about the moment that she found out that her son had died or hearing his brother talk about the impact that Paul had in his life are moments that you simply just can’t forget easily… in fact you may even shed a tear as they take you through his life in such insightful interviews.

I Am Paul Walker is an emotionally-charged documentary that makes you look at the life and career of Paul Walker in a completely different light. Forget what the naysayers are saying about this documentary this is a must see for any fan of Hollywood films.