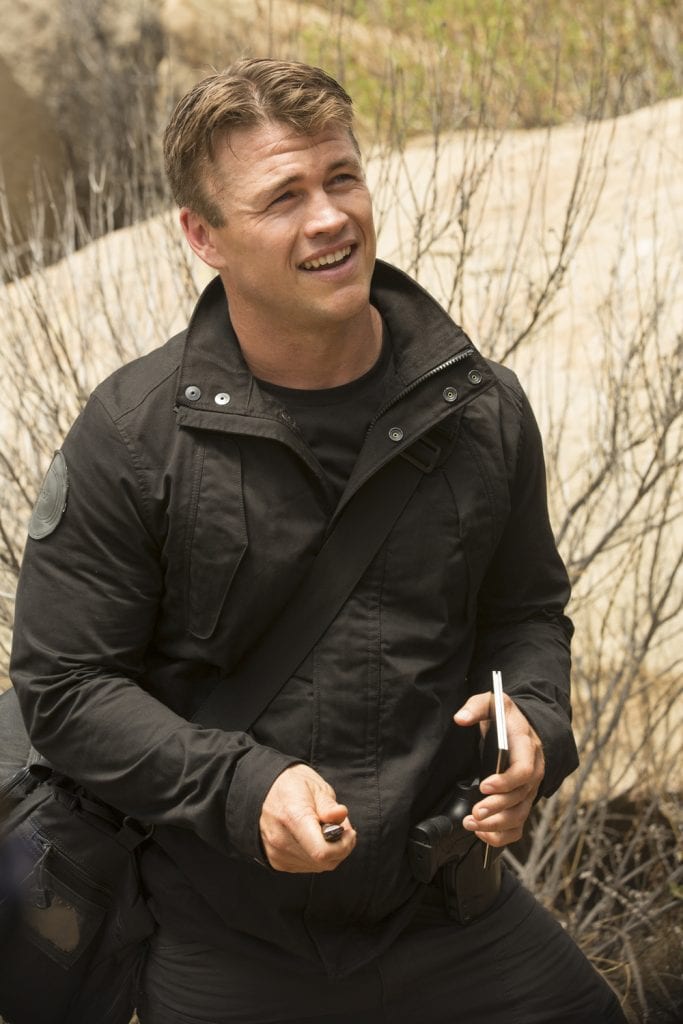 Salamoff’s script for Encounter was inspired by The Twilight Zone. A group of friends make a remarkable discovery in a rural field – a crashed spacecraft – And there’s a survivor. But when they bring the otherworldly being home, they soon discover that it holds even greater secrets than they could imagine. But with the government on their tail, time is running out to ascertain the alien’s true intentions

The first-time feature filmmaker states: “We are all very excited to bring this unique and exciting modern day science fiction story to life. The world of Encounter is a nod back to classic Sci-Fi movies of the 70’s and 80’s. Its fresh approach offers a new twist on science fiction’s strengths of exploring very human themes of loss, grief in an unexpected and thought-provoking way.”

Studio marketing and development veteran Robert Hollocks, declares: “The reaction to Encounter has been incredible. It’s intelligent, smart and terrific on every level. As an Exec. Producer it’s the kind of material you always hope to find. I’m proud to be part of the team bringing it to fruition.”

The film also marks the debut feature for the Augusta-based Beyond Casual Media. Headed by local Producer & Entrepreneur Amy Bailey. Over the last few years, Bailey and Salamoff have been working with local crews to nurture and support the thriving and close-knit feature film community with a series of events and seminars designed to educate as well as train. The latest, last spring’s “Hollywood to Y’Allywood”, set the groundwork for ENCOUNTER.

Worldwide sales and distribution for “Encounter” is being handled by Lightning Entertainment.