Fighting the War with ESCAPE THE FATE 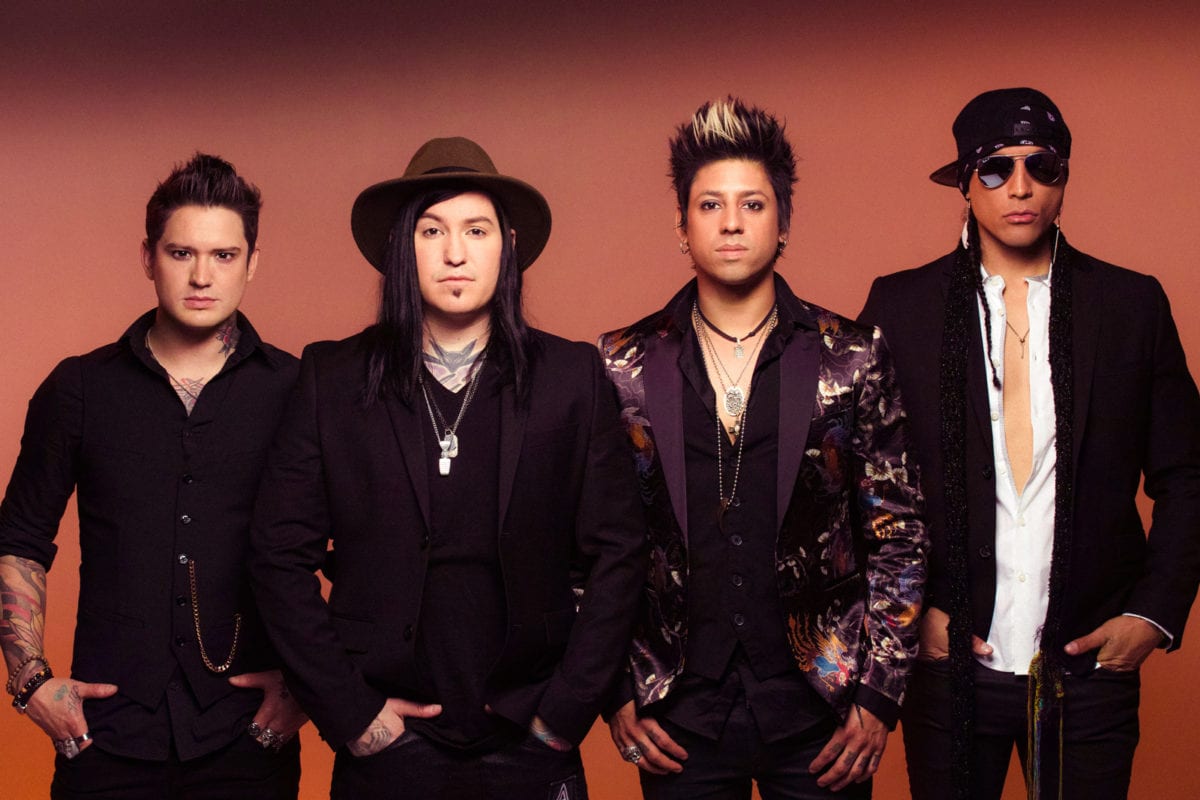 “For one it’s turning ten so we obviously wanna celebrate that, but it’s a really good opportunity for us,” beamed Craig Mabbitt, vocalist for Escape the Fate on the eve of their Australian tour where they will be playing This War is Ours in its entirety plus a selection of their greatest hits. “Funnily enough my very first tour with Escape the Fate was Australia so for us to come full circle ten years later and for us to have the opportunity to come out there and play this album front to back to celebrate where we’ve been, where we’ve come from; the past, the present and the future is a really cool opportunity that we’re all looking forward to.”

It would be fair to say no band ever plans on playing any of their albums in their entirety at any stage of their career when they are working on it, and Mabbitt laughs when asked if that was the case with This War is Ours.

“When you’re in the studio writing an album you’re not really thinking about the longevity of it,” he smiled. “It’s more like man, I hope this ends up being the biggest album with the biggest songs in the world and ends up taking over the whole world, that’s kind of all you’re thinking (laughs) but at the end of the day to have the album and more so the songs on an album that can touch fans for a decade but has also gained new fans is really cool.”

In the attached audio listen to Mabbitt go more in-depth on This War is Ours and if he thinks the messages pointed out on that album have resonated over the last decade, the troubles he went through as the new vocalist on that album plus the way he dealt with criticism, as well as the correlations between that album and their latest, I Am Human.