Fighting Mental Health With Music Thanks To FREEDOM OF FEAR 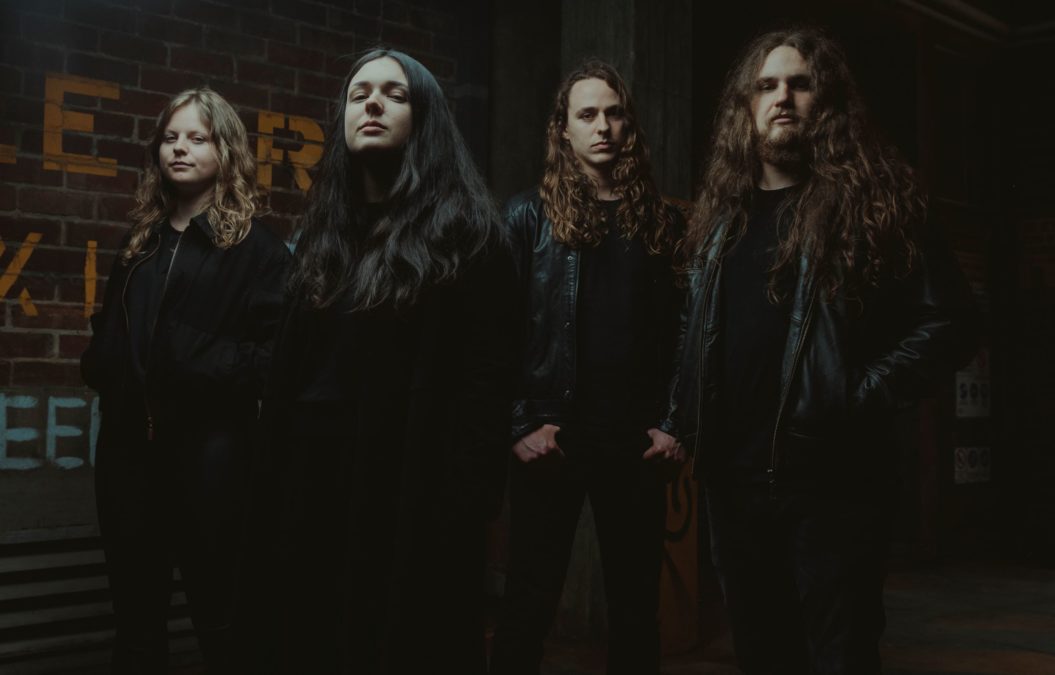 Adelaide extreme metal outfit Freedom Of Fear have a special affiliation with Brisbane, having spent many a night playing in the Queensland capital in their early years.

Now, the band is returning after an enforced absence to perform at the inaugural Metal Health concert at the Back Room in Annerley on April 30.

The event, organized by Scott Moss from local band Minus Life, features hand picked bands from across the nation, all coming together to raise much needed awareness and support for a mental illness that can struck anywhere, any time.

What’s special about Metal Health – as the name suggests – is that each band is from the heavier spectrum of music, including Snake Mountain, Eye of the Enemy, Minus Life, Upon The Pyre, Lycanthrope, Where The Devil and Tetrament.

Freedom Of Fear guitarist Matt Walters sat down with HEAVY a couple of days out from Metal Health to discuss the event.

“It’s definitely an important cause seeing it affects so many people,” he began, “especially musicians and people in creative fields. I think, as far as I’m aware, musicians suffer proportionally from mental health issues, so I think it works out well doing a music event for it. Personally, I think everyone knows some people that suffer, so it’s something that is close to everybody – some more than others. I’m really happy to be playing for that particular cause.”

There are many out there who feel heavy metal has much to do with the mental side of listeners’ health, but Walters argues that heavy metal is more of a cure rather than a symptom.

“More straight-laced people see metal as a dark influence and say its dark music, therefore it’s going to put you in a dark mood,” he shook his head, “but I think all of us heavy music fans know it’s the opposite. It’s not like for me, I put on metal when I necessarily feel bad, but it always makes me feel good and that’s why I play metal and that’s why metal fans go to concerts. Plus, there’s also some kind of family aspect to heavy music because it’s a little bit more of an outsider’s style. I mean, it’s fairly popular and a lot of people that go to shows, but there’s still a community aspect to it.”

In the full interview, Matt talks about the other bands on the bill, what to expect from Freedom Of Fear’s show, the importance of speaking out, new music and more.