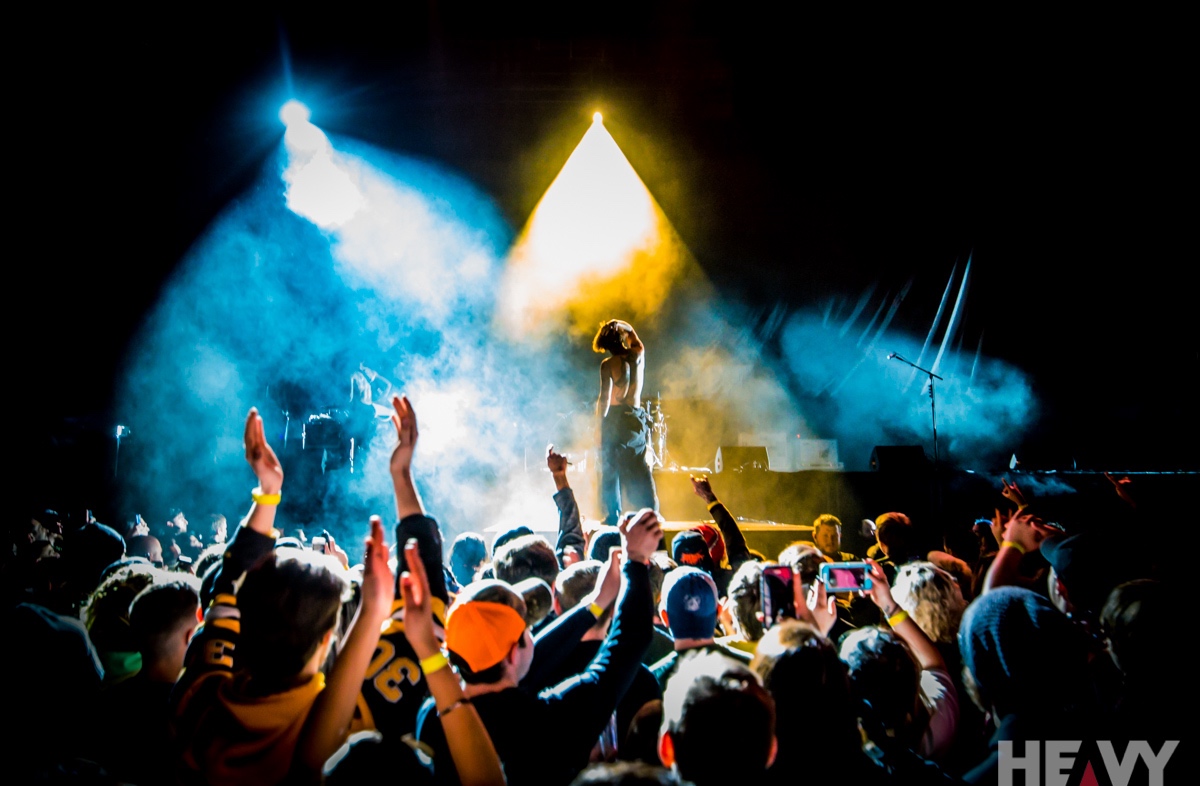 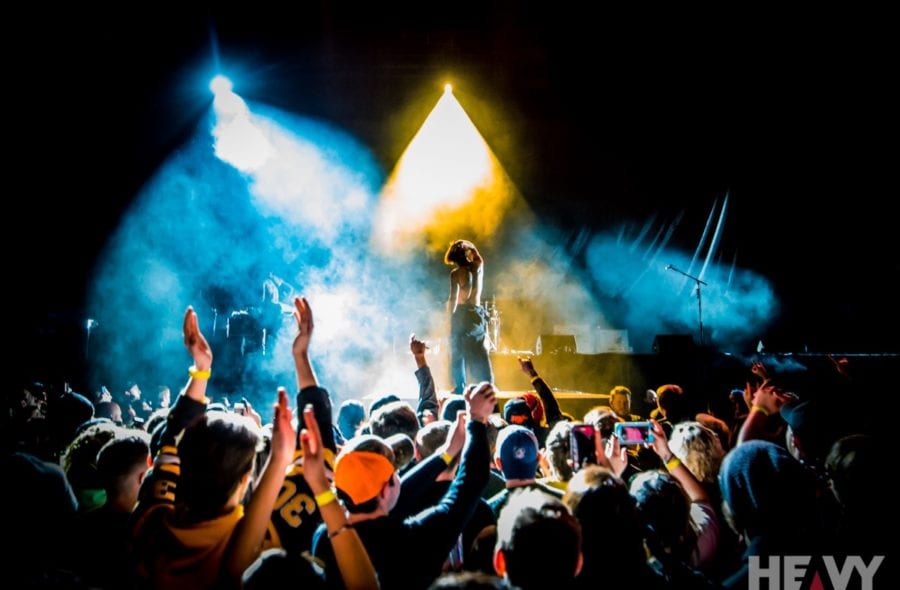 Any headlining act opting to bring Fever 333 on tour might be doing so, in part, as a measure to ensure that they never take a night off themselves.   The Southern California trio deliver a ferocious sonic bludgeoning in a live setting that any band not actively willing to up their own game would be hard pressed, if not embarrassed, to follow.

Currently serving as the opener on Bring Me The Horizon’s First Love World Tour, which also features fellow Golden State rockers Thrice, Fever 333 rewarded the early arriving crowd in Lowell, Massachusetts this past Friday with an electrifying and thought-provoking set.

Vocalist Jason Butler initially took to the Tsongas Center’s stage clandestinely, his true identity hidden underneath the type of black bag you typically see kidnappers in the movies place over the heads of their victims before transporting them to parts unknown. The purpose behind this action was likely a calculated attempt by Butler to prepare the audience to focus on the band’s message as much as the skull crushing performance Fever 333 was about to unleash upon them.

Butler stood motionless center stage as spoken words played over the venue’s PA.  Quotes from Charlie Chaplin about humanity coming together and John Lennon’s musings on government ineptitude were featured in the introductory audible diatribe.    Unity and distrust off the government; that’s a subject matter I’m guessing even the most apathetic of millennials should be able to get behind. 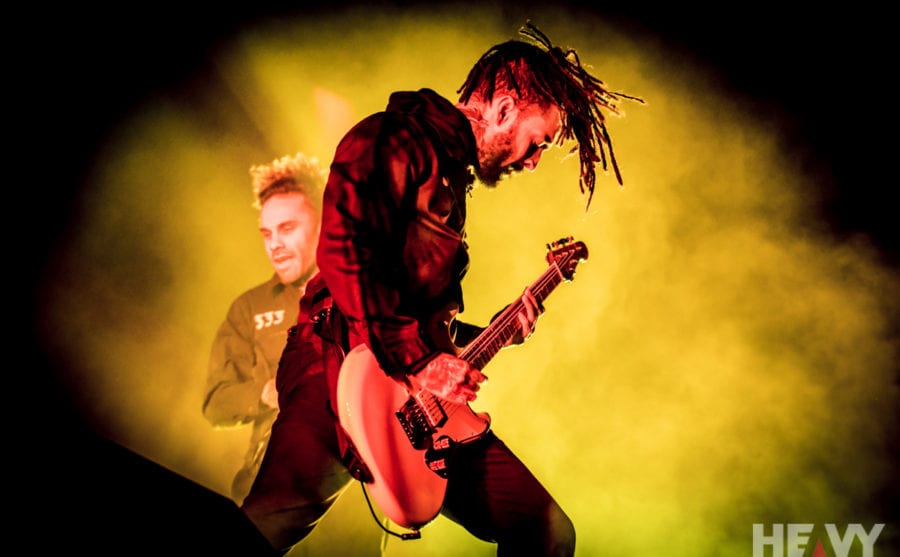 Make no mistake, Fever 333 has something to say about a myriad of social and quasi-political topics on both record and at their live shows.   Butler has stated in the past that as a band their goals include centering on “community, charity and change.”

In a 2018 interview, Butler further commented on the band’s activism stating, “The art is only a contingent piece. We want to make sure we’re just as involved in the activism and the actual activation. We make it ostensibly clear that everything we do is an active effort for change.” 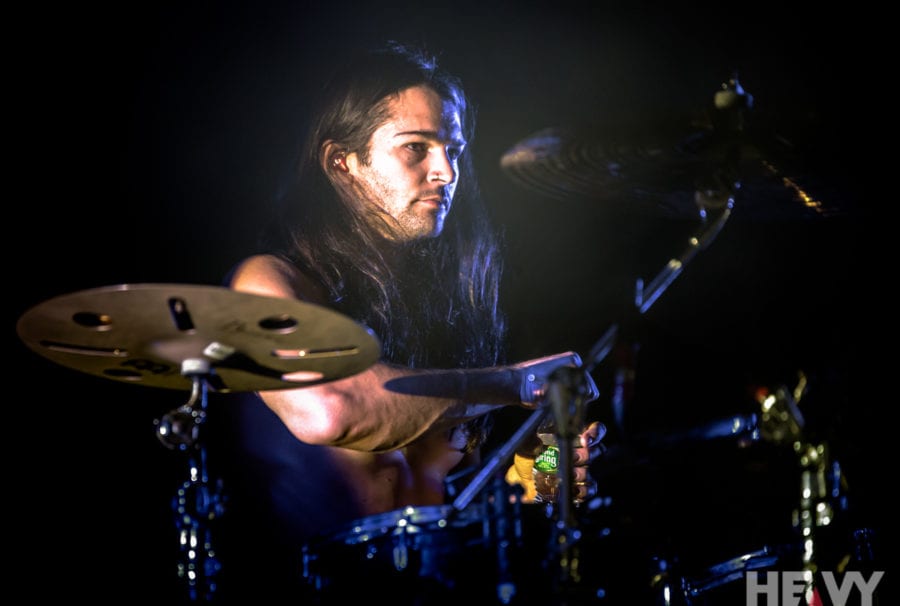 As the verbal intro came to an abrupt conclusion Stephen Harrison (guitar) and Aric Improta (drums) joined the fray alongside Butler for a blistering take on, “Burn It”, the lead single off of the band’s recent debut LP for Roadrunner Records, Strength in Numb333rs.

The band quickly segued into one of the stand out tracks off of their 2017 EP, Made an America, “We’re Coming In,” which saw Butler climb into the loge seating area where he performed next to a dad and his young son who could not have been a day over five years old.

That decision seemingly could have backfired as it’s a leap of faith to assume that any parent would want explicit lyrics sung at an incredibly high decibel mere inches from their child, however, I’m happy to report that all went well.  Dad continuously flashed the metal horns while the toddler smiled and bounced on his father’s lap throughout the entire up close and personal experience with Fever 333’s frontman. 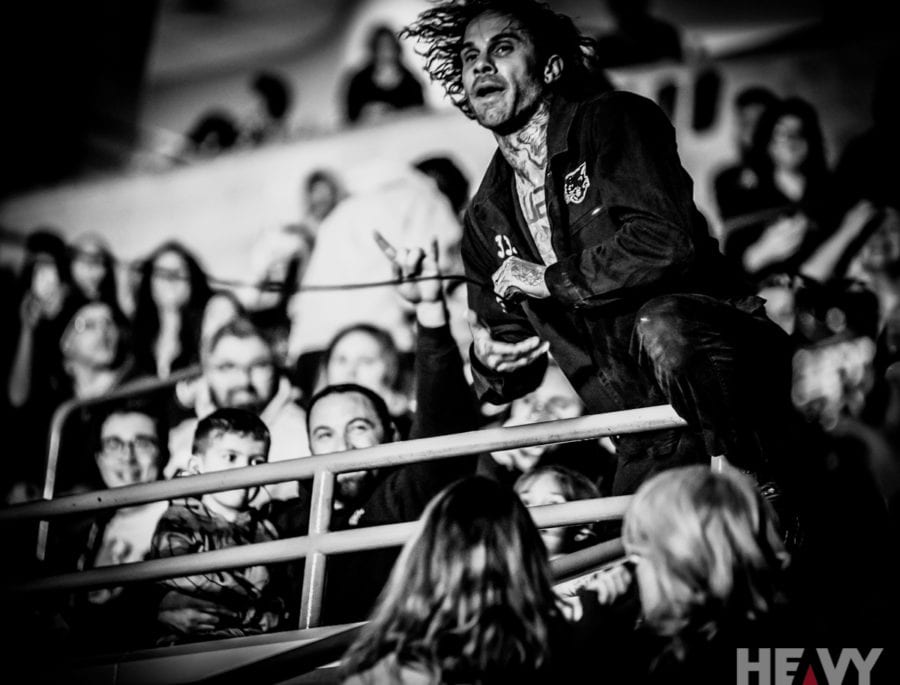 Butler continued the show from the stands as he and the band launched into a seemingly Rage Against the Machine inspired track from their debut EP, the title track, “Made In America.”  The lead singer traversed the general admission floor, stalking the crowd as he slowly but deliberately made his way back up towards the stage as Harrison turned the post-hardcore riffing up to eleven.

The lead singer then went on to dedicate “One of Us,” the only other track off of the Strength in Numb333rs LP to make an appearance on the evening too, “The women in the room that should be made to feel safe at these rock concerts.”

Considering many in attendance were of the female persuasion, a condition likely tied to the fact Oli Sykes and Bring Me The Horizon were the show’s headliners, the message was on point and more than well received. 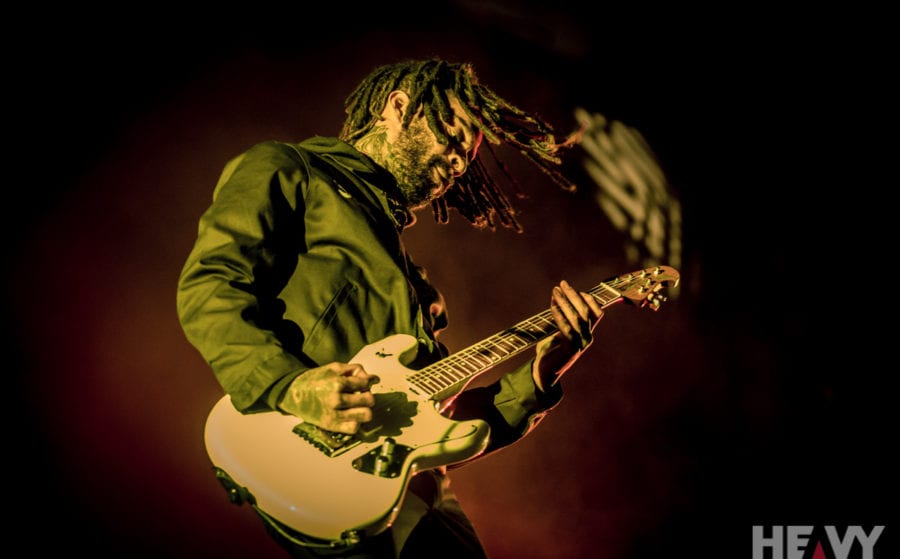 Fever 333 brought their time on stage to a raucous conclusion with a three-song salvo which started with their opus on gun violence in America, “Trigger,” which saw Improta doing backflips on stage and ended with the band’s incendiary rendition of “Hunting Season.”

The later of which included Butler joining in on a massive circle pit he personally incited while Harrison finished the band’s set mashing his Music Man StingRay guitar from the venue’s seated bowl section to the delight of the audience, particularly those he chose next to play to.

Fever 333 are more of a gang of like-minded souls and musicians, more so than they are a band. They effortlessly merge elements of rock and rap to create music worth listening to, they have a superstar in the making in frontman Butler, they possess the energy of bands that fans clamour to be idolized and their music possesses a socially conscious message that’s relevant now more than ever.

This may come off as a blatant cliché but I strongly suggest you catch the ailment that is Fever 333.  Be warned though, the side effects of the affliction may include, but not be limited to happiness, social awareness and moshing. 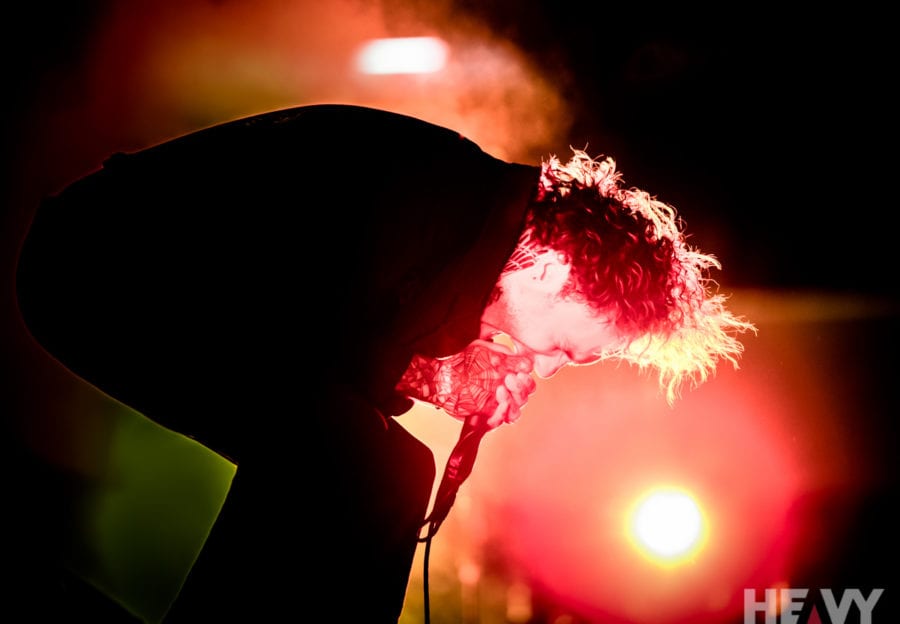