Expression Through Music With STILLNIGHT 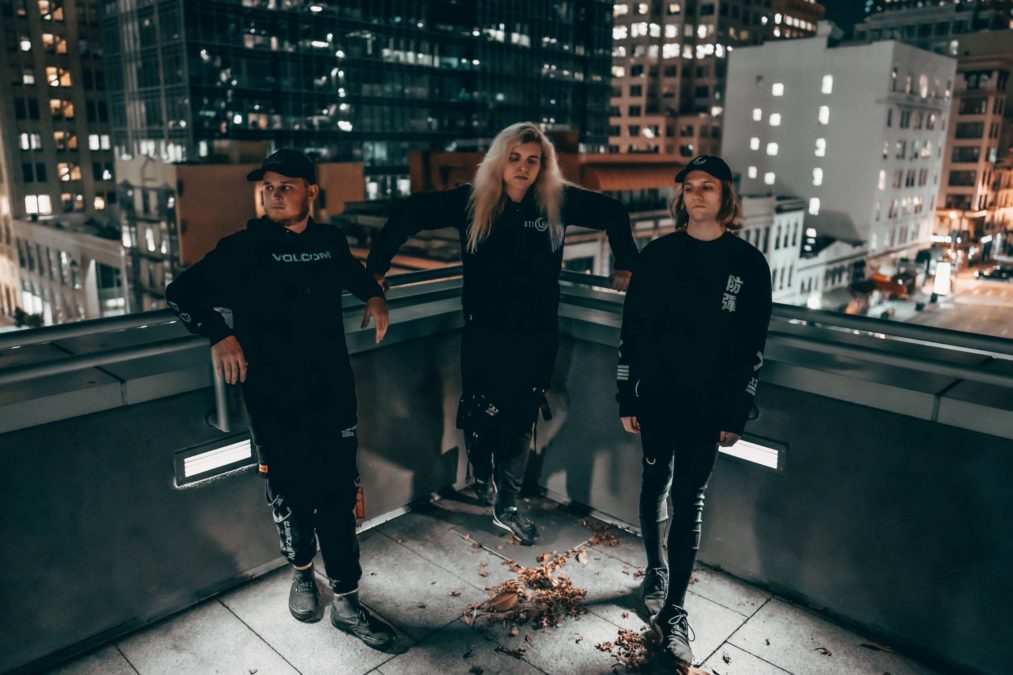 Post Metalcore outfit Stillnight are a band that sounds much older and more relevant than their relative youth and longevity in the scene suggests.

It is a metal album that explores both sides of the musical spectrum, wallowing in darkness but also reaching for the light, all the while exploding from your speakers with a cavalcade of guitar riffs and crushing vocals that only serve to accentuate the delicate subject matter within.

Dream State comes on the back of the album’s final single, Eidolon, an introspective story about love and loss that is delivered from a state of being that only occurs when invested completely in your subject matter.

It is an album that should rightfully see Stillnight break new ground sonically and elevate them into the hearts and ears of a musical generation yearning for connection.

Sullivan sat down with HEAVY recently to discuss Stillnight’s upcoming album and their position in the metal world.

“Instrumentally, it’s just everywhere,” he laughed when asked to explain Dream State musically. “It’s got a whole lot of ambiance, which is the main theme of it, and it’s kind of focused around the sombre, sorrow feelings that you can feel. We wanted to hone in on hat because we feel that’s been lacking a little bit in the genre from what we’ve heard. We haven’t heard a whole lot of artists doing what we do. Kody wrote the whole album instrumentally before I joined. There’s a lot of songs that are aggressive heavy and there’s some that are emotional and laid back but still have that dark heavy feel that makes it worthy of harsh vocals as opposed to just being sung. Then there’s a ballad track on there that’s different for us, but it’s one of my favourite songs. I can’t wait for people to hear it. There’s a whole lot of stuff to listen to. I don’t feel like one track is like another in the way that you’re gonna get bored listening to it. It’s like a rollercoaster of stuff from front to back.”

In the full interview, Danny runs us through the album in greater detail, the band’s songwriting process, finding diversity within their music, biding your time to find the perfect band members, where the band came from, future plans and more.