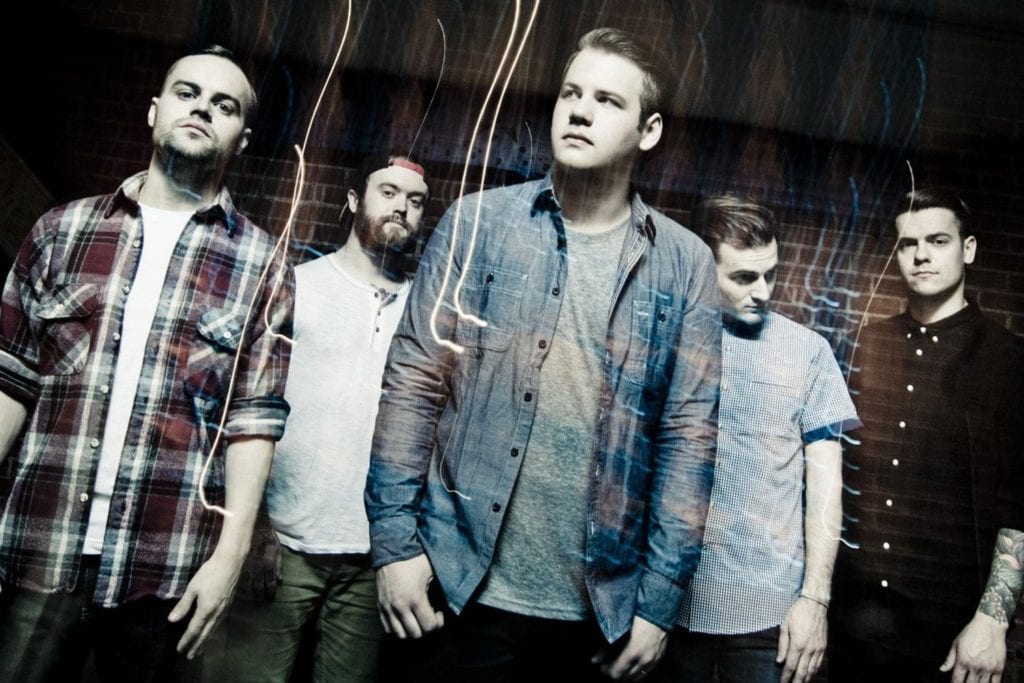 Beartooth guitarist, Taylor Lumley, sent us HEAVY folk and email with a list of things to do on one of those loooooooong flights from the US to Australia.

Beartooth will be performing their distinct metalcore alongside Canadian Silverstein during the Pierce The Veil Australian Tour,

Here’s what he suggests

Sleep
Probably the best thing you can do because it will take a huge chunk of time off the flight. I, however, can’t sleep well on planes, so I’m usually stuck, being awake the entire time. By the end, I’ve usually lost my mind and get off the plane a bit crazy.

Listen to Music
This is pretty much one of the only things I can do on the flight, by the end I never want to hear anything ever again.

Watch the Movies On The Plane
I think by the end of our last flight to Australia, I’d seen every new movie that I’d been hoping to see in the past year or so. Then you can start getting into the weird movies on the plane, or you can just walk over to the bathroom and repeatedly close the door on your head until you pass out.

Walk around the plane, and contemplate jumping out of the exit door
Pretty self-explanatory, and something I do quite regularly on most long flights.

Sleep
Try and sleep again, realize that you can’t, so you get up and walk around the plane while contemplating jumping out of the exit door.

Beartooth with Pierce The Veil Dates