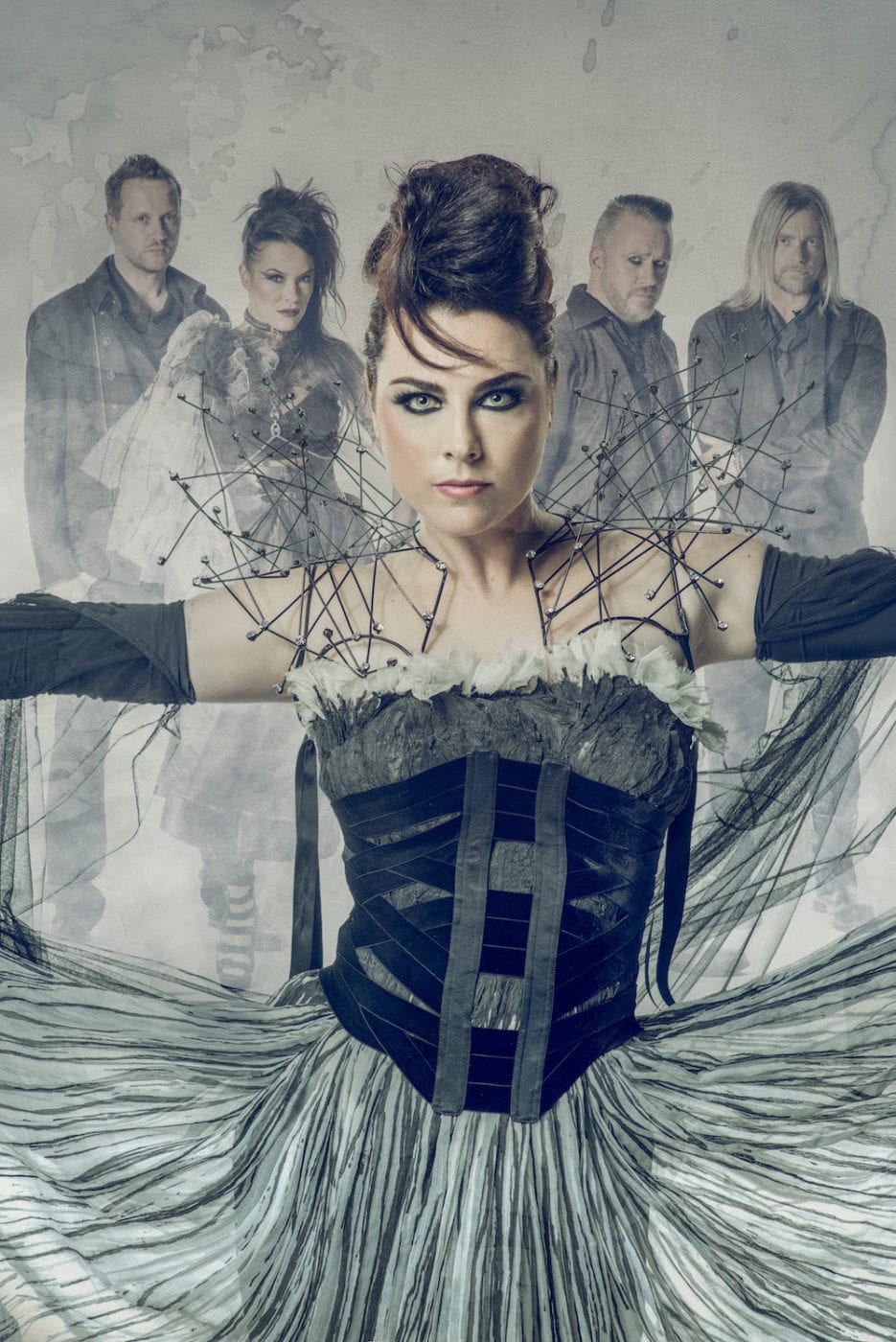 Today, two-time GRAMMY award-winning group EVANESCENCE release their fourth and most ambitious album to date SYNTHESIS via Sony Music Entertainment. The new album is a reimagining of some of EVANESCENCE’s best-loved songs – as well as a couple of new ones – recorded with a full orchestra and electronics, combined with the band and Amy Lee’s virtuoso piano and voice.

The album features two new EVANESCENCE songs, including the first single ‘Imperfection’ and ‘Hi-Lo’, the latter of which includes a guest performance by famed violinist Lindsey Stirling. Watch the video for ‘Imperfection’ which REVOLVER magazine described as “an emotionally-charged epic that confronts mental illness and suicide head on” HERE and the behind-the-scenes video story and interviews HERE.

Australia holds a huge fan base for EVANESCENCE with the band having in excess of 700,000 ARIA accredited album sales over their career so far. In what promises to be the biggest year for EVANESCENCE yet, the group will return to our shores in February 2018 with a truly transcendent experience for their Australian east coast tour Synthesis Live with Orchestras – presented by TEG Live and Sony Music Entertainment. Tickets for the tour are selling fast – with both Sydney Opera House shows already SOLD-OUT! To avoid disappointment, get your tickets from ticketek.com.au for Brisbane and Melbourne shows now.

“I’m really looking forward to bringing this new and different show to Australia,” says Amy Lee, “Playing the Sydney Opera House is something I’ve dreamed about all my life.”

Synthesis Live is a unique concert event that has already gained critical acclaim from their current U.S. and Canada tour. The band are excited to bring Synthesis Live to Australia, performing the record start-to-finish with the expertise and skill of the country’s finest Symphony orchestras for each show. “The recording is very much tied to the live experience we want to create,” says Lee. “I’m anxiously excited to play some much more involved, challenging piano for the show, and to focus on singing live more like the way I do in the studio.”

Tickets to SYNTHESIS LIVE Australia can be purchased from ticketek.com.au 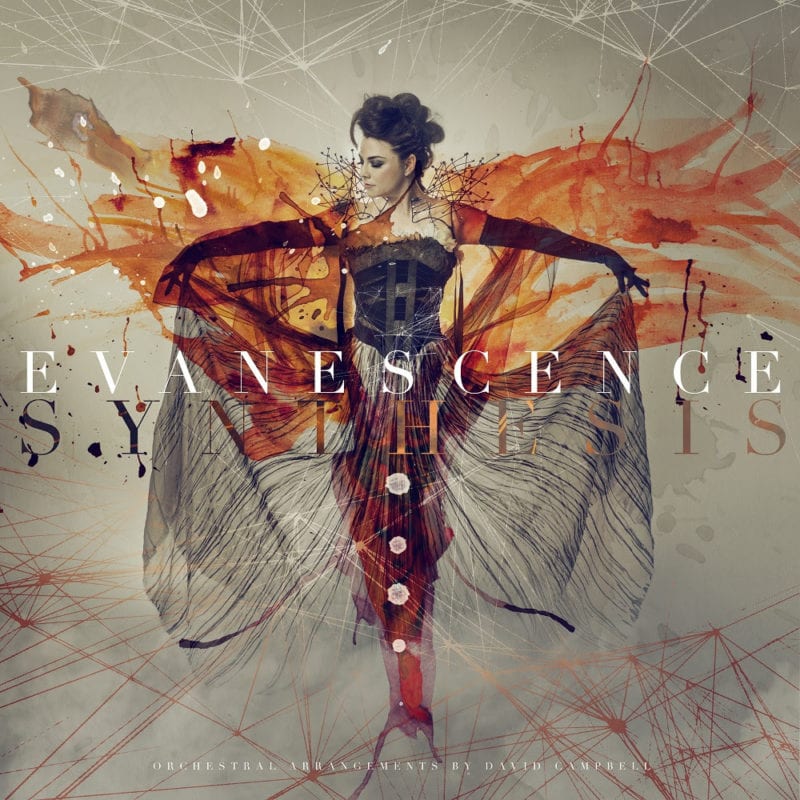