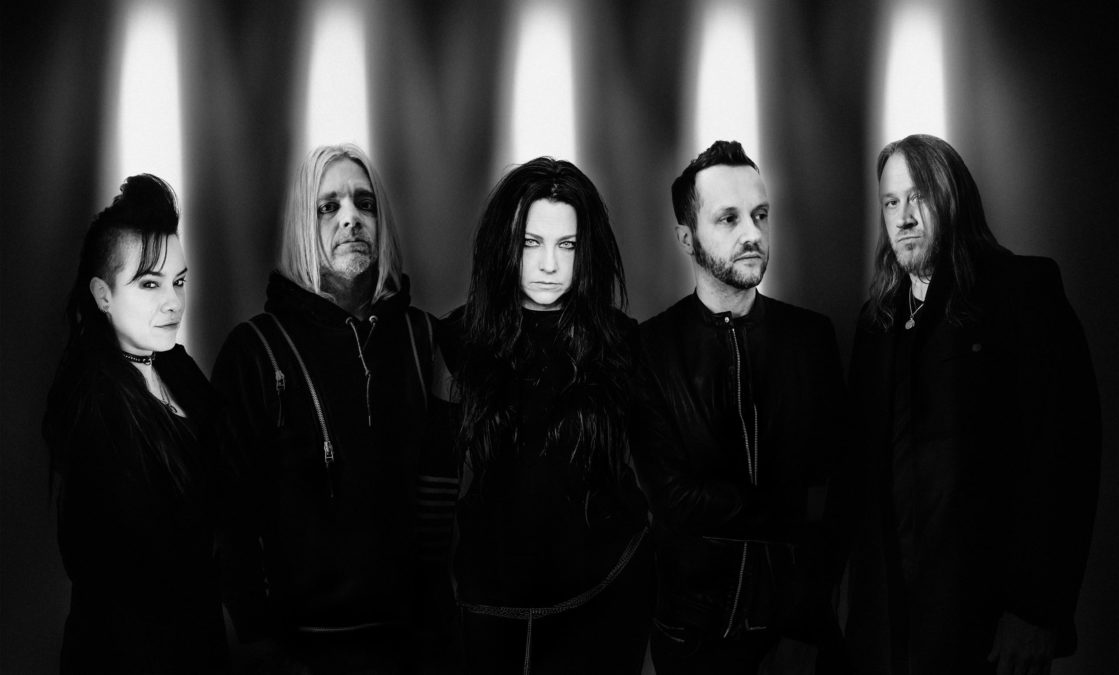 The result has overwhelmed fans and newcomers alike, with its harder-edged, out and out rock sensibilities surprising even the most diehard of fans. It s an epic, guitar-driven album, accentuated by the unmistakable prowess of vocalist Amy Lee, solidifying her reputation as “one of rock’s defining voices”.

Drummer Will Hunt sat down with HEAVY to talk about the album and what Evanescence has been doing for the better part of ten years.

“Man I tell you what this has been incredible,” he enthused of the album’s reception. “I don’t even know how to explain it… we’re just beyond grateful. The gratitude is immense for how well this record is doing and it’s incredible to think that we haven’t really put out a full-length record in over ten years with new original material and people are just gravitating t it the way that they are. I think even people that aren’t Evanescence fans – legit Evanescence fans – are even enjoying this record. It speaks volumes to the perseverance of the band; the perseverance of what Amy has set out to do and what we tried to do together and we’re really blessed and happy and grateful. It’s incredible.”

Despite the fact that Evanescence have been out of the public spotlight for so long, Hunt says the band always felt confident in the knowledge their enduring fan base would stay loyal.

“We did the Synthesis record in 2017 and we went on tour for that and we thought there might be five people a night at this thing or it might do great and wildly it sold out all over the world. We did two sold-out nights at Sydney Opera House amongst other places and it was perceived as this really cool adventurous thing so I think that gave us the confidence to say let’s just do what we want. There’s no pressure. Let’s just do what we want, make a record that we’re proud of and hopefully, that transcends and I think… without Synthesis we wouldn’t have been able to make this record the way we made it.”

Watch “Better Without You” below: