Entering The Dirty Thirties With THE SCREAMING JETS 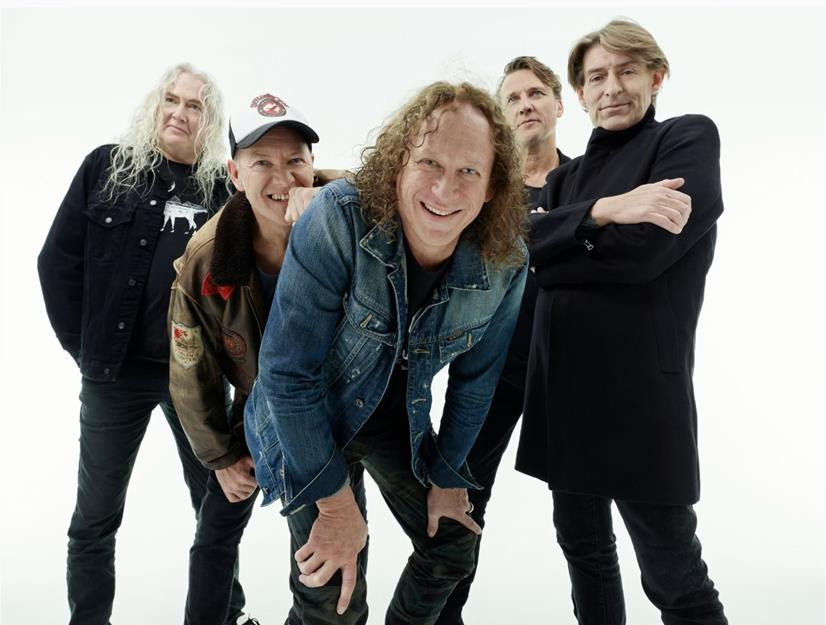 Fancy planning to enter your Dirty Thirties with a massive party planned with all of your mates from around the country and then just before you blow the candles out everyone packs up their bags and goes home?

It would be not only deflating but also a lonely start to what is supposed to be the start of your journey into the most exciting time of your life.

Spare a thought then for rock outfit The Screaming Jets who not only planned the biggest party you have ever seen but also redressed the baby that kick-started their life in modern attire with current members only to see it sent out into the world starving, scared, and with no support network.

While it might not be as drastic as that, you have to feel for The Screaming Jets, who last year celebrated 30 years since their debut album All For One was released by re-recording the album with the band’s current line-up and planned to tour far and wide to share the love.

Unfortunately, as it did for everyone, a little thing some call a pandemic thwarted those plans, but now, 12 months later, The Screaming Jets are finally set to take off around the country for the All For One 30th Anniversary Tour – 31 years after it was released.

Enigmatic frontman Dave Gleeson sat down with HEAVY to go through the last 12 months and the album that started it all.

“It’s been very frustrating,” he acknowledged. “Probably more so for Jimmy and Scotty and Pauly and Cam than me because I’ve been able to be out there with The Angels and stuff, but it’s been constant putting it back. Now it’s all in the rearview mirror, and we can just look forward to getting out there and playing as much as we can mate. We’ve got this album tour, the re-recorded album, but then we’re gonna be recording a new album very shortly to take into next year. It’s all jets firing.”

Gleeson smiles even more when asked how fans reacted to the fresh recording of their fan favourite debut.

“We got great feedback about it. It got back in the charts, which is the second time the same album has been in the Top 5 of the ARIA charts. It was two different recordings of the album, so we were pretty chuffed with that. It was nice to have that type of action after all these years. The fans have been stoked. We didn’t try to mess around too much with it. There’s a couple of songs that have grown over the live journey. Come On is a bit longer, it’s got a lead break that it didn’t have in it before and Shine On goes for seven and a half minutes instead of five, but that’s just because they have kind of grown naturally that way on stage when we play them live, but we didn’t stuff around with it too much. We thought it was a good way to show the love that us boys have for each other and to share in that kind of experience and re-record the album.”

Get the anniversary edition of All For One here https://screamingjets.lnk.to/AllForOne

Check out the tour dates below. Tickets on sale now from www.screamingjetsofficial.com.au