Salt of the EARTHLESS 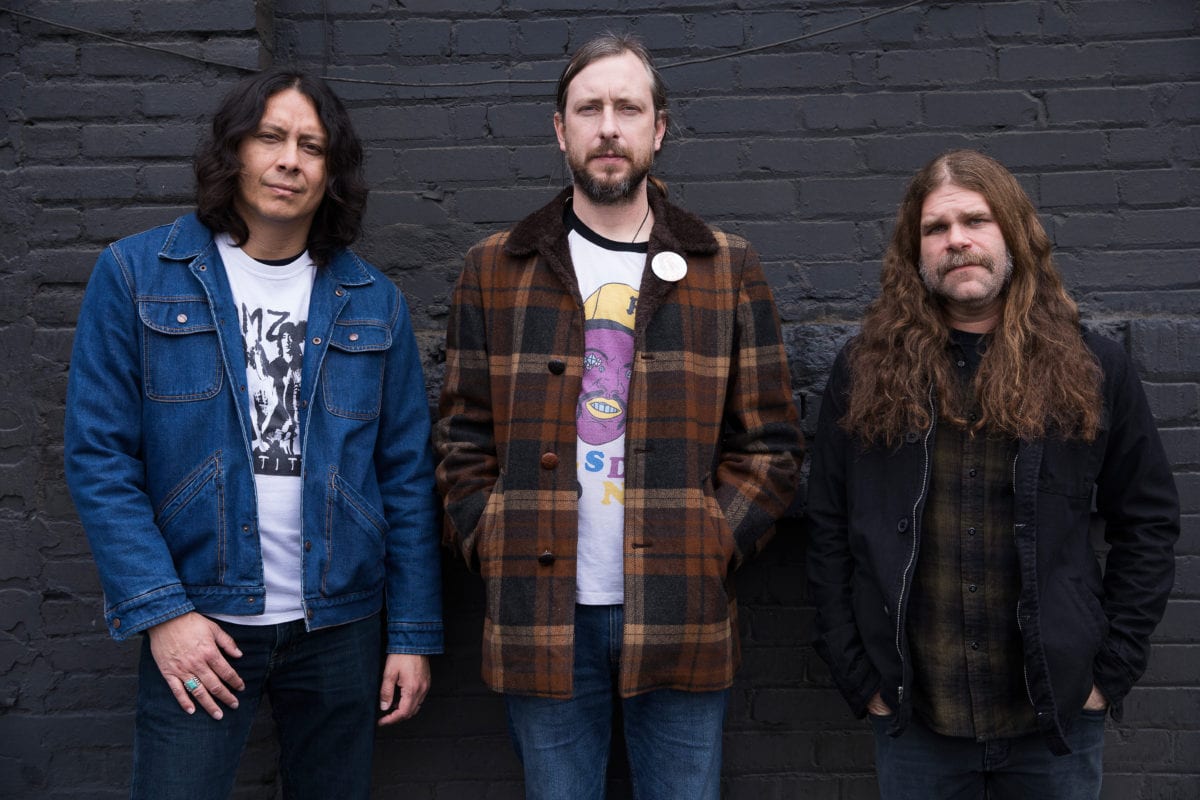 “It’s very different from our previous releases,” admitted Isaiah Mitchell, guitarist and vocalist for California’s psychedelic rock outfit Earthless speaking about the recently released Black Heaven, “but it was fun to do – something you wouldn’t expect us to be doing. It’s fun playing the songs live, that’s for sure”.

The big difference Mitchell is referring to is the addition of more vocal tracks than ever before. Earthless are predominantly known as more of an instrumental band but Mitchell stresses that it was more what felt right with this album than a preconceived plan.

“I’ve always known I can sing, everyone’s known I can sing it’s just we didn’t really wanna do anything vocal-heavy”, he continued. “We had one song with vocals on it when we planned to make the record and then we got together and we had some other songs kicking around and I brought some songs in and the other guys liked them. They were strong so we thought let’s put them in”.

In the full interview, Isaiah talks about next February’s Australian tour, the reception to Black Heaven, the difference between writing songs with vocals compared to instruments only, the writing process and how it differs, the musical climate that gave birth to Earthless and more. 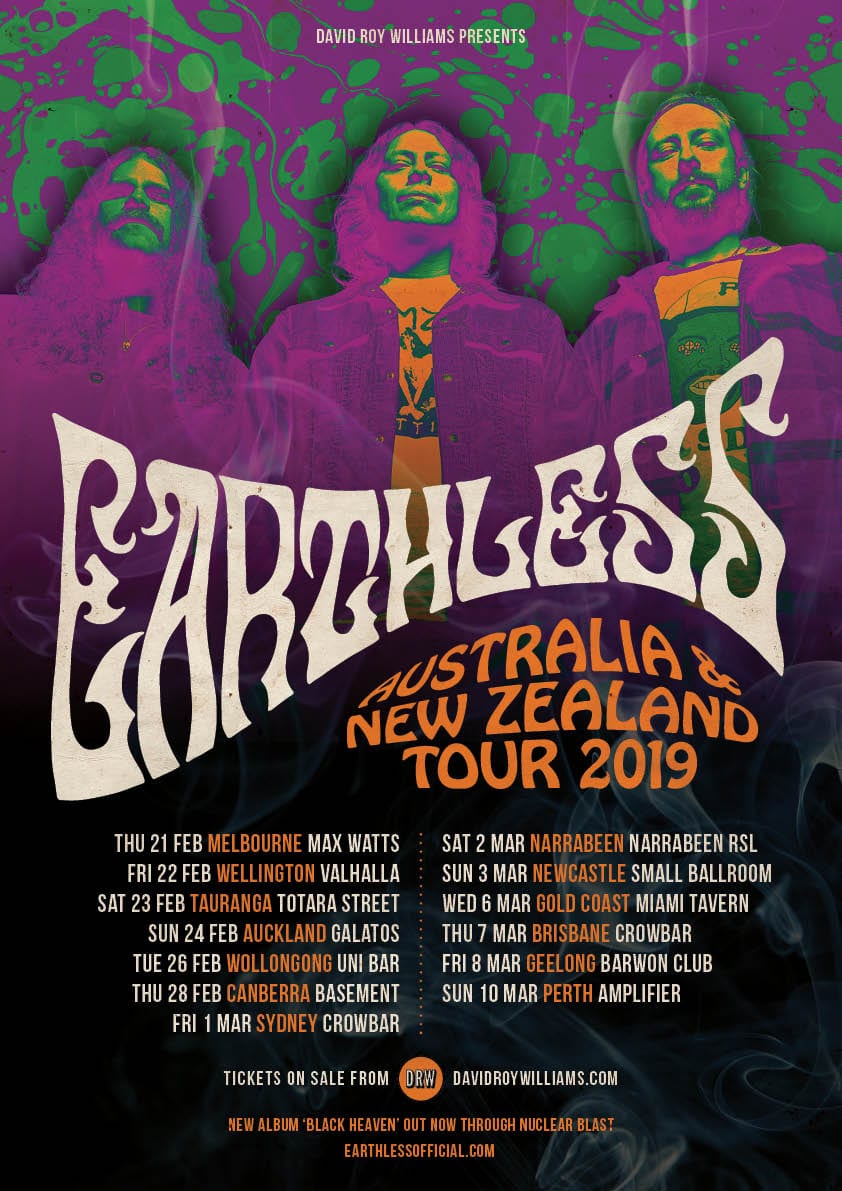