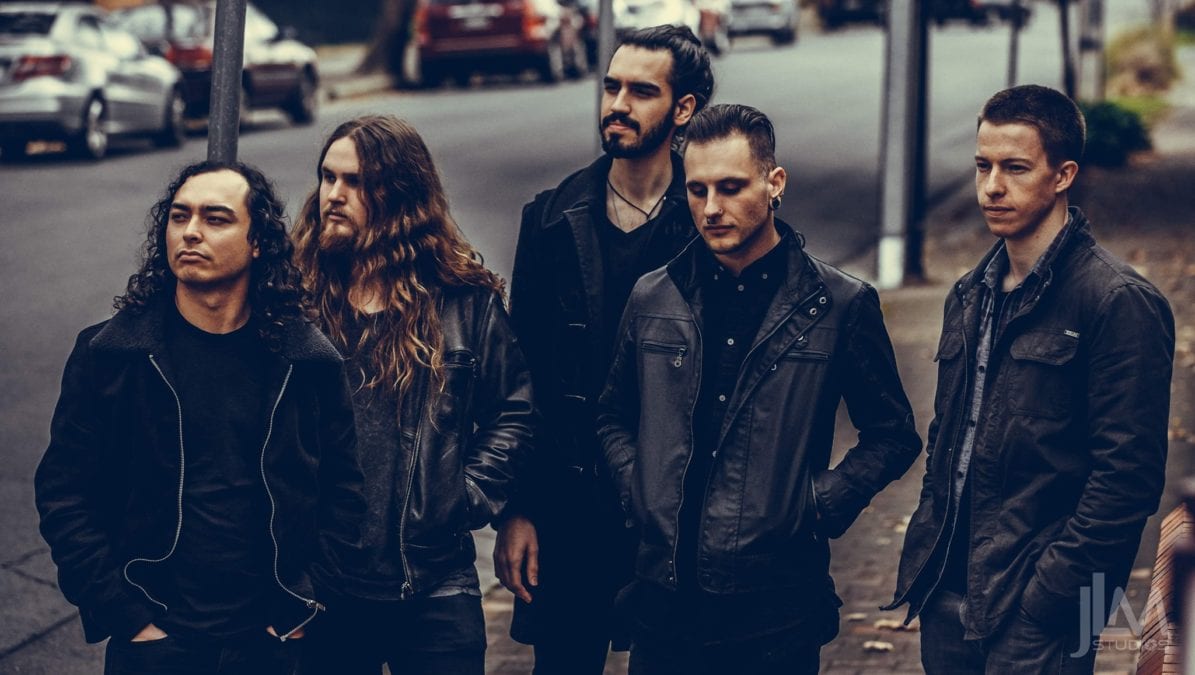 There is no greater prerequisite for an artist than a miserable life! I don’t believe that is always true but it helps absolutely. Mostly it is a kind of therapy thing – it is therapeutic and it is catharsis.”

Prog lovers listen up because there is something very special about to hit you this Friday out of Adelaide. Dyssidia are no newcomers to the Aussie music scene. The band have managed to create their own unique style of prog metal over the years and during the past few years have been asked to share the stage with bands such as Opeth, Between The Buried And Me and The Ocean.

Now on the 27th March we see the band release their brand new album Costly Signals so I decided to sit down with their frontman Mitch Brackman to see what the band has in store for their fans this time around.

“The journey for Costly Signals has lasted just over three years,” says Brackman as we begin by talking about the album’s origins. “Quite a few members of the band went through a rough time in those last three years so I guess the album portrays a lot of melancholia and a lot of grieving and what not, so I guess it was a kind of a painful journey for us, but I guess in saying that we also created some music that at times seems kinds of hopeless but is also very hopeful… which I think we are really proud of creating.”

Knowing that the band had been through such a tough time saw our conversation switch to how Brackman finds writing music when he is going through personal issues. “What is that classic saying?” he asks while thinking deeply. “There is no greater prerequisite for an artist than a miserable life! I don’t believe that is always true but it helps absolutely. Mostly it is a kind of therapy thing – it is therapeutic and it is catharsis. “

Of course that type of song-writing has led to a very atmospheric album so I decided to delve into what the recording process felt like for the band. “For the first EPs that we did we didn’t do a lot of pre-production,” explains Brackman. “We would do our writing and then go into the studio with our regular engineer and just lay down some tracks. We didn’t really fix them up as we went along, but with this album, we actually did do a lot of pre-production. I did a lot of the vocal recording at Corey’s studio and we got everything organised separately and then brought them all together, that gave us a really awesome mix and concept for the album… it turned out to be a really good blueprint. Then we went into Against The Grain Studios here in Adelaide and we recorded all of our stuff and then sent it off to Vince to give it a little bit of a mix. He is absolutely fantastic and I think aside from the instrumentation I think the musicianship is part of what creates that atmospheric feel to the sound.”

That leads me to ask was there a particular reason why the band decided to do more pre-production this time around. “I don’t think the last EPS we did were rushed but there were deadlines,” he explains. “I think because we didn’t have huge amounts of time to do the pre-production was the major reason why we didn’t. But this time in just doing it we found that going in to record the songs felt much more comfortable and we were happy with the musicianship and how it intertwines with each other. I think it also gave us more time to flesh out any issues that were there are well.”

One of the things that really does shine through on Costly Signals is the unique sound that Dyssidia and Brackman admits that they have to find the right team to work with if they want to capture that sound. “I think it is difficult in a way. I think it is always difficult for people to capture an aspect of anyone’s sound,” he says. “But our engineer is really fun, we go in there and have a joke and we have a good time together. I think just feeling comfortable in the studio full stop is something that really helps in the creation of really great quality music.”

Great quality music is something that Dyssidia has certainly created with Costly Signals so much sure you go out and grab yourself a copy on March 27th. 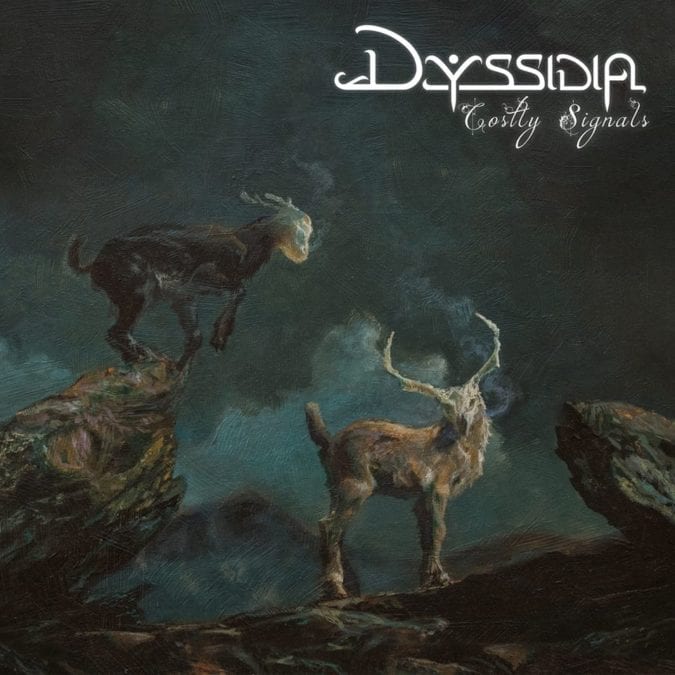