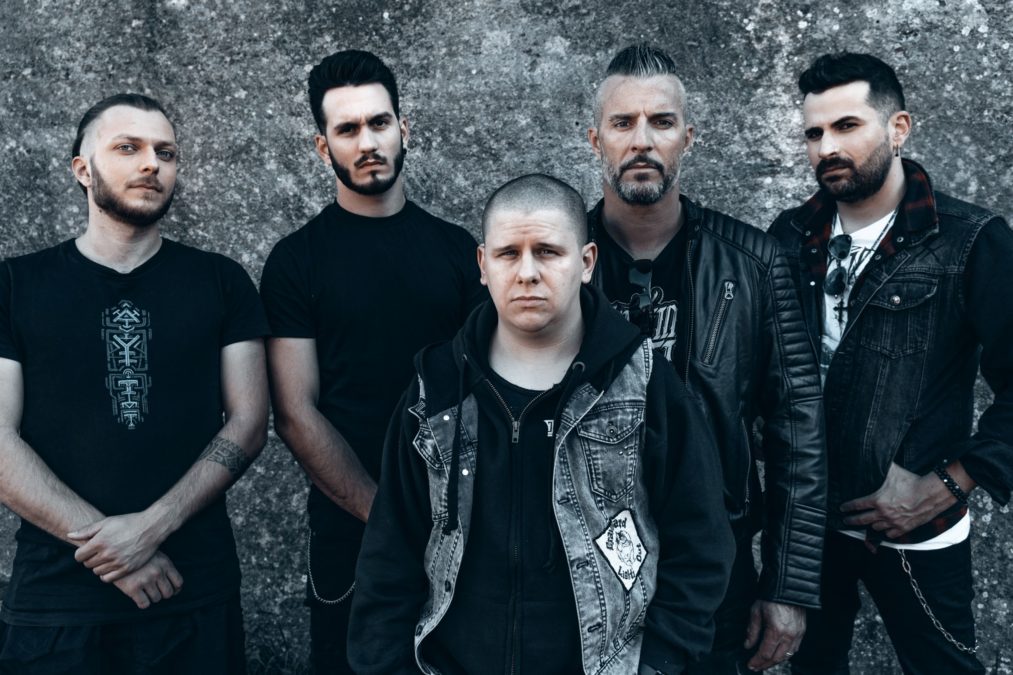 French metal outfit Disconnected are making a huge splash on their side of the world, already this year scheduled to perform at RockFest and Wacken Open Air, as well as a mainstage spot at HellFest 2022, but to date have yet to make an indelible mark on this side of the world.

That is set to change with the April 1 release of their new long-player We Are Disconnected, a strong album that emphatically states the band’s intentions and burns into your ears long after the final song draws to a close.

Frontman Ivan Pavlakovic joined HEAVY during the week to talk about the album and introduce Australian audiences to the monster that is Disconnected.

“I hope it’s actually happening,” Ivan laughed when I ask if the April Fools Day release date is a possible joke. “We’ve been through so many difficult times and shitty problems to solve so it’s not a joke! This whole pandemic has been a joke, but this release is definitely coming out on 1st April.”

After gaining initial success through Europe with their debut album White Colossus in 2018, Disconnected have expanded their sound further on We Are Disconnected, exploring new themes while still maintaining the essence of their sound.

“Let’s say that for the people who have already heard our music in the past, compared to White Colossus – which was our first album in 2018 – I will say that this one has a more energetic and melodic type of vibe,” Ivan offered. “A bit more rock influences. It’s not so much modern, progressive metal with some songs. We’ve been experiencing a lot of different feels on this one. I think it’s a much more open type of record. It’s less complicated in some parts and more like an album with strong choruses that you can sing along with. It’s a more accessible album.

In the full interview, Ivan runs us through We Are Disconnected in greater detail, pushing their musical boundaries, the two singles released and how they measure up to the album as a whole, the early days of Disconnected, touring with Tremonti and how it helped the band in their early years, upcoming shows, the possibility of an Australian tour and more.