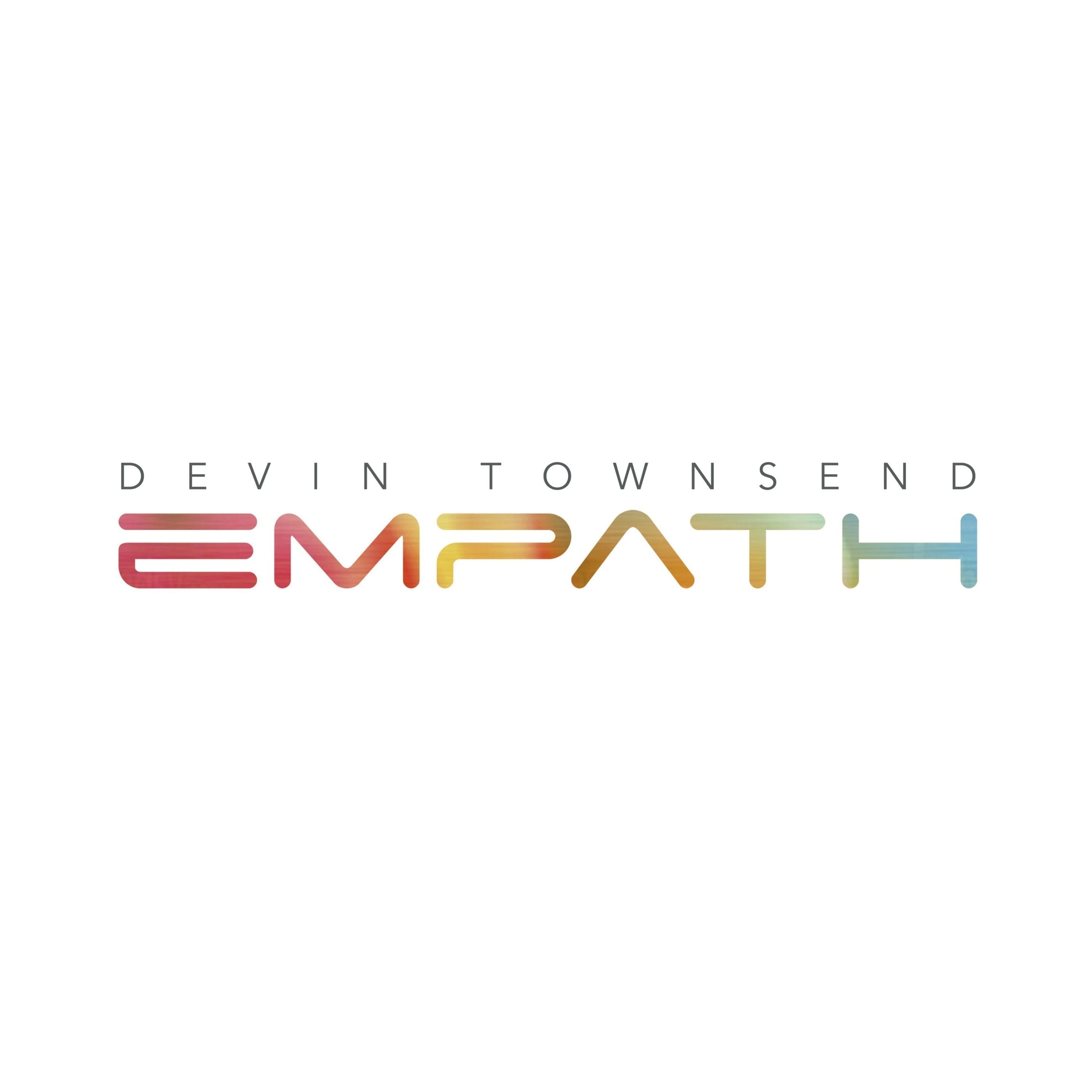 There isn’t much that can be said about DEVIN TOWNSEND to describe him as a musician, artist, creator that hasn’t already been used to describe his many and varied albums talents and ventures throughout his twenty-six years as an incredibly talented, respected and revered career. EMPATH marks his twenty-third solo record (not including five STRAPPING YOUNG LAD releases) and his first without the DTP.

Such was the anticipation for Townsend’s EMPATH that all pre-orders and special edition variants of the album sold out within hours of release which clearly emphasises the respect, love and desire for both Devin and his music.

So…EMPATH? For all followers and lovers of Devin Townsend and his various and varied, incredibly diverse and perfectly constructed albums, make no mistake that they are without question more of a journey and experience into one’s deepest recesses with nothing but a need and desire to question and search for something more profound and pure than mundanity and monotony.

Devin has made a career out of not only pushing himself and his creative mental outlet but also that of his fans. And there are few of us that are disappointed. Opinionated, yes certainly on how one album or release compares to another but we wholeheartedly embrace and consume Townsend’s albums as a period of reflection, escape and the connection.

And EMPATH is no exception! EMPATH as an album is a purge. An escape, a reflection and commitment by Devin to miraculously combine his mindset and entire career as a whole into a one hour and fifteen minutes autobiographical musical musing of what it means to try and attain perfection of the self and unity in the form of a soundtrack into one’s soul.

That being said, EMPATH is by no means an easy listen from start to finish. It is calming, confronting, chaotic and cathartic all in one. What you are about to hear courtesy of EMPATH is the opportunity to challenge how you perceive not only Devin Townsend’s artistic musical ability and outlet, but also how you perceive the nature of how an album can challenge everything comfortable you may seek in a release of turning to music as a comforting old cherished friend.

Opening with “Castaway” (featuring the Elektra Women’s Choir), this is the calming introduction before the unleashing of the storm.

Imagine if you can that Dev decides to take us on a romantic three minute Caribbean holiday before unleashing a torrent of controlled and unreservedly unapologetic relaxing chaotic emotional interaction. We arrive at track two and the first release that Devin gave to the world in “Genesis”. The release of “Genesis” had the heavy music listening keyboard warriors up in arms with both love and hate on what we heard. “Genesis” couldn’t of been a better introduction to the content of EMPATH as a sum of all its parts. Part chaos, part calm but without question, ALL DEV.

Sincerely, not since Deconstruction [2011] have I battled with listening to and digesting the content of an album as a whole. But “Genesis” perfectly eases the listener to what can be expected for the next hour and twelve minutes.

“Spirits Will Collide” is one of those signatures Townsend BIG stadium rock tracks, akin to the togetherness and unity vibe heard on “Grace” from Epicloud [2012]. “Spirits Will Collide” is surely the song that will once again unify every person present at Devin Townsend’s upcoming tours and force them to participate in the massive heavy metal crowd group hug \m/   🙂 \m/

Which bring us to the second song and video gifted to us “Evermore”, which, when I interviewed Devin about the album asked him to choose a song that he feels would give the listener a distinct interpretation of EMPATH, he said that it gives the listeners “a good overview of the album as a whole without being particularly strange!”

Listening to EMPATH, what the listener needs to understand is that Devin has composed and constructed this album with meticulous detail. Every single note beat, vocal and sample have specifically been given a place to tell a story narrated by and courtesy of Townsend’s mind. And for that he has made no apologies, perhaps that is why one notable inclusion amongst the group of EMPATH’s many guest artists is one Chad Kroeger of Nickleback fame. Scoff, hate or flame for his contribution to the album if you must before hearing it, but let it be said that the song “Hear Me” is fucking brutal! Any fan of Devin or SYL could easily be mistaken for thinking they were listening to a song that was a bonus track from ALIEN [2005] or THE NEW BLACK [2006] and with no disrespect to Kroeger, you can’t even tell he’s there. “Evermore” is HEAVY METAL DEVIN at his finest. Which perfectly yet surprisingly leads into the next track “Why?”

“Why?” is the most un-Devin song of all Devin songs and yes that includes Casualties Of Cool [2014]. “Why?” for me is an absolutely amazing song which is best described as a Broadway cabaret style song. Heartfelt and full of Townsend’s conflicting shoulder sitting musical angels and demons and perfectly prepares the listener for the remainder of the EMPATH, which I personally think is best left to the imagination of those brave enough to appreciate what Devin has gifted us.

Summarising EMPATH; Leave your expectations at the door, expect the unexpected and consider all you have known and love about Devin Townsend and prepare yourself for a perfectly constructed journey that will have you questioning all you thought you knew about both himself, his music and how he has grown, as we have followed for the last twenty-seven years.

EMPATH is not an album of audible entertainment, it is an album of experience and reflection!

EMPATH is out March 29th on InsideOut Music/HevyDevy Records