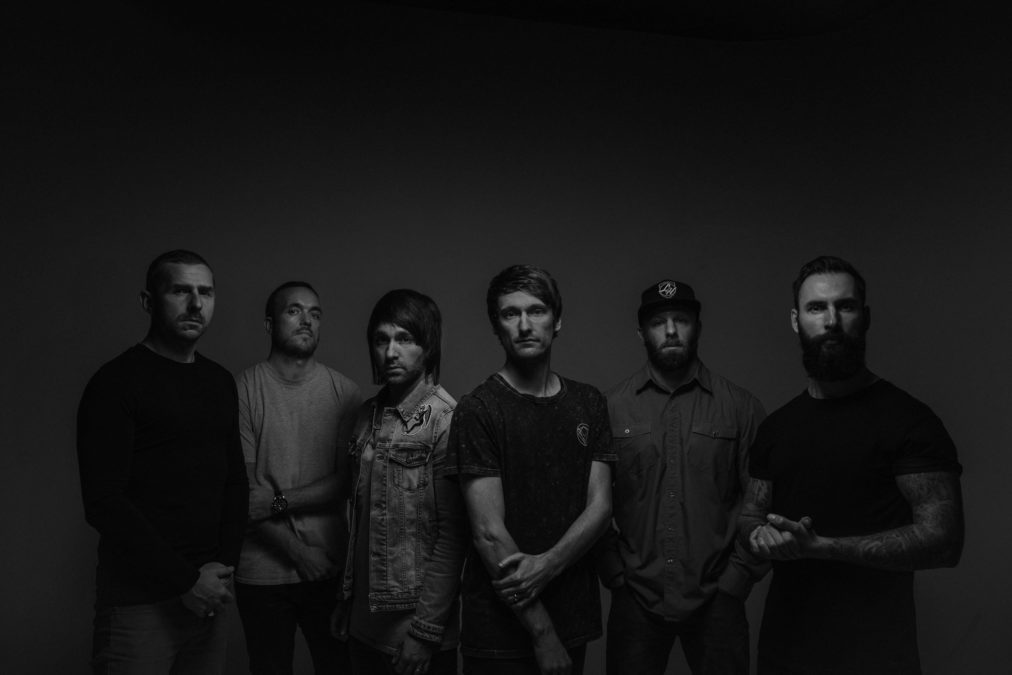 2021 sees somewhat of a rebirth for UK metal outfit Devil Sold His Soul.

After a lengthy period with no new material, the band has re-emerged with their fourth album Loss, a deeply personal offering that the band hopes will reconnect them with their passionate fans and propel them back to their previous high standings.

With original vocalist Ed Gibbs back in tow alongside his then replacement Paul Green for the first time on an album, Devil Sold His Soul are knuckling down for the grind and remain confident this new two-pronged vocal attack will strike a chord with fans.

Both vocalists sat down during the week for a chat with HEAVY, starting with the musical direction of Loss.

“Its very Devil Sold His Soul,” Gibbs offered. “We’ve taken everything that we’ve done in the past and added a sprinkling of something new to it. It’s a lot about our last three or four years and our personal lives – we lost a few family members in that time – we’ve written quite detailed about the process of grief and the impact these things can have on you as individuals; your mental health and in general as well. The album itself navigates through almost the mourning process and people’s journey through that. We’ve gone really personal on this one – we tend to anyway – but for us, this one is really as close to our real lives as could possibly be.”

As for goals with the album, Green picks up the conversation.

“It’s been a while since our last record,” he said, “nine years since our last full length and seven years since we last put out anything and I think given the length of time it has been we definitely felt a pressure that it had to be of a certain quality. I think if it weren’t, in our own opinions, up to scratch we wouldn’t be this far. I think we probably would have chucked it in the bin (laughs). I think there is a case of we really did feel the pressure that it had to be as good as we as a band could ever produce. I suppose you do live under that pressure regardless but we felt it had to be worth the while.”

In the full interview, the guys talk more about the album and the music on it, the writing process with two vocalists, the personal nature of the music on Loss, how the band decided to bring Gibbs back to fold and Greens feelings on that, letting your innermost thoughts free for the world to judge and more.

Watch “The Narcissist” below: 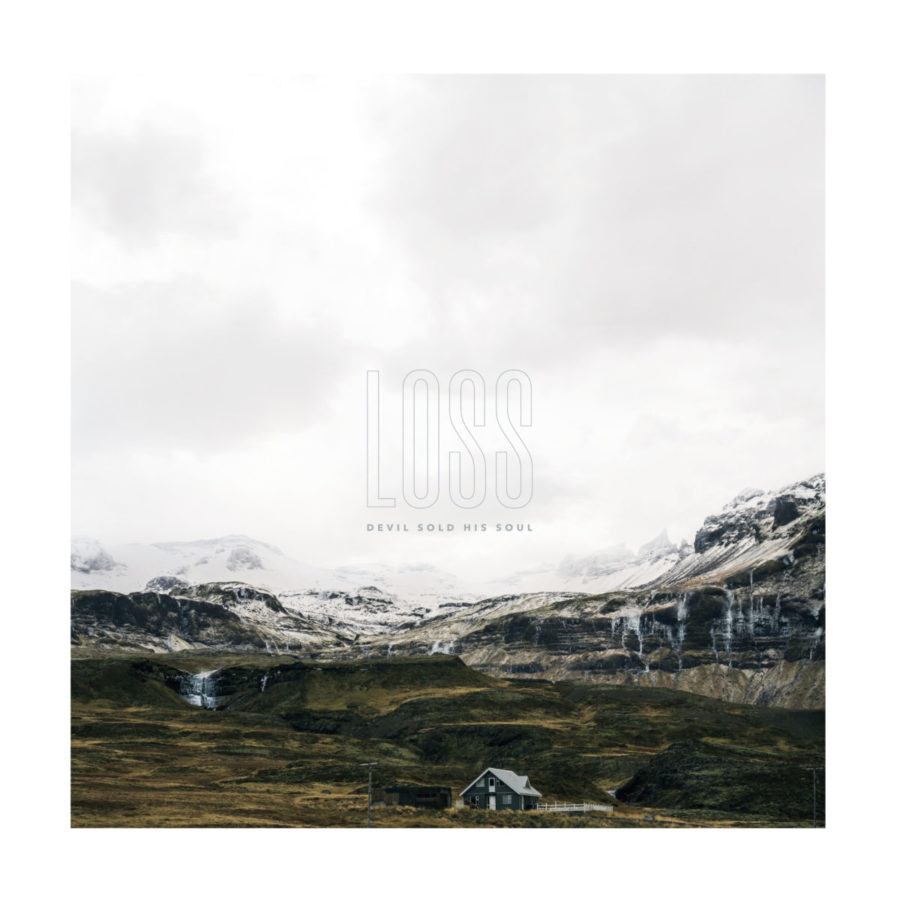