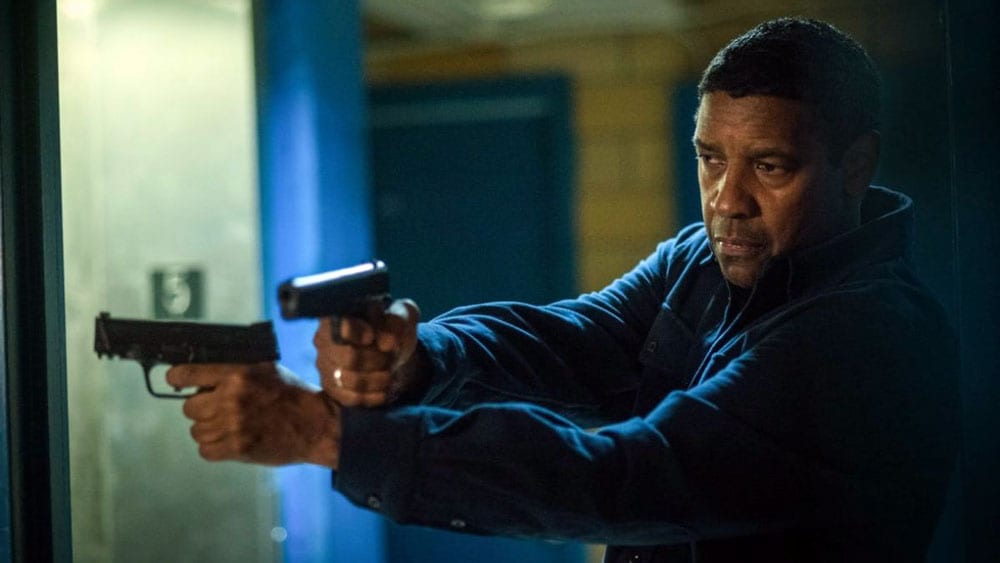 Action film fans are on the edge of their seat in anticipation for The Equalizer 2, a film that many thought would never happen. Not only does leading man Denzel Washington not normally make sequels while award-winning director Antoine Fuqua had moved onto films like The Magnificant Seven and Southpaw. But now Washington is back as Robert McCall the trained killer who you always want in your corner and he couldn’t be more excited.

“I really was keen in the father-son story,” says Washington as he talks about the changes in the film this time around. One being the inclusion of actor Ashton Sanders who plays Miles, a teenager that McCall takes under his wing. “This was really new – the whole story about me and the young boy, or I should say McCall and the young boy, and help him navigate a bit through life. He is without a father figure so where we are in this world and in this country I found that new about this script. This is also something that I have never done before, the excitement for me is when I do something new and I have been in this industry for forty years and I have never done anything a second time.”

That leads to the question of what McCall is doing now after the events of the first film. “He is helping other people, he is helping those who can’t help themselves. I guess what is different this time around with this film, is that in both cases, both with Susan (Melissa Leo) and Miles it is very personal.”

What we have all come to expect from movies directed by Fuqua over the years is some amazing action sequences and Washington says fighting is a big element this time around. “I get to utilise my boxing skills this time,” he says. “There is also a sense that I worked with Len on the first film and now I work with these stunt guys on the second I have more of a sense of what style and kind of fighting that he (McCall) does. He was using the things in his environment, the things in the room. Fight choreography starts months in advance and it is a process, in some of the scenes we had to go back to what we were originally going to do, so based on the circumstances of a scene different things were tried to make it feel honest and real… and more vicious. In this film though they (his enemies) have the same skills, but McCall doesn’t know that until he finds that out but the difference is that it is much more personal this time. It’s not just a job for money this time, it’s not a job at all, it is very personal.”

One of the most surprising aspects of McCall as a character is when he tries to allow those who have done wrong to right the wrong and it is easy to see that it is something that intrigues Washington about the character. “I think that is part of who he is,” he says thinking. “I think he sees that as the honourable thing to do. I don’t think he is looking for trouble, you know he is looking to help, so those that are in his way he tries to give an opportunity to do the right thing… sometimes in this film I should say, not always, he wants to but it doesn’t always work out that way.”

So what can fans expect this time around? “Antoine Fuqua and I have had really good success together and he really knows how to put these kinds of films together,” says Washington clearly thinking hard. “You know there are some really interesting set pieces and I think this time it is a more personal journey because this film is more about what happens to people that McCall has allowed in his life and he is a man who wasn’t going to allow anybody into his life and he opens up to a couple of people and it’s not good… it is really not good.”

The Equalizer 2 is in cinemas now. 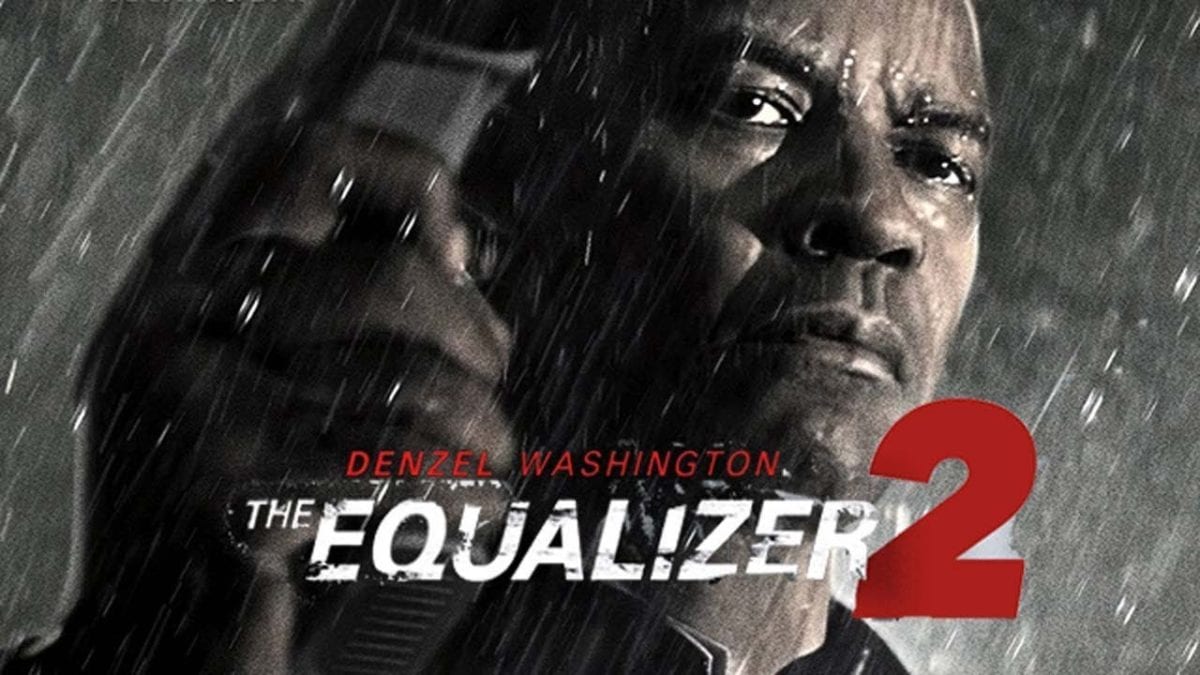