DELETE AFTER DEATH Debut With A Promise 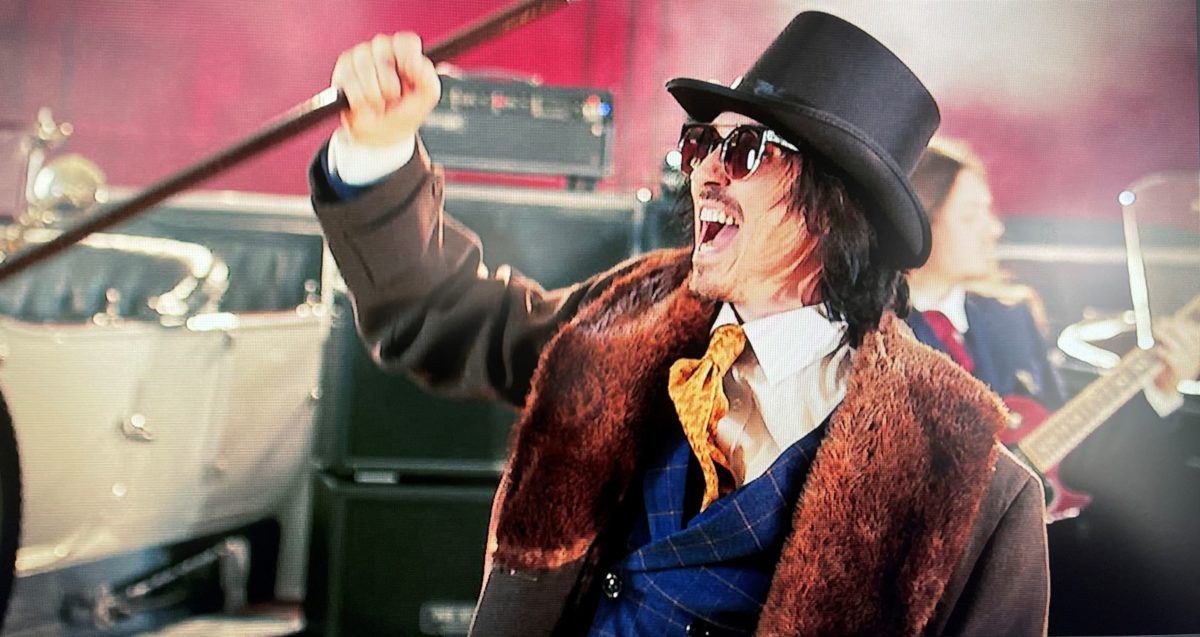 Delete After Death is the latest hard rock sensation to emerge from the U.S of A, formed and fronted by vocalist Seann Nicols (Westfield Massacre, Adler’s Appetite, Quiet Riot, RATT).

The music showcases Nicols’ powerful vocals and song production talents combined with guitarist Doug Weiand’s (The Chimpz) distinguished guitar abilities to create an amalgamation of sounds traversing the rock and metal spectrum to create a fresh and modern outlook on a classic form of rock.

After the recent release of the bands’ debut single “Free Money”, Nicols sat down for a chat with HEAVY to talk about the new track and the future of Delete After Death.

“Musically we wanted to take it in a more classic but still modern direction,” he explained. “You can almost hear some elements of AC/DC and just that raw, classic rock but it’s fused in with that chunky, metal sound. We have those hard chunks and fused in the modern synthesiser sampled kind of stuff and then there’s more a modern approach with the verses and then with the chorus it’s this real anthemic hook. We just rock it all the way through, straight up, not a whole lot of frill and straight to the point and keep it simple and rocking all the way through.”

With modern technology creating a wealth of opportunities for artist to combine their talents, Nicols surprises us by revealing he has already spoken with members of Brisbane metal outfit Diskust on collaborating on future material.

“Through HEAVY’s association with the band Diskust – which I have looked them up and listened to their music and they are a very strong, talented band,” he began. “They are kind of like the Australian Slipknot if you will and I don’t know how happy they would be about that description but its a real easy way to describe it. If I’m talking to somebody here in California and I tell them about Diskust I say yeah, they’re basically the Australian Slipknot, and I mean that in the most positive way. A very motivated, professional and talented group and the drummer and bass player –  CJ and Lance – have become friends of mine and we’ve been talking about doing a collaboration, at least on one song, to see how it goes. We’ve got some new material on our end out here and I will be sending them some tracks to see what they can do and lay down some bass and drums and then send it back out and we’ll do our guitar and vocals and I’ll be mixing and engineering and doing the production stuff over here and hopefully we can shoot a video and put out one of those  great collaborations and see how we can bring Australia and America together in this really strong metal exhibit.”

In the full interview, Seann talks about “Free Money” in greater detail, runs through the tongue in cheek film clip and its special featured artist, speaks about his former project and the two songs he will be carrying over to the Delete After Death brand, his former bands and how they have shaped his current project, his vocal diversity, targeting the Australian market and more. 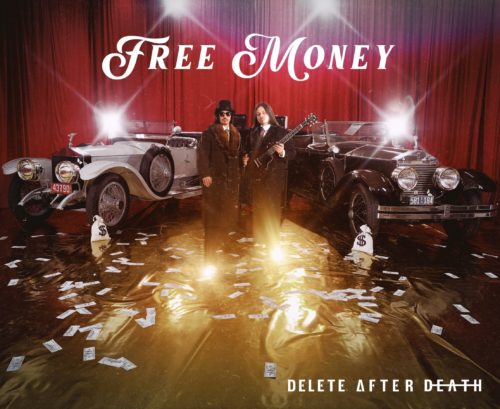