DEF LEPPARD and the SCORPIONS at the RAC Arena, Perth on 2/11/18 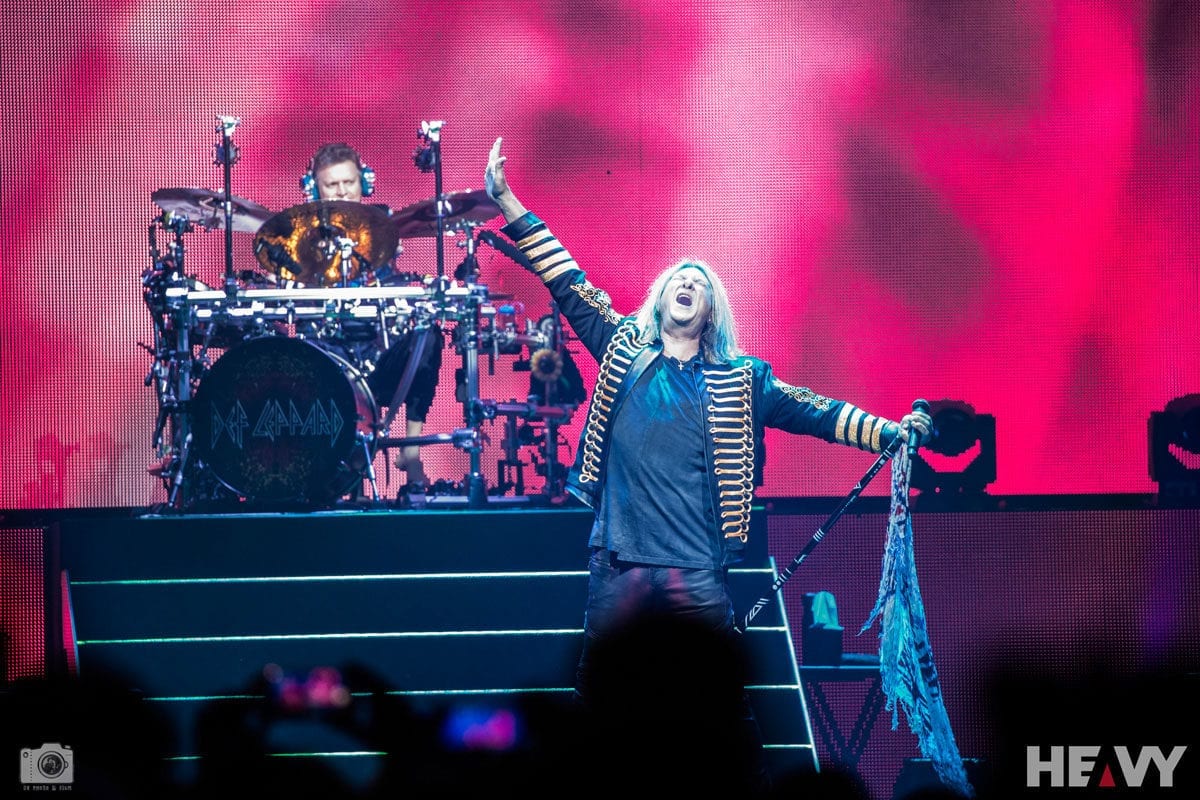 With roads backed up for miles, it’s not hard to tell when something big is happening in Perth.  Perthians shamelessly lined the streets; a sea of DEF LEPPARD shirts faded with age, giving away those who had grown up with the hard rock legends. Whilst Hysteria may have been released 31 years ago, the album has clearly transcended the generations, with both old and young alike gathering to see the powerhouses perform for themselves. Performing live at RAC Arena in Perth, DEF LEPPARD made their first stop on their National Australian tour on the 2nd of November, accompanied by German “Rock You Like A Hurricane” hitmakers SCORPIONS. The concert was an incredible display of musical mastery, made better by the fact that this was the first time SCORPIONS had ever toured Australia in their 50-year existence! And man, did they put on a show.

Let me tell you now if your face is blown off the second you walk in the door, you know they’re doing something right. Ripping introductions were followed by heavy melodic passages that truly showcased Klaus Meine’s enviable tonal range, one that has only grown with age. I have to say, for a seventy-year-old the man, he knows how to rock. Rudolph Schenker did what he does best; laying down some incredible guitar work, complete with his trademark co-ordinated licks and oh-so-satisfying crunches, whilst Matthias Jabs layered the rich guitar melody amongst hard distortions. The concise execution of every technical detail truly blew me away, with an astounding display of dexterous talent that most can only dream of. Nothing exemplified this more than Mikkey Dee’s jaw-dropping drum solo, and when I say jaw-dropping, I mean literally. People were in awe of what I can only describe as an insane performance! With a seemingly unending supply of energy, he shredded the stage in a fashion we all know and love. Betwixt mind-boggling polyrhythms and wild blast beats, the former Motorhead member put on one hell of a show.

SCORPIONS perfectly set the tone for DEF LEPPARD to take the stage, and damn, did they own it. From the second the performance began they set the stage alight, with an incredible showcase of the rich and meaty bass of Rick Savage, the unabated drumming of Rick Allen, the sensational guitar medleys of Phil Collen, and the impeccable vocal clarity of Joe Elliott. Each and every song was on fire, with not one song a ‘filler’. Performing the collective work of their album, Hysteria is saturated with pop-like inflections, with a high-gloss finish that has rendered it divisive in the Rock music scene. Despite this, their anthems have clearly stood the test of time, with DEF LEPPARD having no problem filling a stadium 31 years on for a live tour of the album. Although dominated by a guitar-heavy pop-like style, their rock-like edge still gives it the bite that we all love.  My only criticism, however, is that their work still resides within the old hyper-sexualised paradigm, where women are more of a means to sexual ends and love is reduced to a kind of carnal hysteria. However, the album is a product of its time, and one cannot deny the musical mastery required to create such brainlessly catchy content. With full band harmonies used to construct rich tonal layering, an electric guitar firestorm, and impressively intense rhythms, DEF LEPPARD put on a sensational performance that you DO NOT want to miss.

Didn’t get the chance to catch them while they were in Perth? Don’t worry, they still have four stops to go:

Tickets are available from livenation.com.au 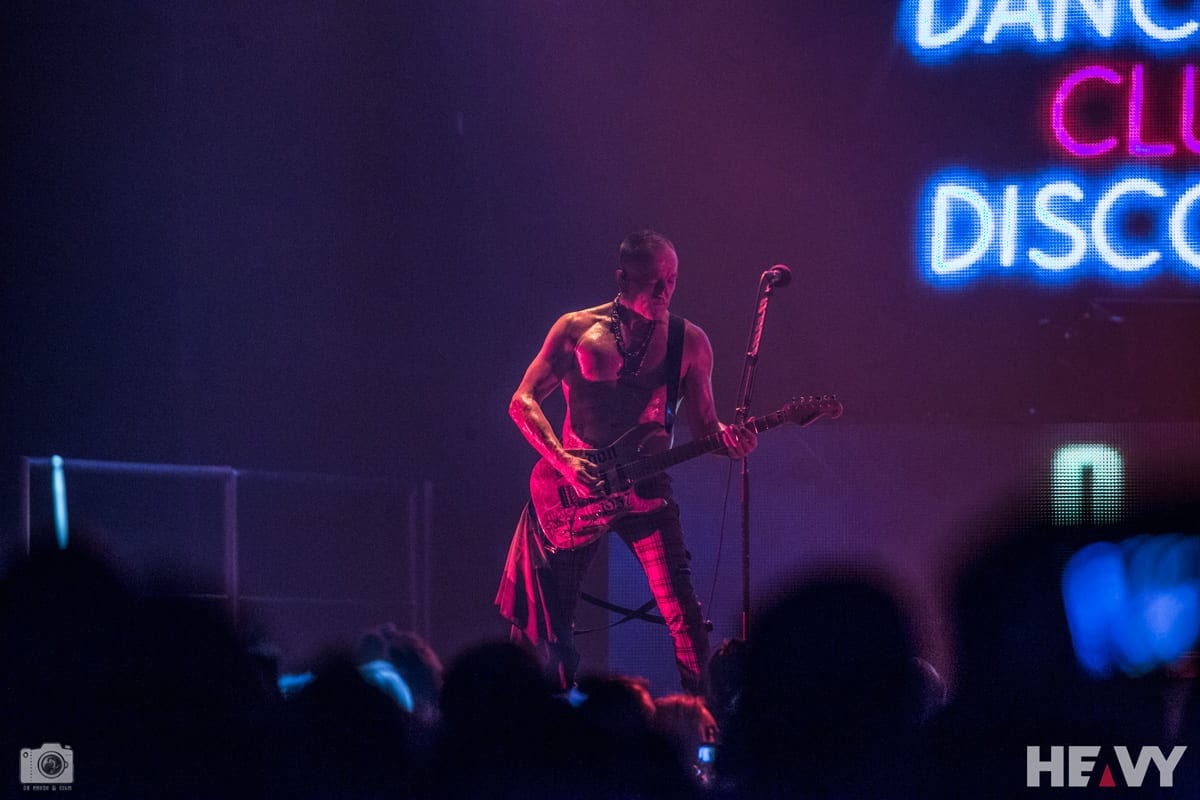 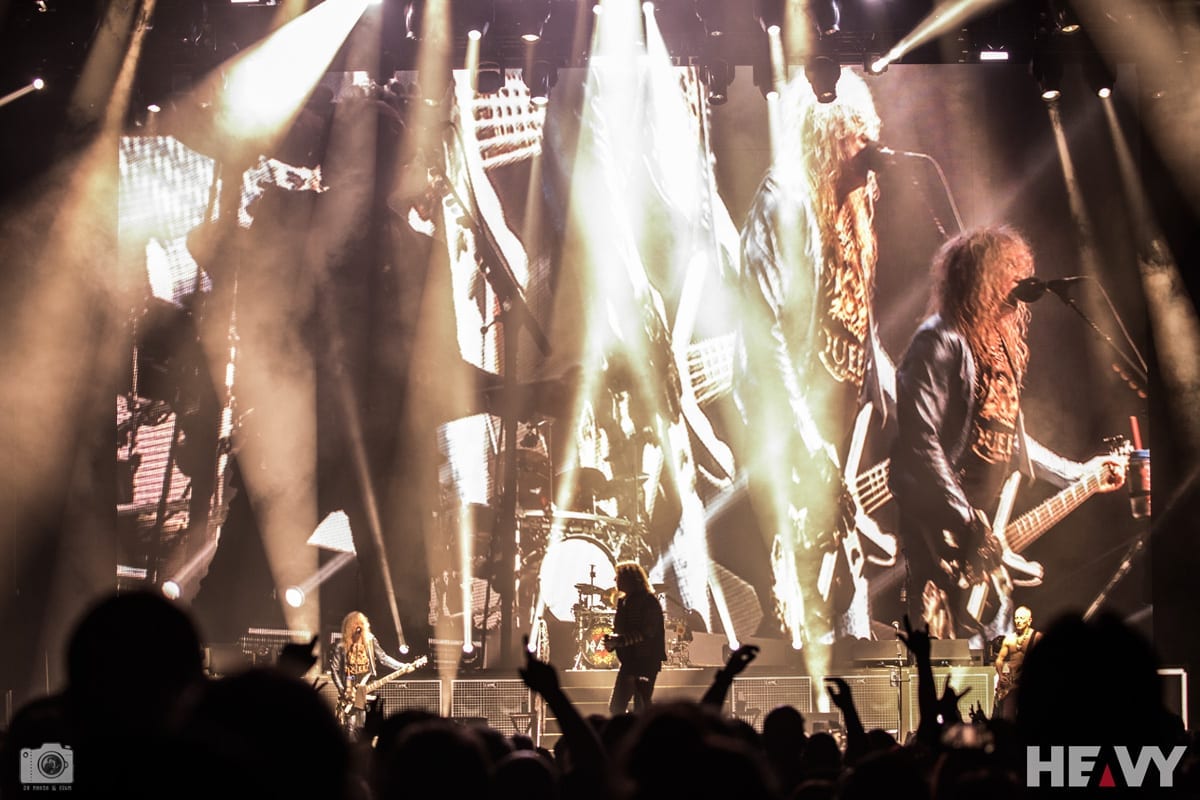 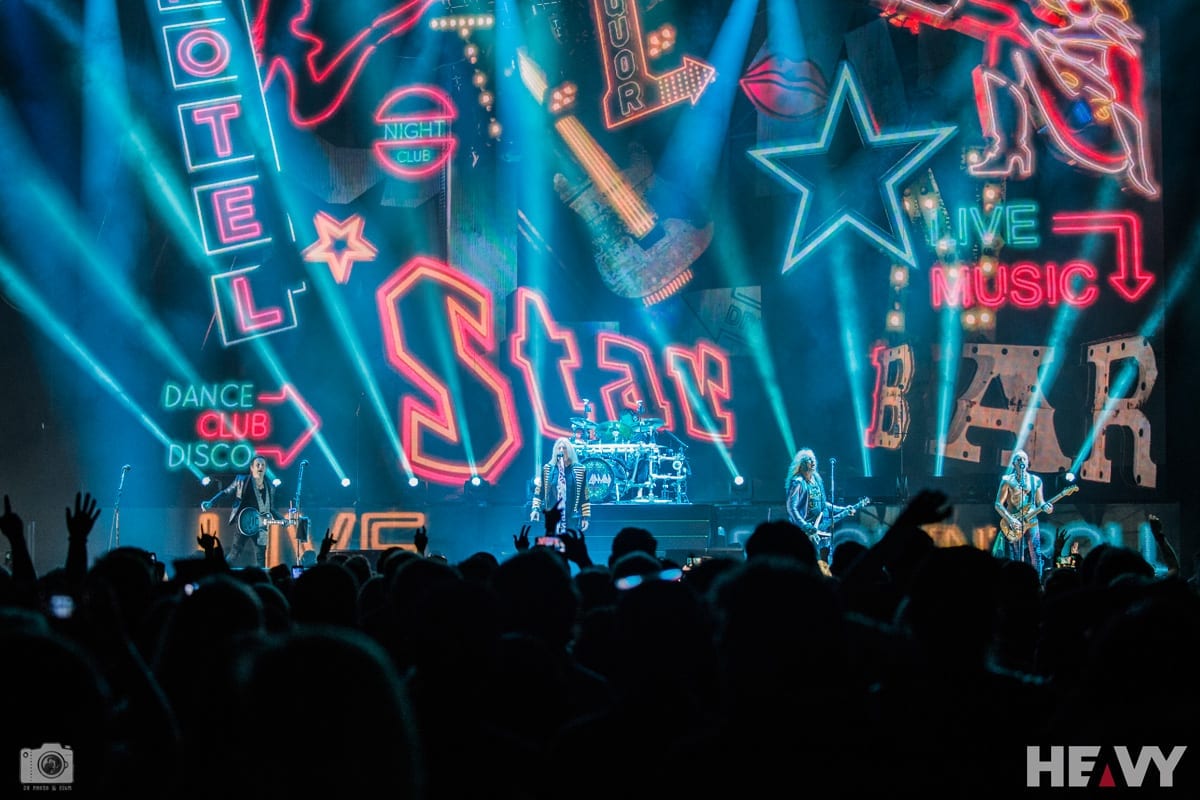 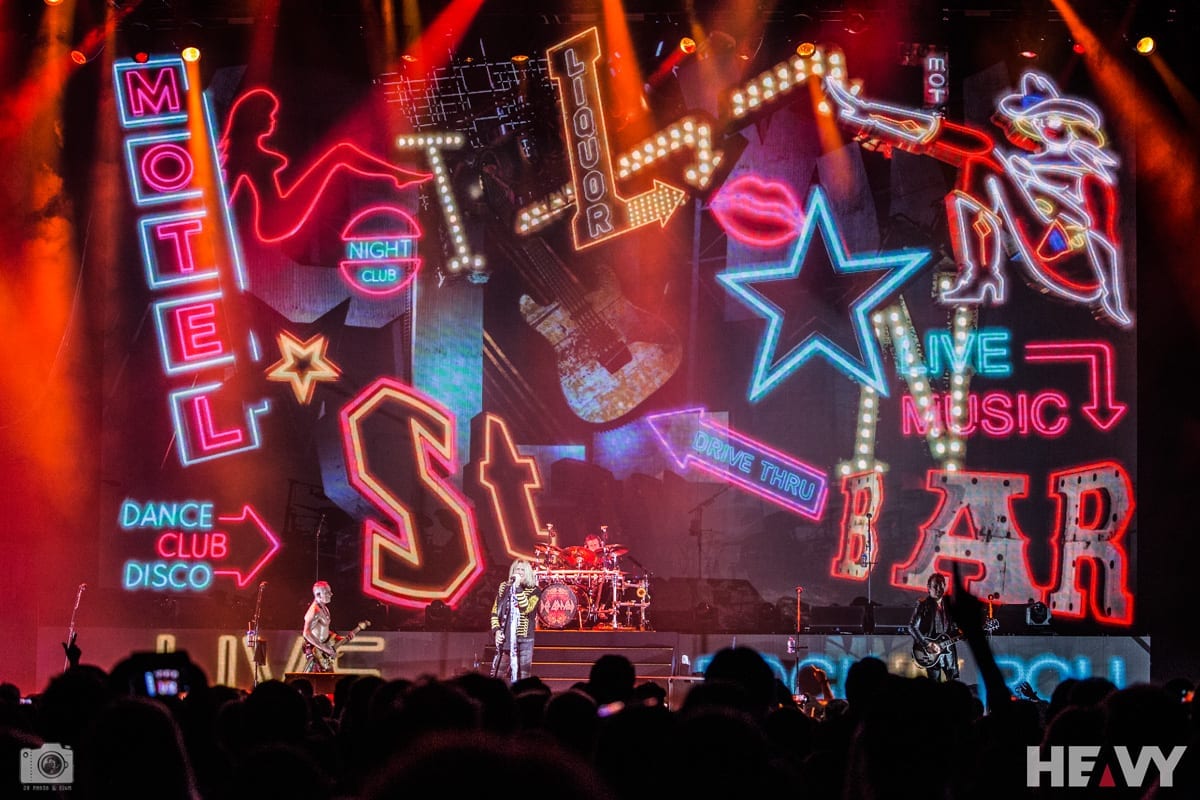 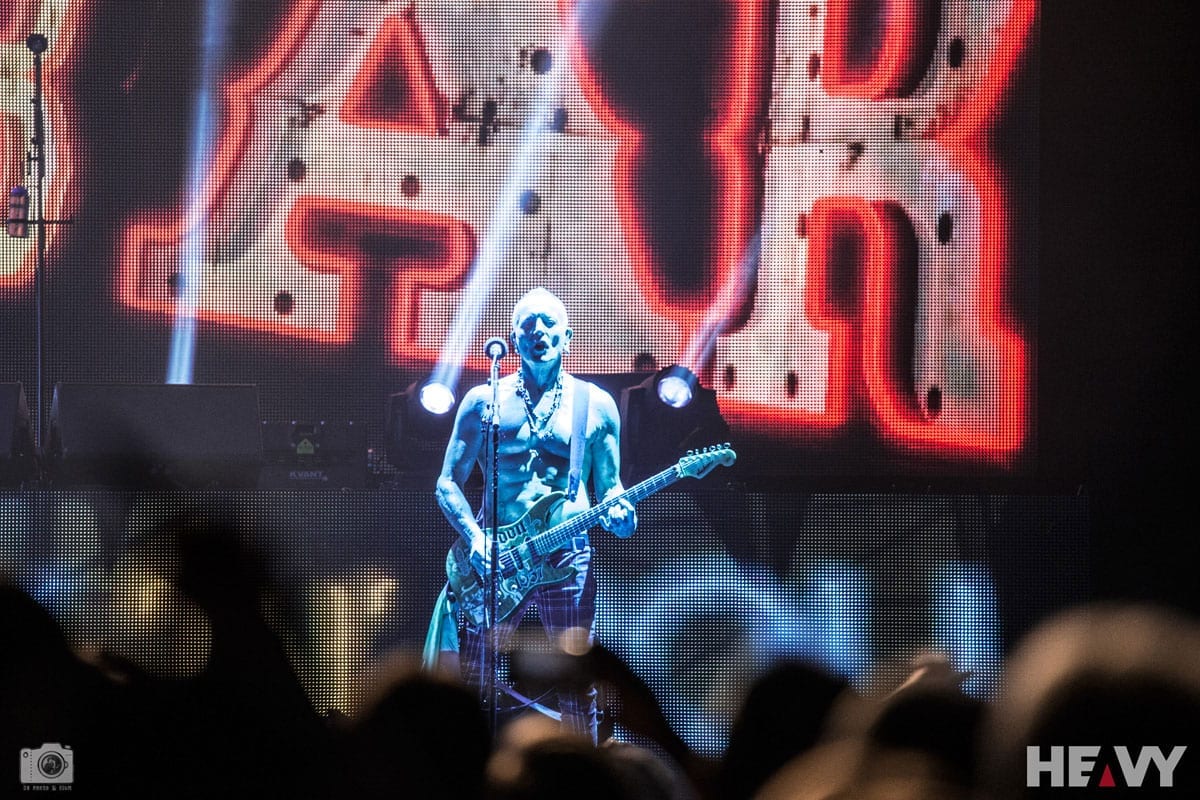 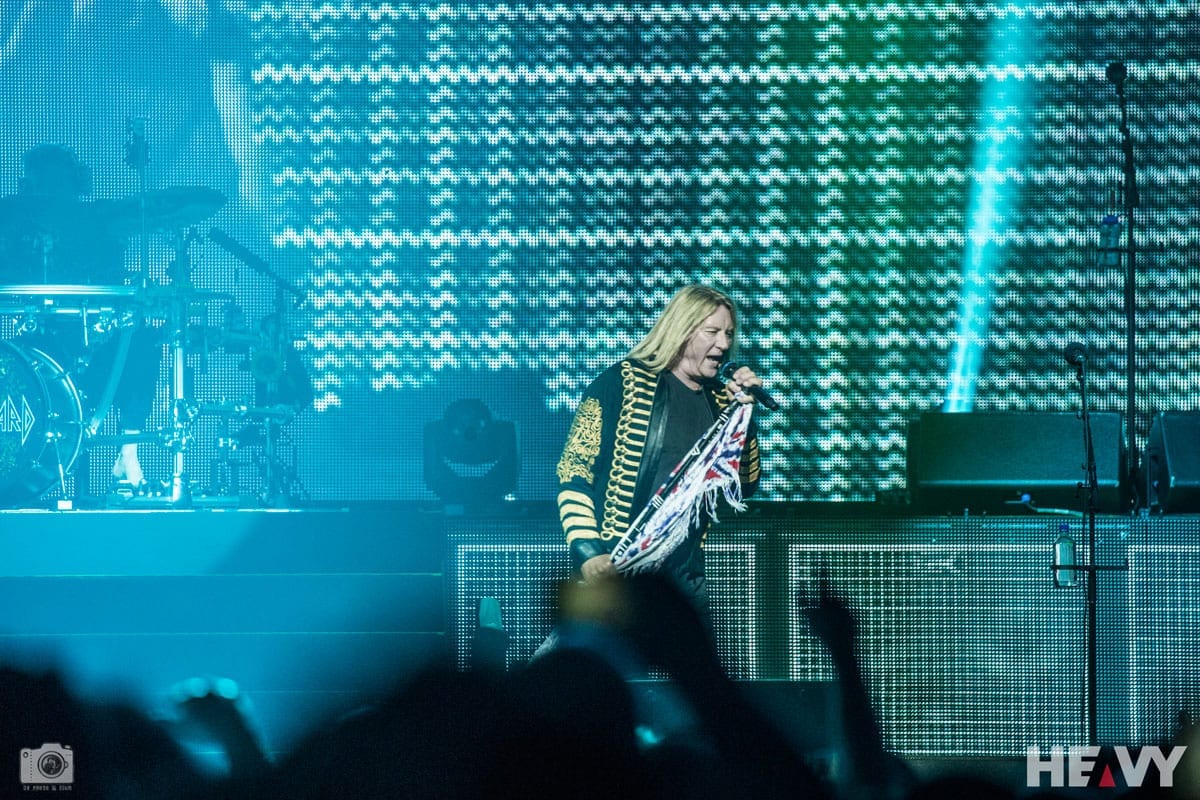 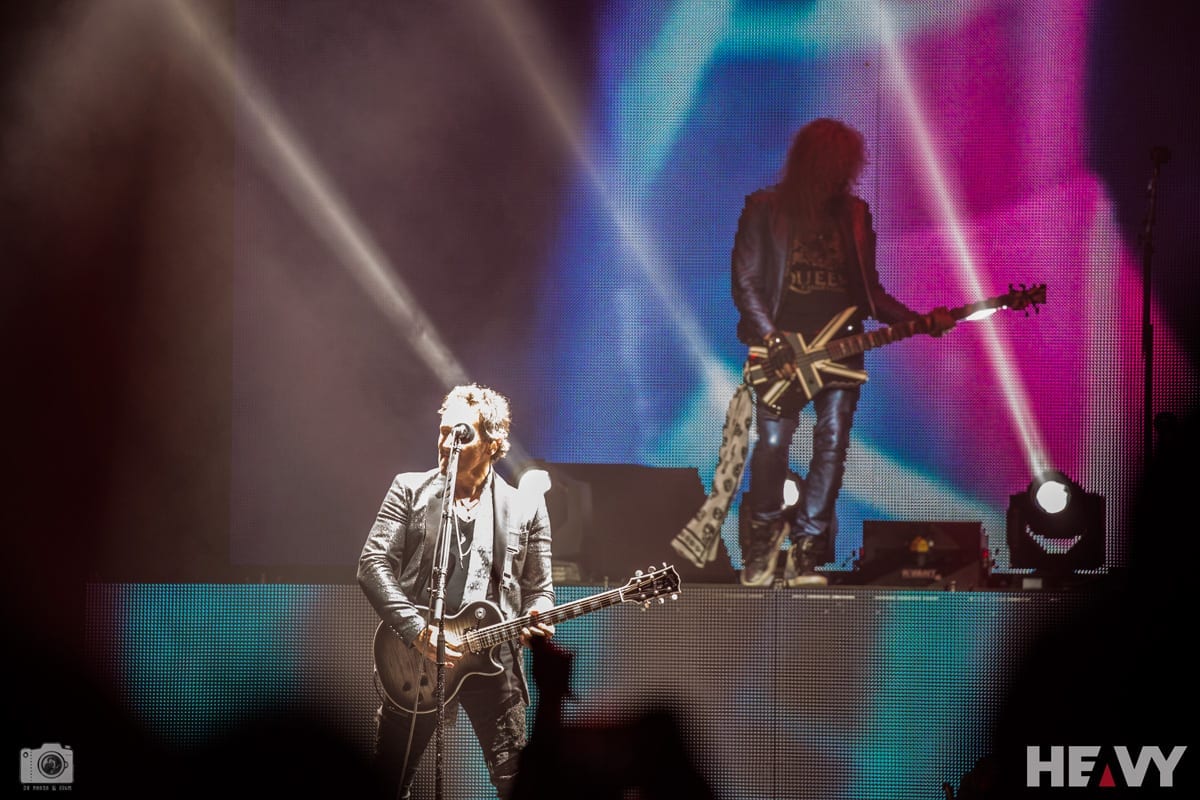 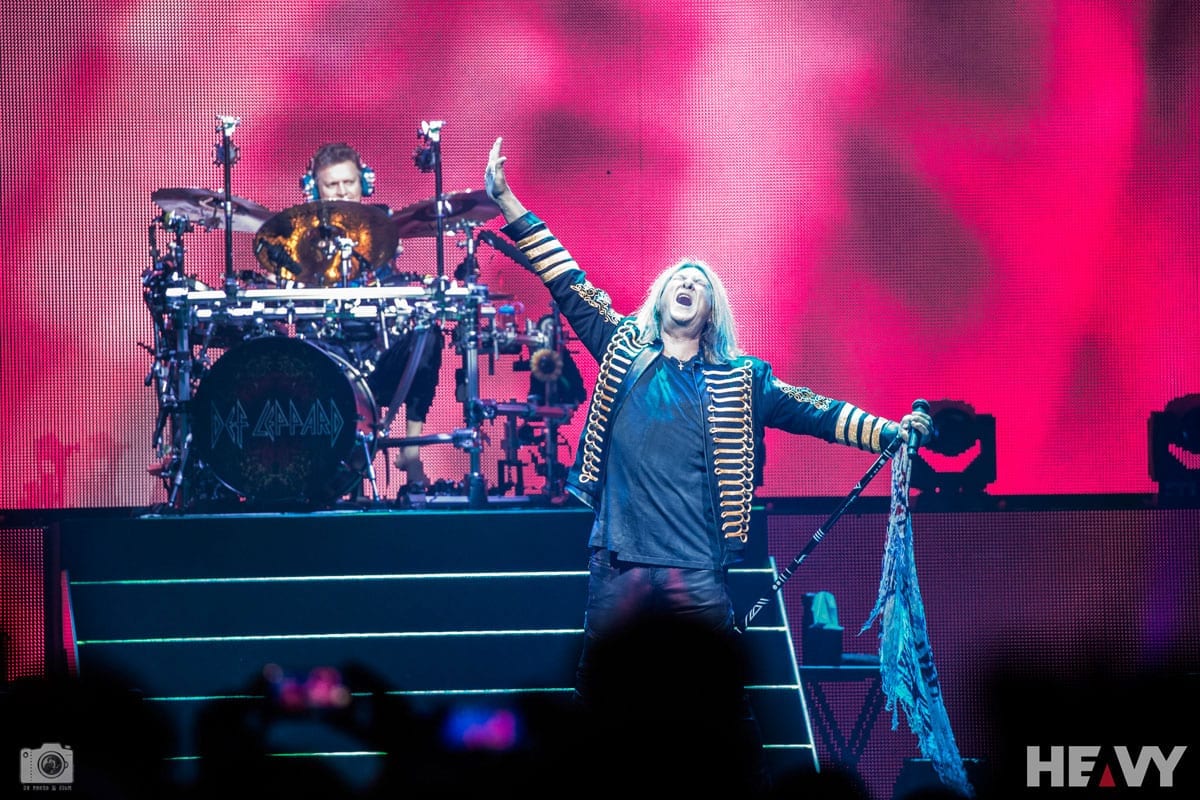 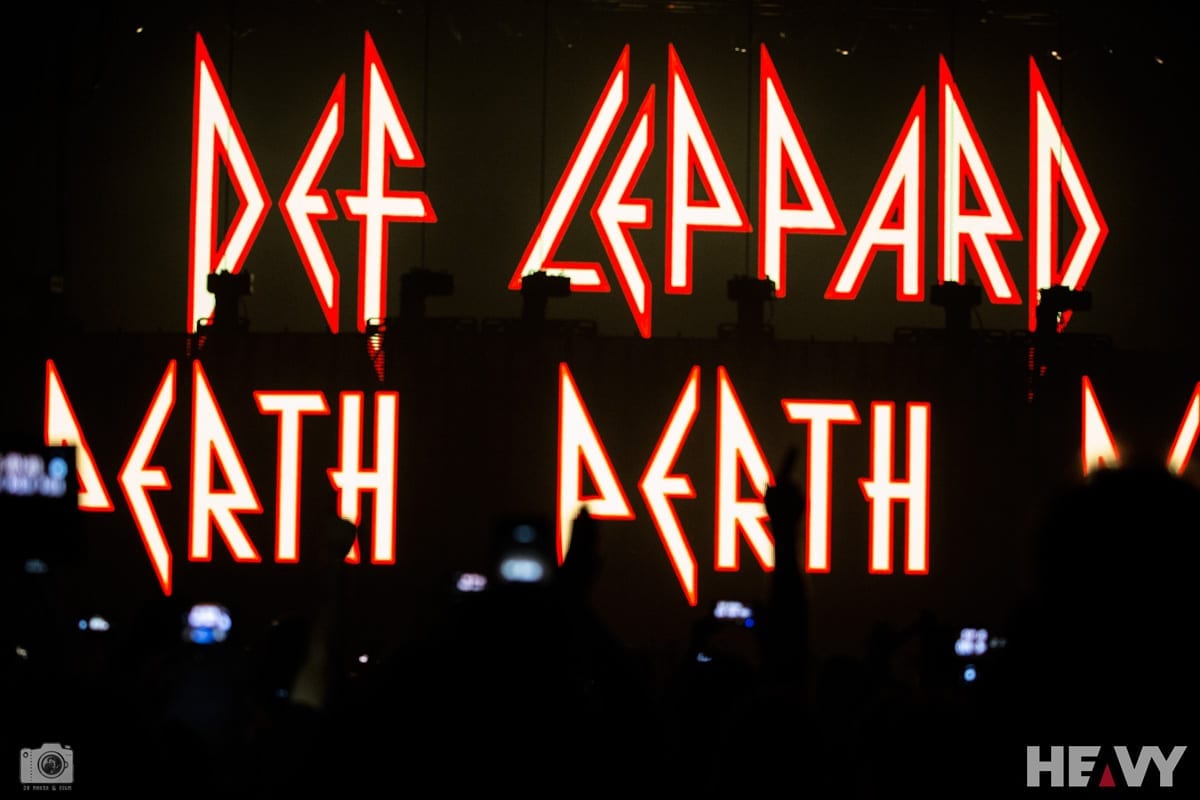 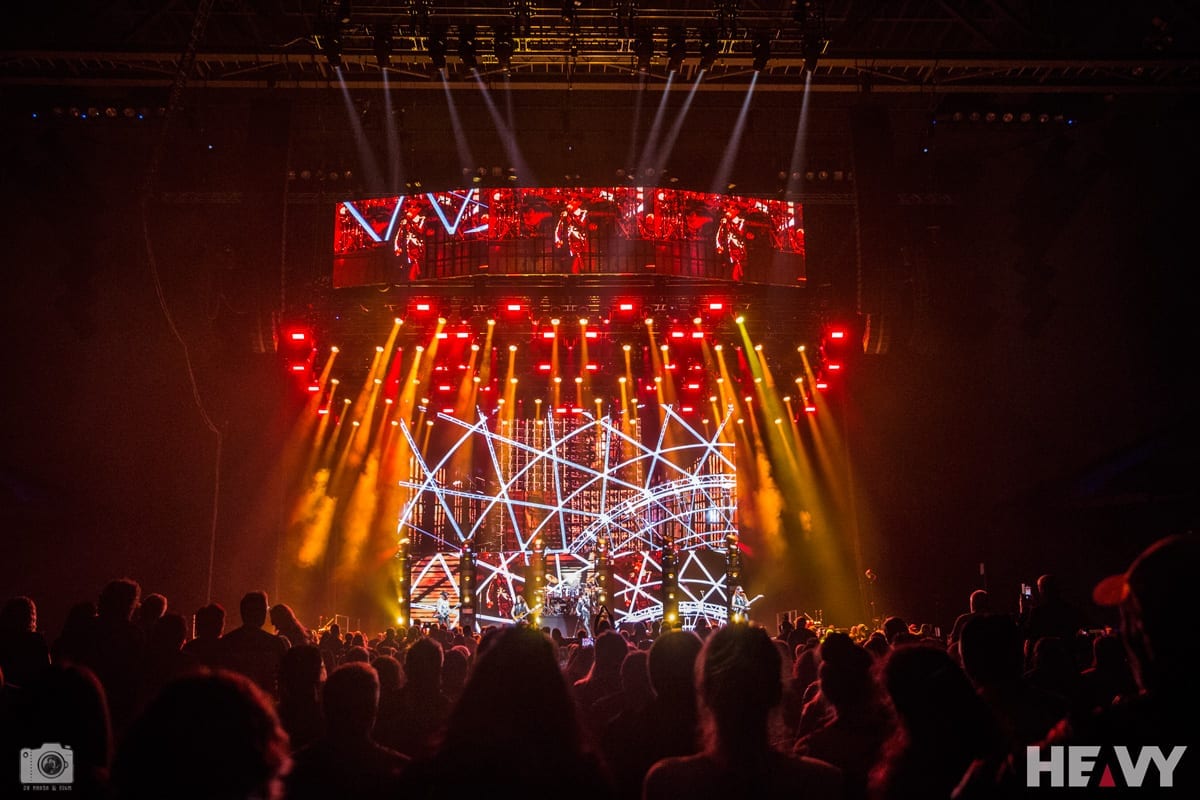 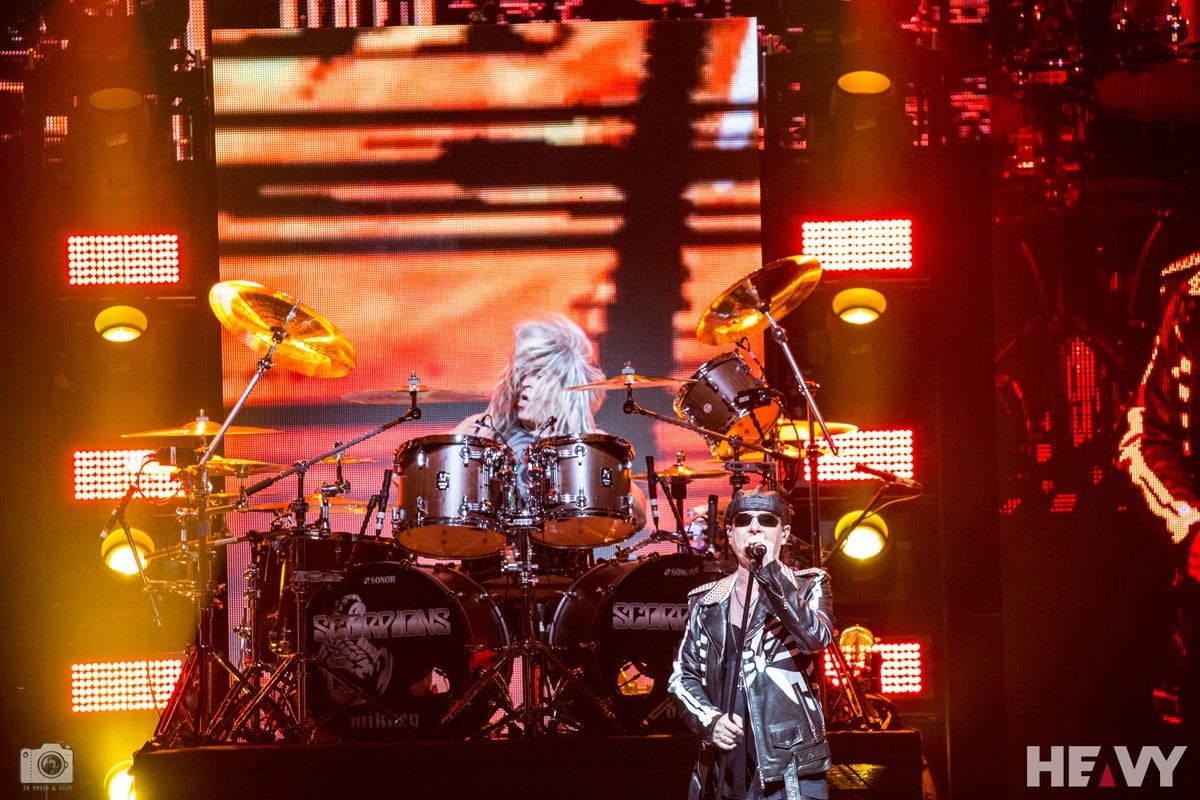 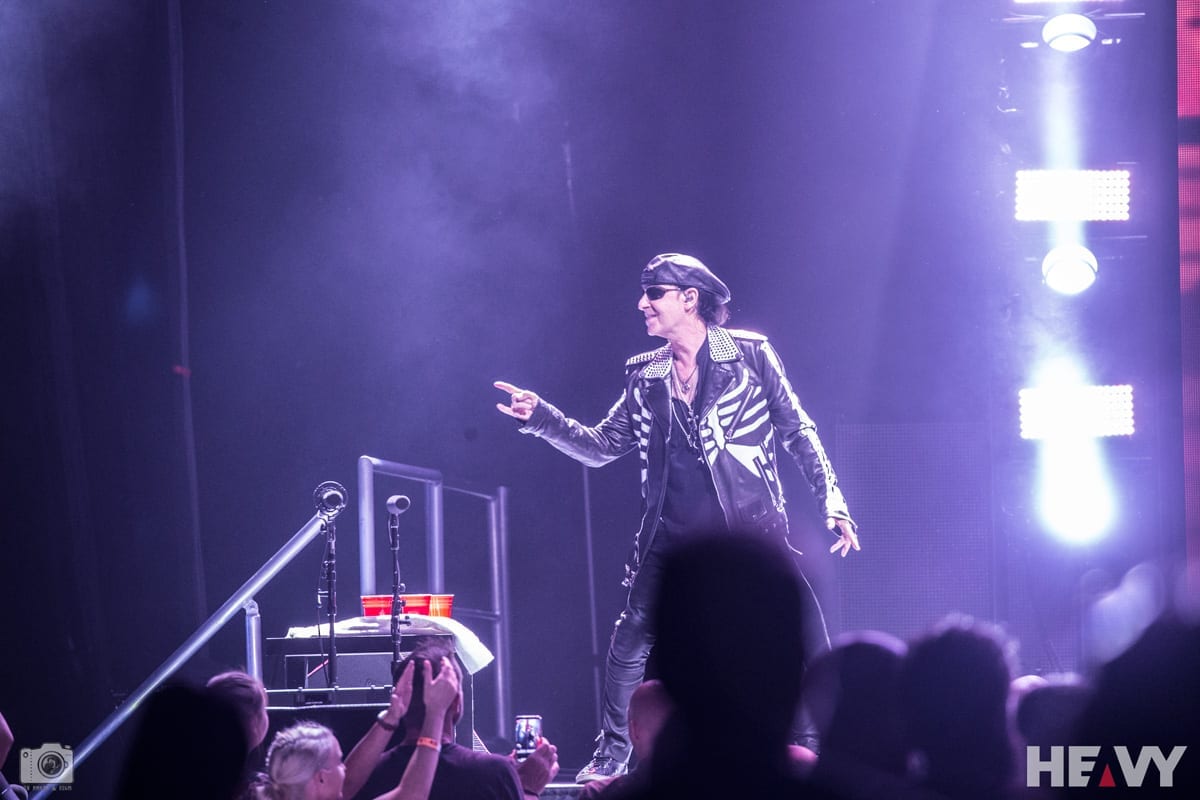 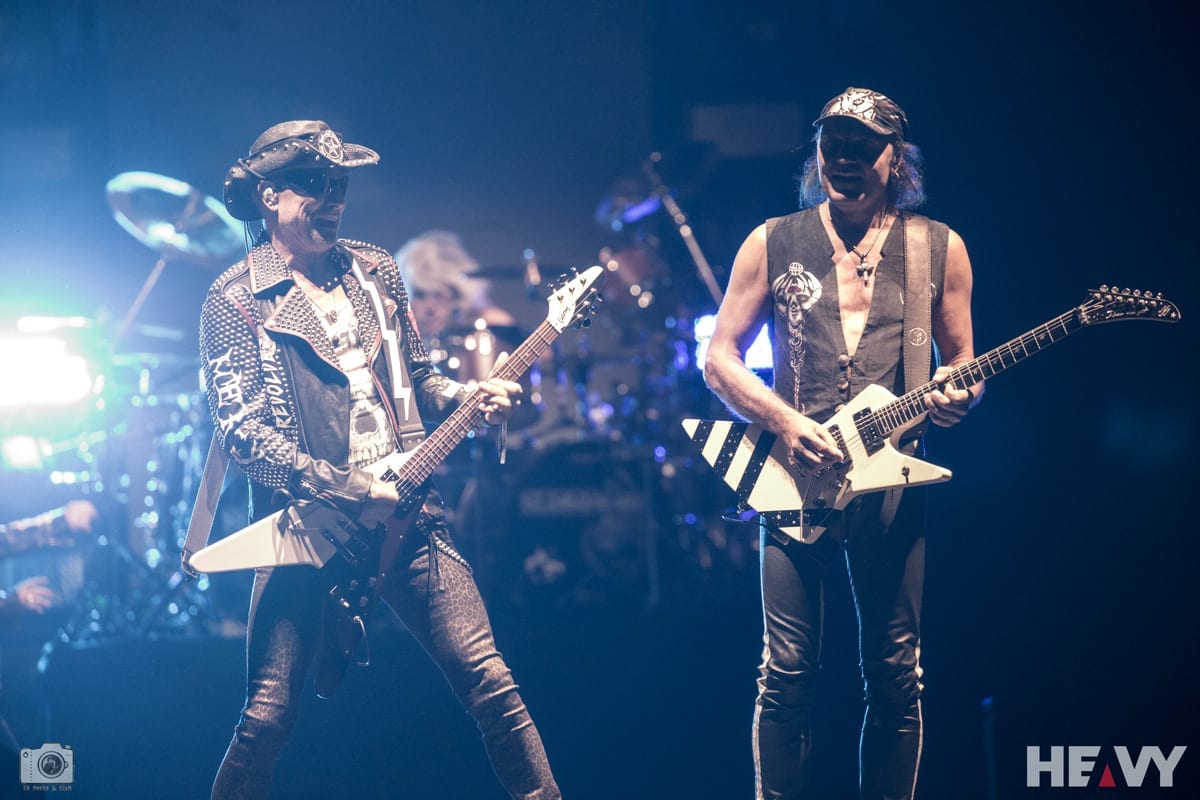 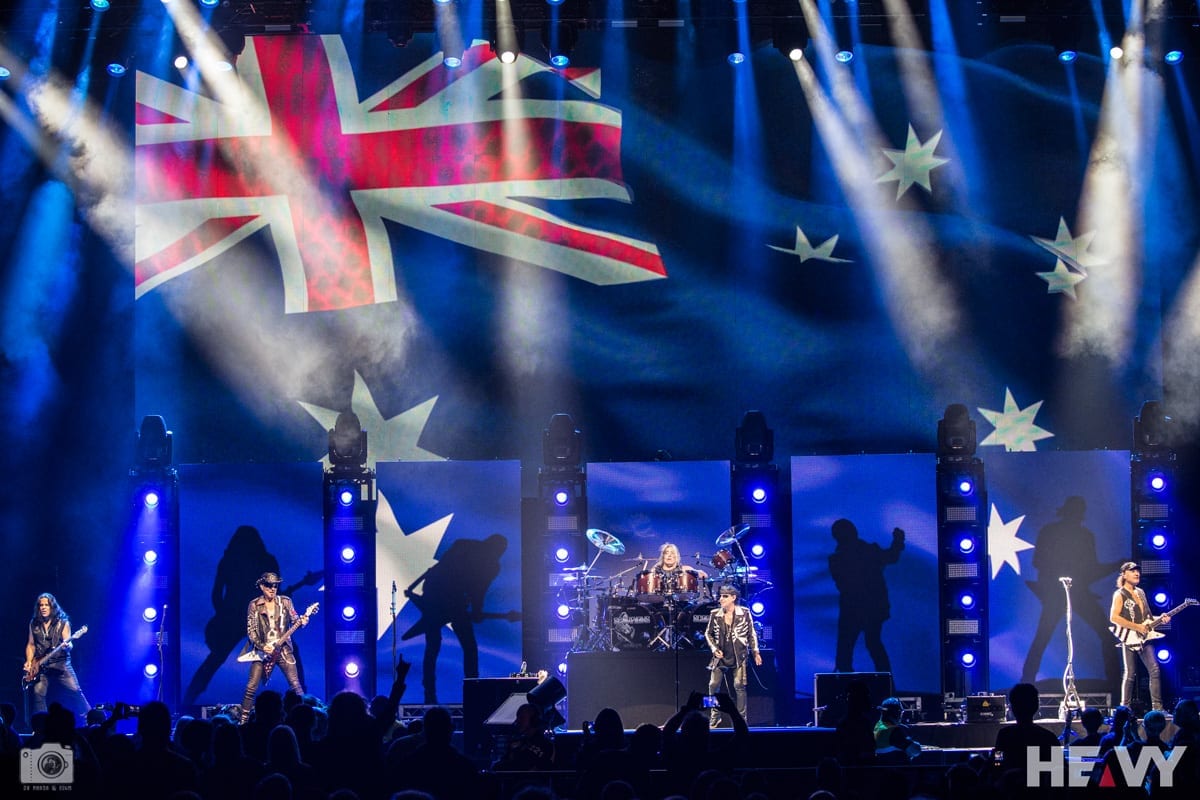 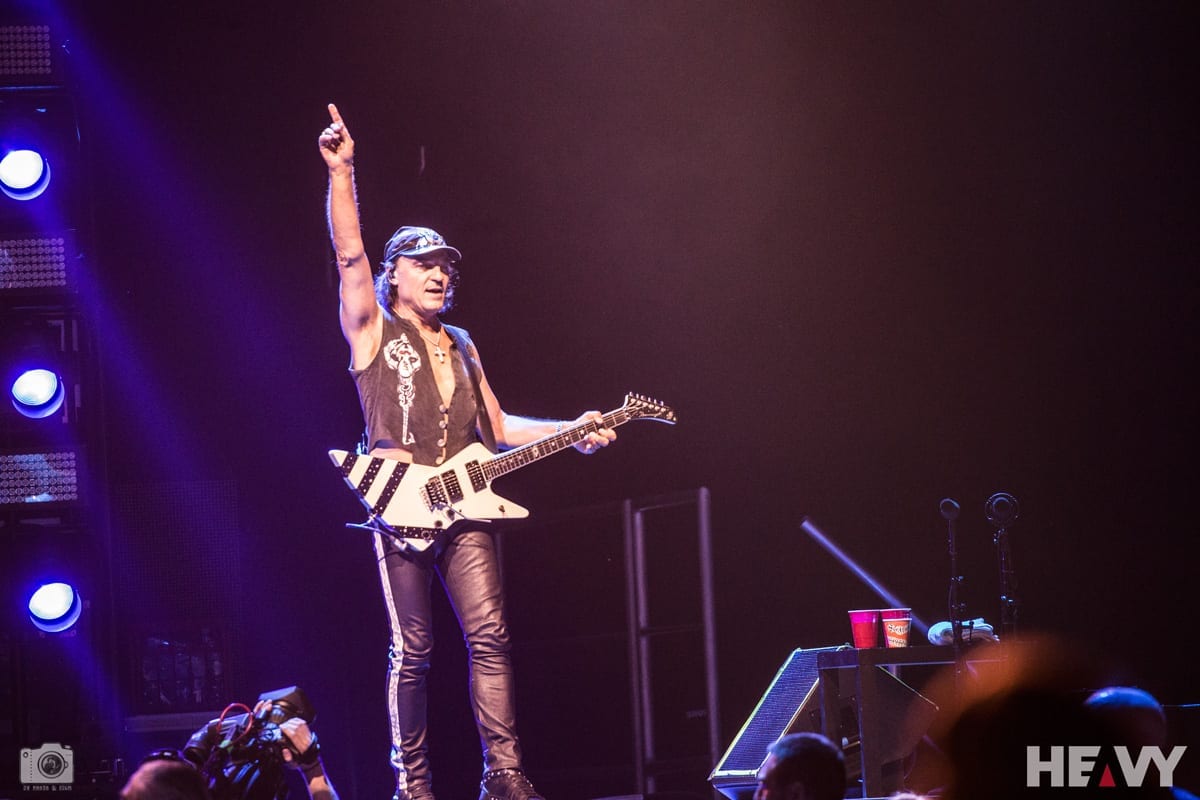 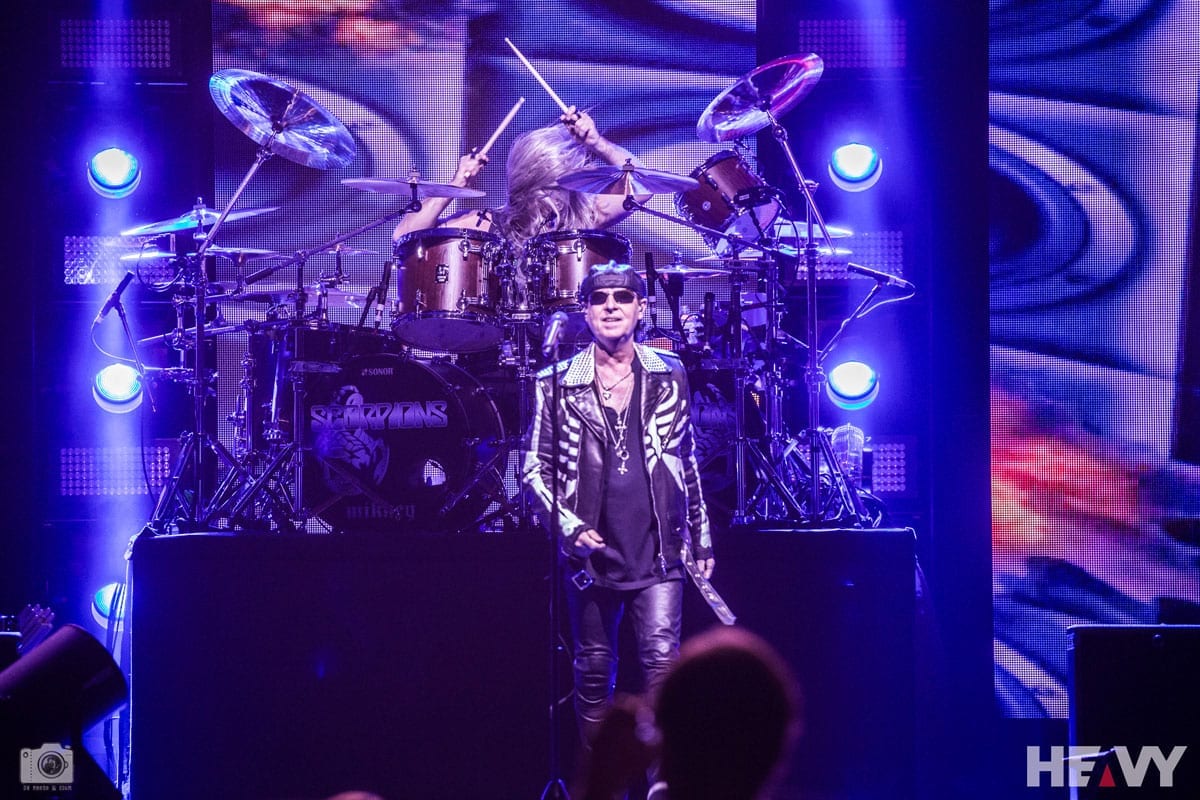 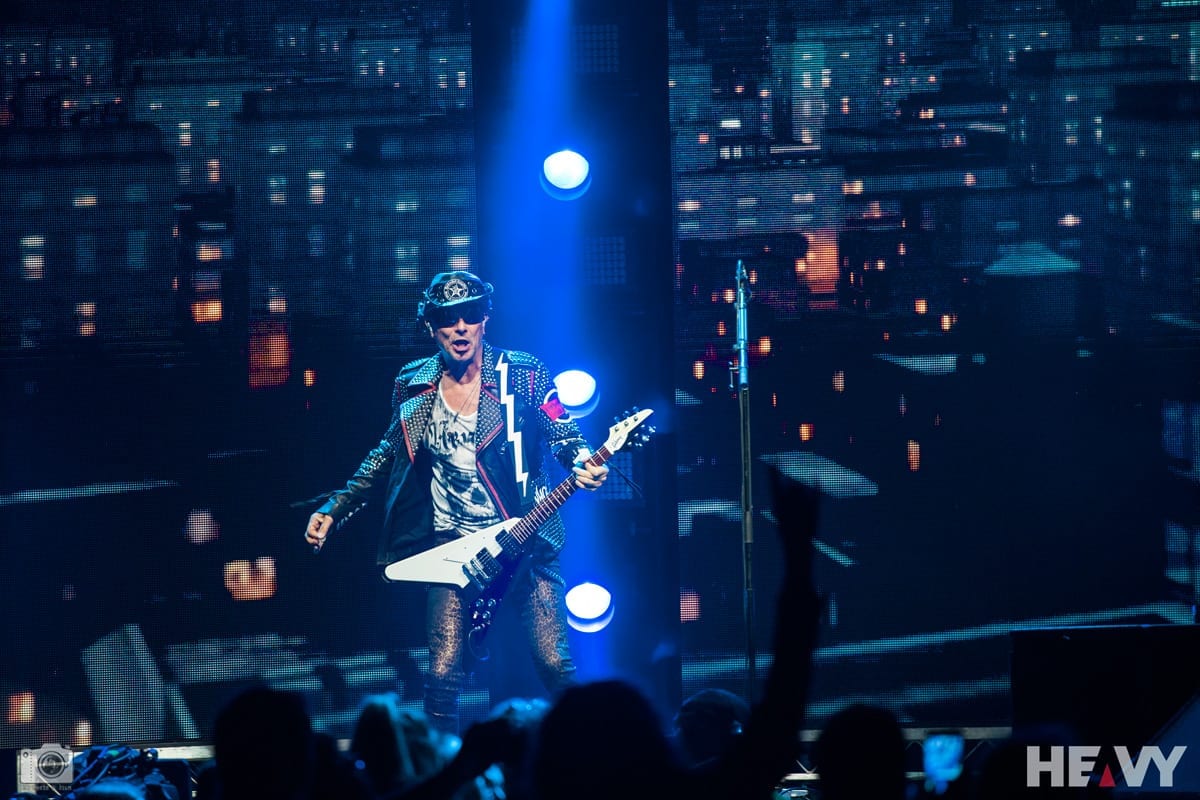 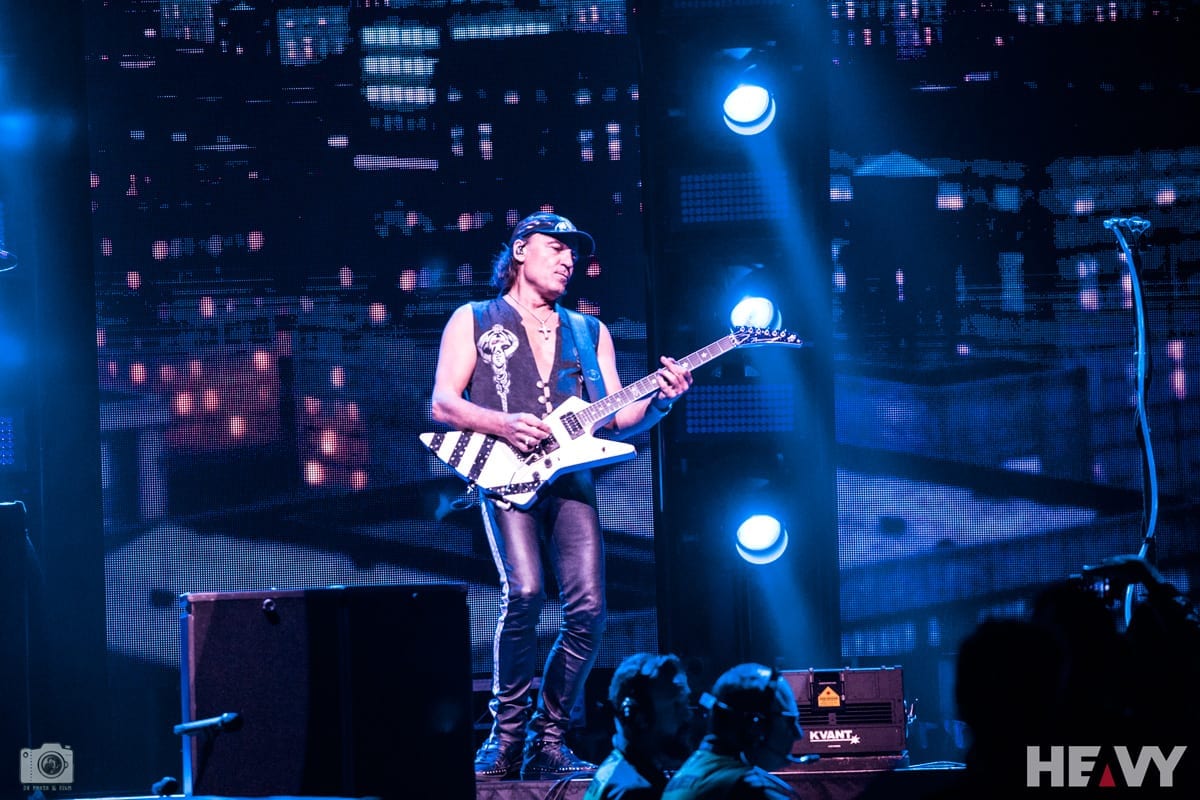 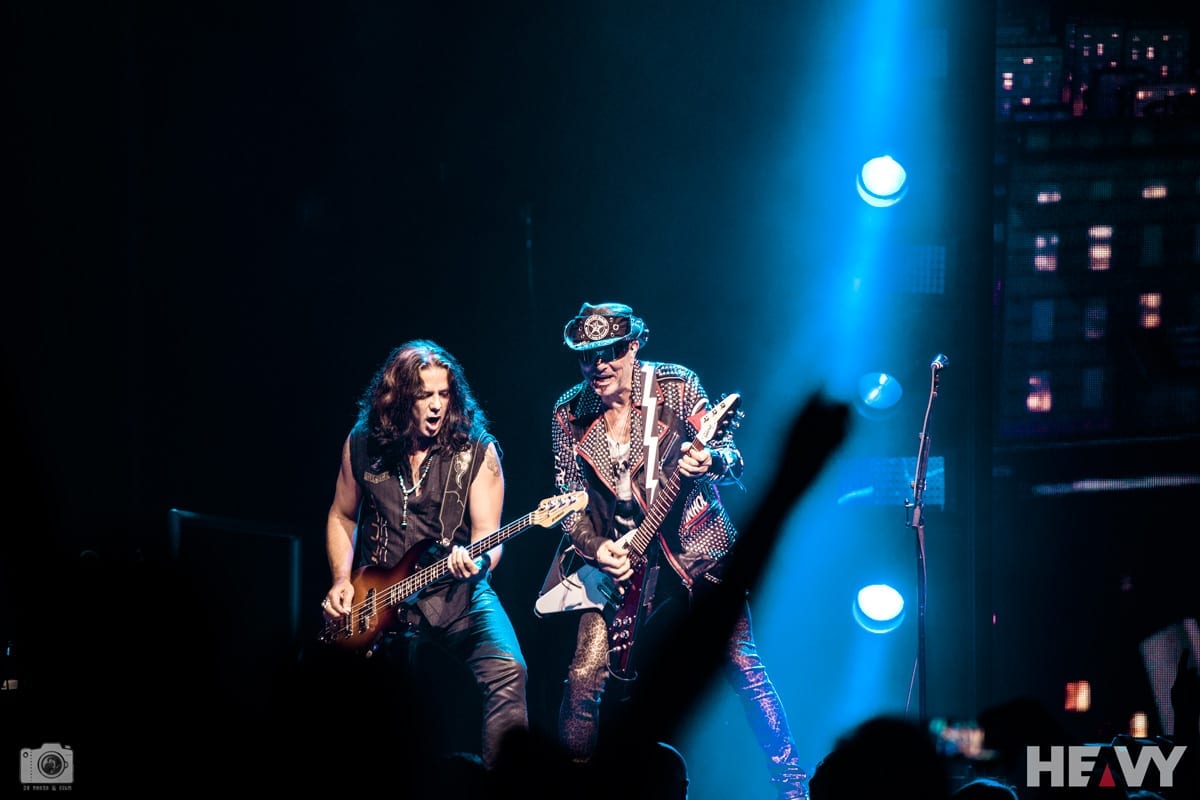 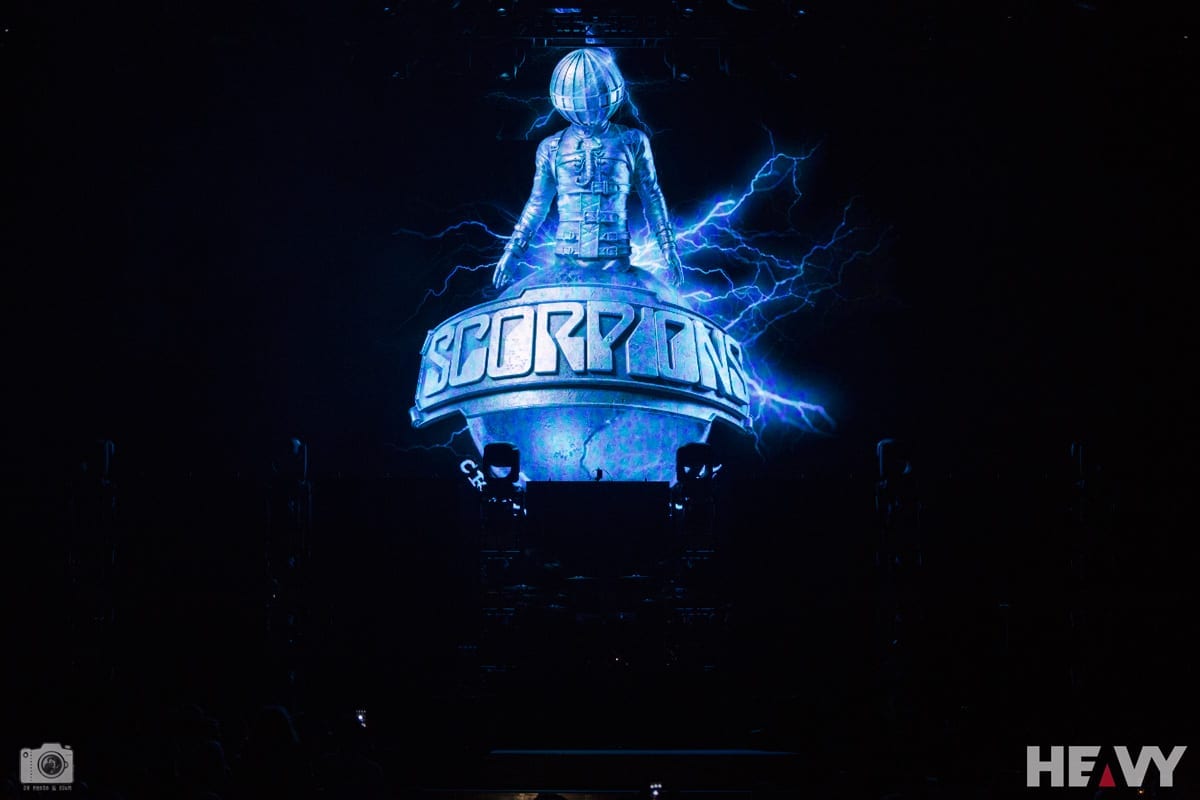