DEATH PLAGUE Emerge From The Darkness 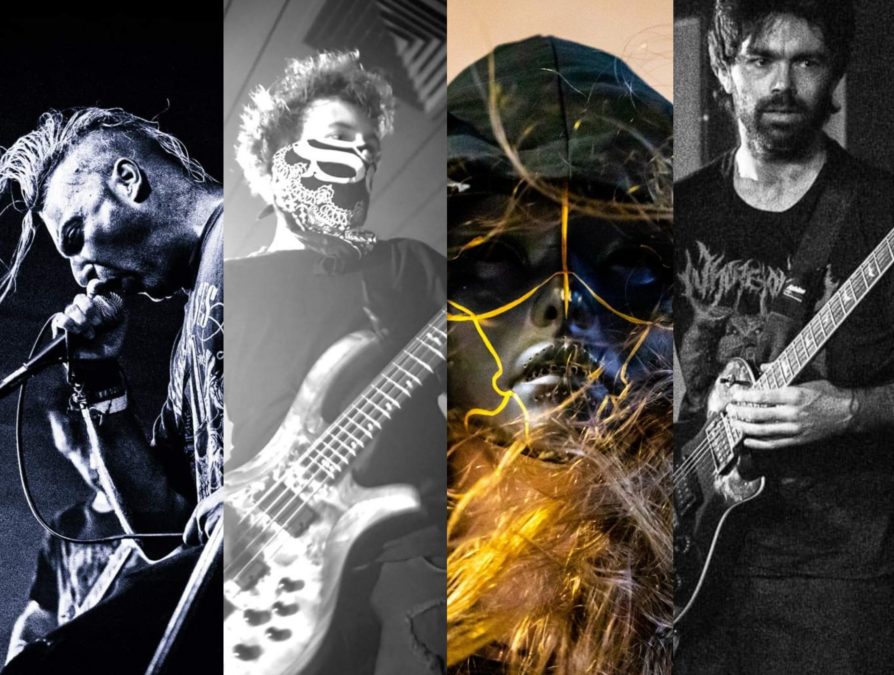 It is fair to say that Sunshine Coast extreme metal outfit Death Plague have yet to fully realise their potential.

After releasing their debut EP The Panoramic Bloodscape to an overwhelmingly positive reception, the band suffered from multiple line-up changes while temporarily stalled their momentum.

Vocalist Dam Kel is the only remaining member from the original version of Death Plague, and has spent the better part of 12 months assembling a new line-up to take Death Plague 3.0 into the future.

With a batch of new songs ready to take into the studio, Death Plague are gearing up for a number of live shows, starting this weekend with gigs at Vinnies Dive Bar on the Gold Coast and a leading role in UnDead DownUnder at the Mansfield Tavern on March 26 with Amicable Treason, Odius, BarrelHouse and Terra Mortem.

Kel joined HEAVY to chat about the resurgence of Death Plague, focusing on the first ever installment of UnDead DownUnder.

“Yeah it’s very impressive,” he enthused of the line-up. “It actually came together really well. The guy who approached me about wanting to do the show, Nathan, he’s been a follower of Death Plague for a long time and he’s a good mate. Since it’s his birthday he decided, hey, let’s go out in style and he’s hooked up this absolute killer line-up. It’s gonna be massive. Very heavy.”

Rather than launch the new phase of Death Plague by playing old songs, Kel says the band has taken the novel approach of compiling a setlist comprising only of material written by the current version of the band.

“We had a whole new shuffle and have a complete new line-up of members on board, besides myself, and I didn’t feel…” he measured, “it didn’t feel right that we started this new band in a way still playing the old band’s songs. So we’ve come out with all-new tracks, a whole new set, and it’s heavier; it’s got elements of grind to it; it definitely has a lot of groove to it, but it’s very… chunky, I guess is the word to use. It’s intense from start to finish. There’s no break.”

In the full interview, Dam discusses the new songs from Death Plague and their musical direction, introduces the new members, having Luke from 12Gauge Rampage filling in on drums this weekend, future shows, recording the new songs and more.