DEADLIGHTS Turn up the Heat 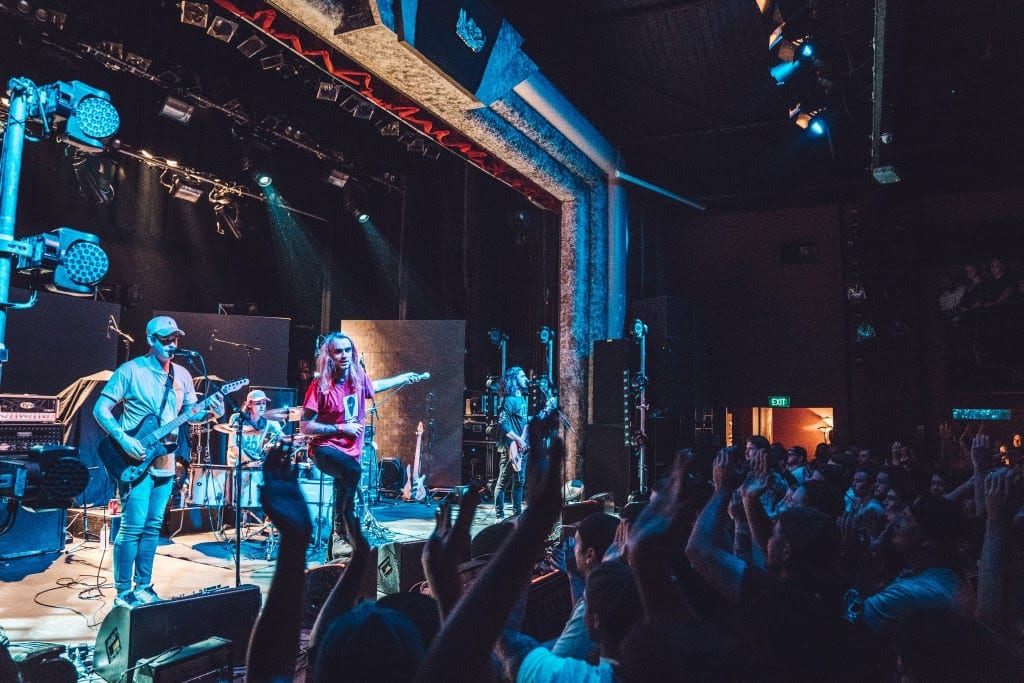 After releasing the single ‘Know Hope’ early in their career, it was almost another five years before Brisbane alternative-hardcore band Deadlights put out their debut album ‘Mesma’ last year. It was an album that was worth the wait, cementing their growing reputation on the national metal scene. It was a long time coming for fans, but one which vocalist Dylan Davidson says reflects the heart and soul put into the bands’ music.

“We were just mates,” he reflected on the early days. “We have been playing in bands together since we were fifteen years old and it was one of those things where we put ‘Know Hope’ out and got a couple of tours off that and we really liked it and then we were sitting around and we had a bunch of songs over the next couple of years and then we made a conscious decision to get ourselves together and take it seriously and really do something with it.”

Despite the near decade wait for the first album, Davidson insists that fans won’t have to wait anywhere near as long for the follow-up.

“No, no, definitely not,” he laughed. “It’s already coming along quite nicely. We have a whole bunch of demos done, it’s probably about booking in the time and starting the recording process now.”

In the full interview, Dylan discusses this weekends SCHEMA Festival in Brisbane and how it feels to be the headliners of the inaugural show, delves into a bit of history behind Deadlights, what the new material is sounding like, the band’s eclectic range of influences, how fine of a line it is between inspiration and imitation with music, their live performances and more.