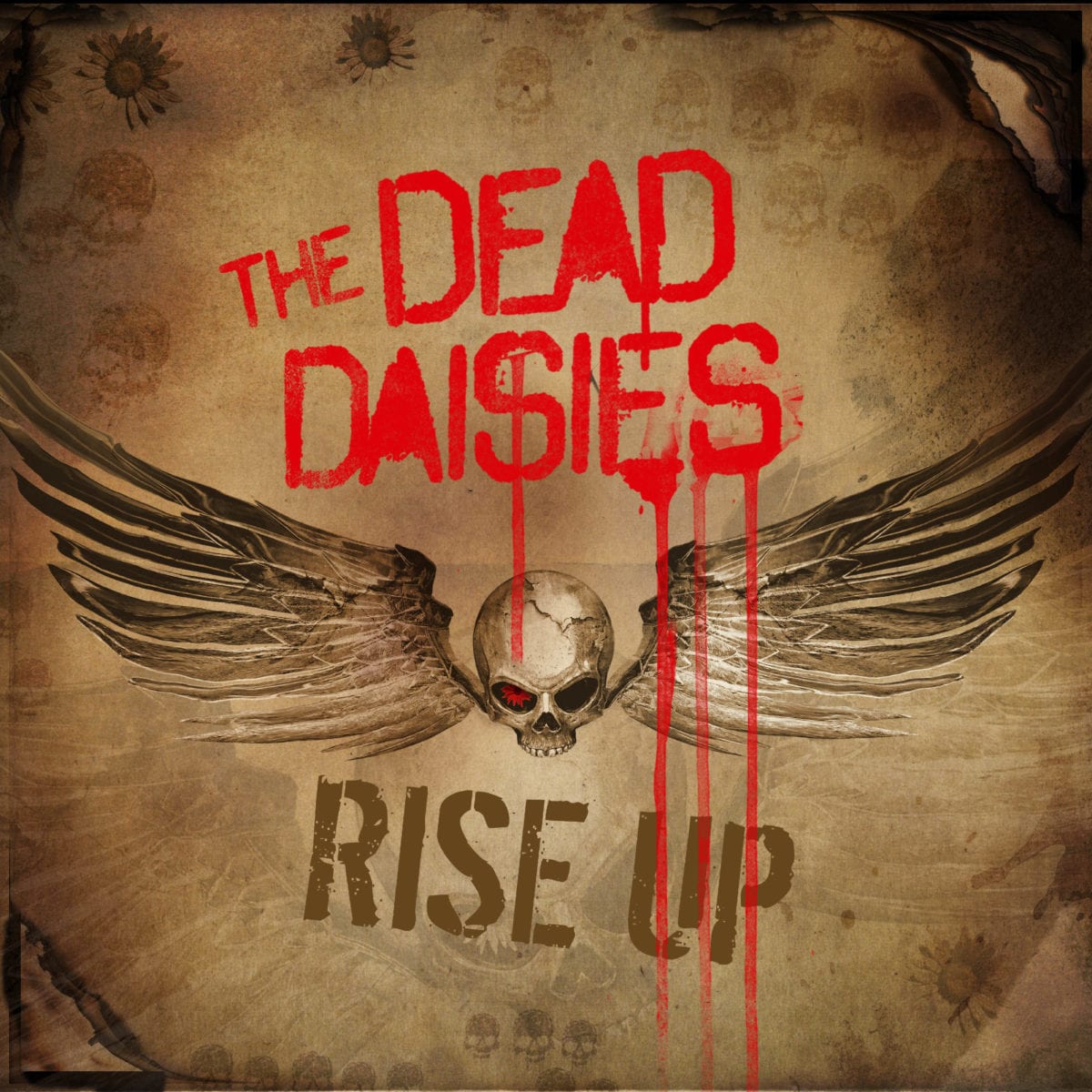 “RISE UP”, the first single off THE DEAD DAISIES’ new album “BURN IT DOWN” sets the scene for another huge year for the band. A massive, trailblazing beat, meaty guitars and a thundering vocal deliver a powerful, highly relevant message.

“RISE UP is a blistering old school Sabbath riff with angry lyrics about the state of the world!!! It‘s about the people in power that say they have our best interests at heart but don’t!!!! We need to “RISE UP” and let our voices be heard and tell them we want CHANGE and deserve BETTER!!!!!” – says vocalist John Corabi.

In line with the single release, the band is premiering a provocative, extremely visual video underscoring these very issues.

The album “BURN IT DOWN”, set for release on April 6th, 2018 via Spitfire Music/SPV, is a muscular tour-de-force, a tornado of pounding drums, pulverizing bass, screaming guitars and in-your-face raw vocals. Evoking the best of 70s Rock, with moments of Birmingham’s finest, blended with the early works of Boston’s best, “Burn It Down” will do just that: Burn down everything in its path until there is nothing left standing.

The Dead Daisies will embark on yet another massive World Tour kicking it off in April with shows in Sold-Out venues all over the UK, then seeing the band play packed houses in Europe before making their long-awaited return to Japan the USA and South America.