Crushing Anxiety with THE OVERCOMING PROJECT 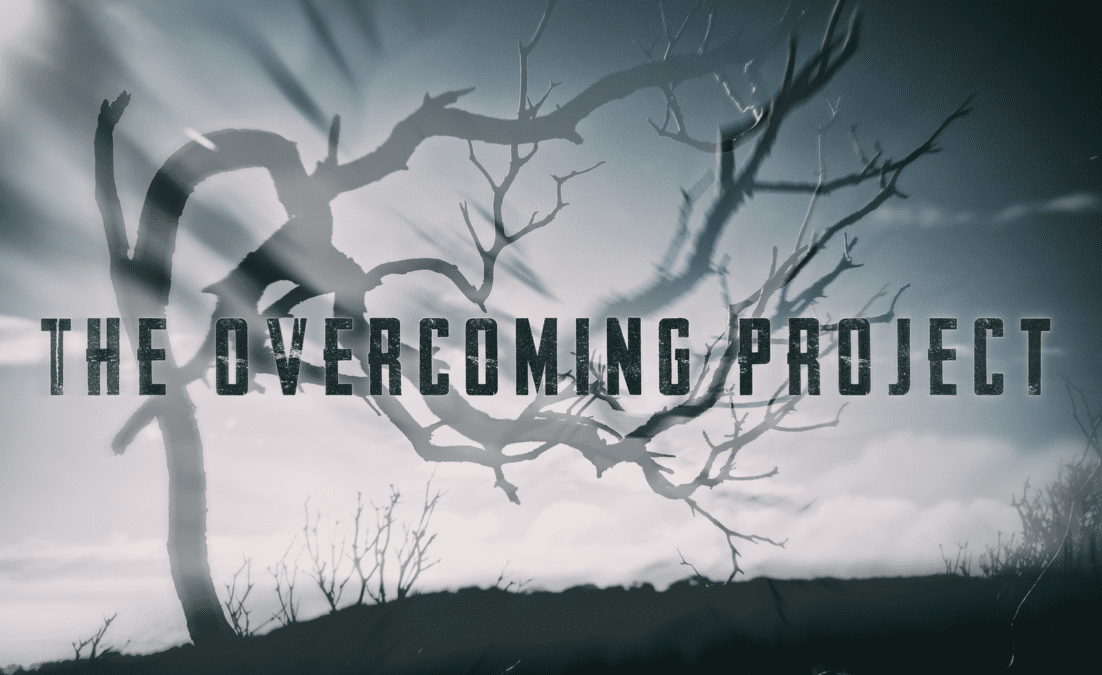 The Overcoming Project, led by Mike Trubetskov, is a studio psychedelic/melodic/groove metal project that also encompasses a host of guest artists to add individuality and strength to each musical piece.

“Anxiety” is the second single release, featuring world-class metal musicians Mike Heller (Fear Factory, Malignancy) on drums, Jon Howard (Threat Signal, Imonolith) on vocals, and Sergei “Efes” Fomin (FS Projekt) on bass. It is an epic rollercoaster of a track that perfectly captures the eclectic nature Trubetskov is striving for with his music.

“‘Anxiety’ is meant to depict one’s psychedelic journey into the deep realms of consciousness”, he explained, “facing the hidden and forbidden fears and ferociously defeating them. I started writing this track back in 2015 and it remained untouched for years. In late 2018 – being extremely challenged with life – I decided to pull myself through by going on a journey, and that led to a cathartic experience that I will never forget – which I expressed in this track. “Anxiety” is written to demonstrate this journey in its truest form. The track reveals the most honest, sincere and powerful message to the listener – that to get rid of shit and suffering in life and better themself as a person one has to put in an enormous, mind-blowing amount of work. And there is no other option or path around this problem.”

“Having such an ambitious message, I wrote all the musical, melodic, lyrical and particularly rhythmic lines to demonstrate this state of mind in its whole complexity. I spent hundreds of hours on this track – guitar tracking alone took around 35 hours. And I believe that this message will become quite apparent to a keen listener. So as much as putting together such a complex message into a language of music is ever possible, I believe that I was able to achieve my goal. Whether this translates well to the listener – we will find out soon!”

While “Anxiety” touches on personal issues from Trubetskov’s own life, he also hopes it can act as a release or soothing influence on others.

“The song is both personal and general”, he offered. “I certainly experience a lot of anxiety in my life, and at some point, it was worsening dramatically. On my journey, I was able to get to the roots of it and kill them. However, I am noticing that most of the mental health problems stem from the forbidden past, and while the effects of each mental issue are very different, the forming principles seem similar (endless lock-ins). That’s how I am hoping for “Anxiety” to help others realise the roots of their mental states, and help defeat them. It is a song of ravaging victory, smashing the enemy in one’s self to the bones. Even though the track seems very dark, the ending fragment is rightfully so punishing, and it feels victorious to me”.

With not only the current global pandemic slowing progress down but also the intricate nature of the music itself, Trubetskov promises “Anxiety” is part of a bigger album release but can’t be drawn into setting a timeframe for it.

“I am looking to follow up on “Anxiety” with an EP,” he nodded. “I am likely to release the tracks one by one gradually, and then put them together as a cohesive release. I hope to work on the tracks this year and prepare for the early 2021 release but my music is very complex and the process may take longer. The EP will certainly feature the theme of Overcoming – and will include a whole song devoted to it.”

While most of the material has yet to be committed to recording, Trubetskov already has a firm indication which direction the music will follow.

“‘Anxiety’ is a good indication of what the album will sound like”, he affirmed. “The atmosphere for each of the songs will be very different, and one would be able to deeply immerse into it to really feel the process of song creation. The palette will vary from swampy, dissipated solos to groovy smashing riffs, from melodic yet heavy catchy choruses to mind-blowing fast double kick nails.”

Assembling a musical ensemble such as features on “Anxiety” is a coup in itself, with Trubetskov obviously happy with the outcome.

“Fear Factory is one of my favourite bands and my major influence,” he enthused. “Mike is just a hell of a drummer, he nails any take precisely straight away, and his playing has an unmistakably signature character. I discovered Jon’s singing through Threat Signal and Arkaea years back, and I was absolutely stunned and blown away with his uniquely powerful voice. When I was looking for session musicians for the project, I hopped on to an awesome resource Metal For Hire. And as a coincidence, both Jon and Mike were there, so I got in touch, and the ball got rolling! With Sergei, we worked together in the past on a lot of other studio projects where he recorded all the bass, and sometimes rhythm and lead guitars. Sergei is an amazing bass player, the complexity and feel that he brings to the songs is unbeatable”.

Studio projects are becoming increasingly popular in the modern music industry, with Trubetskov detailing the more personal nature behind it.

“To me, a studio project means flexibility,” he said. “Being the only owner, I am able to put together my music ideas and fully realise my vision. I absolutely loved playing in bands in the past, and a studio project implies a different way of writing music. There are no jams, not much of improvisation here – parts that I write basically go into Guitar Pro straight away, and I tweak them further as notations. I have full responsibility for each and every detail of the process. It’s very hard, yet gets very rewarding in the end”.

Unfortunately, the downside to that is a decreased likelihood of the music ever being played in a live setting.
“Indeed, that is unlikely,” Trubetskov sighed. “I don’t disregard such plans for the future, but these are far away. There is some studio trickery in these tracks in order to achieve the sound in my head. For instance, in a few parts of “Anxiety”, guitars are doing straight-up 32nd notes at the tempo of 160 BPM, and that’s not quite possible to perform live cleanly”.

“Anxiety” has been released digitally on all streaming platforms and is accompanied by a lyric video produced by Andy Pilkington at Very Metal Art.