Bringing the Filth with CRADLE OF FILTH 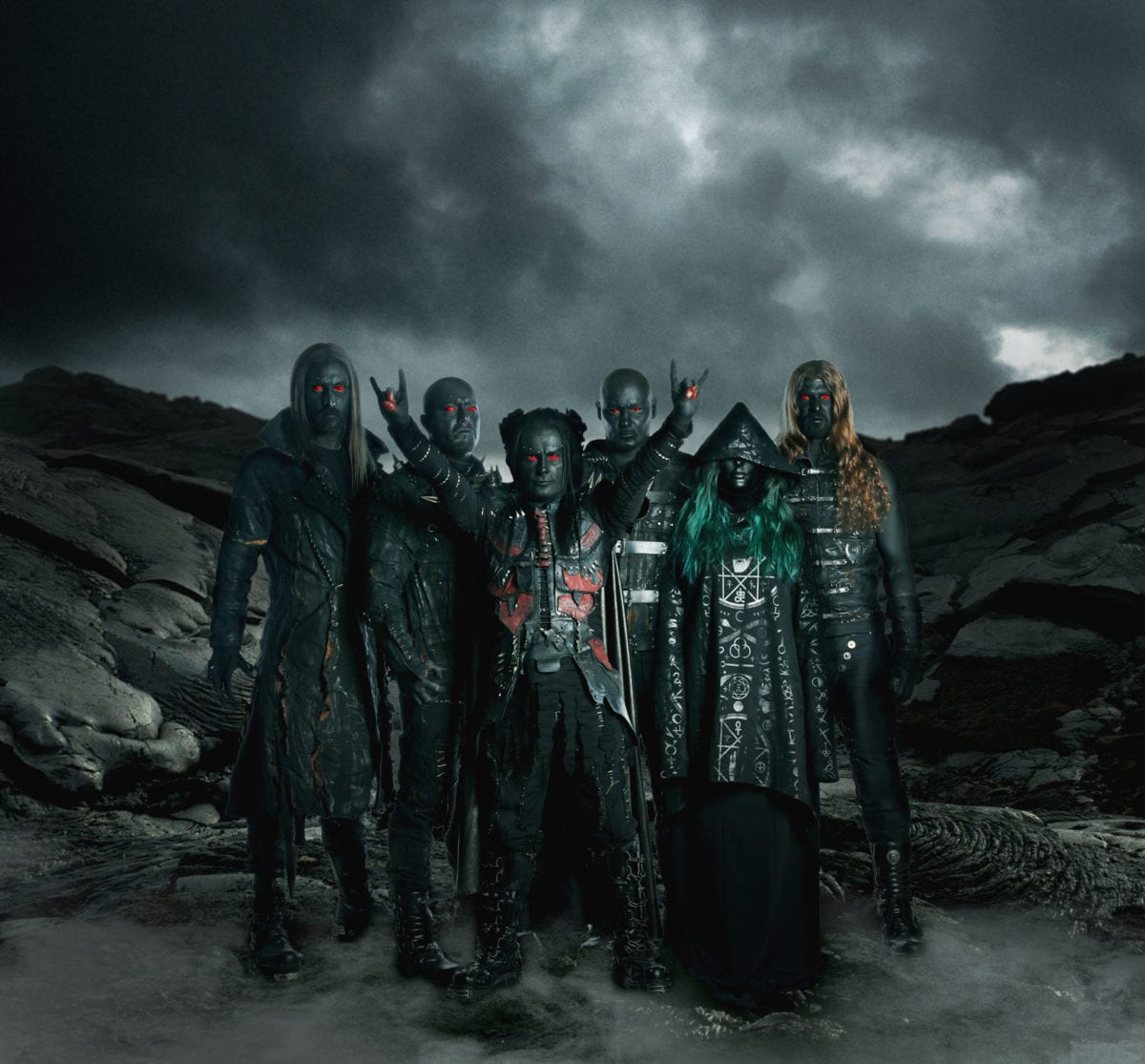 “He is very brilliant and very talented but with that comes… no-ones perfect, right?” questioned Lindsay Schoolcraft, keyboard player and back up vocalist for Cradle of Filth when asked about vocalist Dani Filth.

“I want to wring his neck sometimes (laughs) because he is very talented and brilliant but with that he could be more disciplined and organised and I think that’s where I get frustrated with him because I am very – at least I try to be -more organised and disciplined and efficient. Efficiency is a big thing for me and that’s where I come into play. That’s how I was able to do my solo album around Cradle’s touring the last two years; that’s how I have a side project and that’s how I function. Dani is very um… let’s put it this way, where I would paint a very scenic portrait he is more like Pollock (laughs). He just splatters that paint all over the canvas and hopes that it lands and he drives me nuts! (laughs)”

“He’s very lucky to have Martin in the band – who is like our musical director – and he is very lucky to have us who have these skills so we pick up on each other’s flaws, do you know what I mean? We help each other and that’s us. Dani has taught me a lot. He’s definitely inspired me to do some very cool things with my own work and my own career but at the same time, it’s like a family really. He is like a father figure to me in a way. We fight like family sometimes and I want him to better himself but I understand he’s forty-five now (laughs). I’m also open to learning and bettering myself whereas he’s very set in his ways so we do butt heads but at the end of the day we do get the album done and we get the show done and I’ve kind of given up on trying to give him advice and kick his butt because it’s just exhausting (laughs).”

In an honest open interview, Lindsay reveals what plans Cradle of Filth have in store for their Australian fans, introduces the new band members and what they bring to the sound, explains the complexities of creating C.O.F music and also let’s slip-on plans for the next album. To hear all this and more tune into the attached audio.