A darkened shadow draped over Adelaide disturbing the immaculate beginning to Spring our fortunate state had experienced. However, this shadow was not one of unease, more-so magnificent melancholy, as one of the greatest extreme black metal outfits once again ravaged their willing South Australian fans into deathly delight.

Melbourne’s Hybrid Nightmares had the extreme honour of being the support act for this unforgettable tour and were dead-set on justifying exactly why they were the correct choice; to be frank, they achieved this near instantaneously. Coated in corpse paint, this progressive blackened death metal quintet engulfed an unsuspecting but sizeable crowd into extreme metal bliss mere seconds into their opening song. Part Abbath, part Marduk and then some math metal experimentation that would amaze all members of August Burns Red – Hybrid Nightmares were intent on making a statement and not only did they succeed, but they also added some true blue Aussie comedy and character along the way. Openly obsessed with the cosmos, the five-piece blasted their elaborate sound into the growing audience but then eased up the barbaric obliteration with between-song banter involving important topics such as beer and its diverse range of nicknames. “Ex Mortis” and “Terra” were highlighted, although, truth be told the performance in entirety was one which enthralled those who were privileged to witness it.

Movement around The Governor Hindmarsh had become a near impossibility and it was abundantly obvious that amongst the sinister atmosphere, a memorable event was about to be exhumed. The UK’s maestros of extreme metal Cradle Of Filth have muddied the world for nearly 30 years and on this night they were here to celebrate the 20th (21st) anniversary of arguably their most decorated record Cruelty And The Beast’ by playing the album in its entirety. Whilst each member grimly appeared on stage in a  noticeable element, it was obvious the true stars of the show were keyboardist/vocalist Lindsay Schoolcraft and front-man as well as a legend of the heavy music world Dani Filth. Cloaked and cinematic with his entrance, it was to be the only time Mr Filth was at all discreet, from the moment the mask was removed, a demonic-gothic-sweetheart was unveiled and that intensity did not falter.

The LP was played in two chapters, with a brief interlude which considering the intensity of the performance, was more relief and reward than a hindrance. Especially considering how enormous “Beneath The Howling Stars” was in delivery, it had never sounded heavier.

“The Twisted Nails Of Faith” was an overly dramatic ballad that was transformative to the ambience but also worked in the sextet’s favour. Whereas the understandably adored 11-minute opus that is “Bathory Aria” was the theatrical masterpiece which became a glimmering light in a beautifully darkened venue by the six-piece.

The encore was where confusion yet brilliance emerged – “Malice Through The Looking Glass” was ideal, best described by the song’s title itself. “Heartbreak And Seance” brought about an infatuation for Cradle OF Filth’s versatility which was flawlessly capped off with “Nymphetamine Fix”, almost a Nick Cave love-song where Lindsay Schoolcraft bewitched all around her with her operatic melodies and haunting synthesizer.

Cradle Of Filth are unique; their artistic expression is one of perplexity yet elegance. It would not be amiss to say their formula was Tim Burton’s Black Metal or Comic Book Extreme Metal, however, their impact is undeniable and on this night there was a legion of “Eyes That Witnessed Madness” and thankfully. 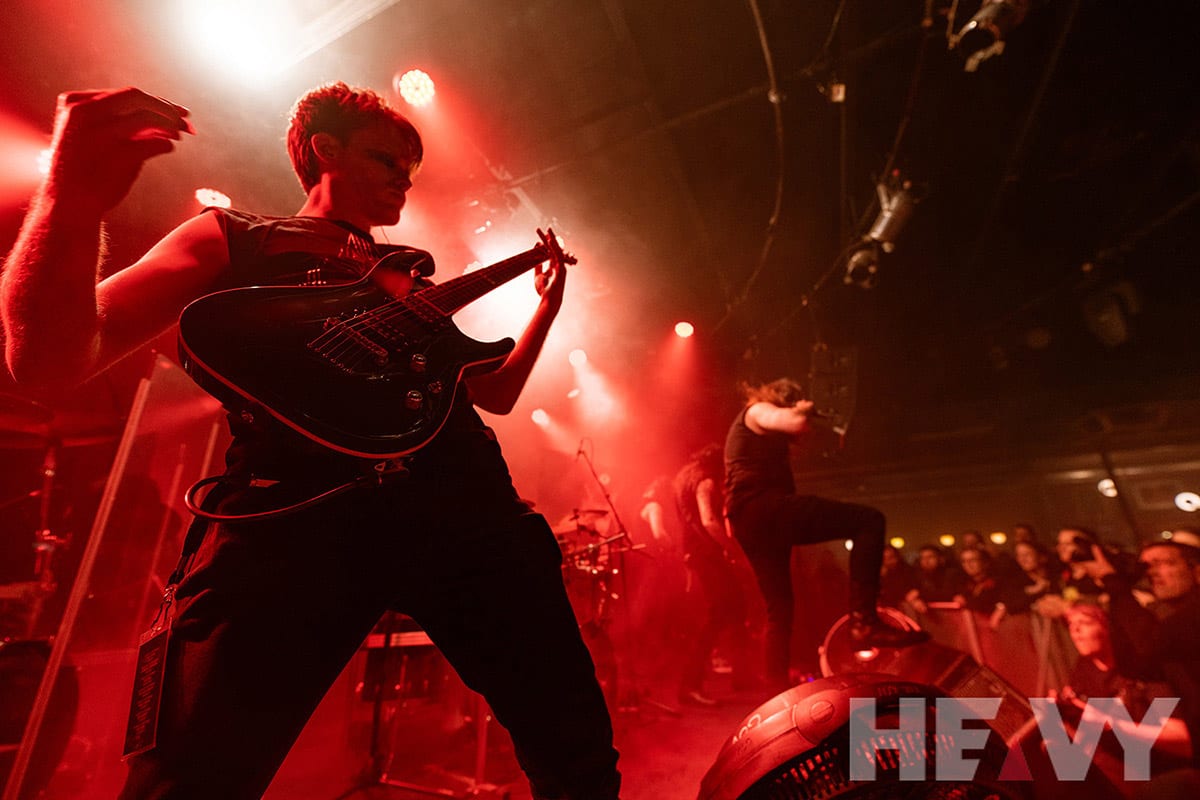 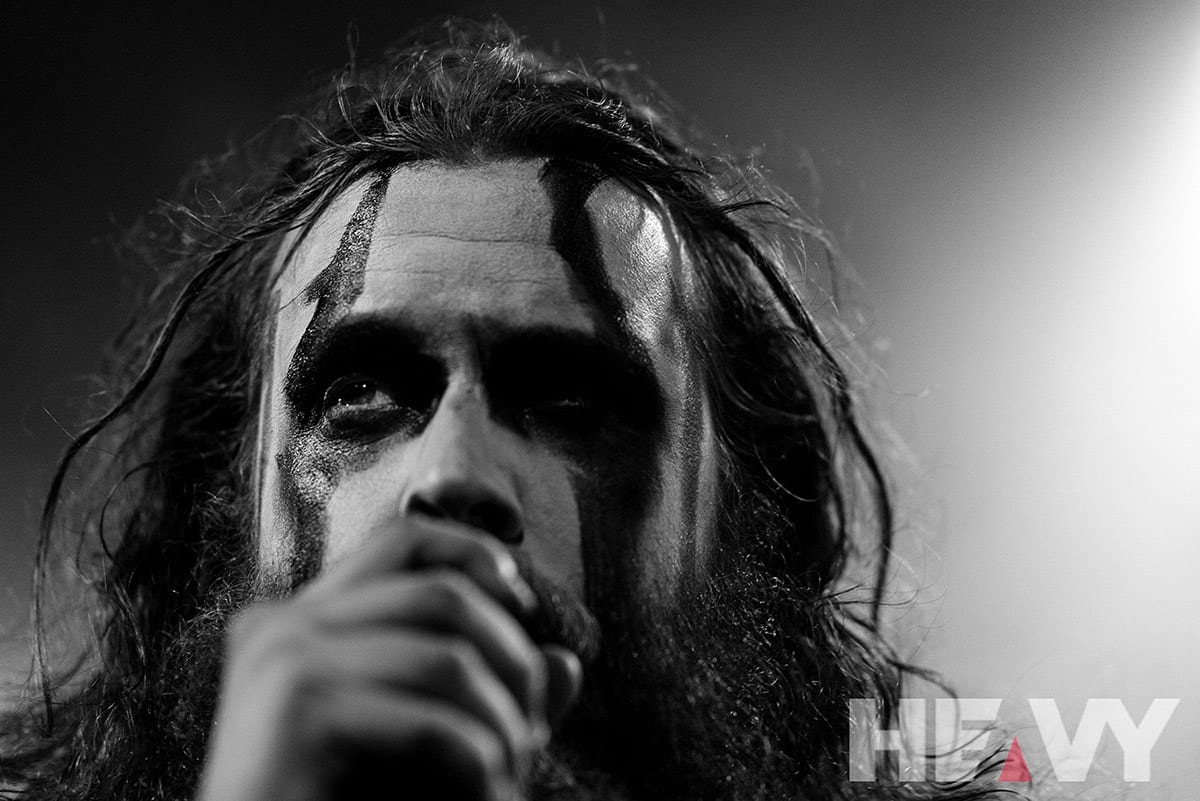 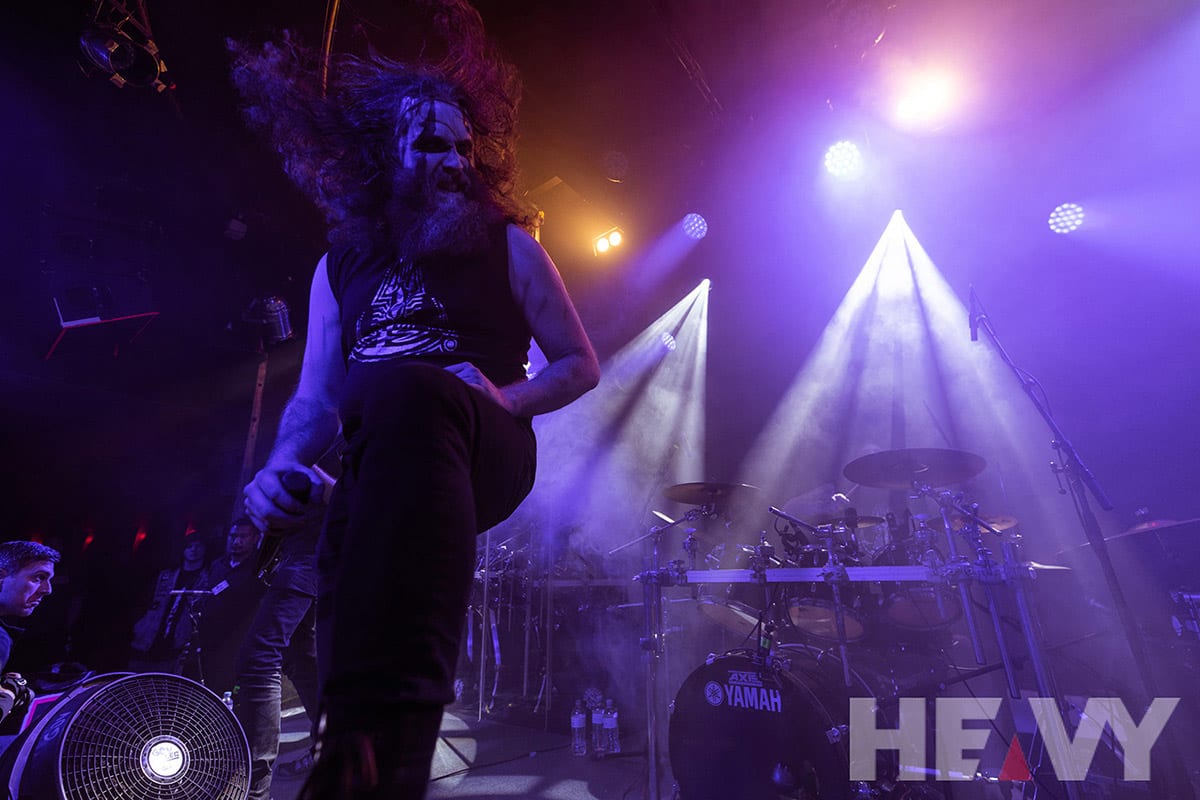 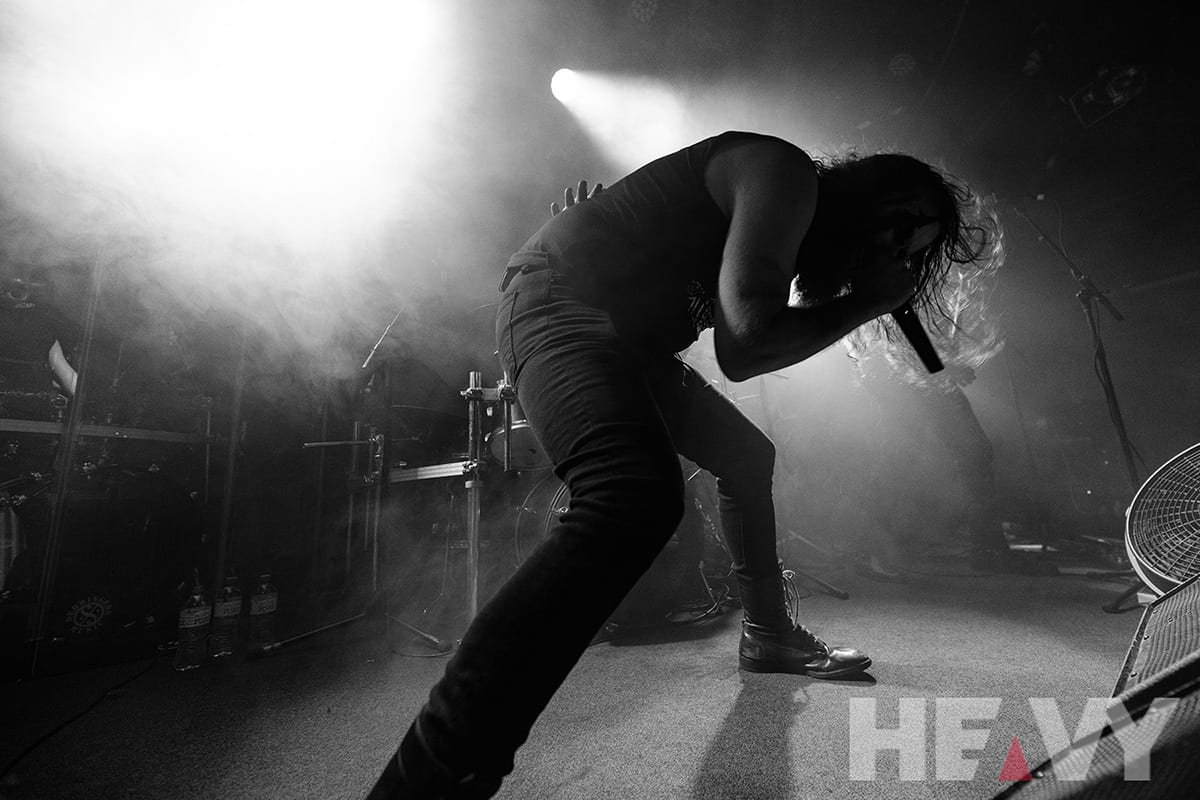 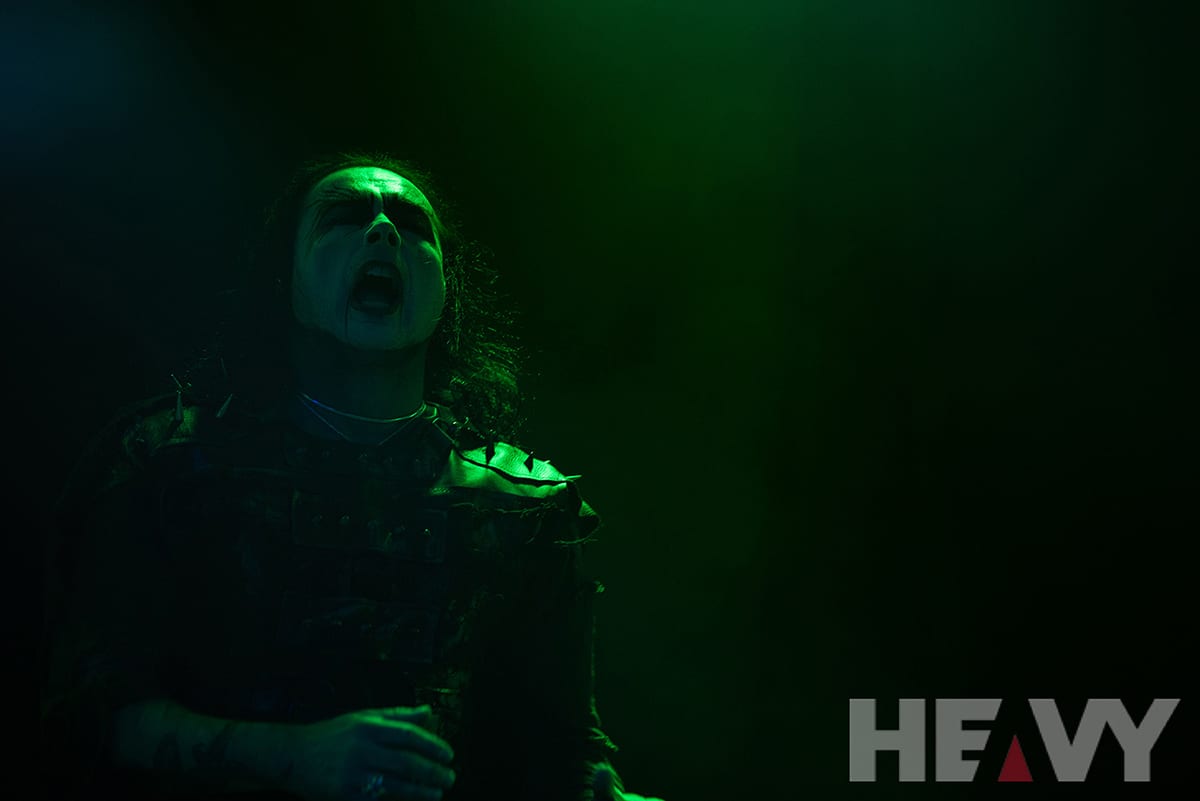 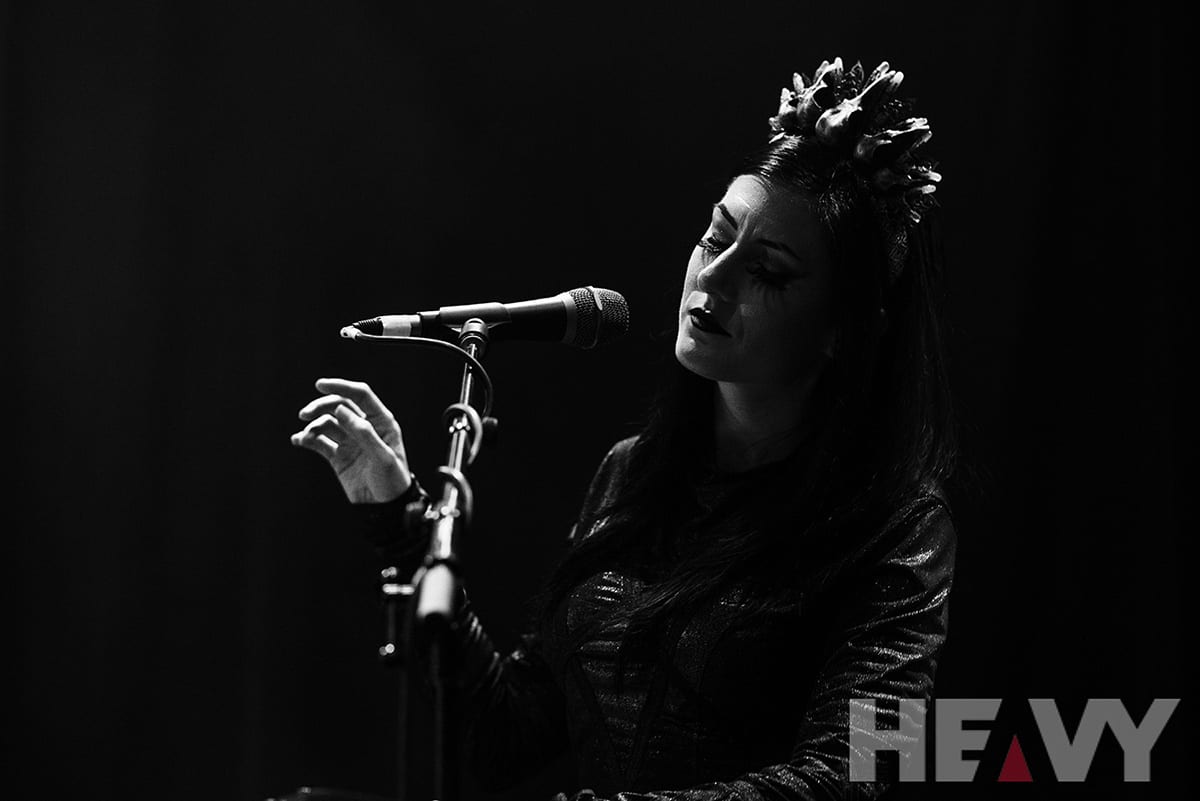 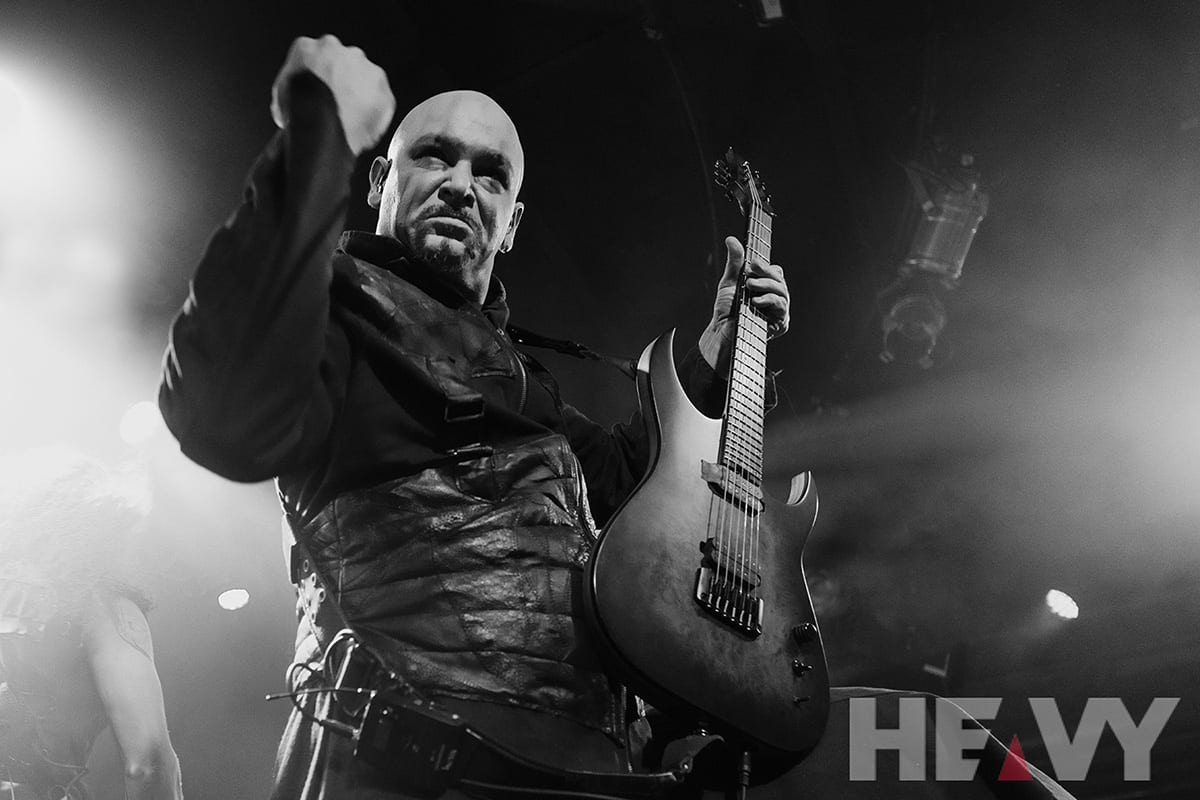 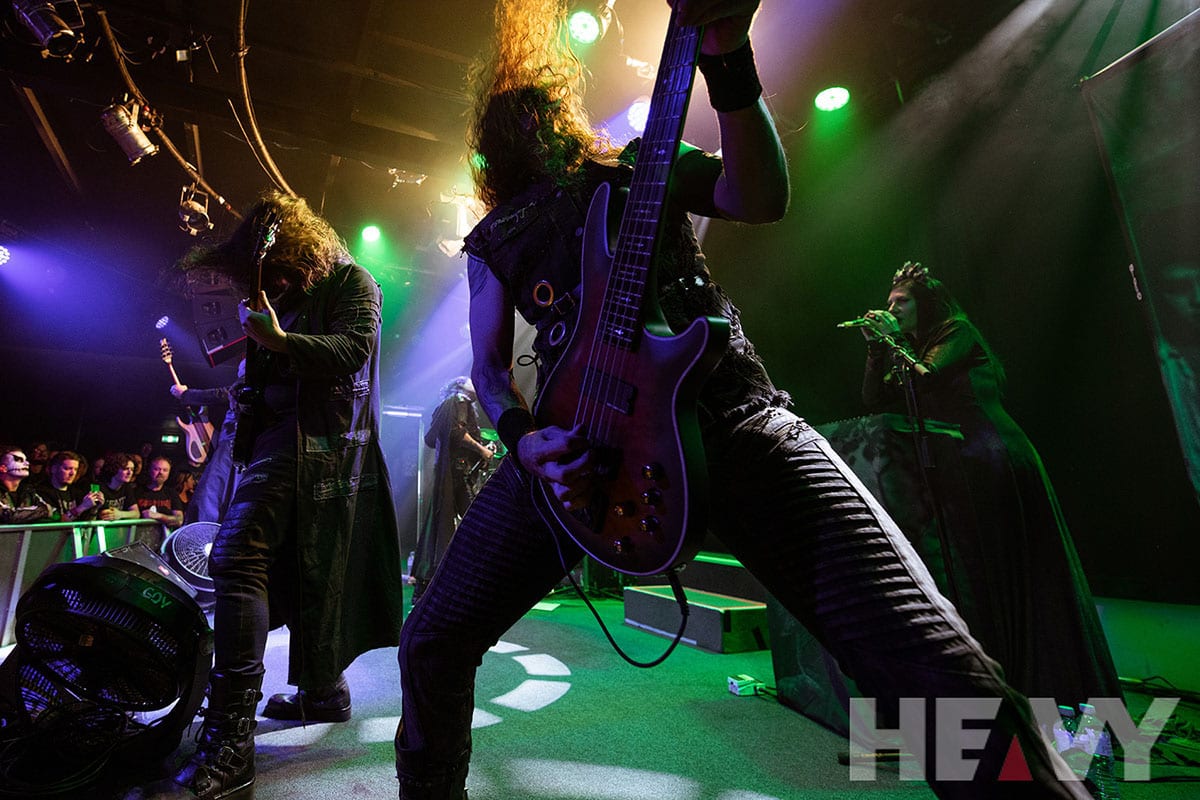 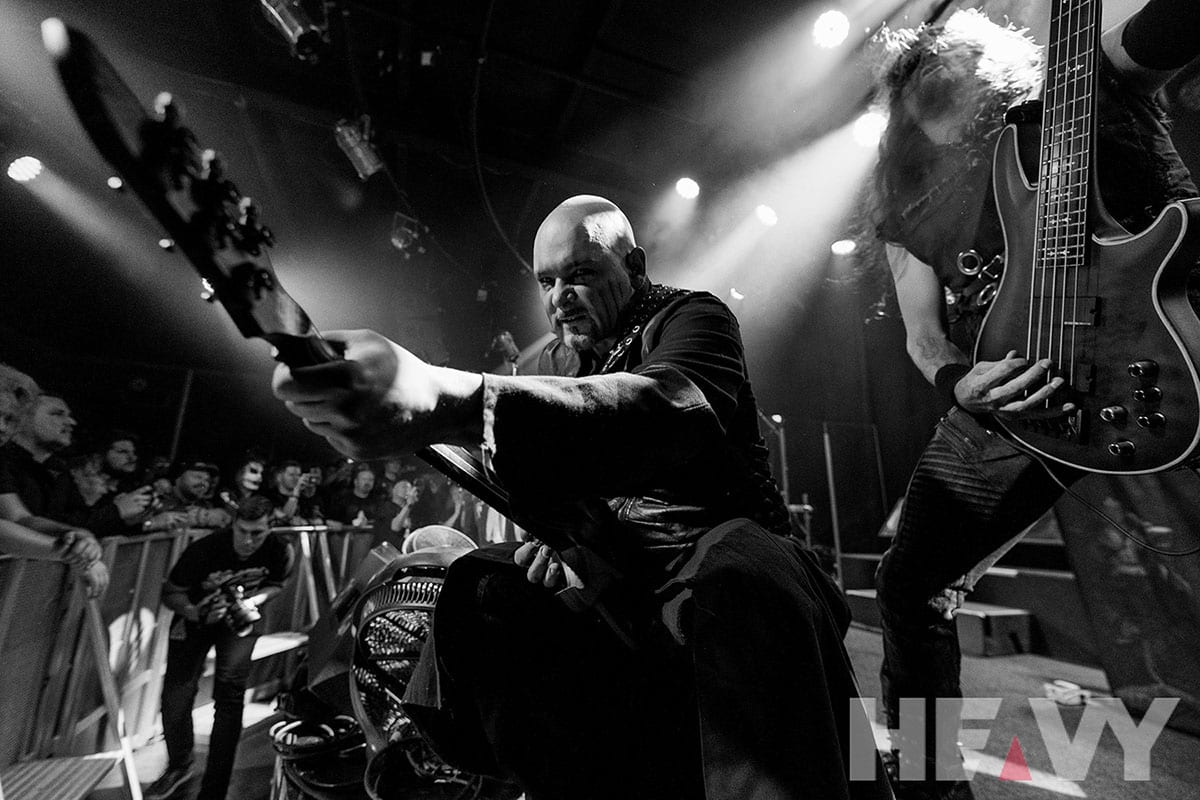 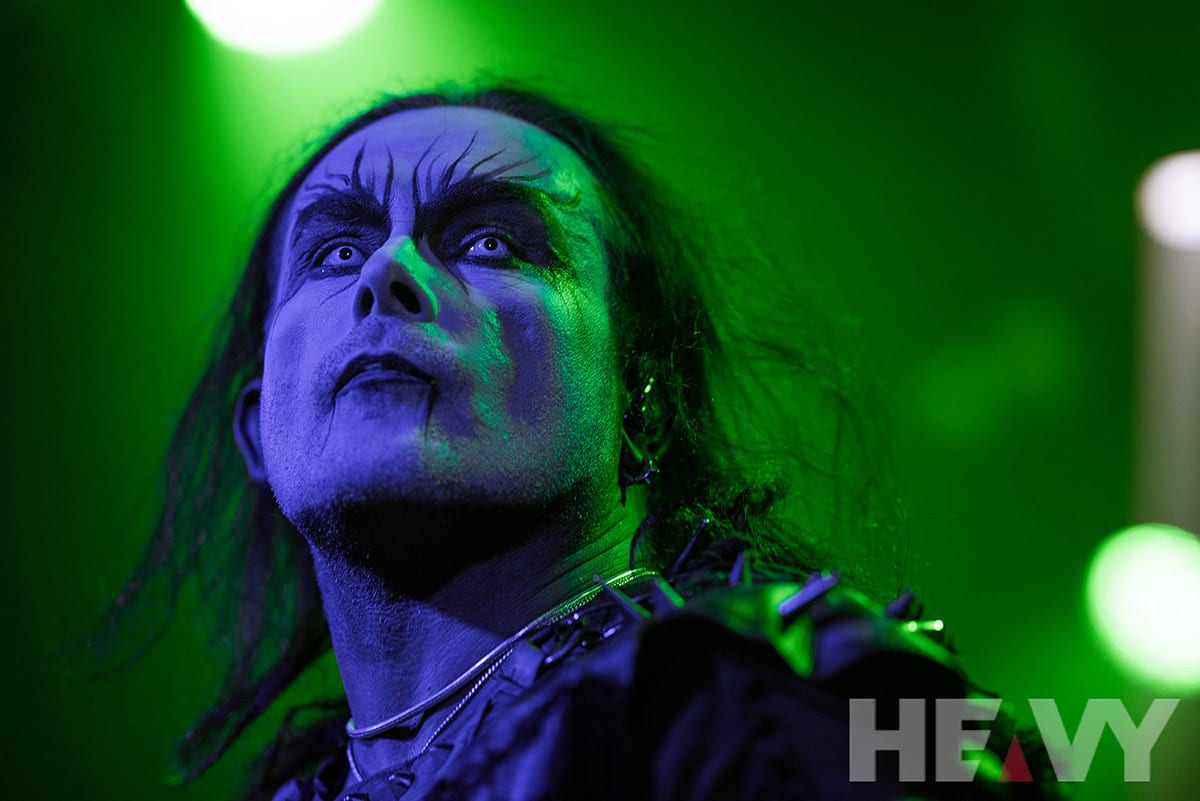 32 year old dude from Adelaide. Pretty immature, energetic, fit dude I guess. Love my music, meeting new people and sports, mostly bodyboarding, also love having a few beers with my mates, can't live without that. Music rules my life, I review gigs/cds for many magazines as well as interview bands for a lot of different publications.
I'm a vocalist/climber also.