“There was no early vision,” declared Conan frontman Jon Davis on the beginning of the band. “I was just messing about in my parent’s spare room, you know. I didn’t really know if anything was gonna come of it – I Know I was just thinking of the present tense at all times and I wanted to just play music and strap myself in and just get back to writing again.”
In the full interview Jon discusses the upcoming Australian tour, the response to the bands latest album ‘Existential Void Guardian’, the goals they had with that album, how Conan has changed musically over the years, their defining sound, the term caveman battle doom, how Nirvana influenced the bands early sound and more. 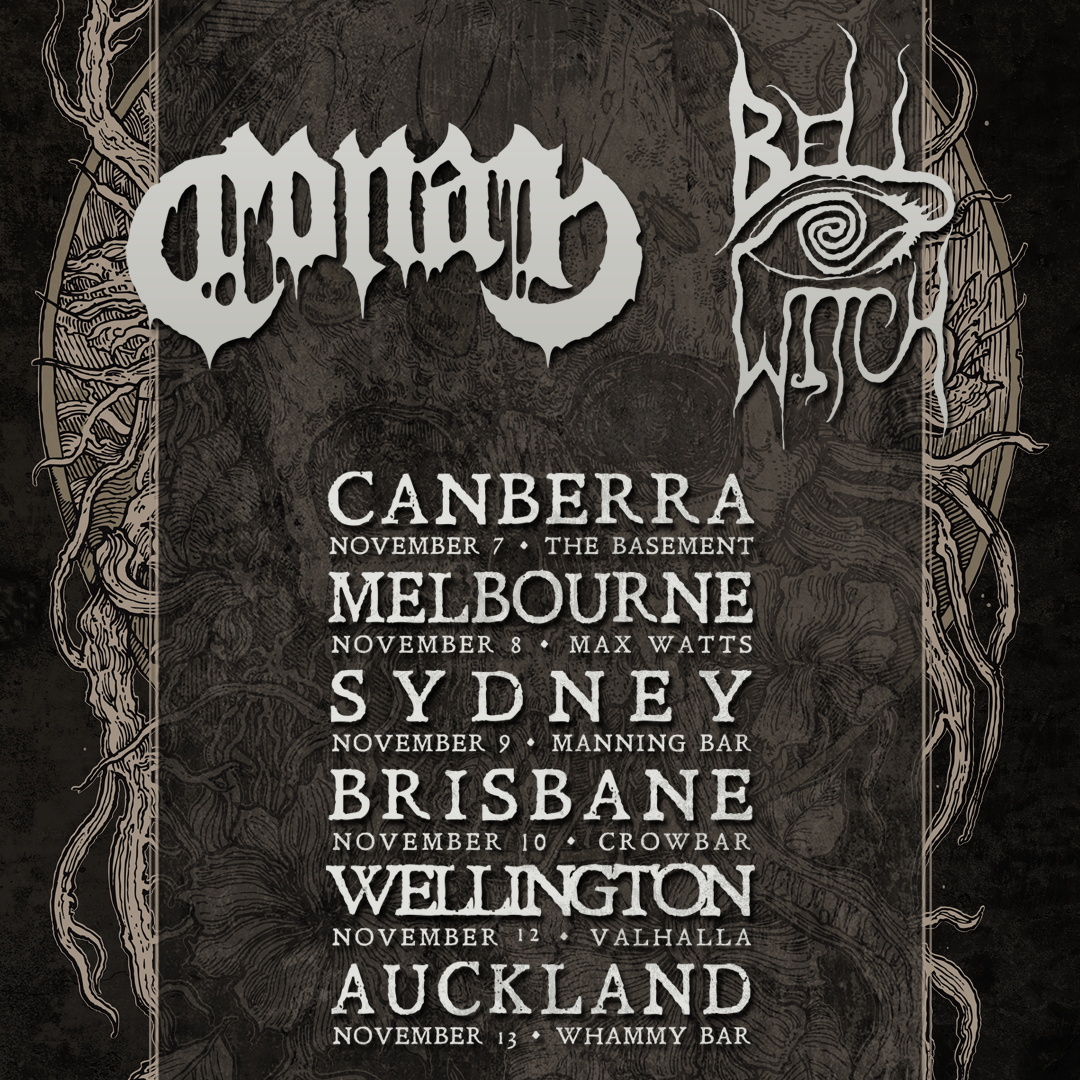