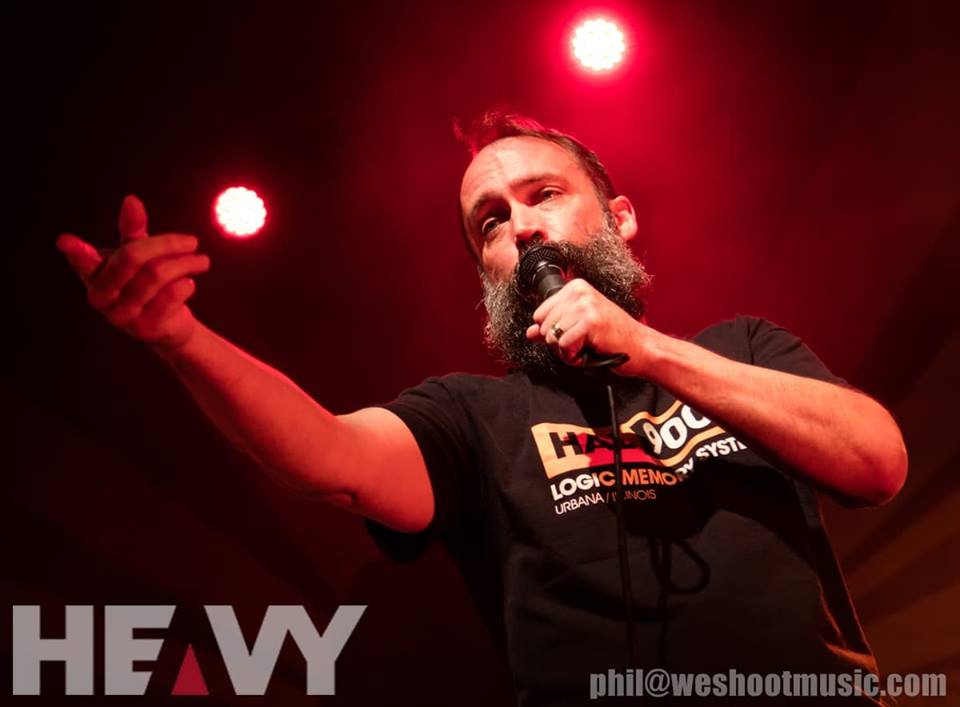 So, I really wasn’t expecting to come out to a gig this close to the end of the year. Yet, when you get the opportunity to watch one of the best modern rock bands around, it’s something that’s quite hard to turn down. I have never had the chance to catch Clutch live but I have always liked their music. Their music is powerful, commanding and fun all at the same time and even though I am not the biggest fan, I still respect their legacy in the rock world and I do enjoy their records when listening to them. It’s been a while since I’ve got to the main Manchester Academy and I always forget how big the place is. When the place gets full, the atmosphere is absolutely immense and on this night the crowd were absolutely on point.

Opening up the show was the French rockers, The Inspector Cluzo and this was one of the best opening acts I’ve ever seen. I mean it, these guys might be one of my new favourite bands. They came on to the stage to marching band music and I have to say it’s pretty cool to see a rock band come out in three-piece suites and look so calm and collected before rocking out. Their set was freaking amazing, it was filled with heavy riffs, impressive vocal work and some fantastic jazz interludes. I was immediately taken in by their demeanour, they’re clearly passionate about their music, but they hold themselves in a way that you don’t usually see from other rock bands. They made so much noise, considering there were only two people on stage. The mix of stoner rock, blues and jazz was an appealing combination of tones and sounds. Frontman, Malcolm Lacrouts was really impressive, not only in connecting with the Manchester fans but in his performance. His vocals ran the gambit of gruff and growly to a pitch-perfect soprano. Phil Jourdain on drums was a madman, crafting excellent beats and flailing around like crazy. This was one of the most excellent opening sets I’ve seen and a perfect example of why it’s important to get to a gig early.

Following that set would be difficult for any band. Yet for The Picturebooks, they took it in their stride. I have had the pleasure of seeing these guys a few times before so I knew I was in for a treat and they certainly didn’t disappoint. They’re pulsating, thumping bluesy riff-rock echoed throughout the venue and created an infectious atmosphere. It was a lively and fun set filled to the brim with great riffs. Their excellent mix of garage rock and blues is invigorating to hear live. The thumping drum sound hits you like a one thousand volt electric jolt and is really fun to rock out to. The crowd was really into it, screaming and shouting at every opportunity, as The Picturebooks continued to enjoy their time on stage. The thick tone riffs and groovy tones filled the venue and enveloped the audience. Once again, for only two people, they certainly made a lot of noise. Once again, I was really impressed by this band. Their love for performing really shows in their playing. They’re so humble as well, you could really tell it meant a lot to them that so many people were there and into their music.

The lights went out and the crowd went crazy for the groove rockers. Right from the first moments of the show, Clutch were just superstars on that stage. The riffs were tight, the grooves were smooth and the tunes were flowing wild and free. The tone of the guitars was excellent and the bass created a massive bottom to the sound. The drums sounded powerful and frontman, Neil Fallon was such a commanding presence. They played hit after hit and the crowd went nuts for every tune. Essentially this was a greatest hits set as they went through so many great tunes, even though they were touring to support their new album Book of Bad Decisions. The crowd were absolutely on point all night singing along to every tune. Songs like “The Regulator”, “In Walks Barbarella” & “X-Ray Visions” got a massive response from the fans. The overall performance from Clutch was amazing, they were so into their performance and they were clearly having fun with their music. On every song, they just rode their grooves all the way through and created a fun and enveloping atmosphere in the venue. It was really cool getting to hear some of my favourite Clutch songs live. Hearing “Hot Bottom Feeder” & “Earth Rocker” live on stage was so much fun and getting to sing along to “The Regulator” was one of the coolest moments of the night. They were true rock stars on that stage, every moment of the night was theirs and the crowd was more than happy to rock out with them.

This was an excellent night. All three bands brought something fun and interesting to the stage. Clutch were so good live and the audience created a fun atmosphere all the way through the night. What a way to cap off 2018 for me! 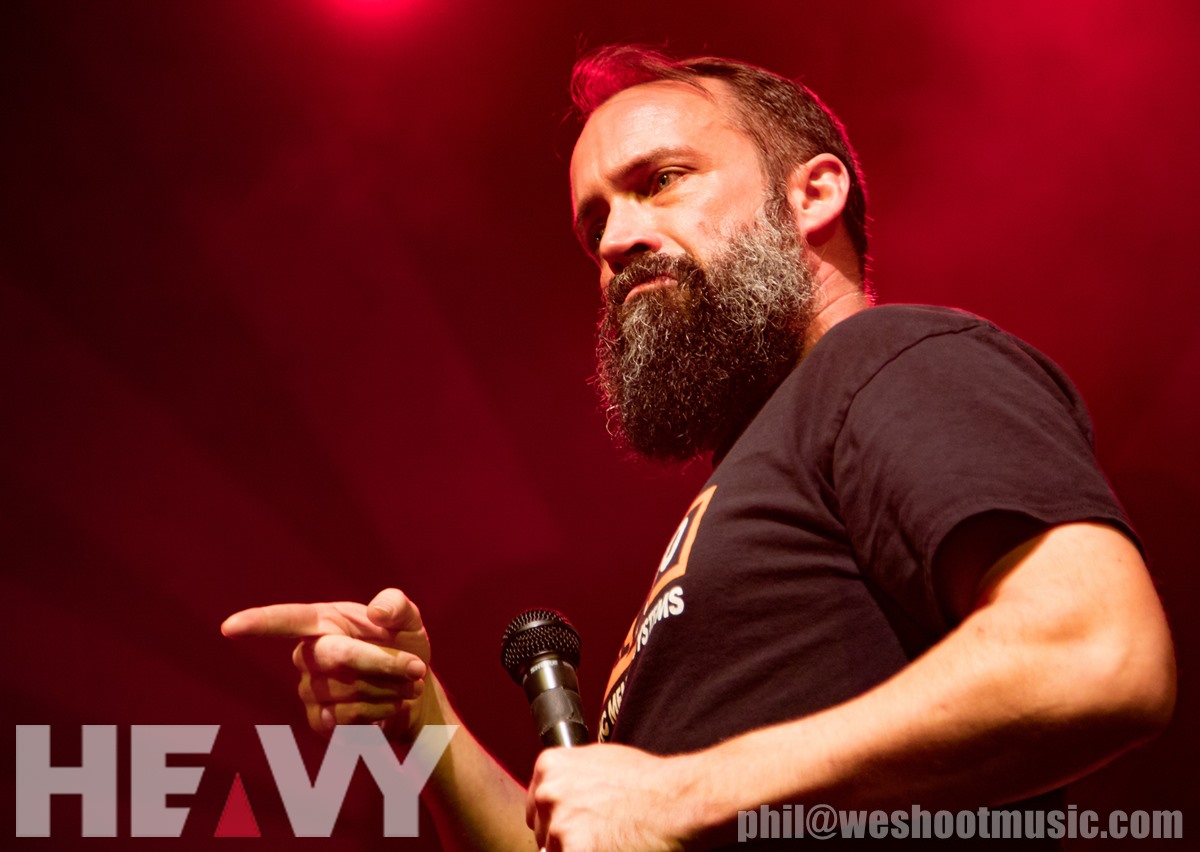 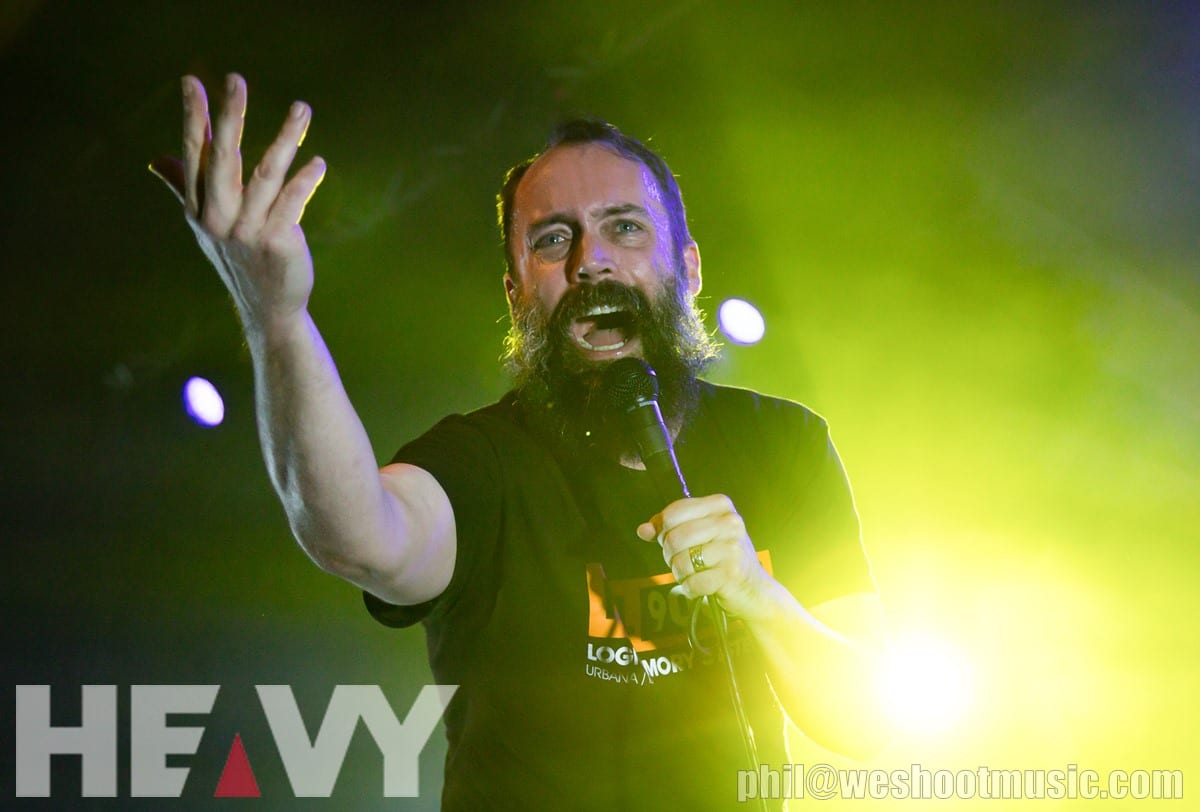 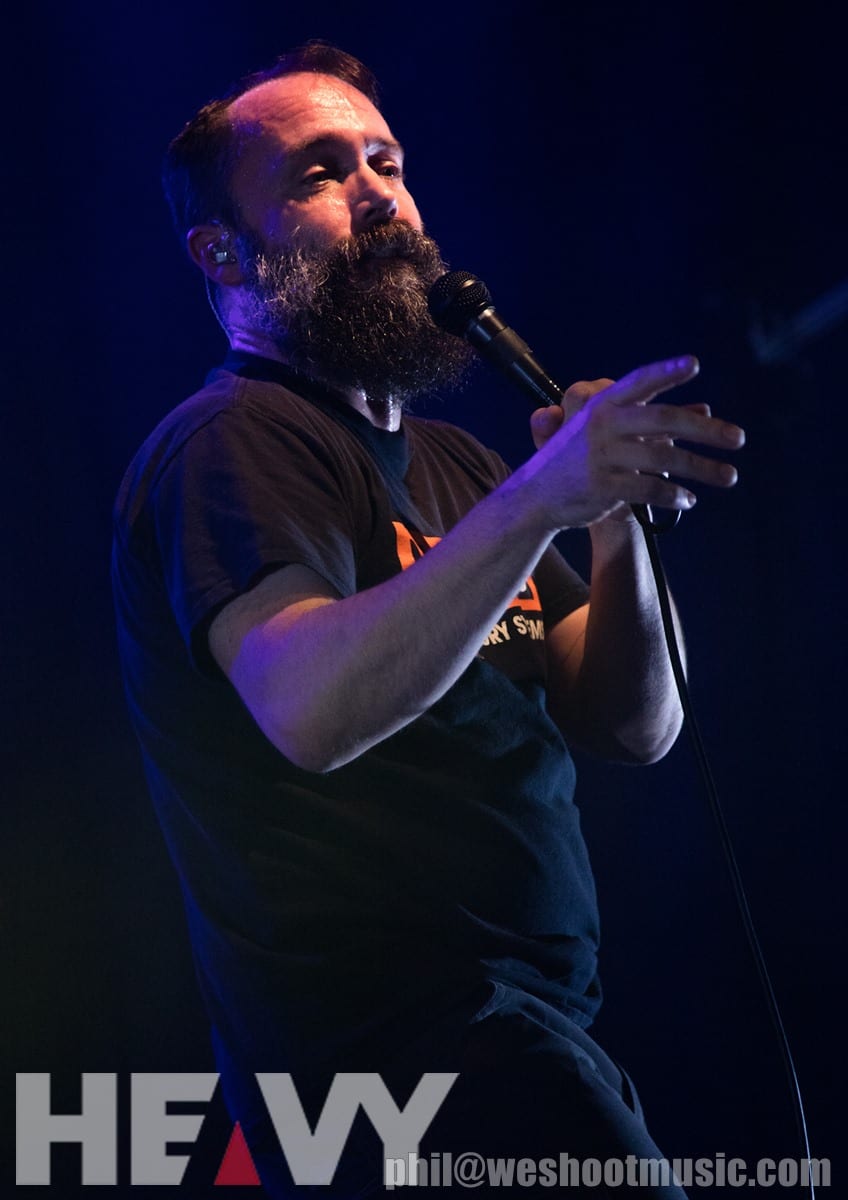 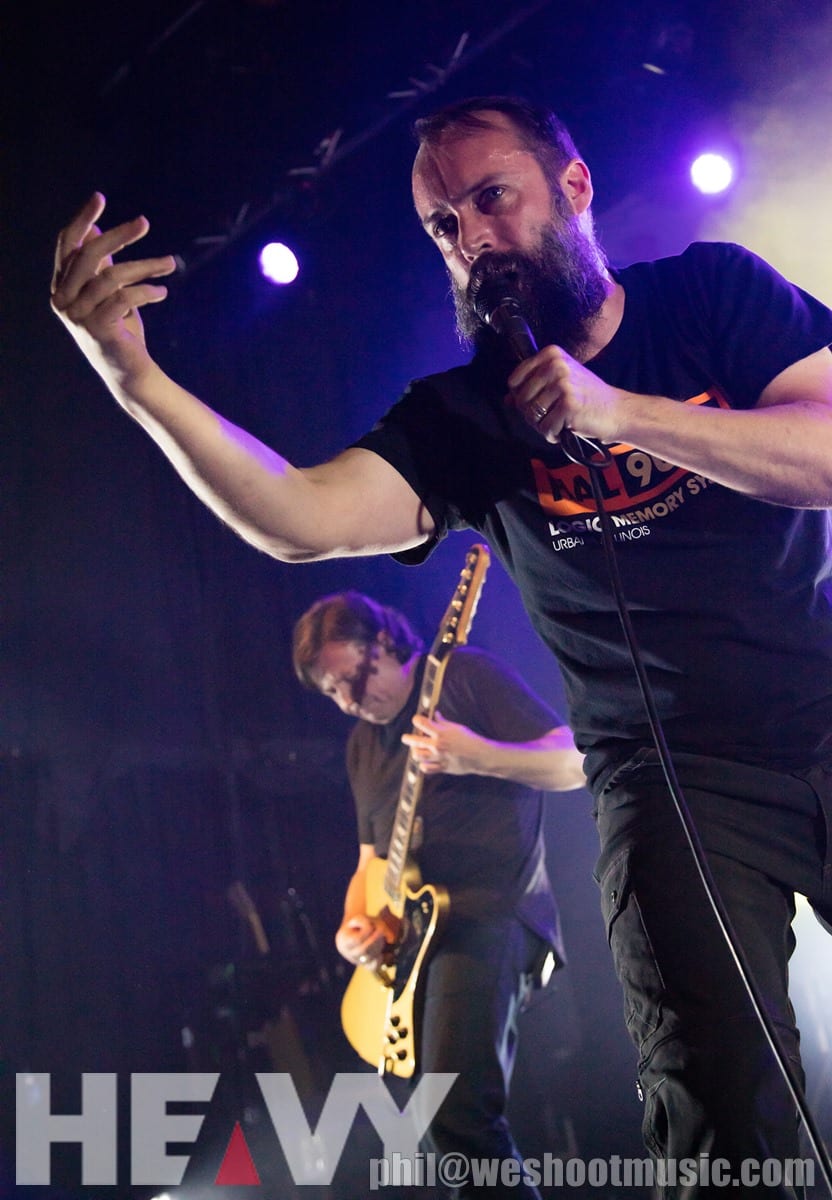 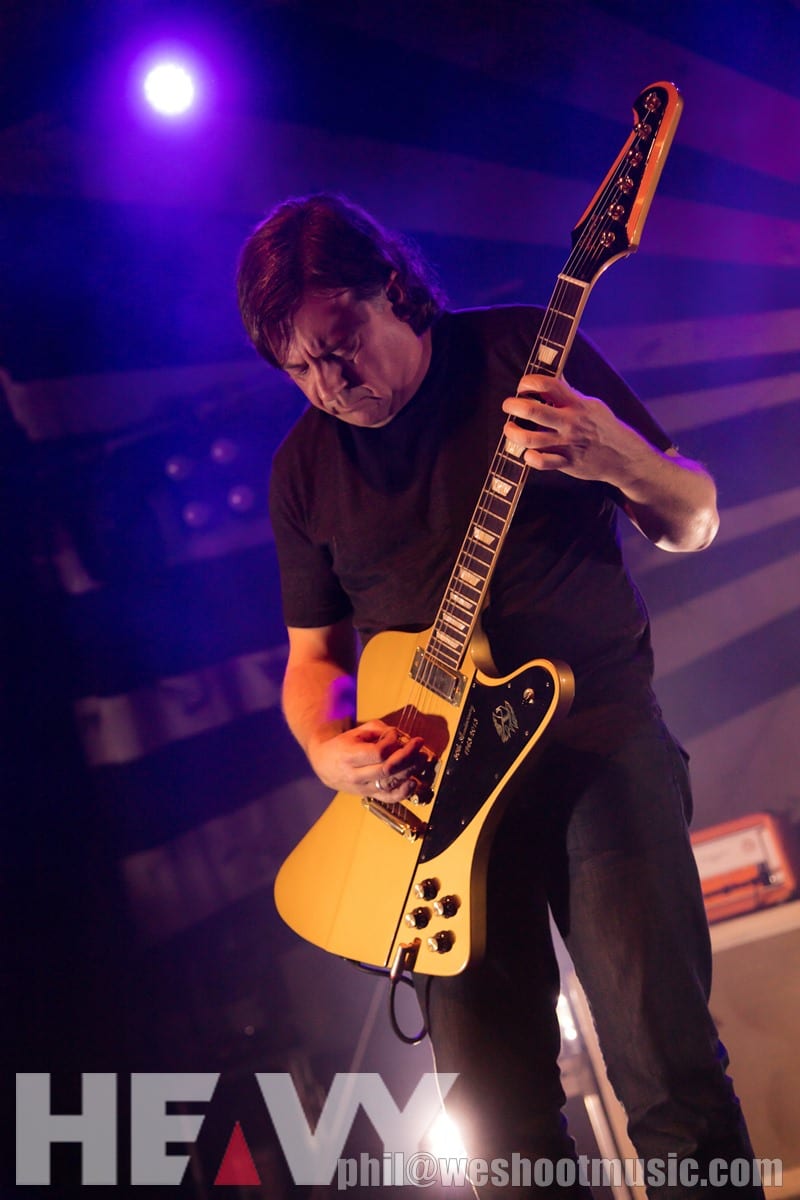 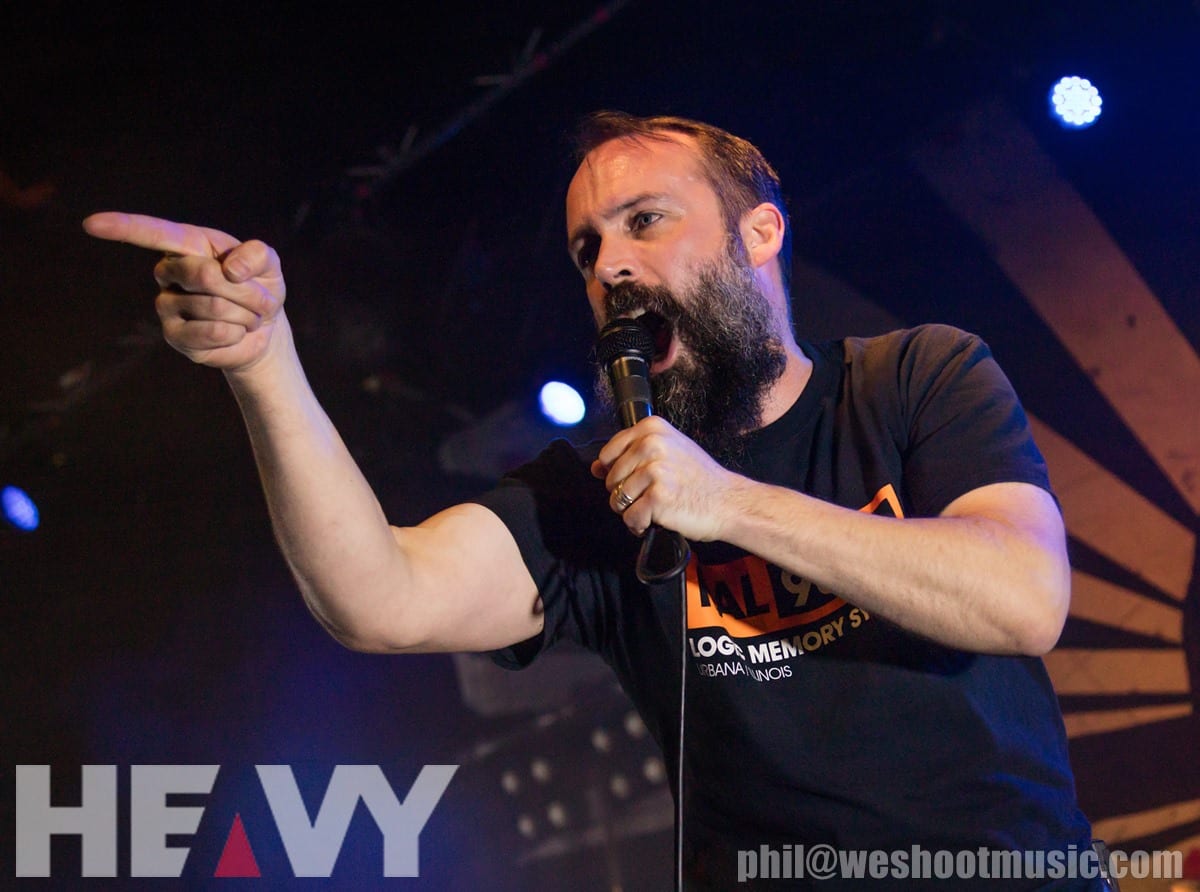 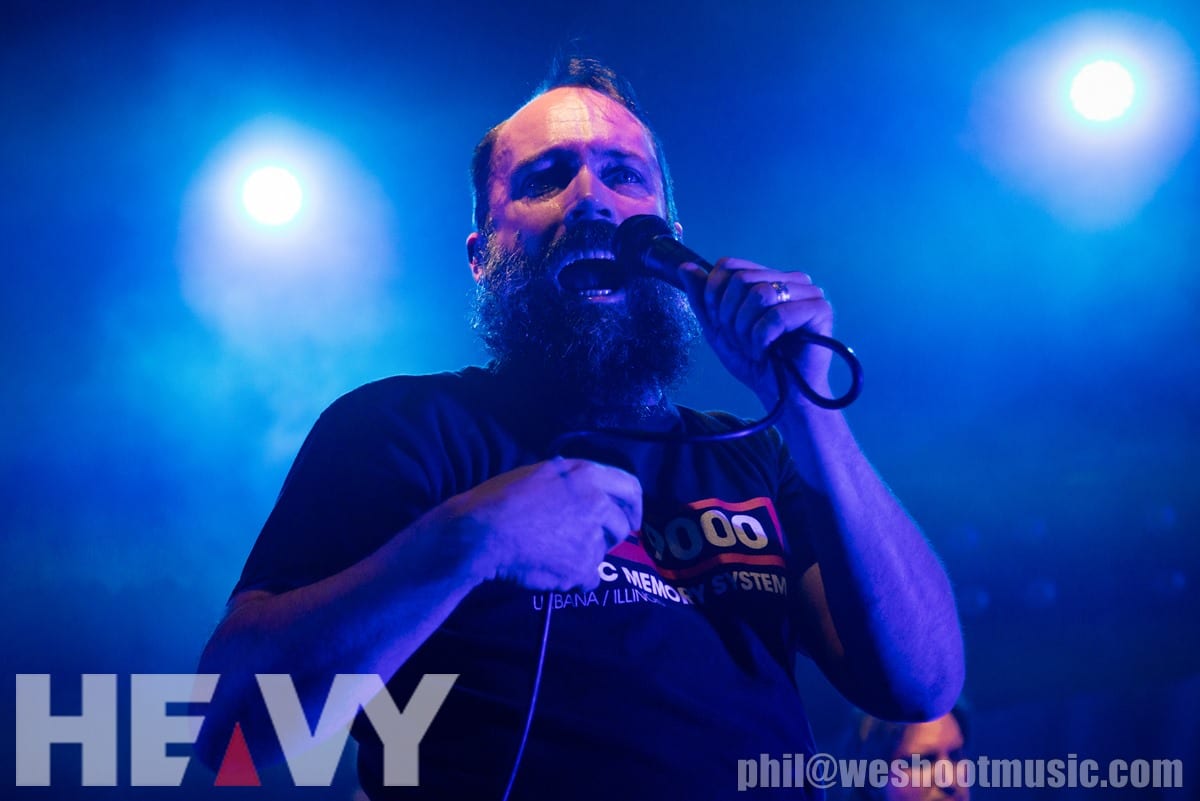 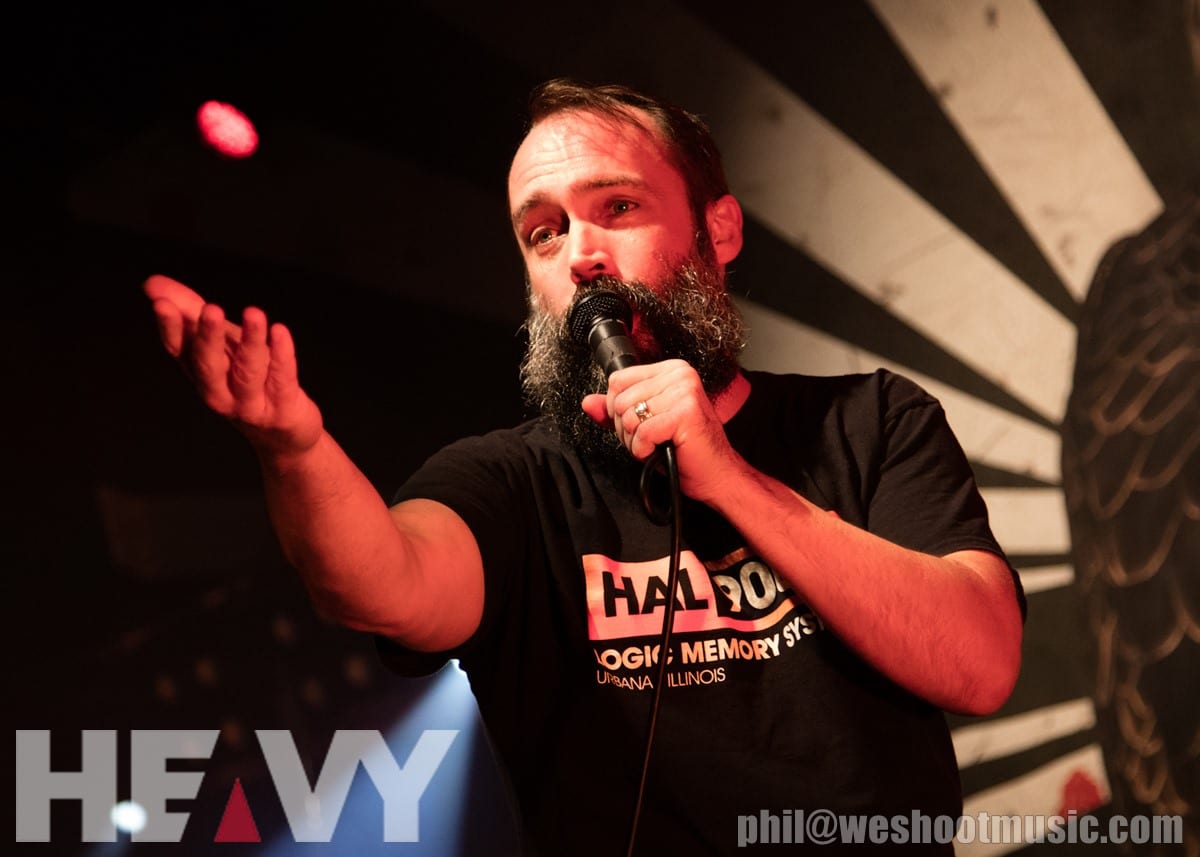 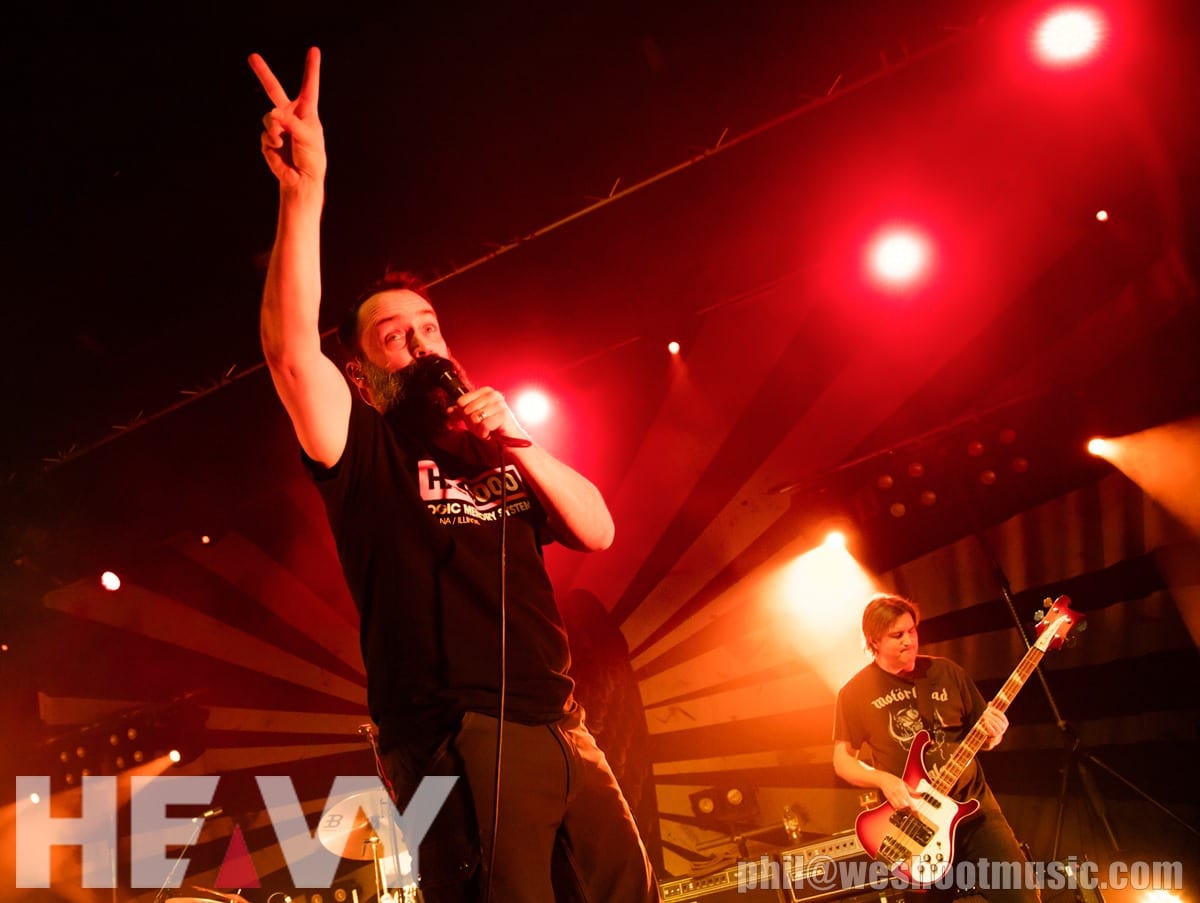 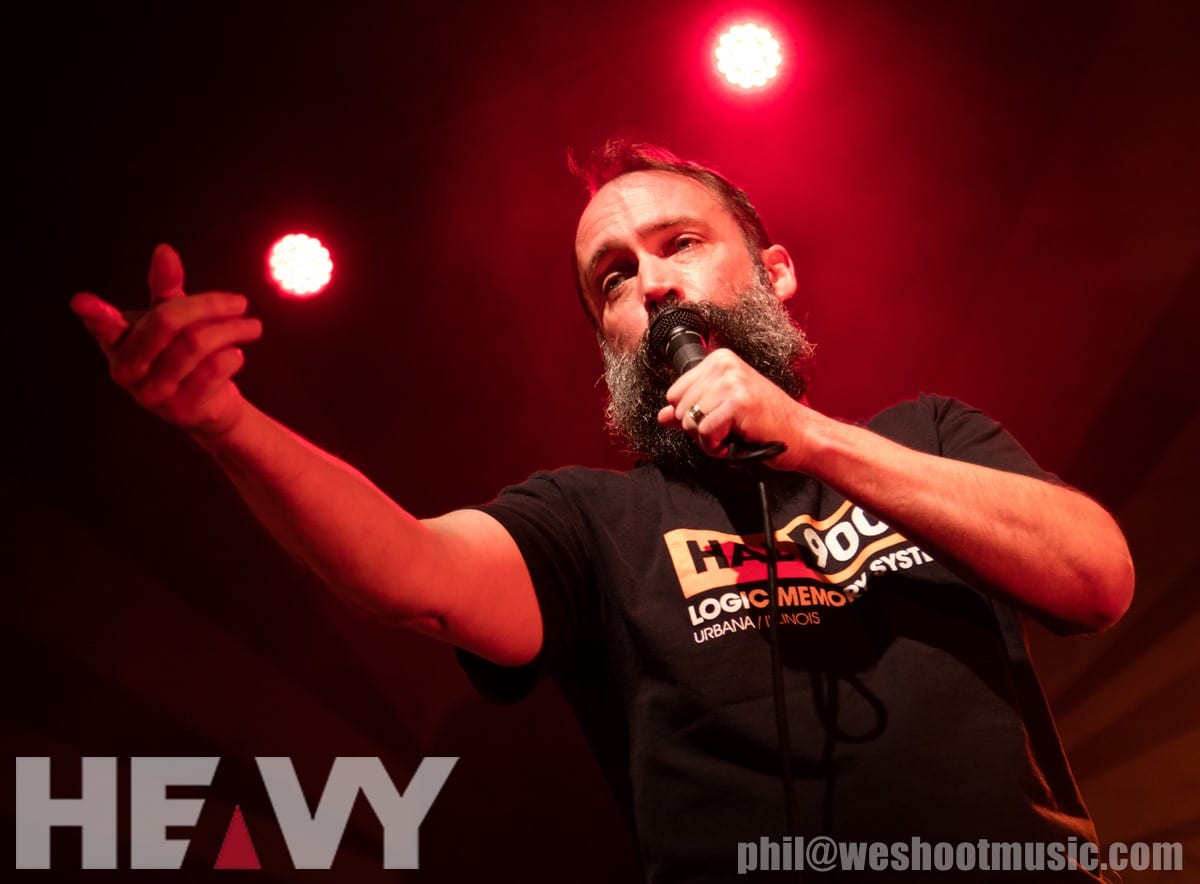 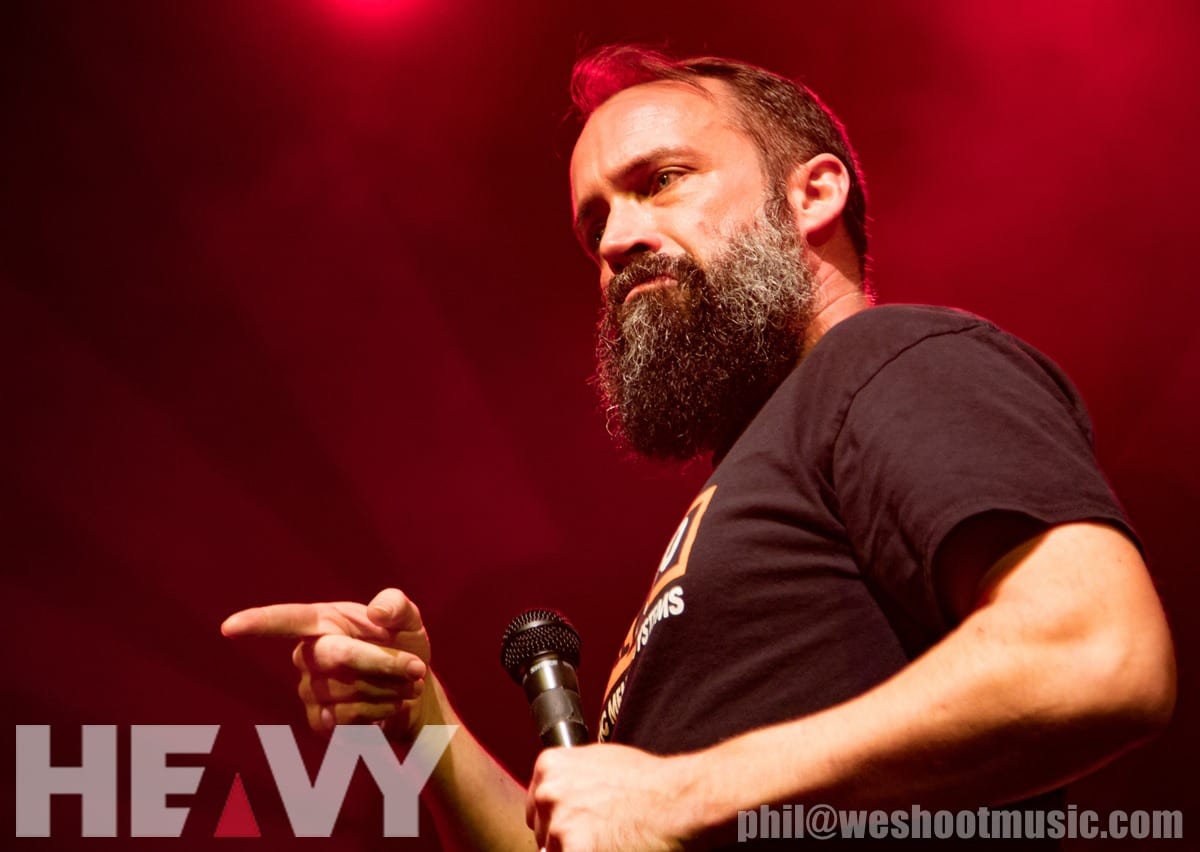 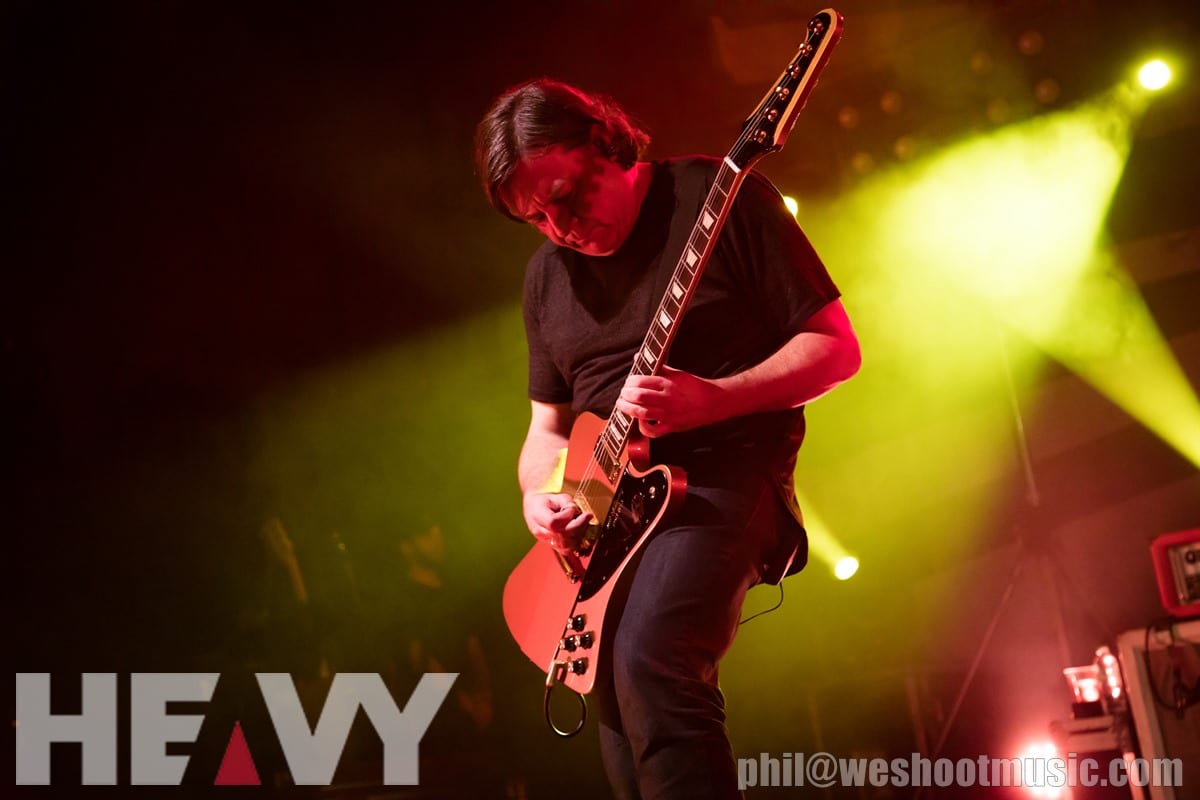