CIRCLES ‘The Last One’ 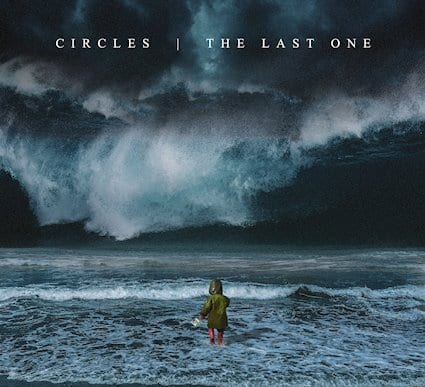 It’s been half a decade since Melbourne Progressive Metal Masters Circles released ‘Infinitas’. With that in mind, it’s hard not to feel an eagerness surrounding the band’s new release The Last One. Fronted by the newest member Ben Rechter (Guitar/ Lead Vocals) Circles have continued to evolve their sound into a swirl of emotive, directive and beautiful blend of tracks from start to finish on their latest offering.

Opener “Winter” kicks in with a driven rhythm section by David Hunter and Drew Patton, Drew Patton’s bass (complimented by David’s drums of course) provides the listener with a magnificent low end which can only be described as ear candy for the heavy music fan. “Winter” sets the tone for the album really well.

“Breaker” offers deep lyrical content – “all that we are is dragging us across the line”, one can only assume is directed at the human species and its effect on Mother Earth. The midsection/ bridge in this track will have fans bubbling when performed live, this track is catchy as hell and speaks the honest truth.

“The Messenger” captures a more melodic vibe, though lyrically it delves deep into negligent human behaviours. As we know Australia has a rich Prog Metal scene, with tracks like this Circles are setting the bar high!

“Arrival” slowly builds keeping the listener captivated. This track draws back a bit but it makes the mid-section that much better for it. Smart writing.

“Tether” was the first taste we all got of ‘The Last One’. It sees the dual vocals of Ben Rechter and Ted Furuhashi shine with a crowd-pleasing almost chant style vocal throughout the track. Musically there are subtle amounts of mathematics on this one.

I can picture “Resolution” (live) will have the punter reach for their lighter or phone flashlight, today’s equivalent of a lighter…. only having to search for it later as the song becomes a beautiful doom like an anthem that will have the crowd in a frenzy.

“Renegade” similar to “Arrival” will have the listener in a dream-like state only to have Drew Patton’s scream vocals and the late barrage of heaviness kick you into gear ready for battle.

“Blueprint for a Great Escape” is the stand out for me, prog and off-kilter timing, all three vocal styles and a melodic bridge section to boot.

The closing track “Alone with Ghosts” will leave the listener wanting more, Furuhashi’s guitar lead during the track made the hairs stand on the back of my neck! Chills!

The Last One is very well constructed, it’s clear that the song order has had a ton of consideration, it flows so well.

‘The Last One’ gets better with every listen and as I picked up on every little detail of musicianship within each track I quickly realized the craftsmanship that went into creating it.

Circles are a class act. 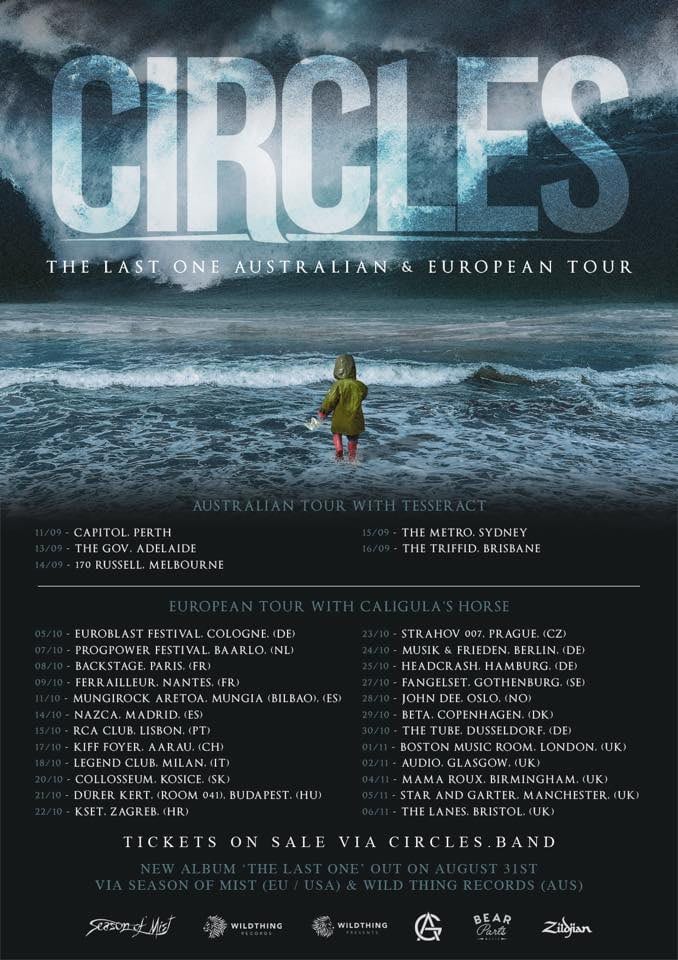