CHIN UP, KID Join OFFENDED BY EVERYTHING On Tour 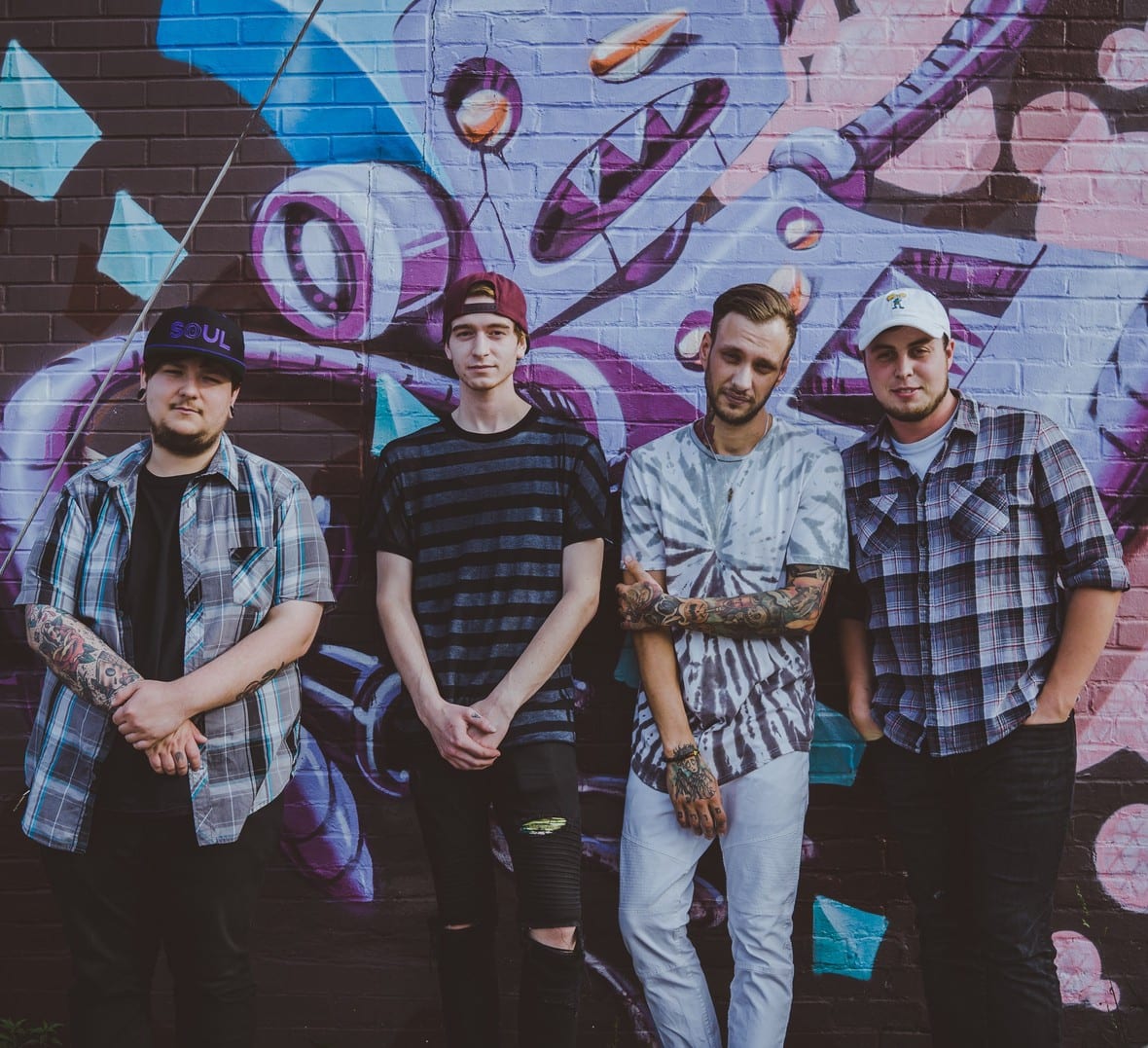 Indiana pop-punk band Chin Up, Kid have announced new tour dates. Offering support 3/8-3/17 is Offended By Everything. The band will be releasing a covers EP titled Chin Up, Kid Part II on February 22 (see track listing below) along with a video for their next stand alone single, WITCH HVNT.

Jon Benjamin of Chin Up, Kid says, “Offended By Everything has shown us nothing but love every time we’ve played their hometown. We can’t wait to get out on the road with the homies supporting our new single and EP of covers!” 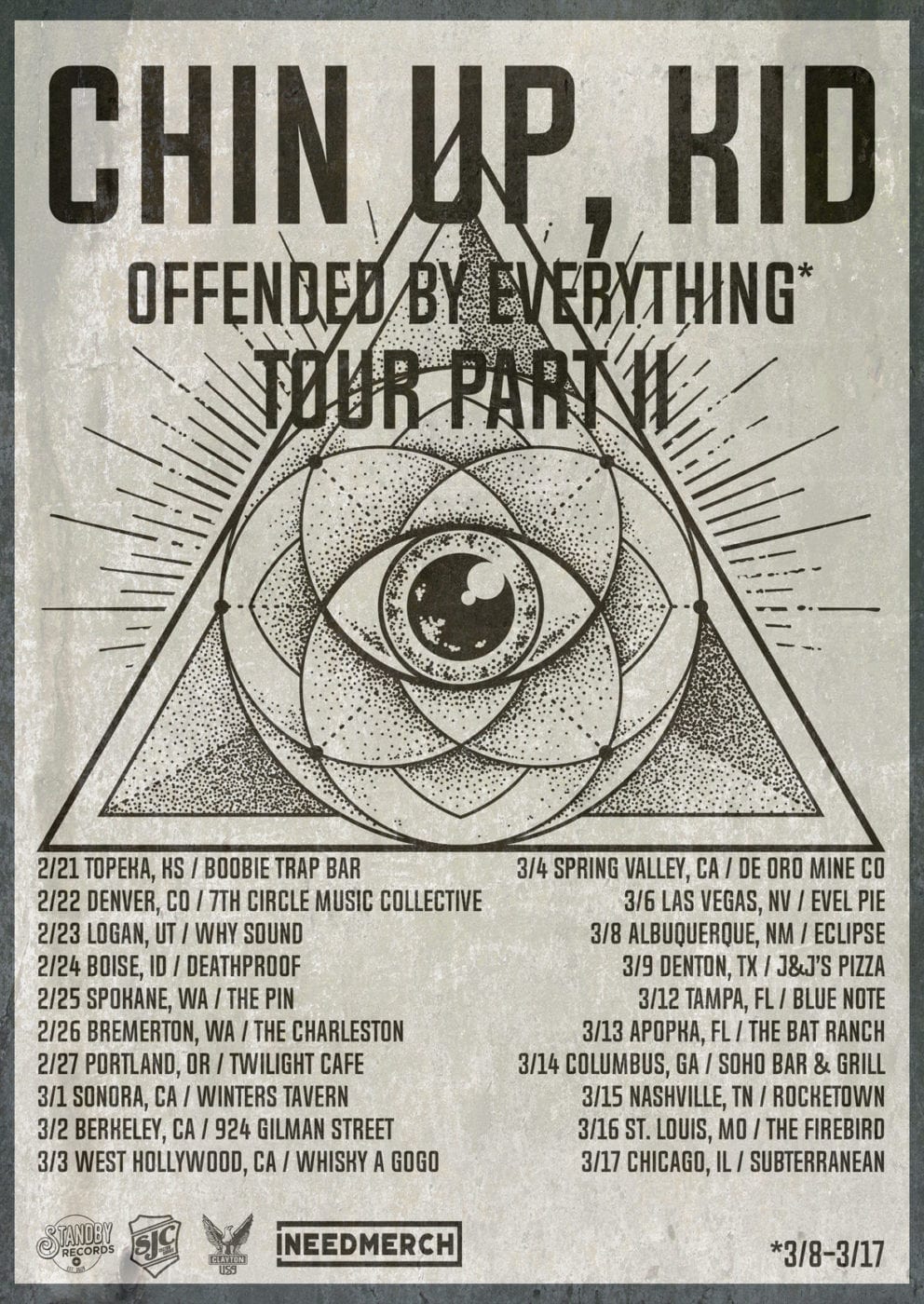 Chin Up, Kid was formed in 2013. They shortly after released their debut EP, ‘Home Advantage.’ They showed success throughout playing many shows in Indiana including their local stop of the 2015 Vans Warped Tour. In 2016, the band again self-released another EP titled, ‘The Way You Live Is Common.’ After a few lineup changes, Chin Up, Kid began writing for what would become their full-length label debut, ‘Swing With Your Eyes Closed’.

Throughout the past few years of experimentation, Chin Up, Kid has finally found their final form and their ideal chemistry. After closing the ‘Swing With Your Eyes Closed’ era, they created a signature sound for themselves. The events that transpired over those few months brought them back into the studio to create what would become their self-titled second full-length record which was released last summer.