A Lesson in Punk with CHARLIE REBEL 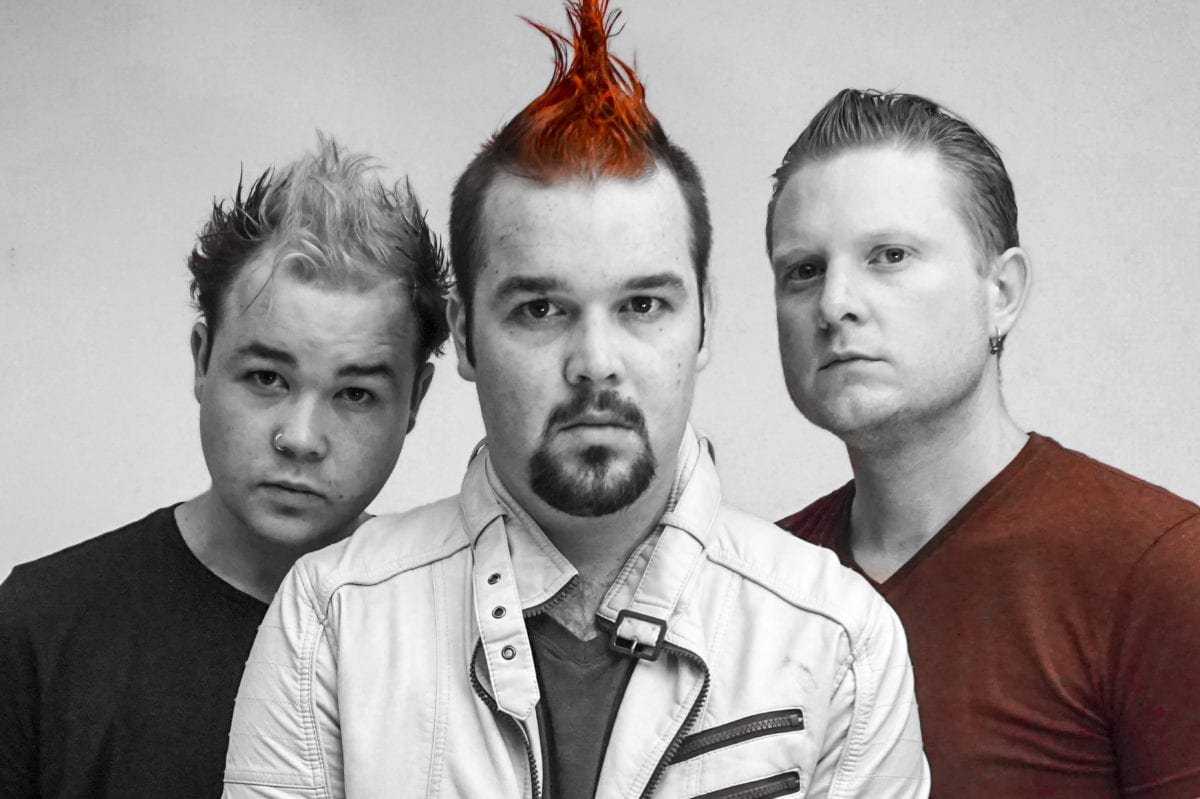 “It’s totally attitude,” stressed Nick Torr, guitarist/vocalist for Gold Coast punk rockers Charlie Rebel on the correlation between music and the punk spirit. “At the end of the day, you can play fucken ABBA and have the attitude you are a punk band. It doesn’t matter. I think where people really get fucked up with punk and don’t understand is we’re not just angry hooligans kicking over trash cans and shit. There’s a lot of love for the world and the planet and that’s what punk is about.”

Charlie Rebel this week unleash their new single Betty, a raucous punk anthem with enough kick and angst to start a motorcycle. It is a refreshing step back to the earlier days of the band when they were known as No Hype and marks a return to the territory in which the band is at their scintillating best.

“We wanted to get back into punk again,” Torr shrugged. “Over the last ten years we’ve had a bit of a rollercoaster with pop and rock and trying to work out what we’re doing with music but this time – especially now it’s back to me and my brother – we went back to our roots.”

After trying their hand at a more accessible pop/punk sound, Charlie Rebel have kept key elements of the pop and rock genre but once again let the punk ethos be the dominant partner.

“A lot of it is the lyrics,” Torr continued. “You sit down and think what the fuck am I gonna write about? What am I pissed off at the world about today? The song drives the sound, you’re not really thinking about writing it. It just cosmically comes into your brain and then you play it.”

Listen here for the worldwide exclusive debut of Betty and tune in to the audio to find out more about Charlie Rebel’s upcoming debut album, the line between pop and punk, the band’s thoughts on punk music becoming more mainstream plus news on where you can catch the trio at a venue near you.