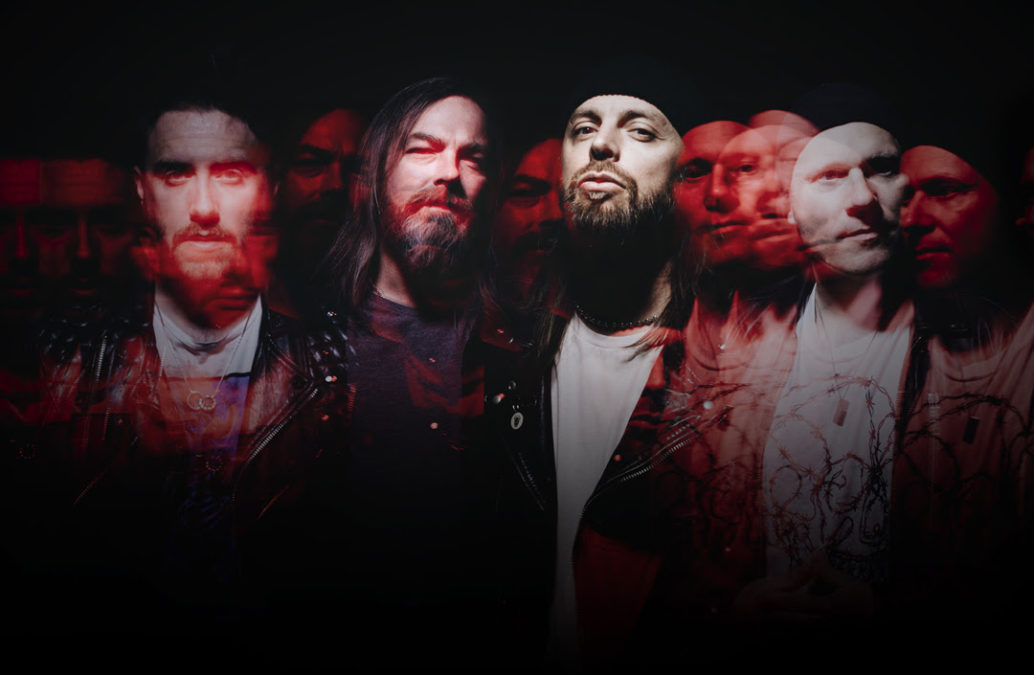 The record will be released on October 22 via Spinefarm / Search & Destroy and sees the band open a bold new chapter. It’s easily their heaviest, fiercest album so far.

Bullet For My Valentine follows the success of their last album, 2018’s Gravity, which saw the metal juggernauts’ catalogue surpass 1 BILLION (yes, with a B!) streams in the U.S. That accomplishment solidifies Bullet’s hard-earned status as one of the most elite bands in the hard rock scene.

On the last cycle, Bullet For My Valentine played their biggest shows to date, including a UK arena tour and a massive show at London’s Alexandra Palace. But this time around, the band has taken things back to basics. Bullet For My Valentine is stacked with squealing solos and monstrous riffs that will delight fans — both new and old.

“I think it’s the most ferocious side of Bullet For My Valentine that I’ve ever known,” says lead guitarist Michael “Padge” Paget. “It’s time for us to put out a really angry, heavy, aggressive record. I just can’t wait to grimace on stage!”

“I wanted to come out guns blazing, fucking middle fingers flying, and just go for the throat,” agrees Tuck. “I think this is a far more aggressive, intense part of Bullet For My Valentine. It’s always been there. I’ve just never opened the floodgates on it. I want to take people’s heads off in a metaphorical way.

PRE-ORDER BULLET FOR MY VALENTINE HERE