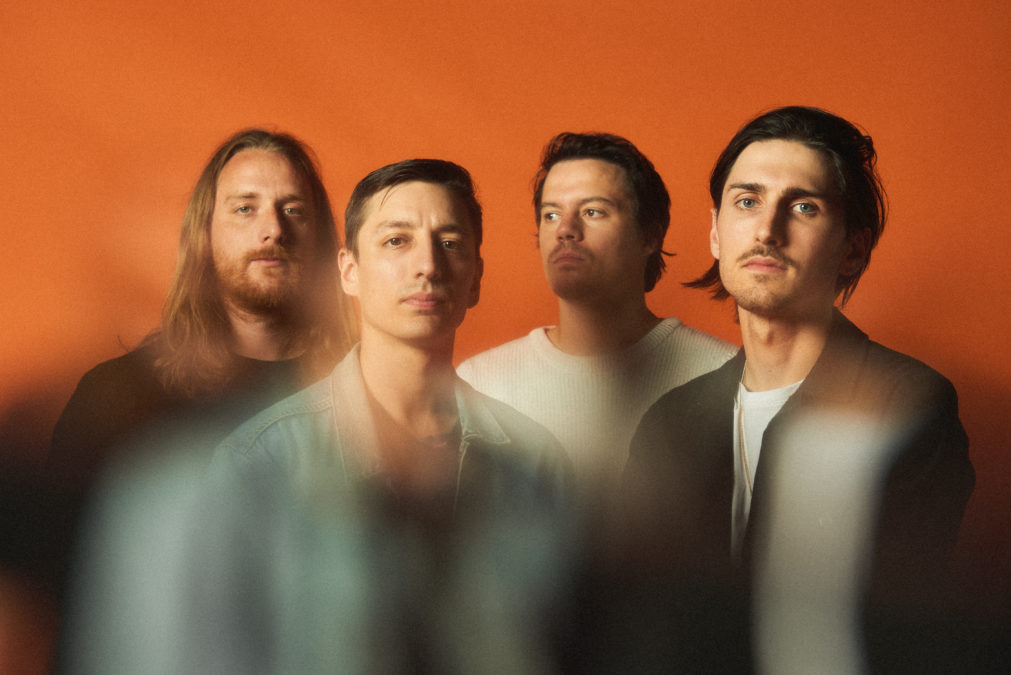 “I learned where we do best. We definitely do the best in Melbourne and Sydney.”

Following the success of their most recent album Swan Song, US quartet The Plot In You have set their sights on Australia, with plans to bring the Swan Song tour to this country and New Zealand in September 2022.

The last time the band was out here was as support to Polaris in 2018, but this time The Plot In You will be the headline act, with progressive metalcore heavyweights Erra coming along for the party.

The Plot In You vocalist Landon joined HEAVY to chat about the tour and new album.

“It’s weird,” he measured when asked how it felt to be back on stage as part of their current US tour with Silverstein. “Like, honestly, there was a point where I was like, I don’t know if this is ever gonna be a thing ever again. I mentally prepared to be done with it, which is bizarre. Honestly, even with this US tour even a couple of weeks before it started, I was thinking is this actually going to happen? It feels so foreign… so bizarre… but it’s happening! I’ve been praying nothing happens to ruin it.”

After spending the better part of 18 months away from playing because of the pandemic, Landon is brutally honest when asked how well the band went on their first show back recently.

“Horrible,” he laughed. “We were so bad, it was embarrassing. I hope no-one got it on video or the internet. It was legitimately one of the worst shows I have ever played, and it was to a sold out crowd too, which makes it even worse (laughs). Two or three shows into the tour, we’re starting to get the hang of it again. It was all nerves. Every single one of us was unbelievably nervous.”

In the full interview, Landon talks more about Swan Song, his more personal involvement with the whole process, the personal nature of the songs and how they helped him through a dark period, the early days of the band and where they fit in, adapting the sound over the years and why he did it and more.