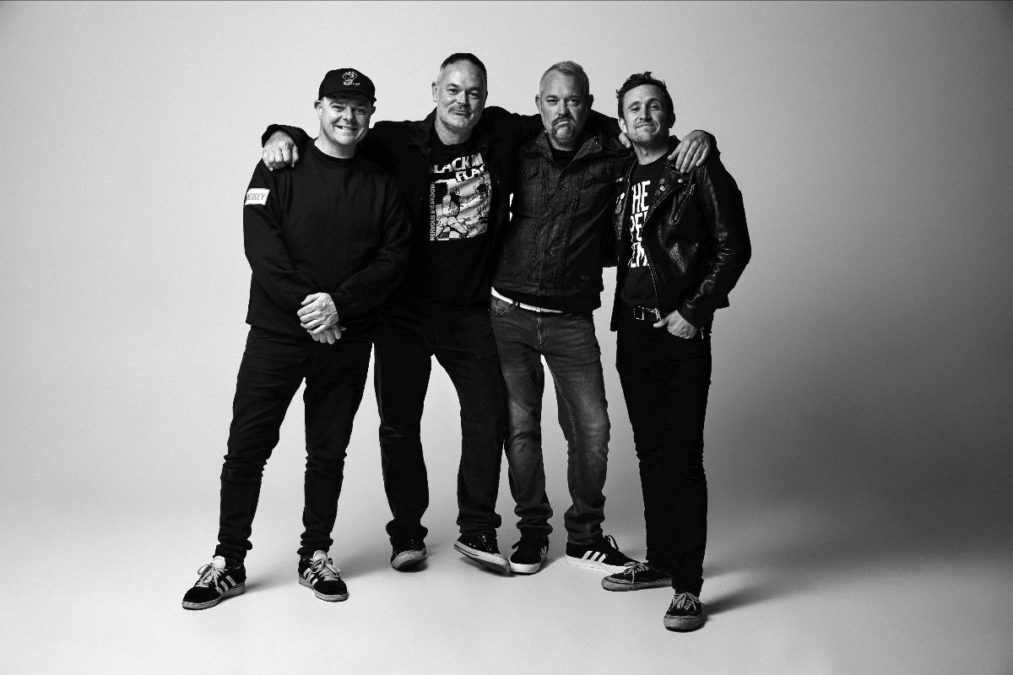 Not that comparing a band to a food spread is an apt way to pit two things against each other but you get the drill.

Starting life back in 1990, Bodyjar have been the musical background for the life of many troubled and rebellious teens, with their single Not The Same the breakup song for many a jilted lover.

After disbanding in 2009 before reforming three years later, Bodyjar released their last, and comeback album Role Model in 2013 and the prolonged absence since has seen many fans  wondering if Bodyjar had finally called it a day.

The band has emphatically refuted that thought with their upcoming album New Rituals, which is set for release on February 4. It is everything you would expect and more from one of Australia’s greatest punk stalwarts, with vocalist Cameron Baines sitting down with HEAVY to discuss the album and rebirth of Bodyjar.

“We were going for a bit of a noisier and angrier album,” he smiled. “Well, we weren’t really going for that, but that’s how it turned out (laughs). There’s a lot of fast songs and a lot of political lyrics, a little bit more social lyrics and not as many love songs like Not The Same. We’re massive fans of Descendants and all the bands like that that write songs about girls – I really dig that – but I think we’re a bit older now and a lot of these songs lyrically are probably a little more interesting. There’s also a cover of Dragon’s Rain on there as well. Hopefully people dig it. If you like old Bodyjar stuff and if you like How It Works and all that, you’ll dig this album. It’s got a similar sonic sound to it. We’re happy with how the mixes turned out. Sonically, it’s really strong.”

In the full interview, Cameron talks more about the songs on New Rituals, their cover of Rain and why they chose to record and release that track, the cover image and the interesting story behind it, the early days of Bodyjar and where they fit in, the longevity of Australian punk bands, the ability to have fun with your music and more.