BEN STILLER’S ESCAPE AT DANNEORA To Air On Stan 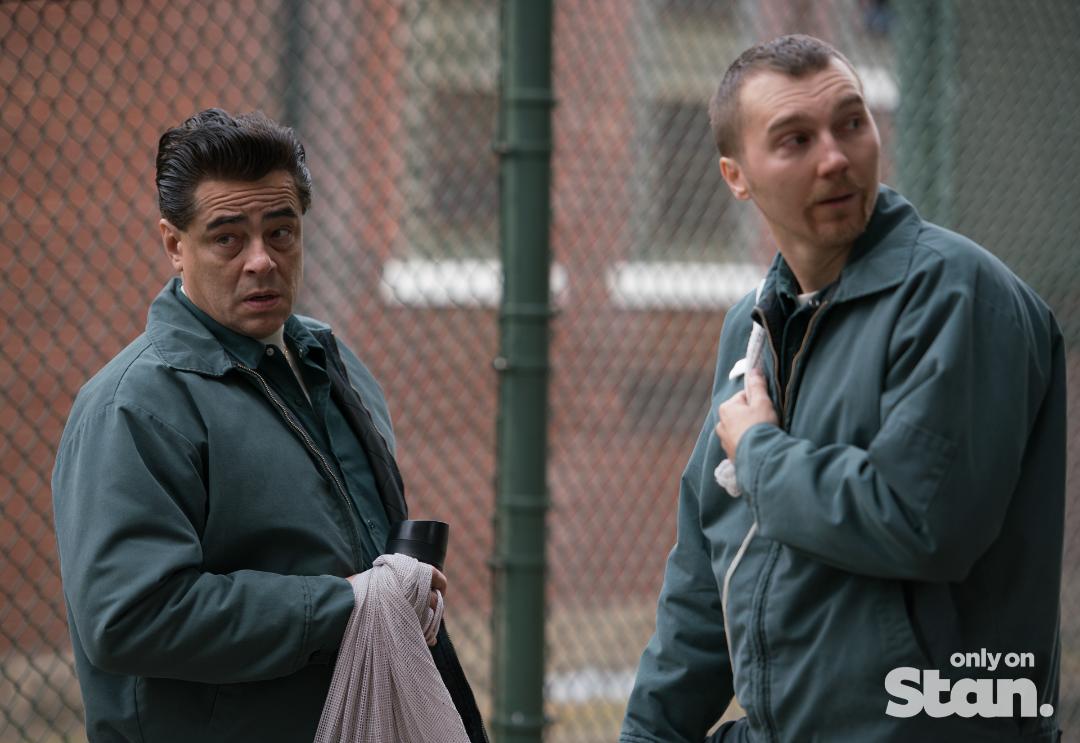 Stan has announced that it will premiere the new limited SHOWTIME series ESCAPE AT DANNEMORA on November 19, with new episodes weekly, same day as the U.S.

ESCAPE AT DANNEMORA is based on the stranger-than-fiction prison break in upstate New York in the summer of 2015 which spawned a state-wide manhunt for two convicted murderers, aided in their escape by a married female prison employee who carried on months-long affairs with both men. Del Toro plays convicted murderer Richard Matt, an artistic yet intimidating force within the prison, who masterminds the escape. Arquette plays Tilly Mitchell, a working class wife and mother who supervises the prison tailor shop and becomes sexually involved with both men, ultimately agreeing to hide hacksaw blades in frozen hamburger meat to help them get out. Dano plays David Sweat, a convicted cop-killer who may have genuine feelings for Tilly and becomes a reluctant partner in Richard Matt’s plot.

ESCAPE AT DANNEMORA comes exclusively to Stan as part of its long-term partnership with SHOWTIME. Other shows include WHO IS AMERICA, currently streaming, Jim Carrey’s KIDDING which will premiere soon and political docu-series THE CIRCUS, which returns September 17.

ESCAPE AT DANNEMORA will premiere exclusively on Stan November 19 with new episodes weekly, same day as the U.S 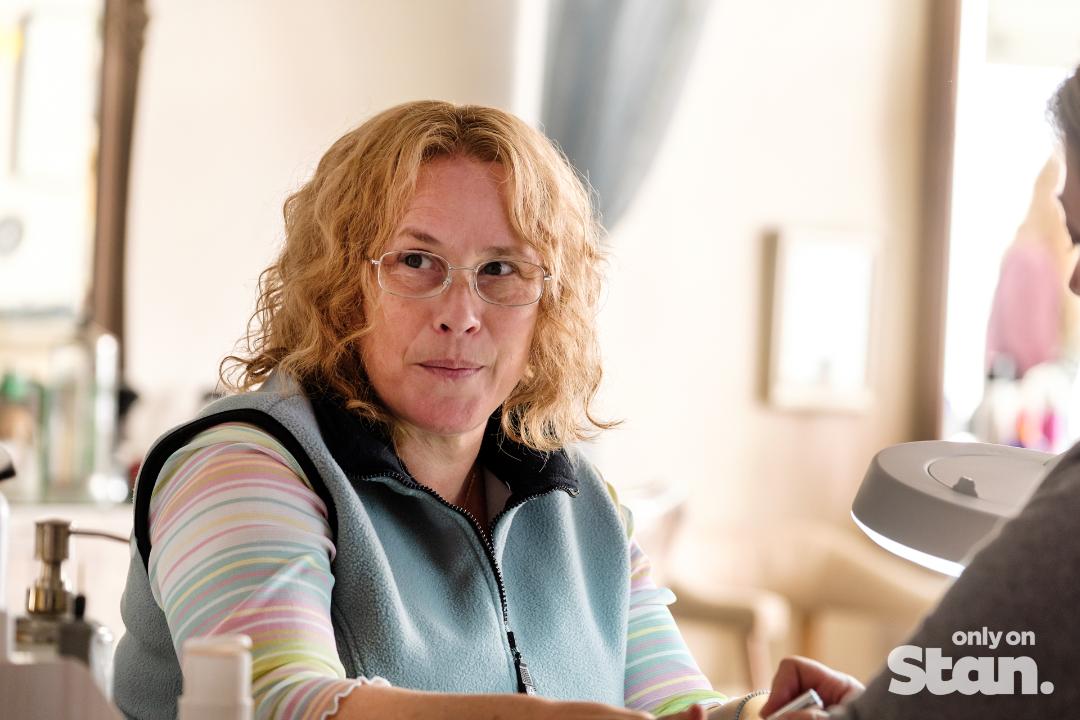