Behind The Scenes With GWAR 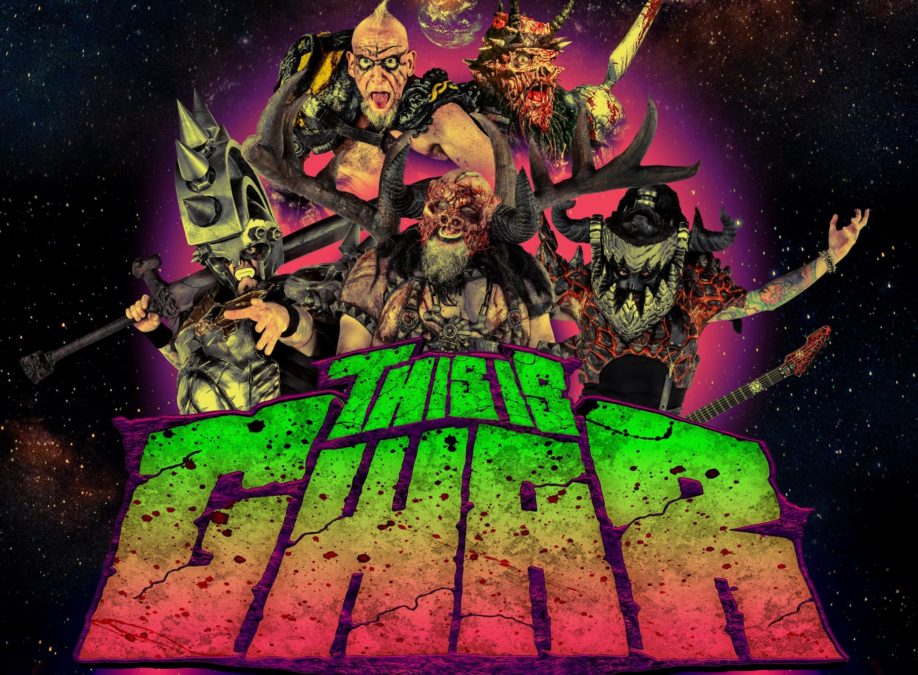 Shock, horror metal outfit Gwar have been scaring the pants of metalheads for over three decades now, but beneath the exterior and musical talent the band have seldom been seen in their natural light.

The metamorphosis from man to monster that goes with being part of a Gwar experience is one which usually transpires behind closed doors, but Shudder is changing all of that forever with their new documentary This Is Gwar which will be released on July 21 exclusively through the outlet.

It is a never before told story and glimpse into what makes the band function, featuring interviews with past and present band members and behind-the-scenes footage that you might wish you had never seen.

All in all, This Is Gwar is a fascinating peek behind the curtain of a mega famous band with images and stories only those in the bands inner sanctum have been privy to.

HEAVY caught up with guitarist Mike Derks for an insight into the new movie/documentary.

“For me it’s one of the hardest movies that I’ve ever had to watch in my life,” Derks laughed. “It’s not as enjoyable to me as it is for hopefully most other viewers, but that’s because it’s about a lot of things in my life that were probably some of the hardest parts of my life, and some of the best. It’s a great movie. The director Scott Barber did a great job. He worked with us for about two years and came out and interviewed a bunch of us. The band has been around for so long – over 35 years now – but there’s been a lot of people in and out of the band and he tracked down a bunch of us and managed to put together a cohesive story out of all of our tales.”

One of the hardest parts of making this film would have been fitting 35 years of Gwar mayhem into a neatly packaged two hour movie, a point Derks laughs at when asked.

“Scott was saying he could have done a mini series with it,” he smiled. “There’s so much that happened but he hit a lot of the key events in our career. The thing about Gwar is we’re known for wearing costumes and being these monsters so we have all mythos behind it, but his is the first time people have gotten to see what goes in to creating that stage show. It’s more about the people that create the costumes and show. It’s not a Gwar movie. It’s about the people that make Gwar.”

In the full interview, Mike talks more about the finished movie, outlines the importance of a documentary such as this, the focus of the movie, where the idea came from, the never seen before footage and where it was dug up, Gwar’s live shows and what goes into them, having a sense of humour in modern music, the bands last album The New Dark Ages and how it was received, touring plans and more.