Behind The Scenes Of METAL UNITED DOWN UNDER With MICHAEL LUEDERS 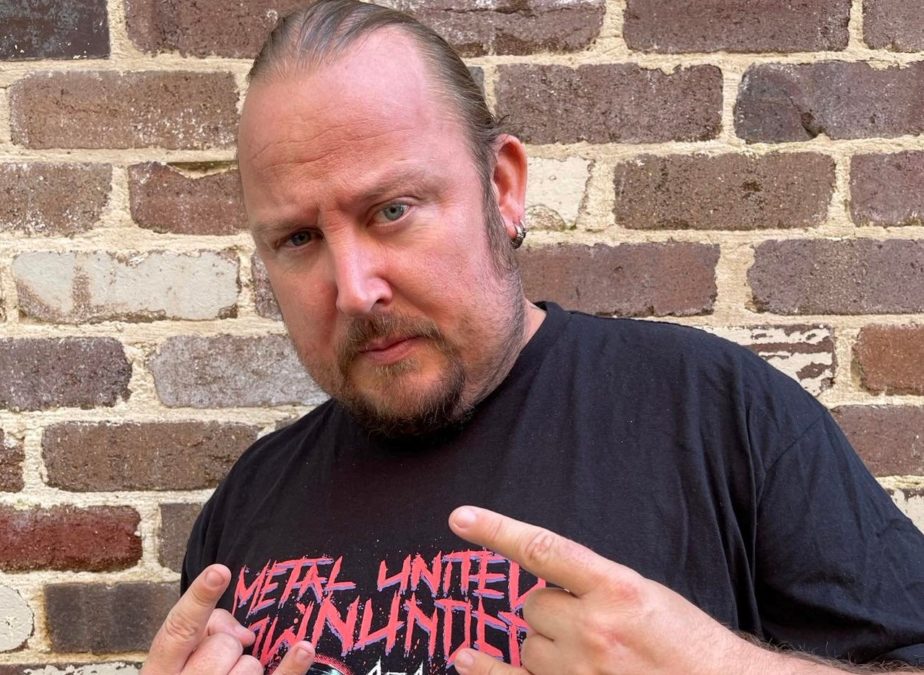 From humble beginnings in 2014, Metal United Down Under has grown from a vision to bring Australian hard rock and heavy metal music together in a united front to being one of this countries largest and most widespread celebrations of metal on the live circuit.

Originating from the belief and dedication of one man – Michael Lueders – and the goal of casting a sole banner over one day of musical celebration each year, Lueders has provided a platform for all metal bands – from established outfits to those experiencing their first gig – to perform live on stage to a crowd of like-minded people and other musicians that share their passion and belief.

Despite the obvious pitfalls created by COVID and lockdowns, Lueders pressed ahead with plans for Metal United Down Under 2022 this year, which has seen the concept expand to showcase concerts from Canberra to Katoomba, Melbourne, Orange, Perth, Sydney, Sunbury and a host of other stages, both in regional and capital cities.

April 2 marks the day that heavy metal in Australia unites in a show of solidarity that stretches across the country and into the ears of a new dawning of lovers of metal, and embracing legions who already live metal to its fullest.

Lueders sat down with HEAVY to discuss this year’s MUDU concerts and his dream to unite heavy metal music in this country, one event at a time.

“Metal United Down Under aims to unite the metal scene for the whole of Australia,” he offered. “The basic idea was that every weekend there is amazing bands playing, from Dapto to Darwin and everywhere, and I had the idea to put them all under the one banner and promote them on one platform so bands get to play bigger shows as more people are made aware of bands they hadn’t heard of before. Bands from Orange, or Broken Hill or wherever it may be. There are so many cool bands here, it’s crazy.”

While MUDU grows in stature with each passing year, Lueders insists the essence of what he is doing has always remained the same.

“I want to cover as many cities as possible and get to get as many bands included and make it really a unique, big underground Australian metal event,” he smiled. “Something for people to enjoy and look forward to and celebrate Australian heavy metal.”

In the full interview, Michael talks more about the benefits MUDU has on the Australian metal scene, how each event is run simultaneously, the work that goes into making it happen each year, the reasons behind keeping it a strictly Aussie band only affair, his role with Black-Roos Entertainment, where to find out more information about individual shows and more.

Check out https://metal-united-down-under.com.au/ for more details