BEAST MACHINE Get “Better” With Time 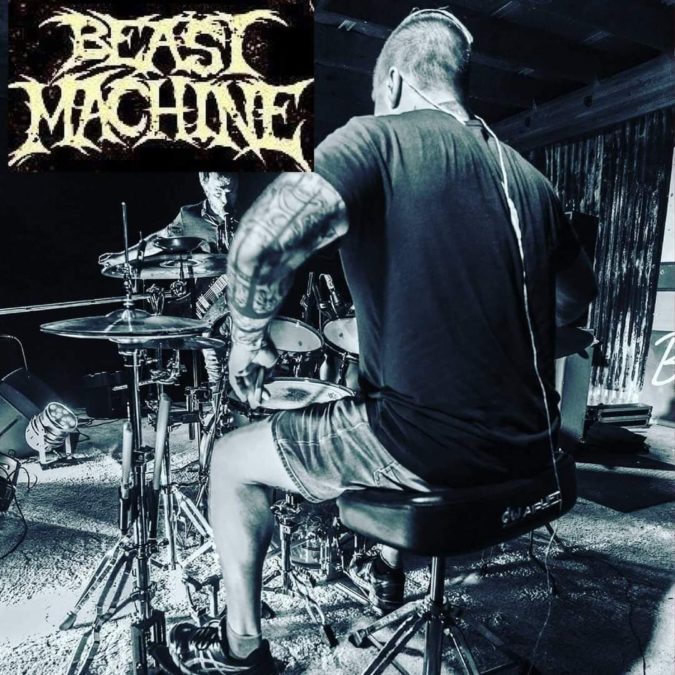 Northern NSW hard rock/metal outfit Beast Machine have emerged from the shadow of COVID armed with a new resolve and a fresh arsenal of music.

With a solid reputation for their live performances, the duo have spent the last 18 months readying themselves for when the inevitable time comes that they can hit the road but once more, but rather than store up existing material and delay its release, Beast Machine instead elected to utilize the time to write songs for what will be a new album later this year.

The first of which is new single “Better” which will be released on May 29, an up-tempo rock number with catchy as hell hooks and a driving beat that leaves no doubt as to the band’s intentions.

Perhaps better known for the thrashier side of metal than the rock sensibilities of “Better”, Beast Machine are showcasing a more accessible side to their music without sacrificing their souls completely to the Metal Gods.

Drummer Josh Paish and guitarist/vocalist Reg Barber joined HEAVY to talk about their new music and the slight deviation it takes on the rock to metal scale.

“It’s a great song and a bit of a departure from the last couple of releases that were very, very heavy,” Paish offered. “This one’s not as fast or brutal but it’s definitely got a lot of power. It’s a very punchy, heavy rock track but it’s also a singalong as well.”

Being the first track released from the new album, HEAVY poses the question if this is a representation musically of the remainder of the songs, with Barber smiling wryly.

“In terms of power though, I would say it’s one of the most powerful songs,” Paish continued. A song doesn’t have to be flat out 300beats per minute to be super powerful. Just through the use of the melodics and through the use of the riff and even the beat it’s a really powerful song. In terms of that, there’s gonna be a lot of good, heavy solid rock in there but we will definitely throw in some old school.”

In the full interview Josh and Reg talk about the film clip, more on the album which will hopefully be out towards the back end of this year, touring overseas and being pro-active as a unit, why they are keeping as a duo, their upcoming Far North Queensland shows with Frankenbok and Odius and plans for the remainder of 2021.