AGAINST EVIL With New Single Indian metal outfit Against Evil have released the first single and video “The Sound Of Violence”, taken from the band’s upcoming album End Of The Line.   The album will be out on May 14 via German/Swiss-based record label Doc Gator Records in Europe and independently the rest of the world.   The sound […] 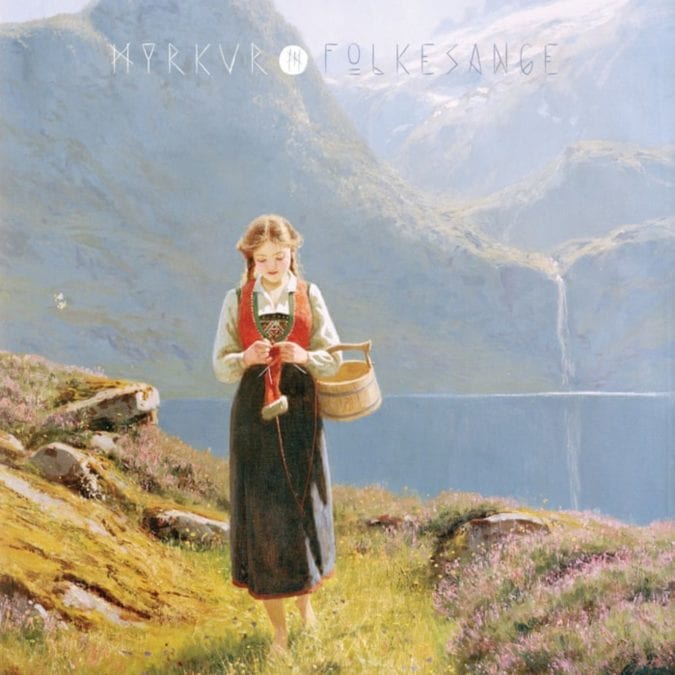 Rise over the snow-covered plains and cross the sky’s boundaries of ice mountains and pearly polar clouds and welcome to my home of howling winds and nordic musical soil in its pure and delicate essence. Today I walk in immaculate territory known for the grandeur of its folk music and traditions to talk about MYRKUR […] 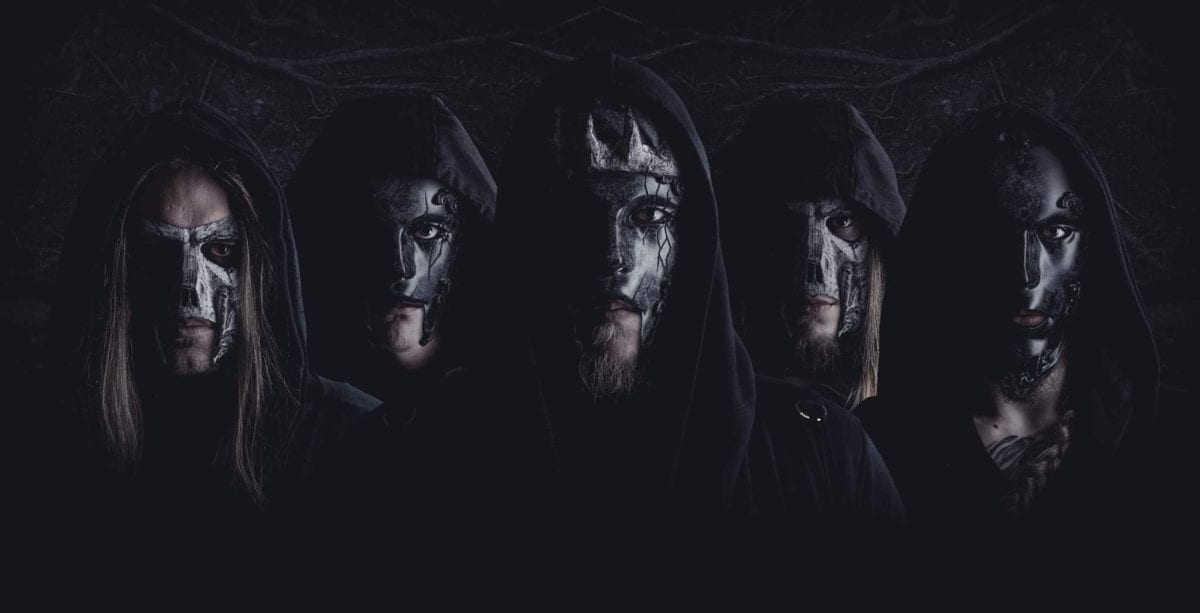 Emerging on the high quality melodic death metal scene, the finnish band VOIDFALLEN has already gained the attention of listeners since last year when they released the EP “The Sinners, The Plague and The Voidfallen“, now celebrating a growing fan base and a promising future they present the newest single “THE DAUGHTERS” released on February […] 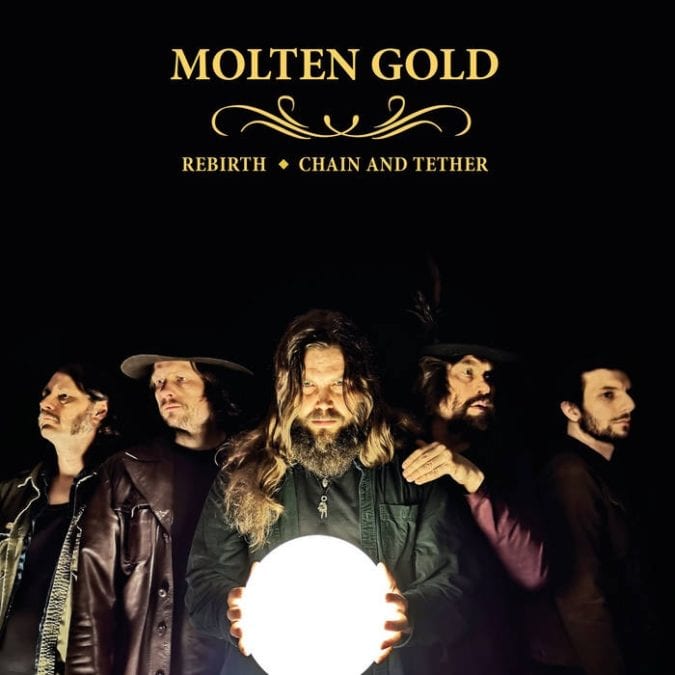 The pure blood of rock pulsating in the most classic lines and absolutely deep in progressive and proto metal is at stake again in the norwegian scene, MOLTEN GOLD is back for another release, we are talking about the new vinyl single ‘REBIRTH/CHAIN AND TETHER‘ that is being released today, February 21st, by Fresh Tea. MOLTEN […] 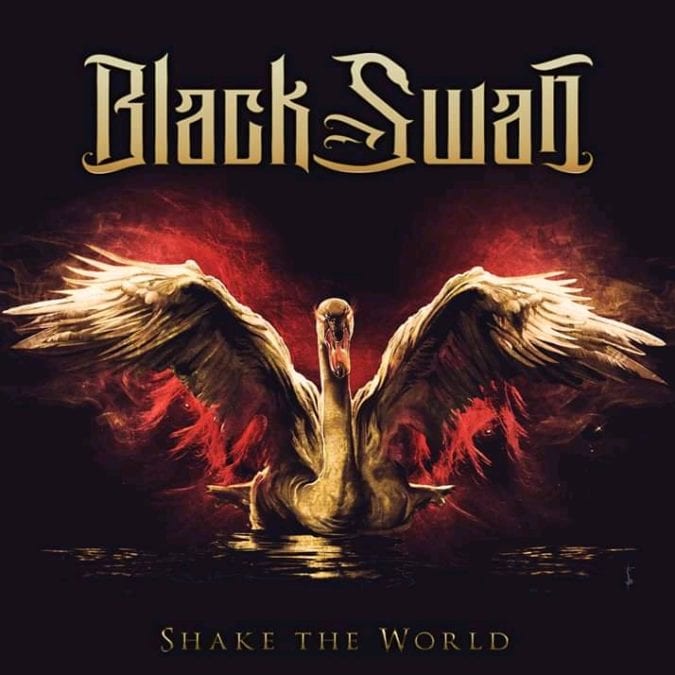 Hard rock is still alive, if not in the new generation, then in super groups and Frontiers Records bet high on this concept, after all it would not be a big news, but the names contained in this band concept definitely shine under the name BLACK SWAN.  Joining vocalist Robin McAuley (McAuley Schenker Group), guitarist Reb […] 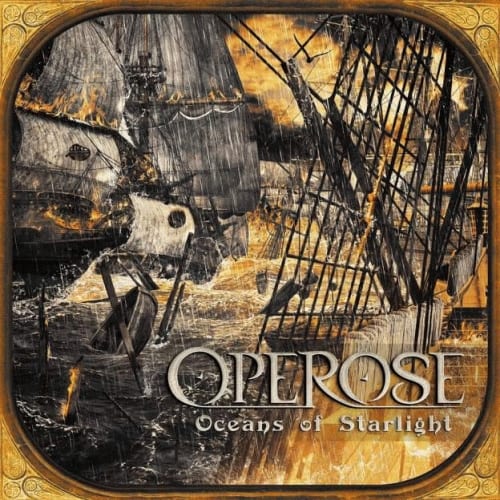 OPEROSE, the glittering progressive symphonic metal band from the UK is back alongside rising opera lady Jennifer Coleman for the release of the album ‘OCEANS OF STARLIGHT‘, which will be officially released on February 7, 2020 through LION MUSIC RECORD LABEL.  Adding the cathartic power of metal to the magnificent mastery of the opera, OPEROSE […] 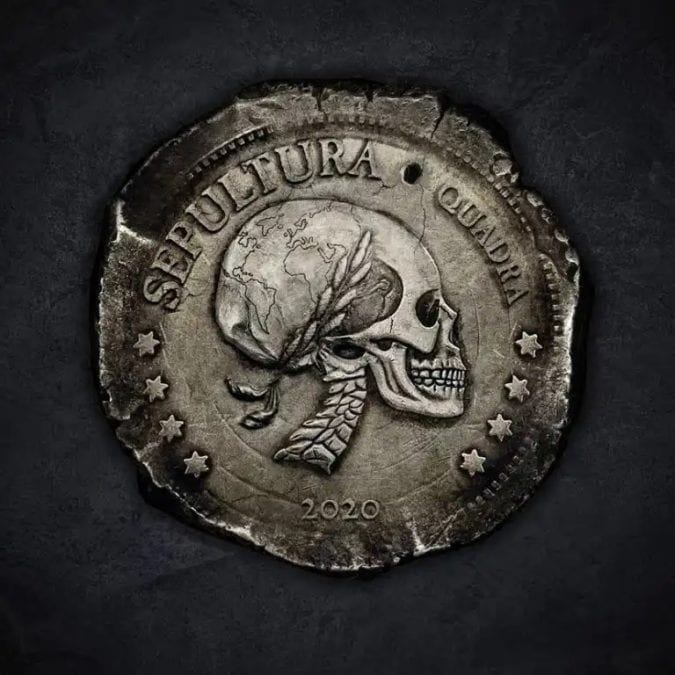 From the ashes and the dust to the rebirth as a demon ready to pulverize the past, this is the path that the brazilian band SEPULTURA took on in its years of existence. Stoned by past misuse, the band kept their streak of life in the hands of guitarist Andreas Kisser and it was their sepulchral […] 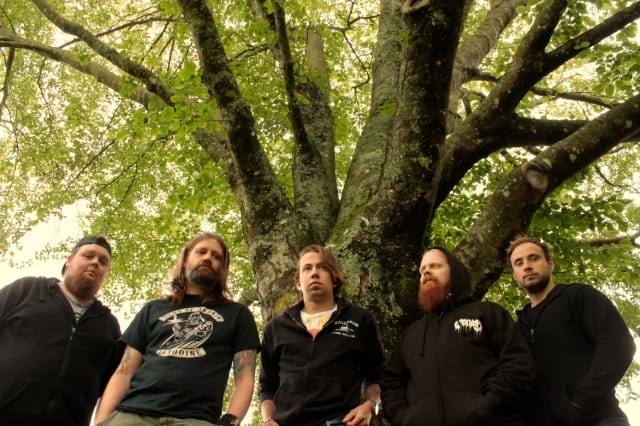 Continuing their energetic and contagious saga, the norwegian punk metal band VEISLAKT announced the release of the third single from the new album “Dræbe” for March 6th.    The new song entitled “Veran & Harka” is a stout track and has an aggressive and fast look from Stoner Rock with the identity of VEISLAKT.   […] 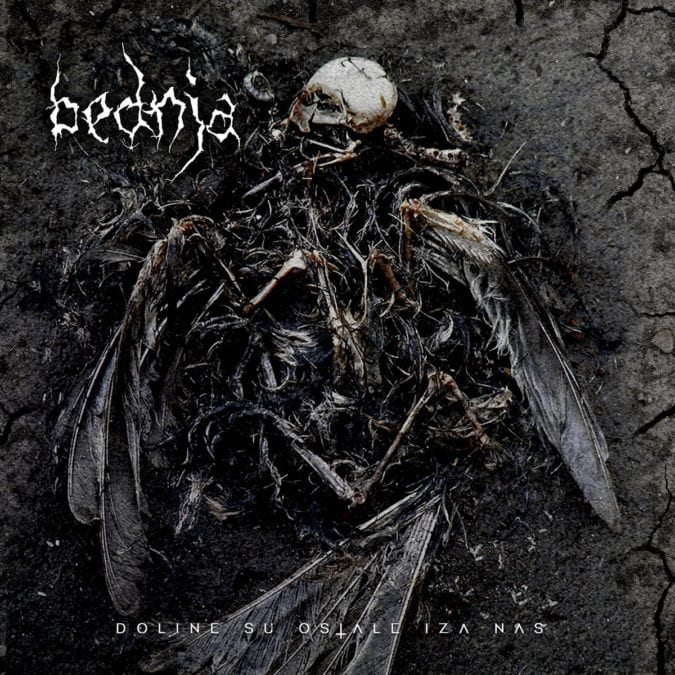 BEDNJA, Croatia’s black metal revelation is summoning the demons and bringing to life the album ‘Doline Su Ostale Iza Nas‘ as the definitive physical and digital version on November 29th on Transcending Obscurity Records.  This is a contrasting band in the current scenario, fusing black metal and hardcore animosity, BEDNJA stands out for a unique […] 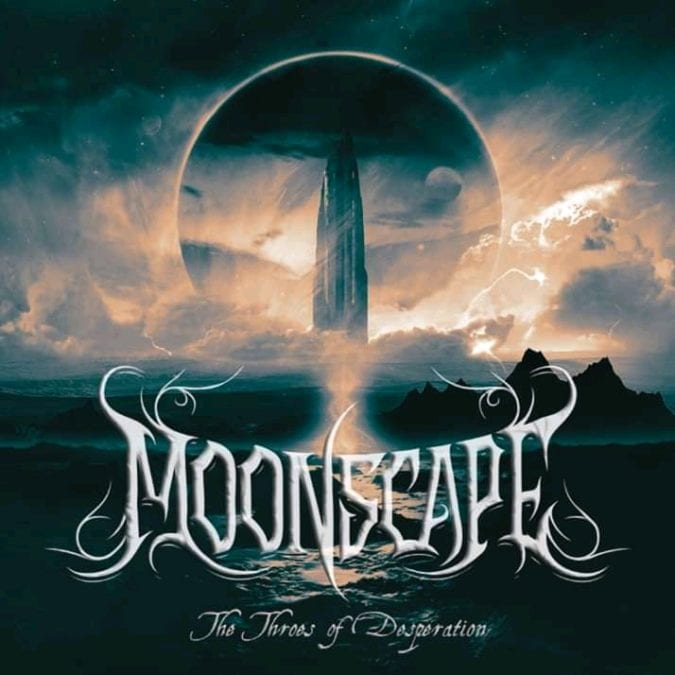 The norwegian project MOONSCAPE by the multi-instrumentalist Håvard Lunde, finally announced the release of the new single “The Throes of Desperation” on January 13, 2020.     The track is written, composed, recorded and produced by Håvard Lunde, who also performed all basic instrumentation and programming, as well as spoken vocal reflections of the character […]