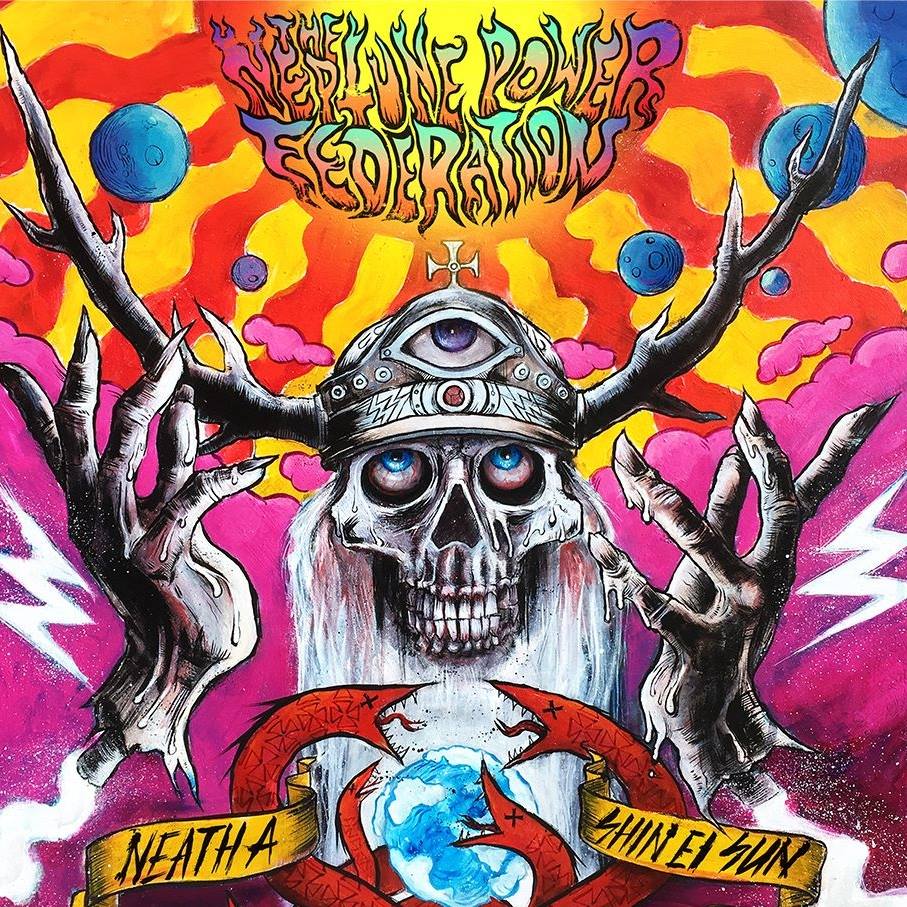 Down tune, drop out and get fuzzed as it’s time to ride the psychedelic soundwaves of The Neptune Power Federation as they unleash their latest opus Neath A Shin Ei Sun upon the universe. The opening track of the album’s namesake transcends you into the maelstrom of heavy 70’s inspired riffs from guitarists Inverted Crucifix and Search […] 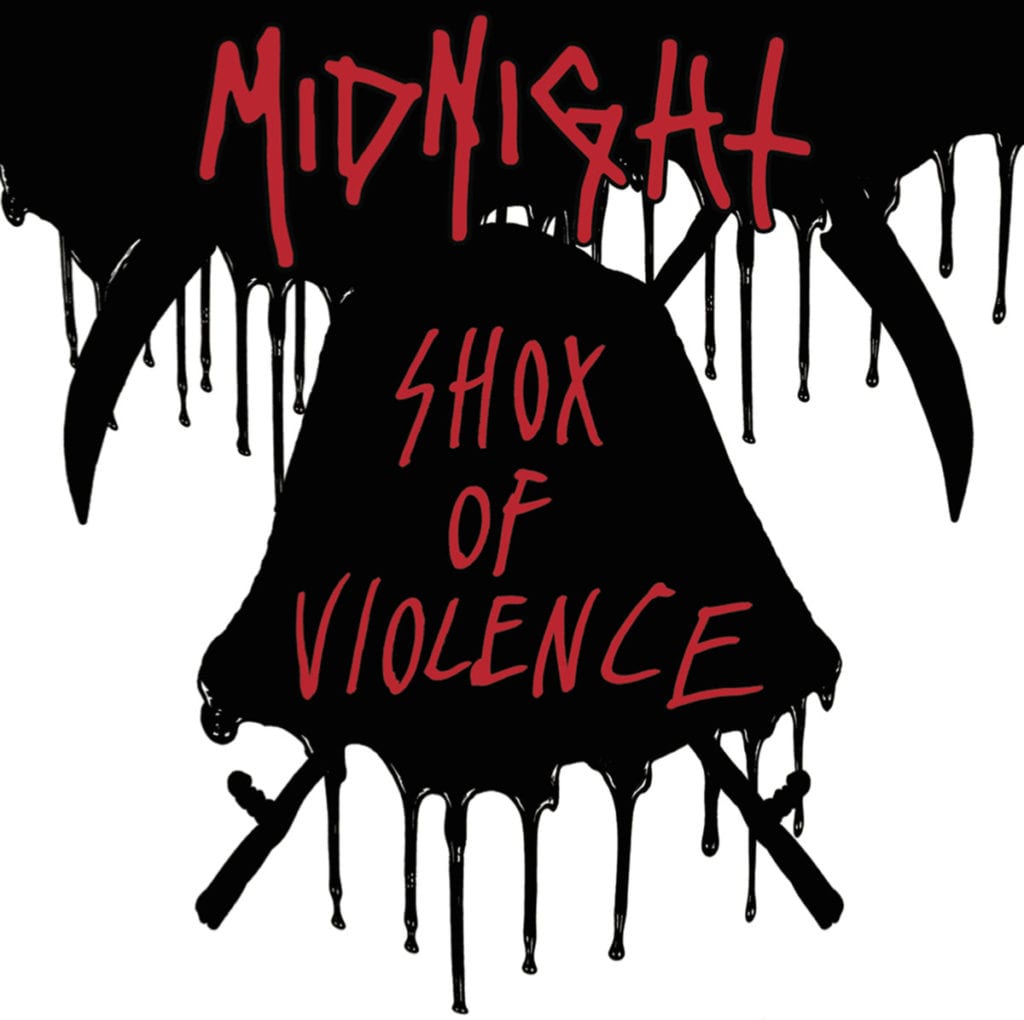 Sleazy aggressive blasphemous metal punk, one simple way of describing Cleveland, Ohio band Midnight which is a one band featuring Athenar who play all instruments & vocals starting out in 2003 while he was still in Boulder. The first time I heard the song Satanic Royalty off the 2011 album of the same name it drew me […]