[LIVE REVIEW] OCEAN GROVE and Justice For The Damned at Corner Hotel, Melbourne on 12/08/17 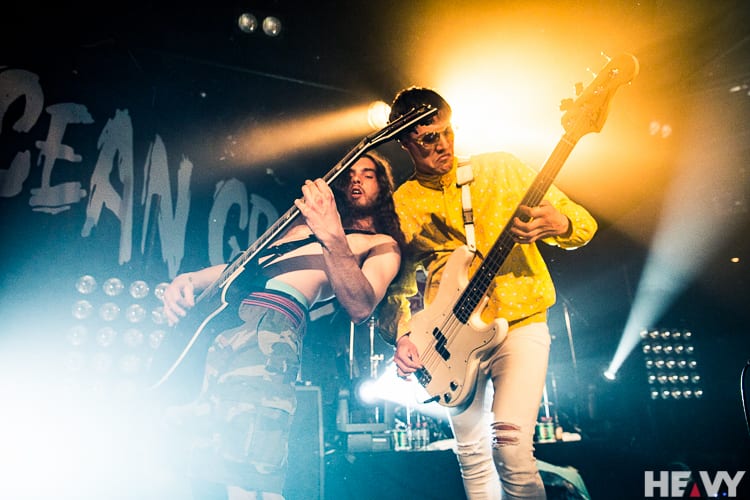 Kicking off tonight were a group called The Beverly Chill, who I couldn’t make heads or tails of and who everyone else seemed to love, if not tolerate. A punk group with a drum machine and a singer who loved talking about all the drugs and booze he has, is, and will consume, I thought […]

JUSTICE FOR THE DAMNED ‘Dragged Through The Dirt’ 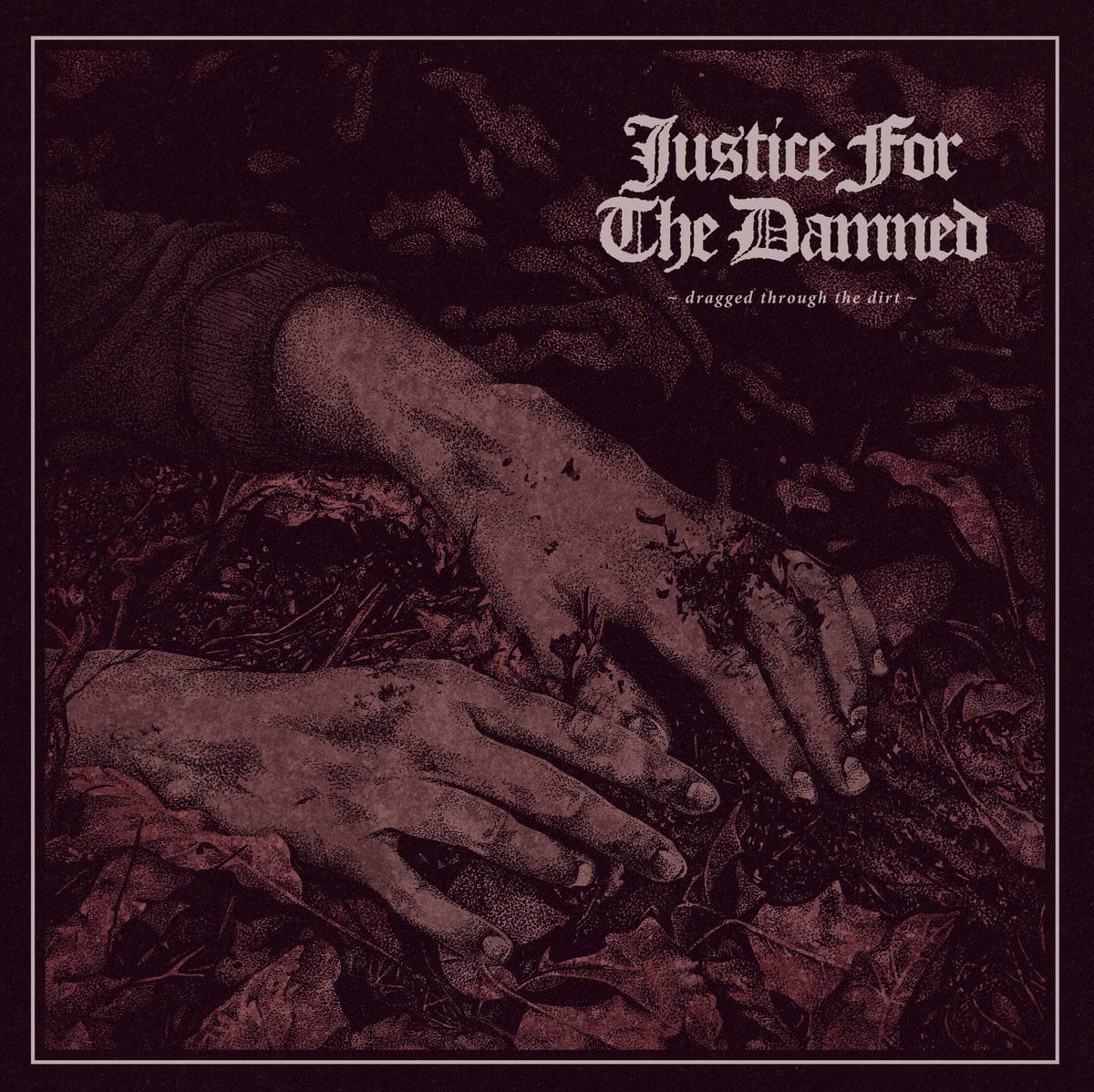 Unless something akin to a Papal-recognised miracle occurs, Justice For The Damned is releasing the Australian metal album of 2017. It’s hard for me to overstate how much I fucking love this CD. It’s been embargoed for quite a while, so I’ve mulled over this album for literally months longer than I’d usually get when […] 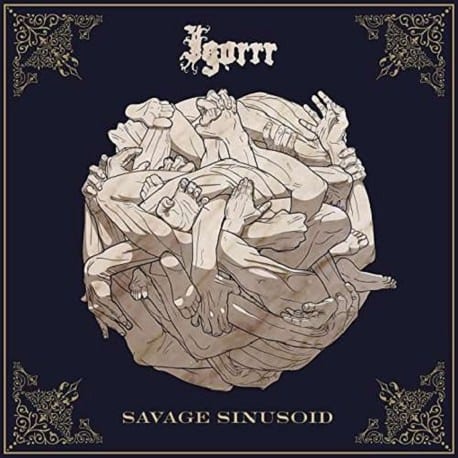 I don’t even know where to start with this album. It was recommended to me out of the blue by a friend, but I otherwise went into it cold. I think I enjoyed this album so much because of that ignorance, and so I’m not going to review this album properly. I’m going to implore […] 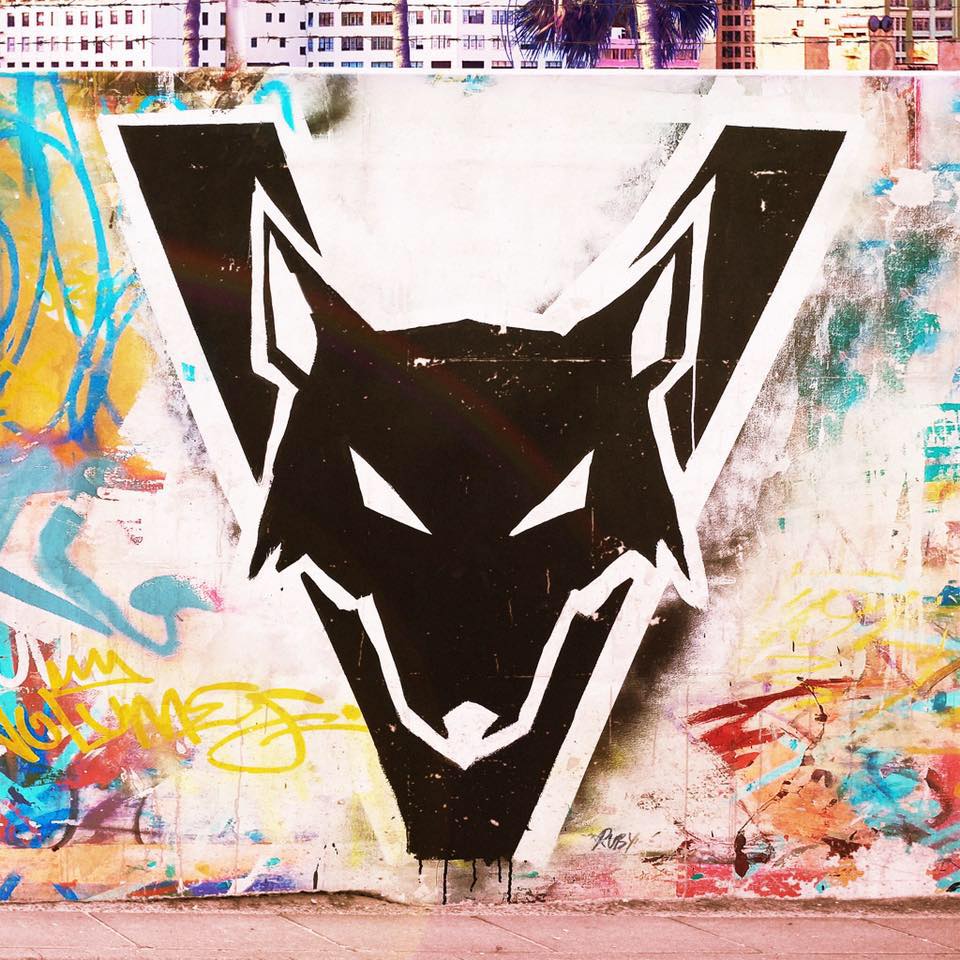 Full disclosure; I am in the perfect position emotionally to have sappy, vacuous lyrics seem meaningful and powerful. I’m trying to stay impartial with this review, but I fully expect to look back on this piece in a few months and cringe as hard as I do when I see the high school photos of […] 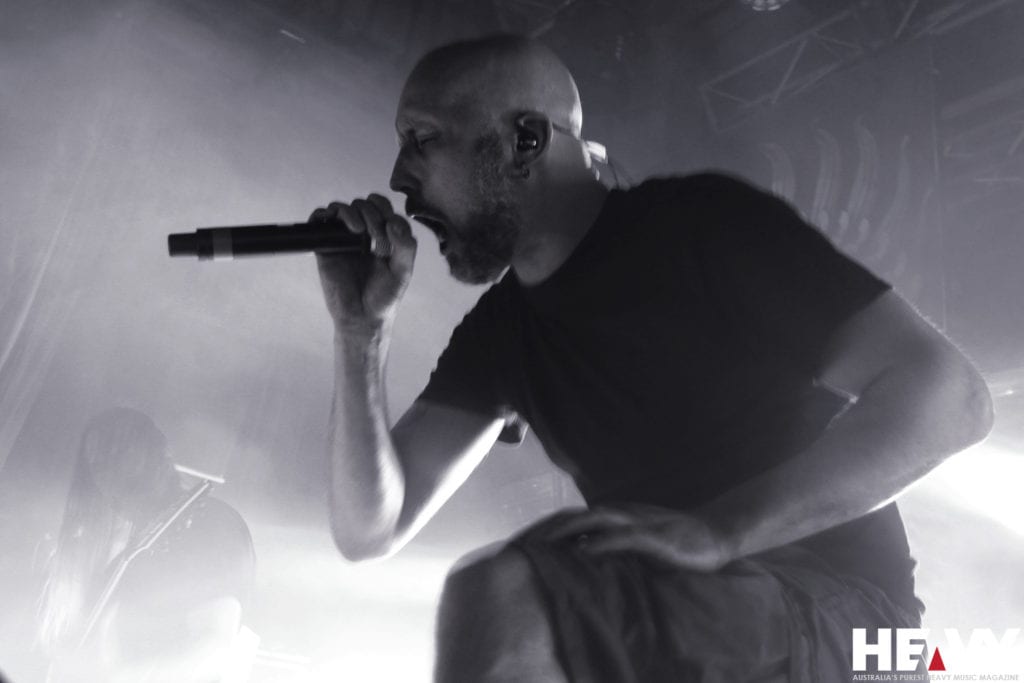 Band: Meshuggah Support: Thy Art Is Murder Venue: 170 Russell Date: 14/03/17 Words by Mitch Alexander I’m sure my thoughts on Thy Art Is Murder have been documented elsewhere before, but it’s worth repeating what they were before I enthral you with my new, updated Hot Take on the Western Sydney deathcore/soap opera extravaganza. Before […] 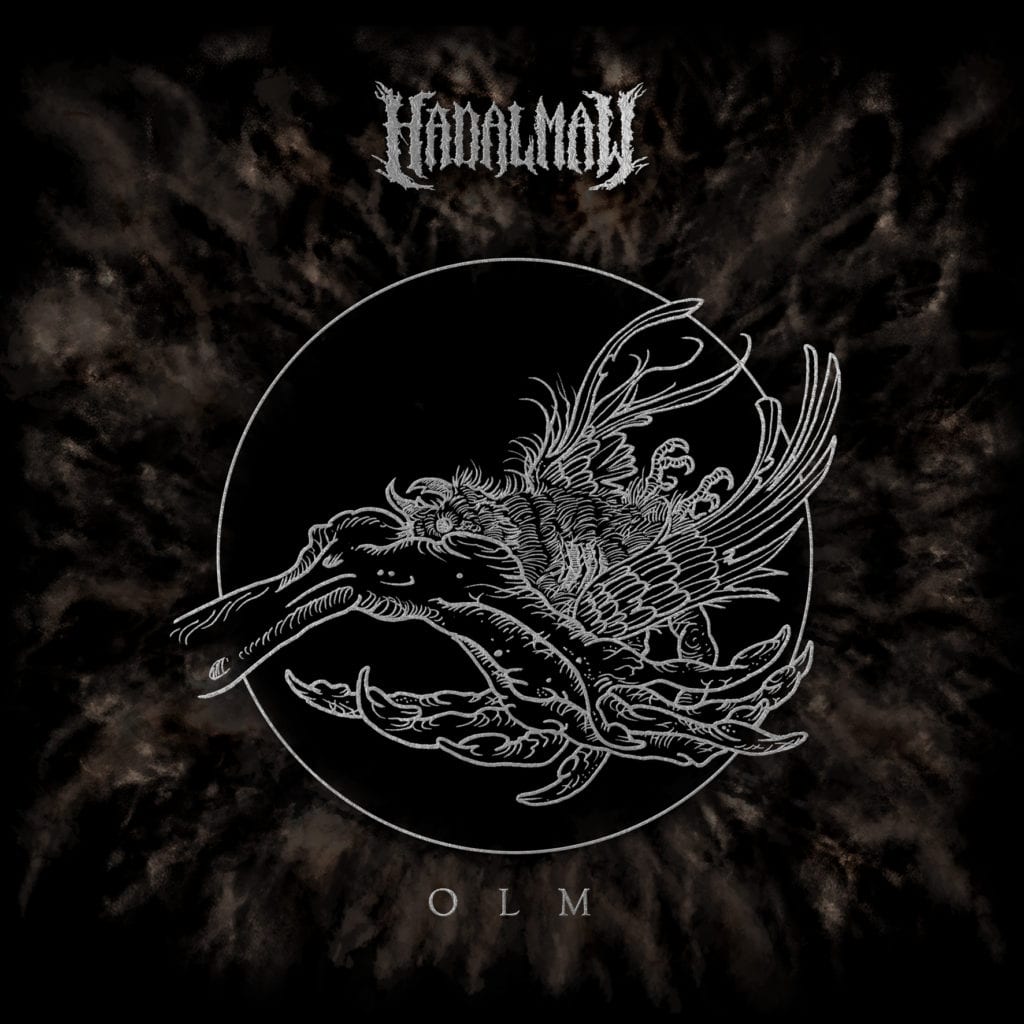 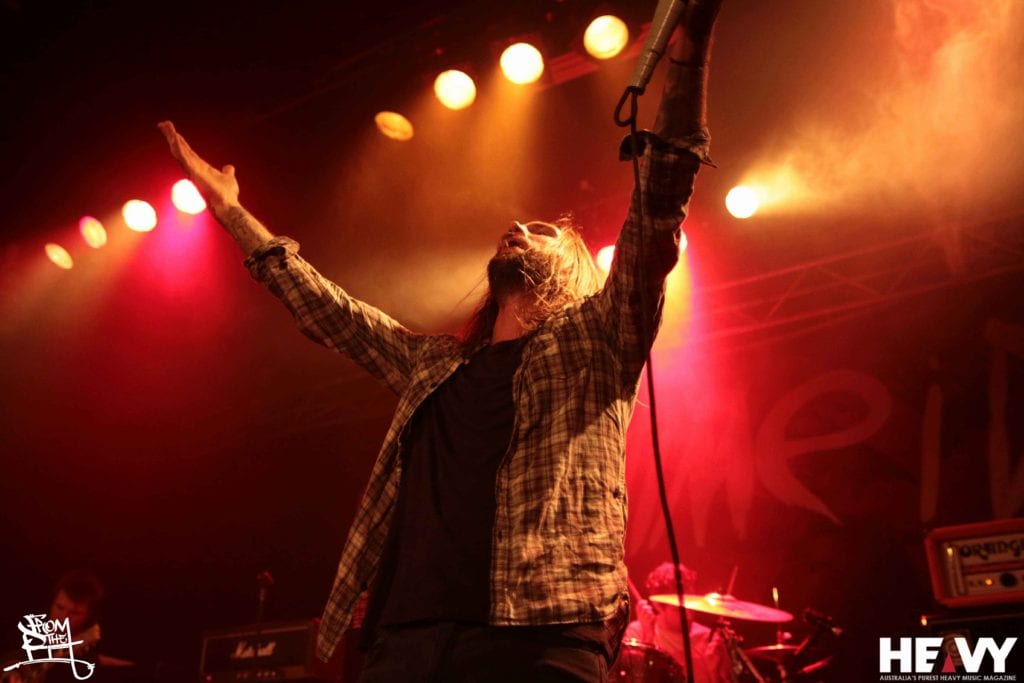 In Trenches were first up tonight, and they didn’t fuck about, launching into a gloomy and ruthless set that sounded like A Secret Death meets Trap Them. I like both of those bands, so between their passionate live show and fantastic songs, they can be confident they made at least one new fan last night. […] There’s just something about an All Ages gig. They’ll never change. They can’t. An All Ages gig will always feel a certain way on account of the things necessary to make it an AA gig; the median age of the punters, the lack of alcohol, the type of bands that kids like, the kind of venues […] Headliner: Graves Supports: Kublai Khan, Justice For The Damned, Cursed Earth, Alpha Wolf Venue: The Bendigo Hotel Date: 08/12/2016 Review by Mitch Alexander In the weeks leading up to this gig, I’ve been telling anyone who would listen (which happens to be everyone within a half mile of my regular, booming, horrible speaking voice) that […] 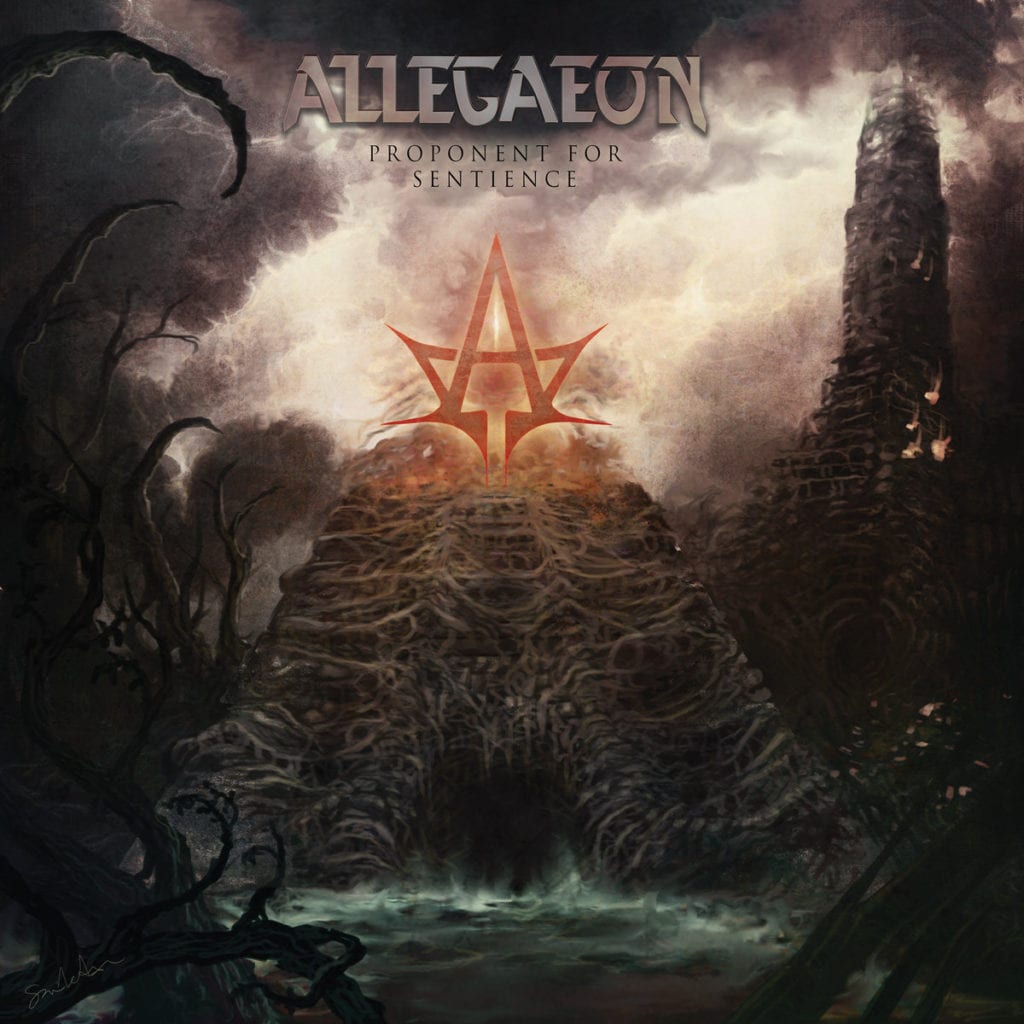 [rwp-review id=”0″] Band: Allegaeon Album Title: Propensity For Sentience Record Label: Metal Blade Review by Mitch Alexander I’ve been very lucky to write reviews, since it’s given me access to new albums before a lot of other people get to hear them. It’s also exposed me to bands and genres I wouldn’t have otherwise looked […]

[ALBUM REVIEW] Anaal Nathrakh – The Whole Of The Law 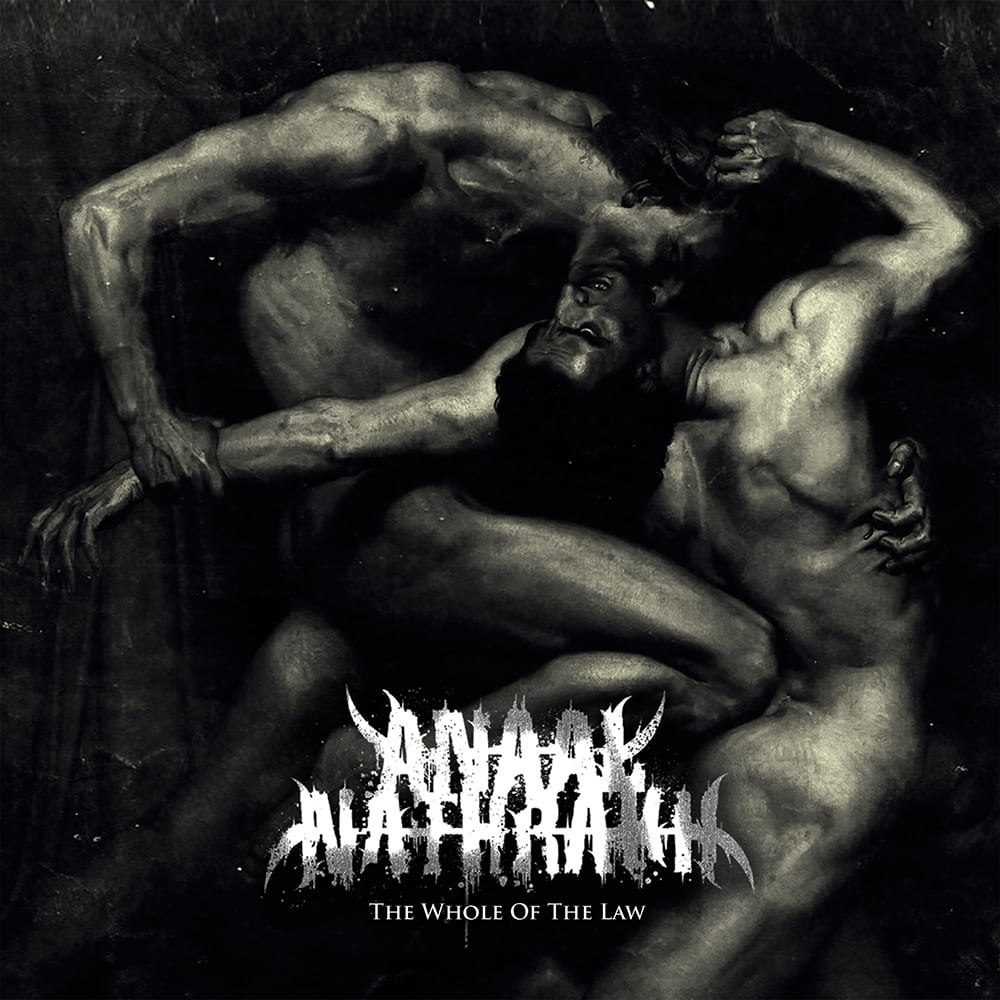 [rwp-review id=”0″] I’ve been cycling back around to the first sentence of this review for a day now; how do I say Anaal Nathrakh are comparatively more accessible than they’ve ever been, without giving anyone the impression that they are at all accessible because they are most certainly not? I guess a rhetorical question will […] [rwp-review id=”0″] Remember that film Sliding Doors? Imagine a similar event happens in the early 2000’s in the world of metal. In the timeline we live in, Cradle Of Filth released Nymphétamine, and buoyed along by catchy choruses, naughty lyrics and a healthy dollop of endorsements by Bam Margera, they became the black metal band. At […]

[rwp-review id=”0″] Band: Whoretopsy Song Title: White Men Can’t Blump (Intimate Discust II) Release Date: 19/10/2016 Review by Mitch Alexander Heaviness is a beat. It’s something I’ve always sort of known, but never really had viscerally pummelled into my dumb head with as much ferocity as when listening to the disgusting, crass and satisfying new […]

[rwp-review id=”0″] One can’t help but be slightly disappointed in this release. Though the music released here isn’t necessarily bad, it is largely unexciting. Every riff, beat, bass line and vocal feels redundant and lacking purpose. For the most part, Dorre performs languid instrumentals with occasionally heavy riffing à la Neurosis or Cloudkicker. When they do allow […]

Reviewer Mitch Alexander Photography by Mark Hoffmann Of all the things I was expecting to see and hear tonight, the doom metal equivalent of a solo acoustic opening act wasn’t it. Standing onstage by herself, ripping sounds from a convoluted assortment of pedals and amps, Bonnie Mercer produced a half-hour set of Whale Spoken Word […]

[rwp-review id=”0″] Band: Crypt Album Title: Disgusting Zombie Metal Record Label: EVP Recordings Release Date: 26 August 2016 Review by Mitch Alexander It’s always hard for me to review “retrospectives”. I’m not sure where I got it from or why I can’t seem to shake it, but I have a distinct and unshakeable distaste for […]