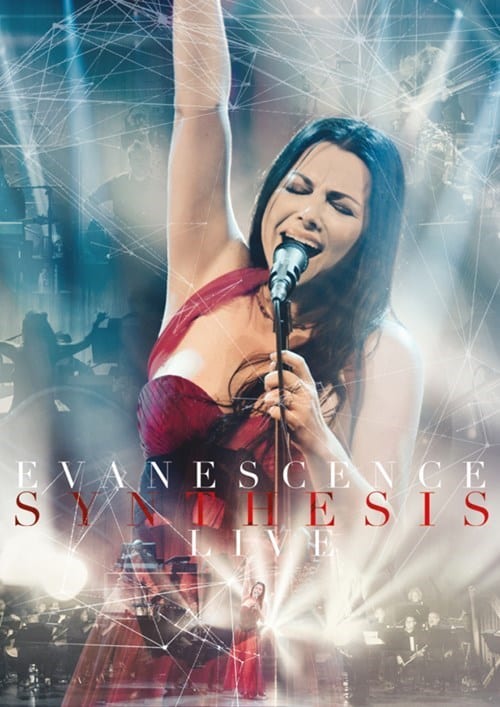 Back in 2003, a female fronted band broke the world of rock with a new take on gothic music. That band was Evanescence. Since that point, they have been a front-runner on the music scene who have captured the hearts of fans all over the world. With three full studio albums under their belt, the […] 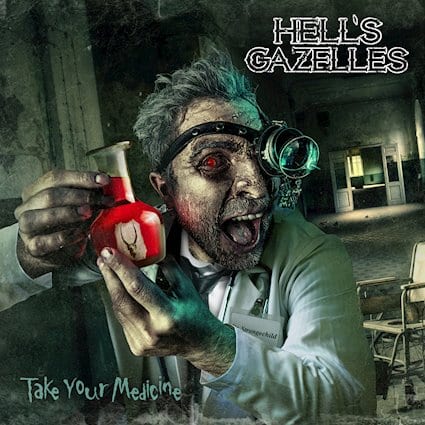 Hell’s Gazelles are what you would call an all out rock band. They channel the sound of those bands we all love from the decades of true rock n roll music. From Judas Priest to Queensryche those influences can clearly be heard in this bands sound. Since releasing  their debut self titled EP, the band […] 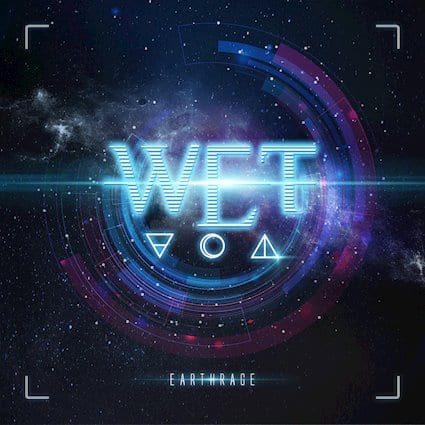 W.E.T are back with their third studio album Earthrage. Since forming back in 2009 the band has gone from strength to strength and has so far proved to be one of the most successful collaborations from a record label. Frontiers decided to throw together Robert Säll (the “W” from Work of Art), Erik Mårtensson (the […]

Escape The Fate ‘I Am Human’ 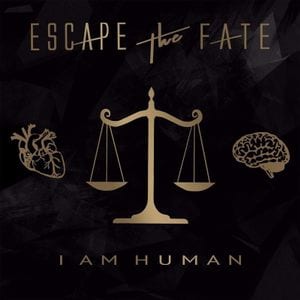 Escape The Fate are back with a brand new album and the excitement is huge! I Am Human is the 6th studio album to be released from the band and takes a more personal feel on their sound. The band had a great start in their careers after winning a competition judged by ultimate Emo […] 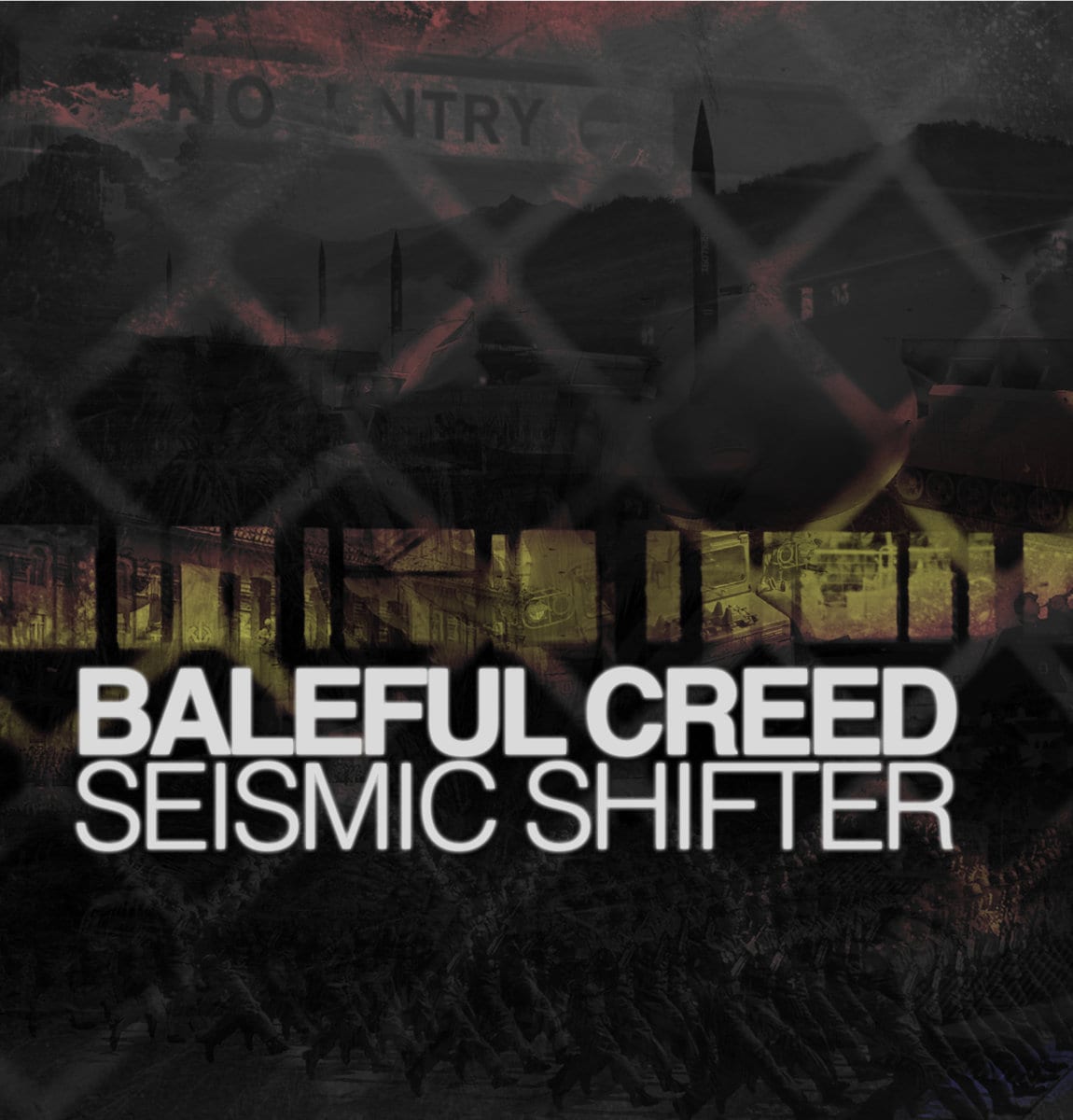 Seismic Shifter is the second album from the Belfast foursome Baleful Creed. As the follow up to their 2013 debut self titled album, this release is another hard-hitting album from this band. Since forming in 2009, the band have released not only now two full albums but also three EPs, the last two of which […]