There are some bands whose sound is so distinctive that you can tell who it is from the first chord and Kamelot is one of those bands for me. I feel I may need to start this review with a disclaimer and admit I have been a dedicated Kamelot fan for a long time and […]

Firepower is the latest release for veteran British heavy metallers Judas Priest. The album is overflowing with riffs that sound fresh and new while at the same time maintaining the classic style the band is famous for. Rob Halford’s voice continues to improve with time and is as captivating as always. The first song “Firepower” […]

Live Review: NE OBLIVISCARIS and CIRCLES at The Triffid, Brisbane on 17/02/2018 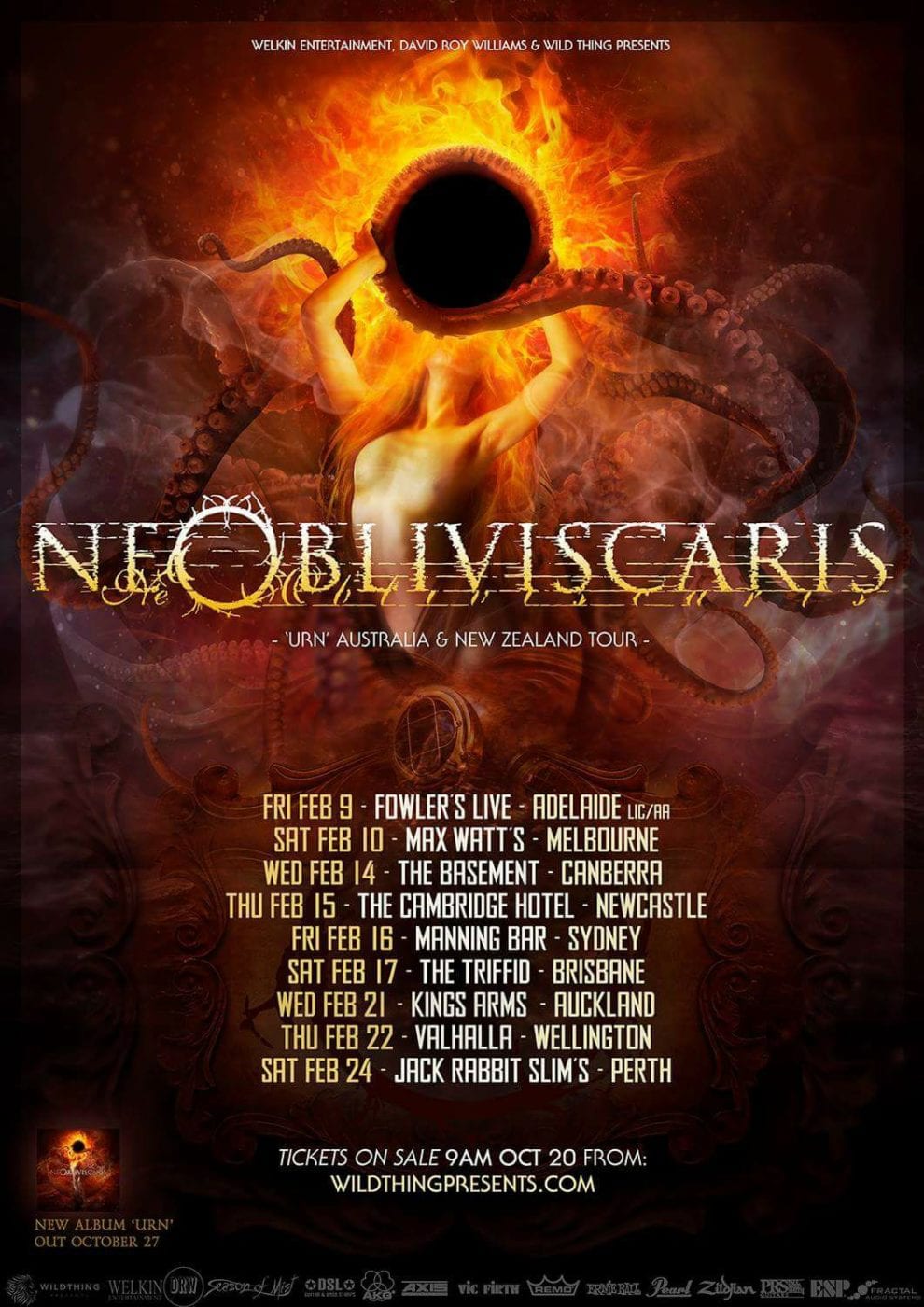 Walking into the Triffid I knew very little about Melbourne band Circles and tonight was to be a fantastic introduction into what is a great band. The vocal abilities contained within the band are excellent with lead singer and guitarist Ben Rechter possessing great range and clarity to his voice. Excellent harmonies are provided by […] 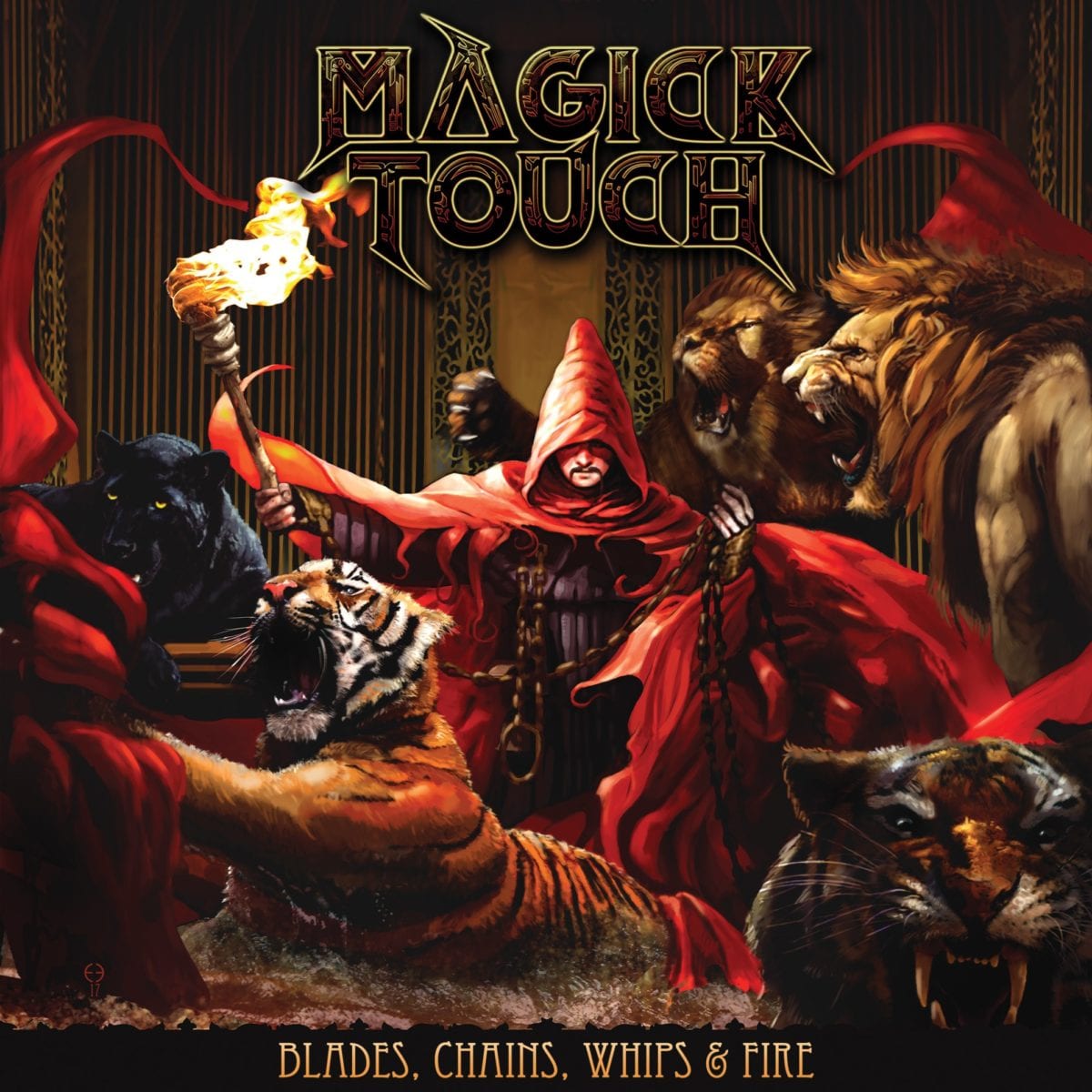 Hailing from the south-western coastal town of Bergen, Norway’s Magick Touch release their second album Blades, Chains, Whips & Fire. The trio formed in 2014 and released their first album Electric Sorcery in 2015. With great riffs, good harmonies and plenty of hard-rocking songs that make you want to raise your fist to the sky, […]

‘Beyond The Rain’ is the third release from Californian band WILDESTARR and is the follow up to ‘A Tell Tale Heart’ (2012) and ‘Arrival’ (2010). The band, consisting of Dave Starr (Vicious Rumours, Chastain)on all guitars and bass, London Wilde Vocals and Josh Foster on drums. On this album, the husband and wife team of […] Walking into The Triffid tonight, I was pleasantly surprised to see a healthy crowd already assembled waiting for the opening band to go on. He Danced Ivy was the first cab off the rank tonight, and they hit the stage with a manic energy performing their set encouraged by the positive energy emanating from the […] 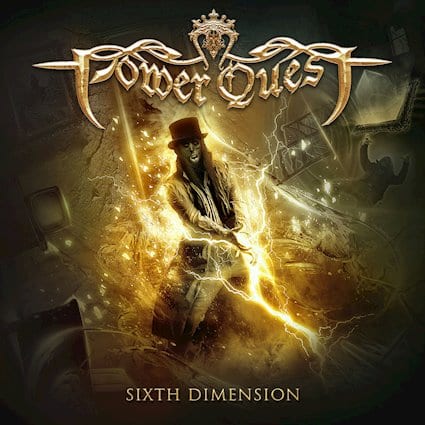 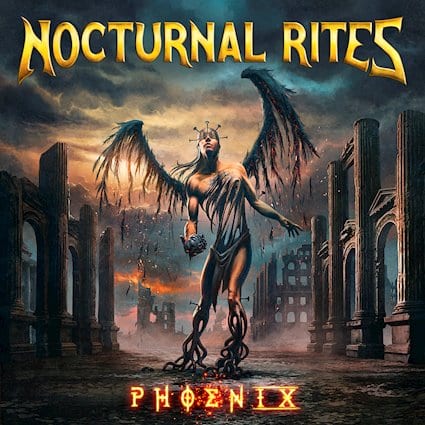 Let me start this review by asking one question. Why? Why did you make us wait ten years? The release of the new album “PHOENIX”  heralds the triumphant return of Swedish melodic metal masters NOCTURNAL RITES.  Ten years have passed since the release of the band’s last album The 8th Sin and the band has […]

WAYWARD SONS ‘Ghosts Of Yet To Come’