Airbourne have unleashed an official music video for their current single, “Backseat Boogie”; shot at their sold-out Copenhagen show at Amager Bio just last month, this latest clip captures fans rocking out to new songs from recently released studio album, Boneshaker, for the very first time! Get a gander at “Backseat Boogie” below:

“Half filmed at a soundcheck last Tuesday and half filmed at a crazy sold out Danish club show – here’s Backseat Boogie to whet your appetite for a mega 2020 and the start of a two year Boneshaker World Tour,” states frontman Joel O’Keeffe. 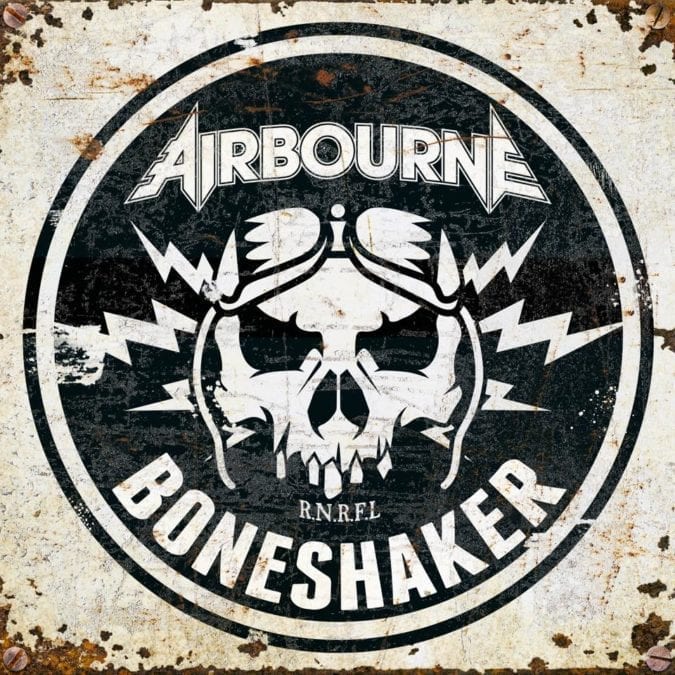