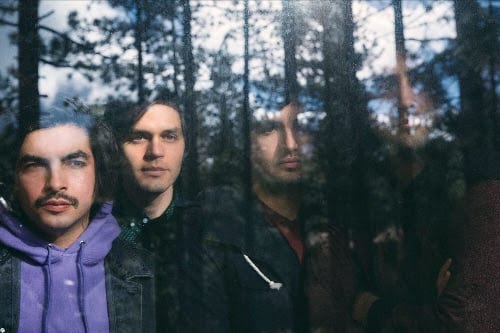 San Diego progressive rock act, Chon will be returning to Australia for their first ever national headline tour and making their debut visit to New Zealand shores this February.

The band recently released their third album in June. The self titled record, out via Sumerian Records, has reinforced the bands standing as one of the most buzzed-about acts in the new era of progressive rock.  Brimming with some of the most forward-thinking, intricate musings the band have ever attempted, incorporating prog rock and jazz with lightning fast picking, staccato drumming and creative melodies that forge to bring something fresh and uniquely their own to the table.

Check out their latest video for the track “Pitch Fork” plus album orders here and tour dates below:

Tickets on sale Tuesday, November 5 @ 10am via 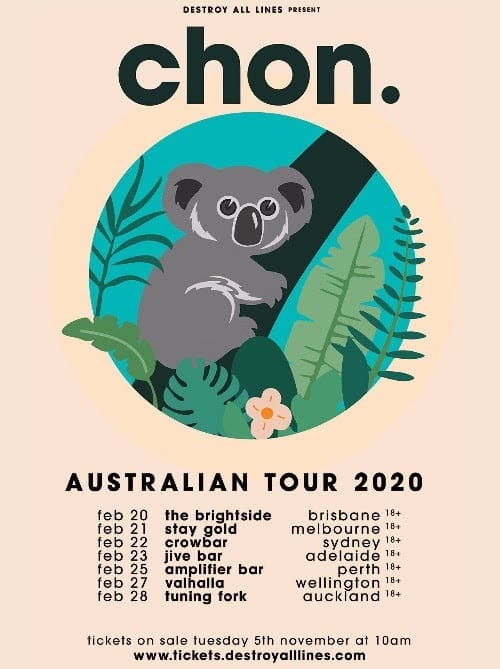