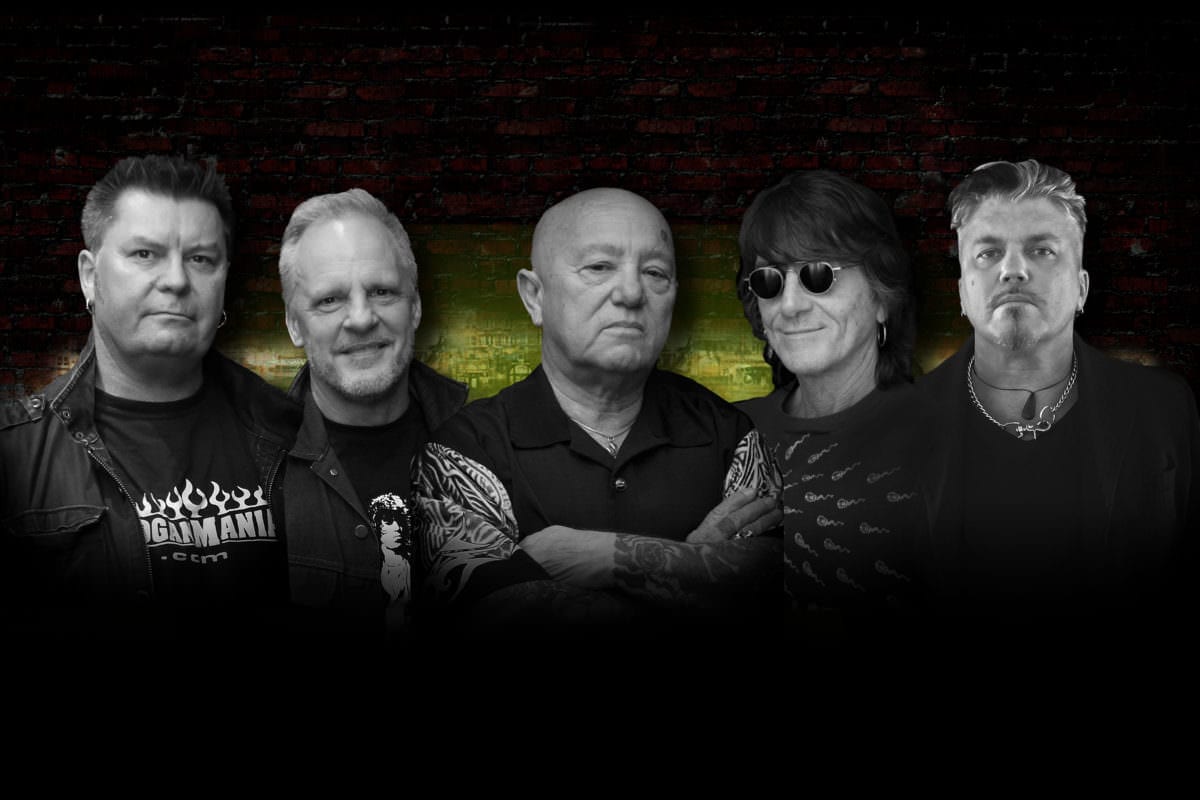 After two years of hitting the road and, sweating it out with fans at regional shows around the country, Blood Sweat and Beers – The Concert is heading to the major cities on a national tour.

The book, BLOOD SWEAT AND BEERS – OZ ROCK FROM THE AZTECS TO ROSE TATTOO begins in the late 1960s, with Lobby Lloyd, Billy Thorpe and the Aztecs and leads into when Rose Tattoo somehow cranked everything up even higher and became the loudest, most threatening band to ever stalk the earth. Banned from the TV show Countdown, they often played in prisons, and occasionally had to fight, microphone stands in hand, to get out of the very venues they’d performed in. Then, of course, there were the Angels, Australia’s number-one live drawcard, who turned venues across the country into jam-packed paramilitary rallies with their leader the late great Doc Neeson. AC/DC recruited Bon Scott and the rest is history when they broke the U.S. with their album ‘Highway To Hell’.

Against a backdrop of interviews with all the major Australian players and international heavyweights, one of Australia’s best known rock writers, Murray Engleheart hands out the earplugs and the morning-after aspirin with BLOOD SWEAT AND BEERS, a literally balls and all tour through the bar-brawling, riot-inducing and occasionally gun-toting Oz rock culture that ‘The Monthly’ crowned as having ‘the highest expletive count in the history of non-fiction’.

“What an honour. Firstly writing Blood Sweat and Beers, the everything louder than everything else history of Oz rock. Then having that title adopted by a legendary bunch of blokes for a national tour that will see them blast out some of the greatest rock n roll ever made. Scripts don’t come no better than that.” – Murray Engleheart

Australian ROCK royals bring you Blood Sweat & Beers – The Concert, an electric four-part show, blistering over 2 Hours with former members of AC/DC, The Angels, Rose Tattoo and Screaming Jets. This assault features the cream of rock n roll outfits. These music industry legends have performed to millions of people, had dozens of hit singles in the ARIA charts, sold millions of albums & been inducted into the ARIA Hall of Fame.