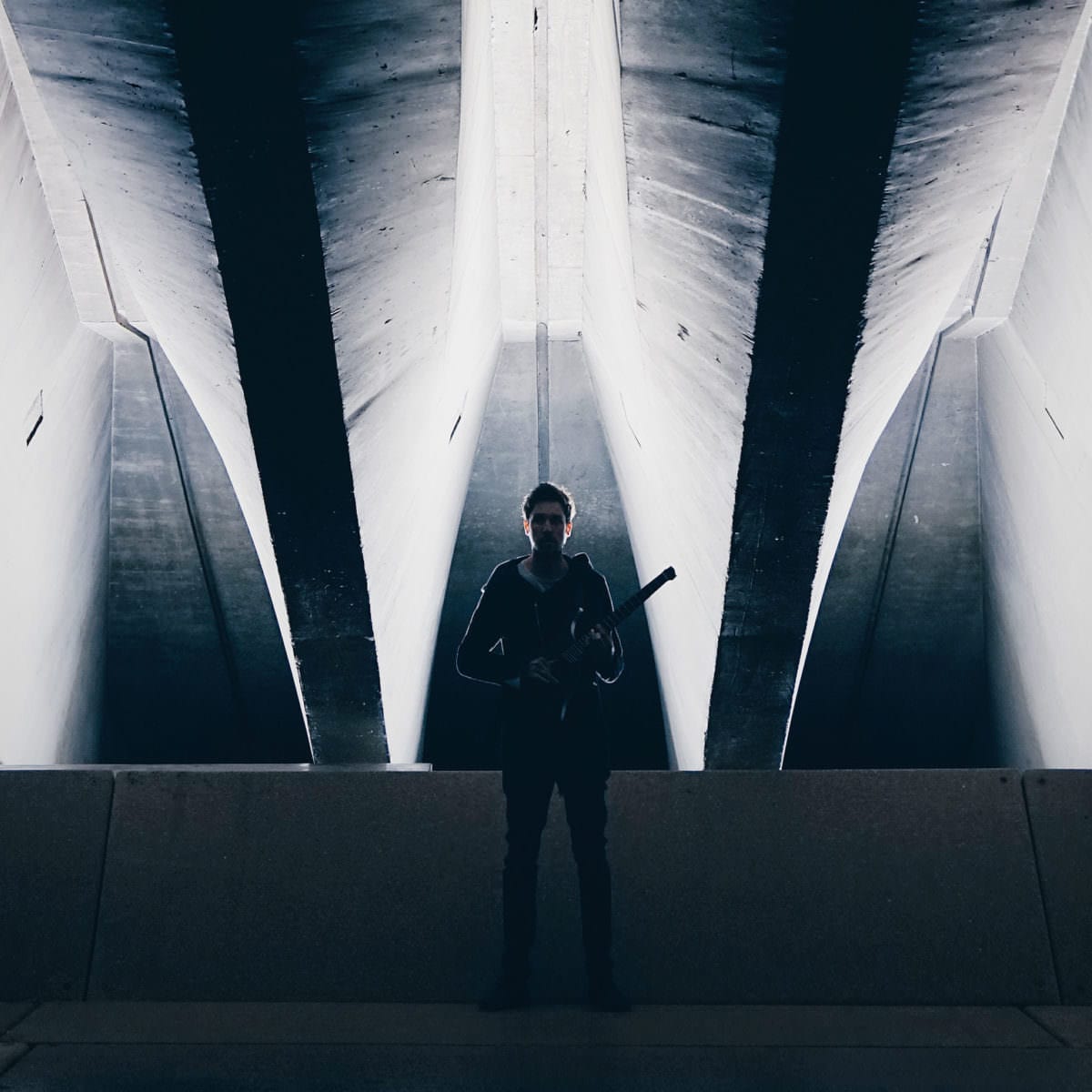 With the aid of an expanded live ensemble, these special evenings in Sydney and Melbourne will include rarely-played re-arrangements, as well as material from his critically-acclaimed debut album “HANDMADE CITIES” – described by STEVE VAI as “one of the finest, forward thinking, melodic, rhythmically and harmonically deep, evolution of rock/metal instrumental guitar records I have ever heard.”

English solo-acoustic artist, MIKE DAWES, is hailed as one of the world’s finest and most creative modern fingerstyle guitar performers. His ability to create the most unusual tones and textures simultaneously from a single acoustic guitar leaves fellow musicians stunned. Bass, melody, harmony and percussion all seamlessly produced using his signature technical yet intrinsically musical guitar technique.

Before each show, you can attend a one-hour long Masterclass and Q+A session with PLINI, tailored to the interests of the group and covering anything from composition & guitar techniques to touring & building a career as an independent musician. 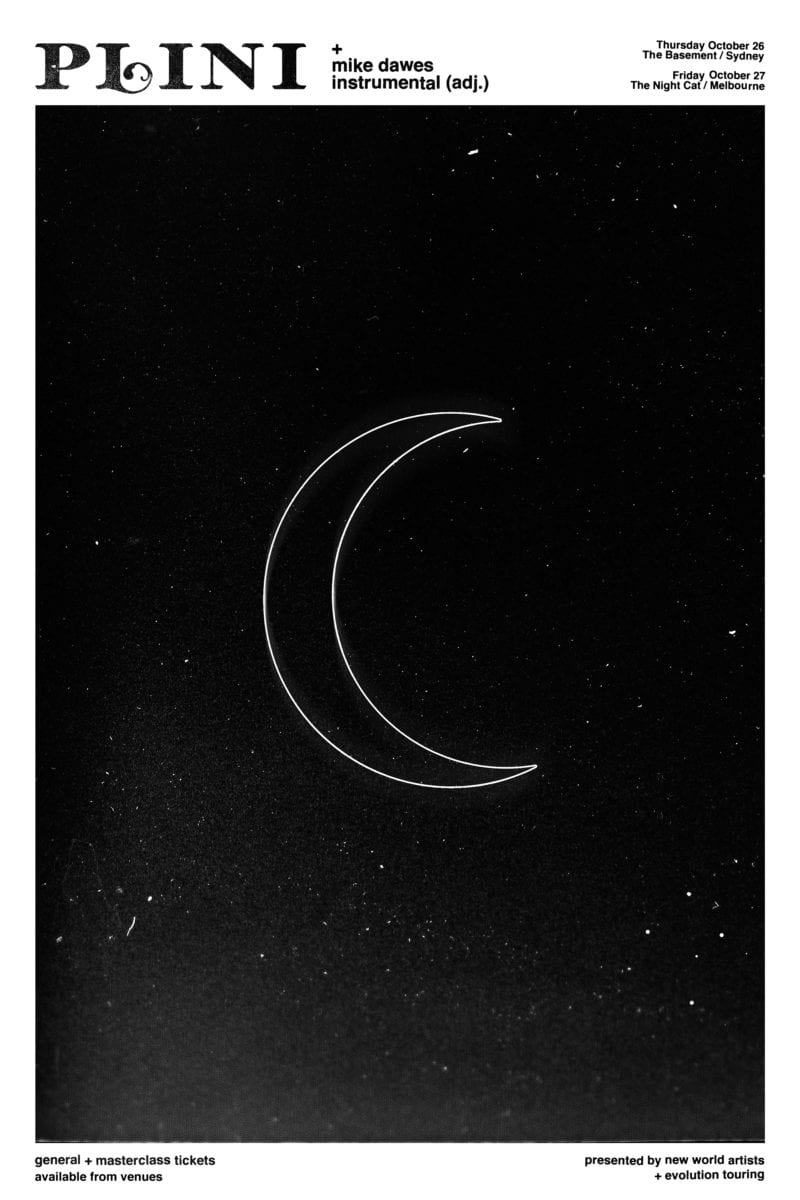