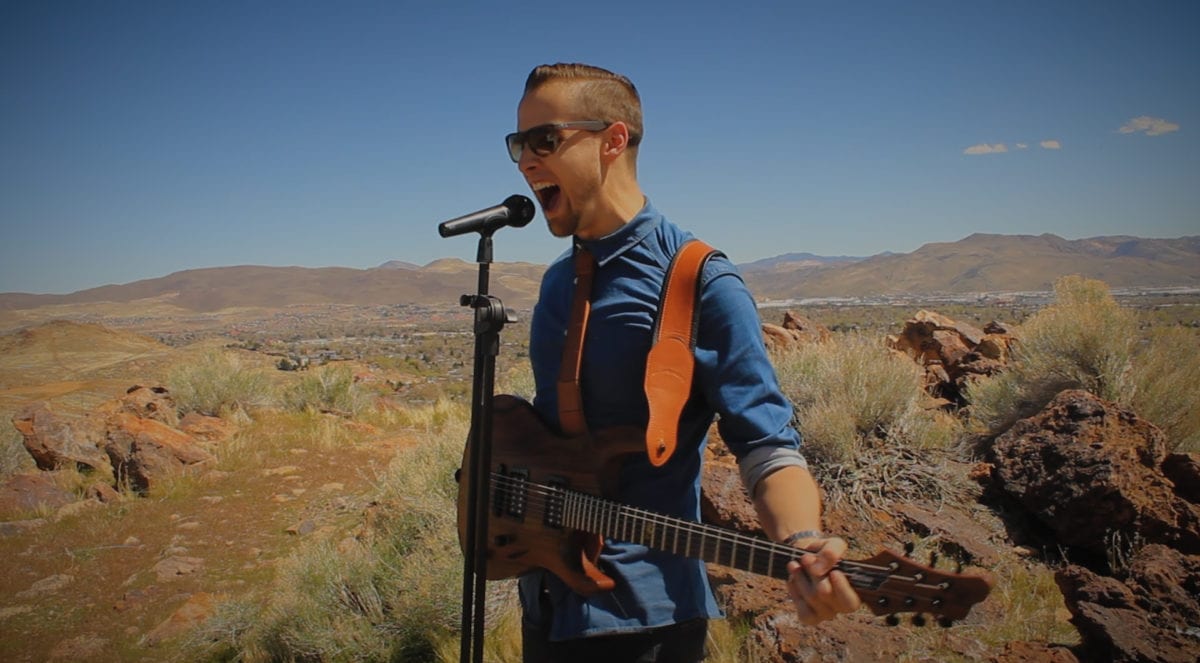 Self produced, multi instrumentalist, Andy Hauck, has just released his latest album,
The Winding Way.
With a sound framed around progressive rock and metal at its core, The Winding Way mixes in electronic, symphonic, pop and grunge elements and even a bit of Western! The result is as enchanting and memorising as a night spent watching pretty lights dancing over Area 51! Watch the video for Maximum Ultra now:
[youtube https://www.youtube.com/watch?v=VZ69R4NhEyo&w=560&h=315]
One of my favorite artists in the progressive scene right now. A refreshing take on modern metal –
Ro Han – I Built The Sky
Talented, and hilarious. Different and quite refreshing. – Heavy Blog Is Heavy
Hauck, a Las Vegas native who now resides in Reno, Nevada, has created an album that is full of catchy choruses, plenty of atmosphere, and some incredible emotional and atmospheric themes, that are all centred around his unique, technical-but-not-too-technical riffage.
While making noise publicly since 2012 Hauck released his first full album, Westerly, in mid 2015 and immediately won the hearts of fans the world over. Building a following mainly via his Bandcamp page, Andy was praised for his genre melding style and unique approach. It was very much an eye opener and took many by surprise.  Just nine months after Westerly, Andy released Autumn Fades in April 2016. A concept album focused on loss, change and growth, that remarkably related those themes to the season of autumn.
The Winding Way is, as cliched as it sounds, the culmination of Hauck’s back catalogue into a distilled, potent and razor sharp snapshot of where his musical journey has taken him thus far. 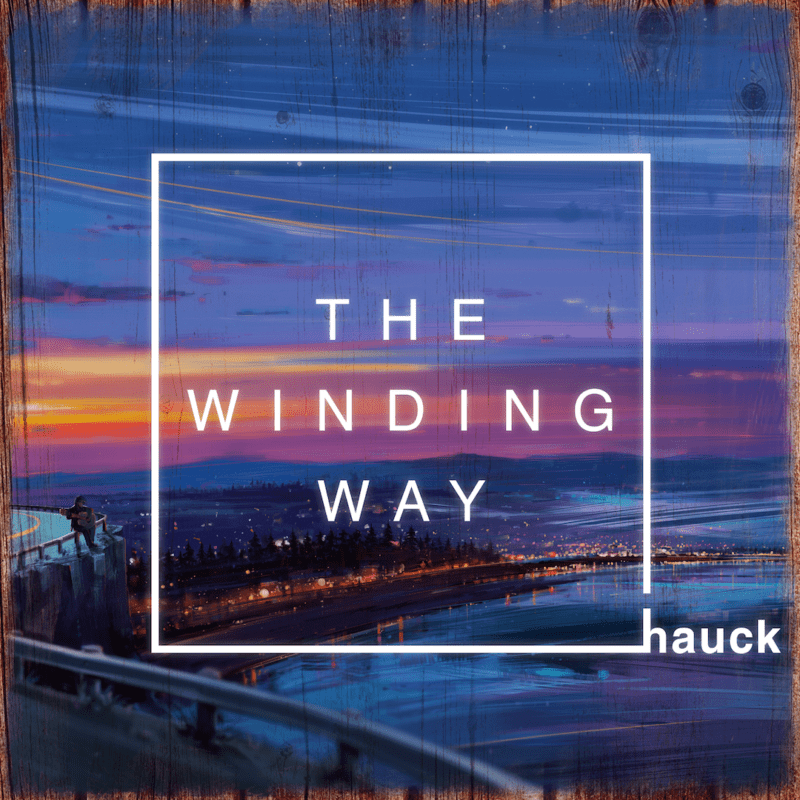 With a twangy guitar tone and his slightly 90’s-esque vocals The Winding Way has appeal beyond the tech/prog/rock community and music fans of all types will find something to love.
All of the music on The Winding Way was written, performed and recorded completely by
Andy Hauck.
Stay tuned for more videos coming soon!!
Hauck plans to hit the road in support of The Winding Way shortly
Andy Hauck is for fans of Devin Townsend, Periphery, Karnivool, Plini and the Foo Fighters
The Winding Way is available to purchase now!
andyhauck.bandcamp.com/album/the-winding-way