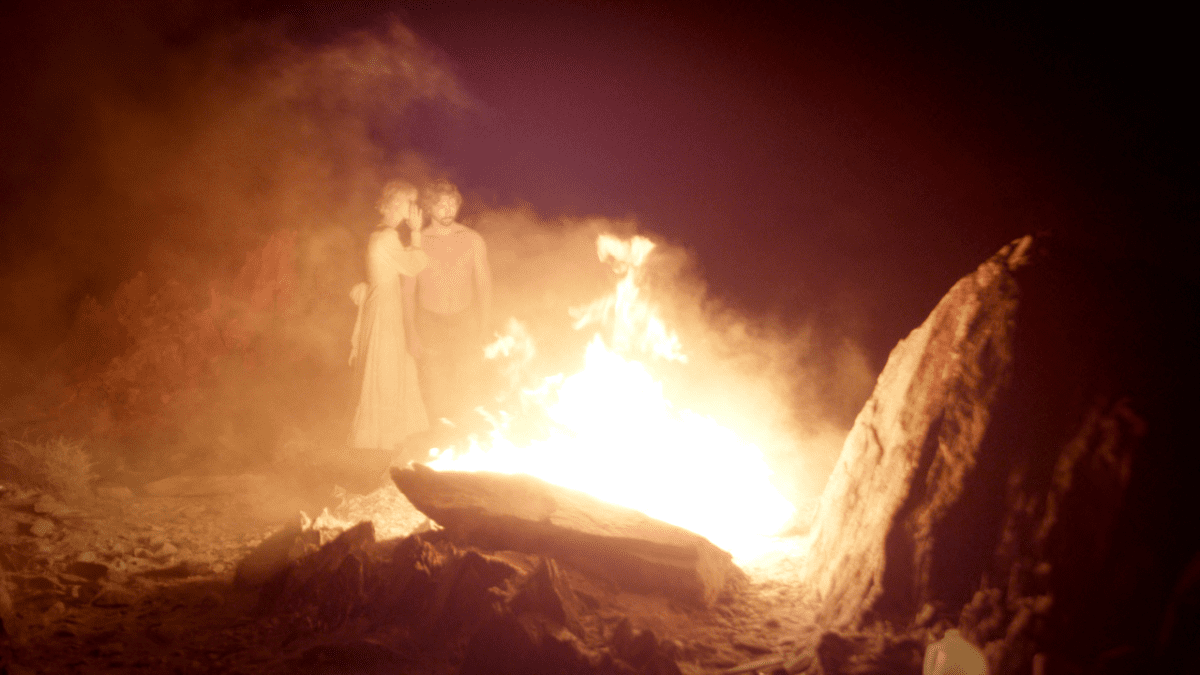 LA doom trio Ancestors will release their long-awaited, sonically vast Suspended in Reflections LP on August 24th via Pelagic Records
Today the band release the video for the track Gone, a track that focuses more on soundscapes and emotive playing than crushingly heavy riffs played for the purpose of being heavy.
[youtube https://www.youtube.com/watch?v=t7jg7n1Fsw8&w=560&h=315]
The band explains that the general idea of the video, shot in the remote deserts of southern California was to translate various dream/vision images in order to elicit a strong emotional reaction.
Gone, follows the previously released album closer “The Warm Glow,” and gives a true sense of melancholy from its heavy riffs and melodic instrumental passages, rounded out with a touch of synthesizer; another step forward for the consistently boundary-pushing, genre-warping band.
Ancestors create mighty, modern soundscapes, taking their time in writing their fifth album, and first with Daniel Pouliot (Horse the Band, Silver Snakes). Explains guitarist and vocalist Justin Maranga, “The most important change was the removal of ego from the writing and recording process. We tried to step out from behind our respective instruments to write the best album we could. We made a beautiful record as a team.”
Indeed, the band steps out from the expected; proggy strings (“Into the Fall”) and jazzy bass lines (“Release”) prove that the three piece is not confirmed to any specific genre of music. The use of an Aeolian-Skinner church organ, however – an instrument with close to 1,941 pipes – woven throughout the album, is proof that these excursions are not blind experiments, but landmarks of a sonic path that this band has carefully chosen. 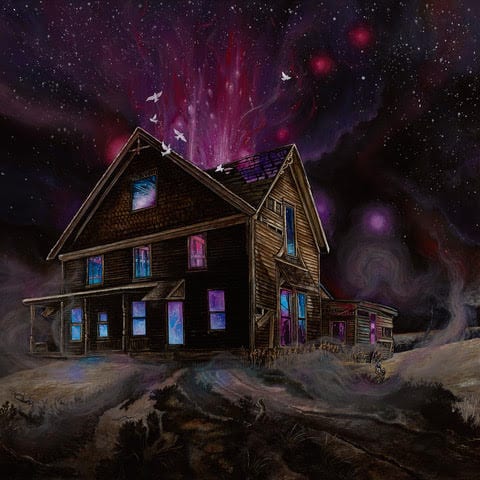