Entering the Grand Ballroom at Eatons Hill, Brisbane is always a treat, its layout and art deco style make for a cool venue to see live music no matter what the genre. Once inside the venue I was greeted with fresh sounds of locals Elko Fields which comprises of Guitarist/ Singer Kella Vee and Drummer/ Backing Vocals Jhindu-Pedro Lawrie.

This is not the first time I’ve seen a duo play on the big stage but to be completely honest the overall sound that was being produced by these two was memorable and captivating. Vee has a voice that is sassy and can really travel, it managers to sit above the carefully written rhythm and percussion sections that vary from stripped back to drones of open notes played on her polished Les Paul Black Beauty aka “B.B Queen”. Along with the insane tone of that deadly stringed axe of Vee’s and intelligently placed backing vocals /drumming by Lawrie Elko Fields cemented their place like a damn fine opener for the hard rock royalty that was to follow. Stand out tracks for me were “Never Slow Down” and “Play Straight”…. Seriously that guitar tone was really something and any hard rock/ rock music lover could listen to it for days, be sure to catch these two live as soon as possible.

If you chose to click on this review to read it then you don’t need me to tell you about the history of the almighty rock God Alice in Chains! Most fans have lived through or have learnt of what the four-piece has endured over the past four decades they have reached “skies the limit” status but as we know there’s been crater sized lows in the past and they all wear the scars.

What was too expected tonight? Perhaps an amazing selection of tracks ranging from the early days to the rejuvenated sounds of today? You’re damn right!

William DuVall, Mike Inez, Sean Kinney and Jerry Cantrell entered from stage right, slung on/ mounted their what seems to be extensions of their bodies (instruments) and belted straight into Facelift (1990) beast “Bleed The Freak”, from the pulverizing palm muted main riff to pitch-perfect vocals it was on and the energy level was high from the moment they walked on stage.

Without a breath the bands kicked into the groove-laden tune “Check My Brain” with its seriously catchy chorus this set for a constant theme for the night, it was mega sing-along time! More on this later….

In the mid-90s like many, fond memories come back when the track “Again” from Self-Titled aka Three Legged Dog (1995) was played on the radio etc. As we can all agree on the long as hell vocal notes in the chorus are classic and timeless, DuVall lifted the roof off during these sections and belted it out with truckloads of intensity tonight and far out it was cool to witness!

Classics “Them Bones” and “Damn that River” followed soon after each pounded out with the classic rhythmic tempo delivered by Inez and Kinney. As expected the dual vocals of Cantrell and DuVall were on point throughout the entire two-hour show, it never ceases to amaze me the control these two have over their voices and working them together to honour and continue that classic Alice In Chains vocal sound!

Nearing the midway point of the set Cantrell was somewhat forced to address the constant desperate cries of the word/ song title “Rooster” from the crowd. “We can play our last song now and then go home if you like?” was jovially spoken into a mic by Cantrell along with a cheeky grin.

During classics “Down In A Hole” and “No Excuses” the theme mentioned earlier reached its first high point, the crowd sung that loud and in-key that at times it drowned out the band, it really was a sight and sound to behold! Seeing diehard fans sing the words like their lives depended on it is cool to watch, oh and be a part of. A side note for the drum geek in me (and hopefully others), Kinney’s extra mounted tom for “No Excuses” sounded exactly like the Jar of Flies (1994) recording….. talk about radical!

Tracks such as “Rainer Fog”, “Stone” and “Red Giant” solidify that Alice In Chains can still write a tasty and gritty tune after all these years and damn did the newer songs sit well with the classics tonight!

A subtle dedication to Layne (my assumption but Layne pretty much wrote this track) came with the band performing the almighty “Angry Chair” in a slightly slower pace and again the dual vocals were done to perfection!

Just when it couldn’t get any cooler the talk box aka mouth wah tube was set into place on Cantrell’s microphone stand which meant only one thing, it was “Man In a Box” time! What can be said about this track being performed live tonight? It’s pretty simple really, it sounded album perfect and the guitar solo ruled, it was always going to and it did in a big way!

After one of the worlds shortest (rock royalty) breaks the four-piece re-entered onto the stage and proceeded to give thanks as the deafening cheers were thrown toward them!

“The One You Know” from Rainer Fog (2018) sounded over the P.A with its off-kilter rhythm section. Though the band had played over an hour and a half at this point the energy levels were still at a high level with “Got Me Wrong” soon following after, it too brought back memories of old.

Though Alice In Chains still had many amazing tracks to pick from the obvious choices (thankfully) were made. The famous Bass line of “Would?” pounded the Eatons Hill Grand Ballroom courtesy of Inez and the track built into the beast that it is! This and final track (thankfully) “Rooster” turned the adoring crowd into a mixture of mush and mania, again the singing was that loud that the band was drowned out, no mean feat really!

To put it simply, the sheer privilege to hear these songs performed live in 2019 by these masters of hard rock straight up kicks ass and to be completely honest it was just cool to be in the same room as them for a little while! 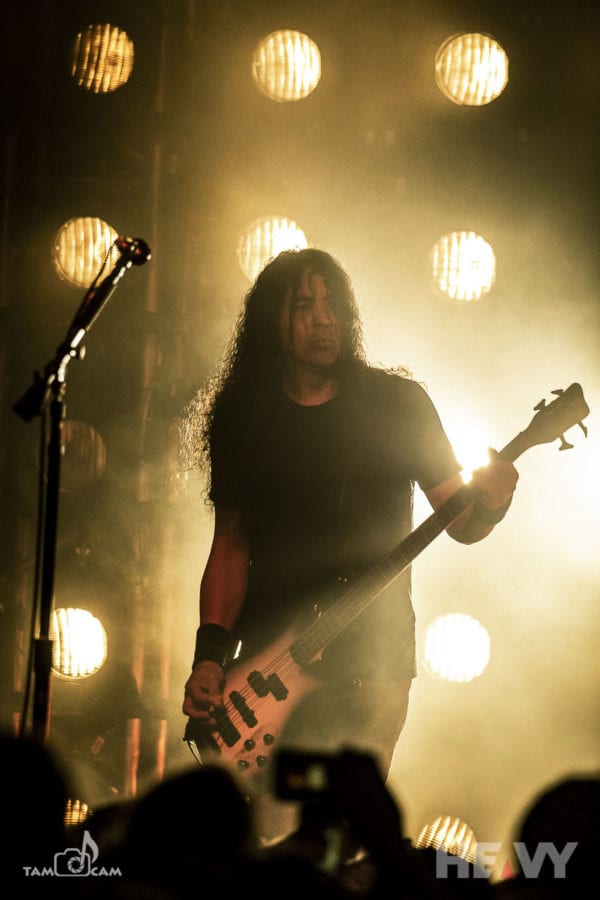 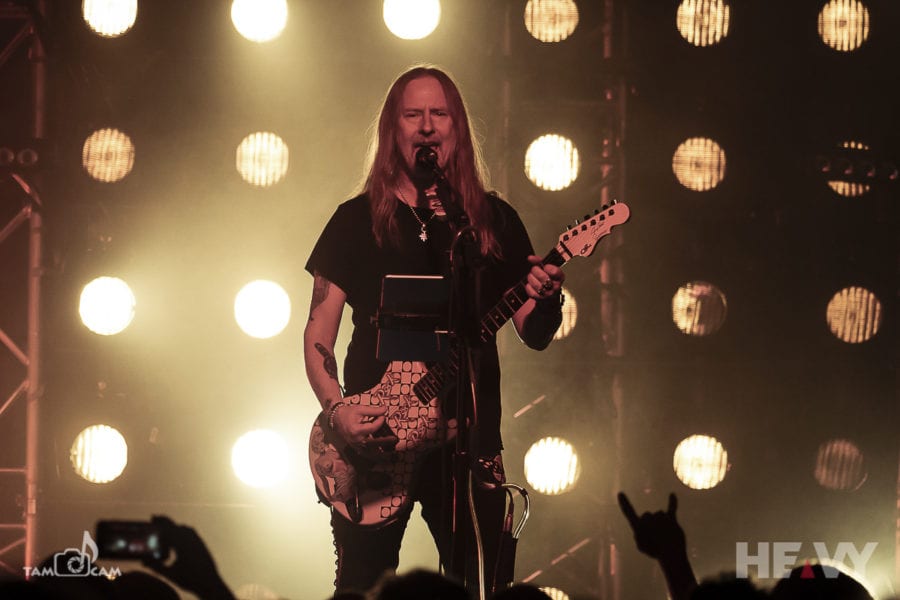 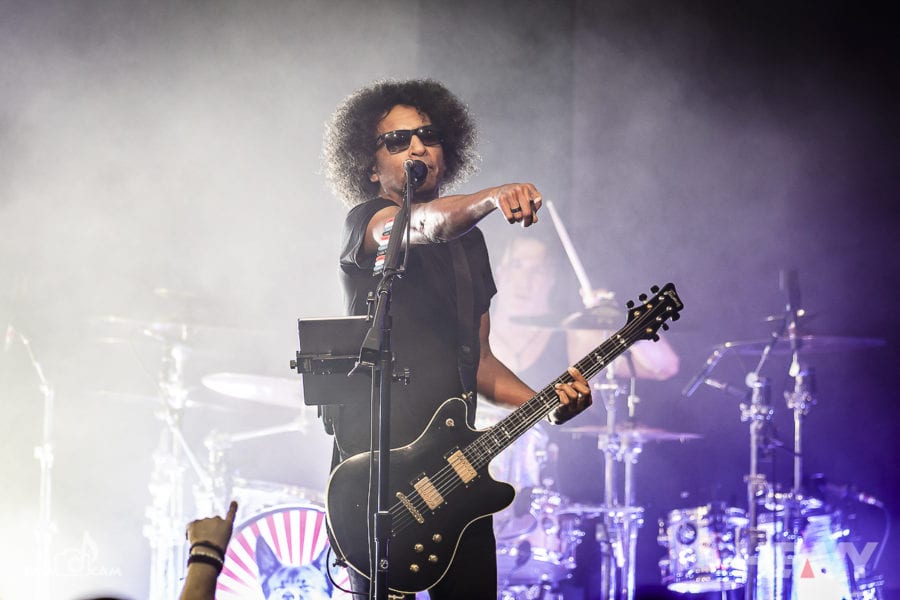 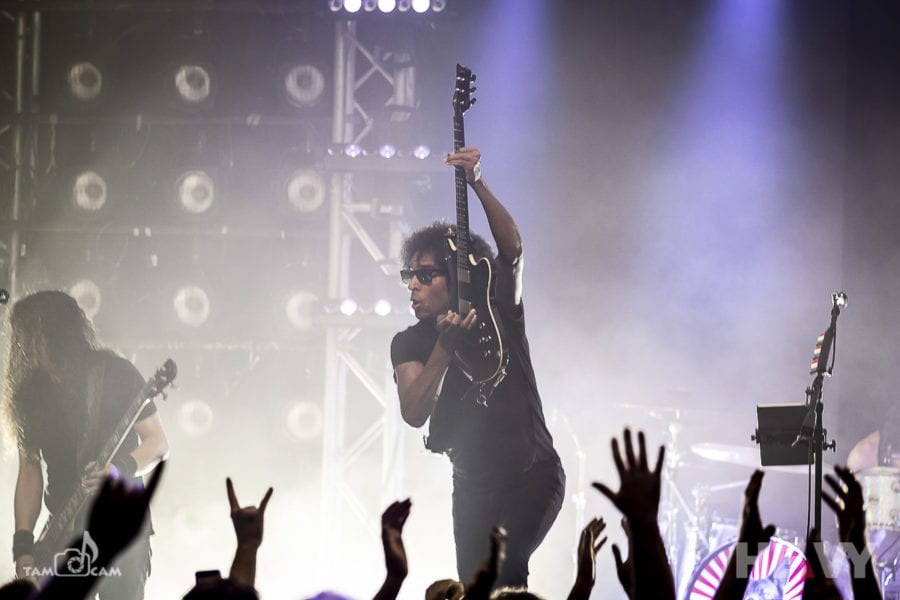 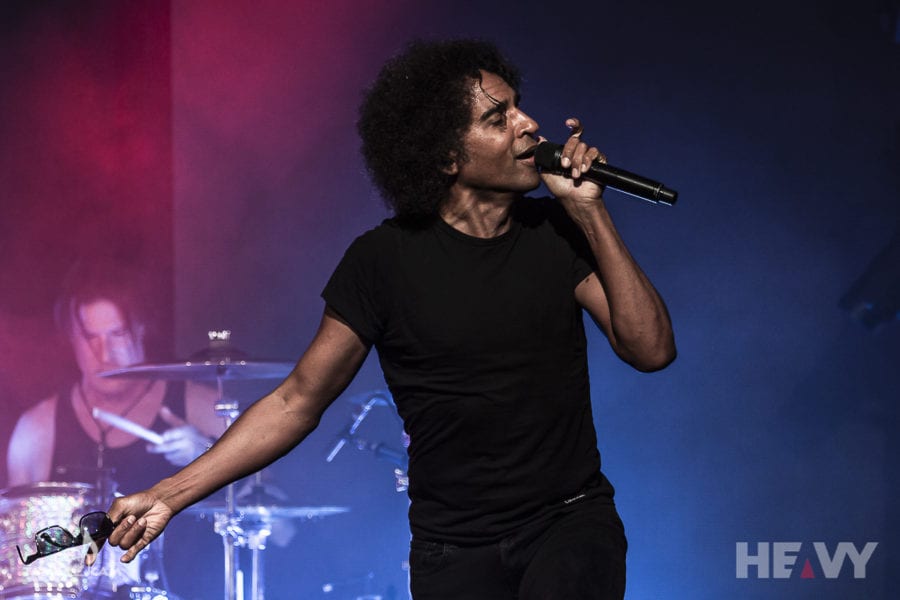 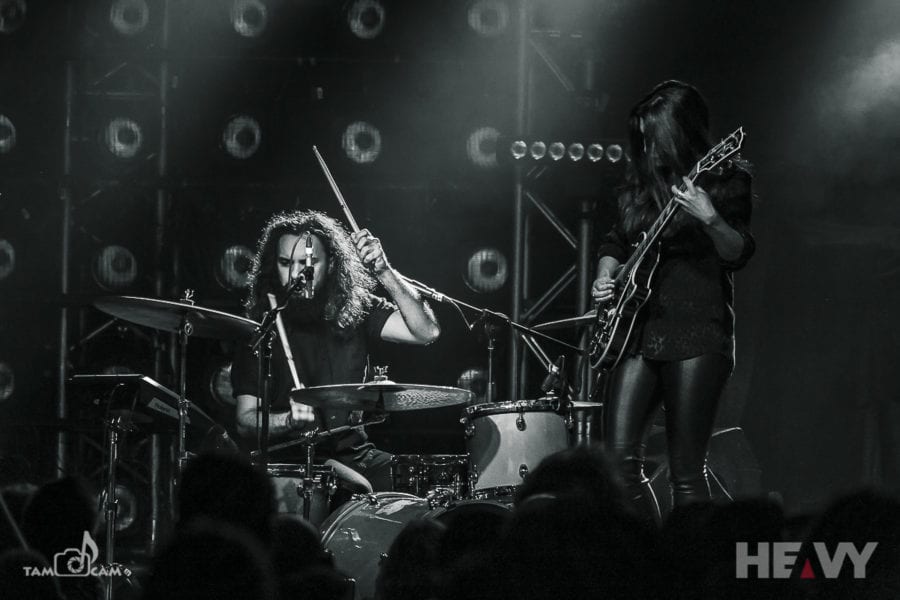 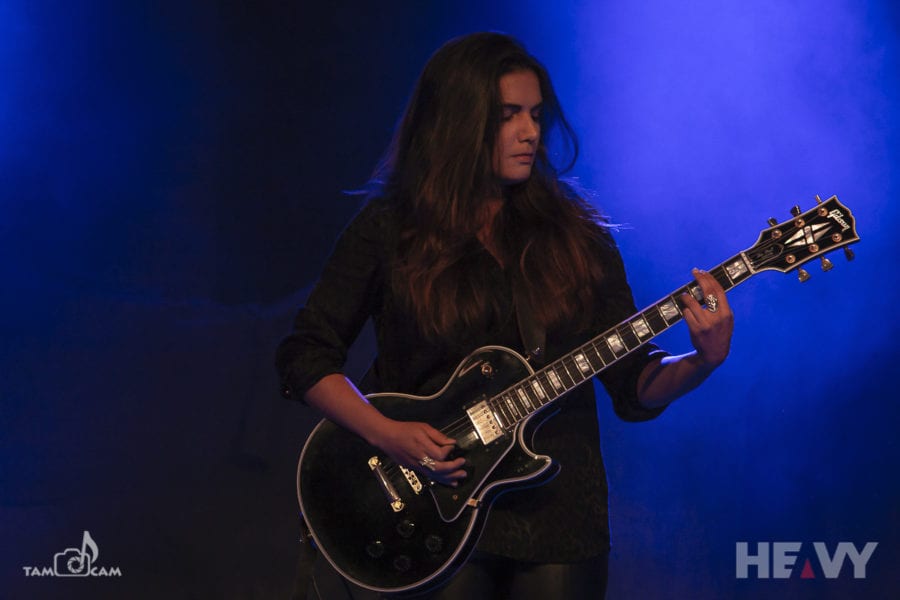 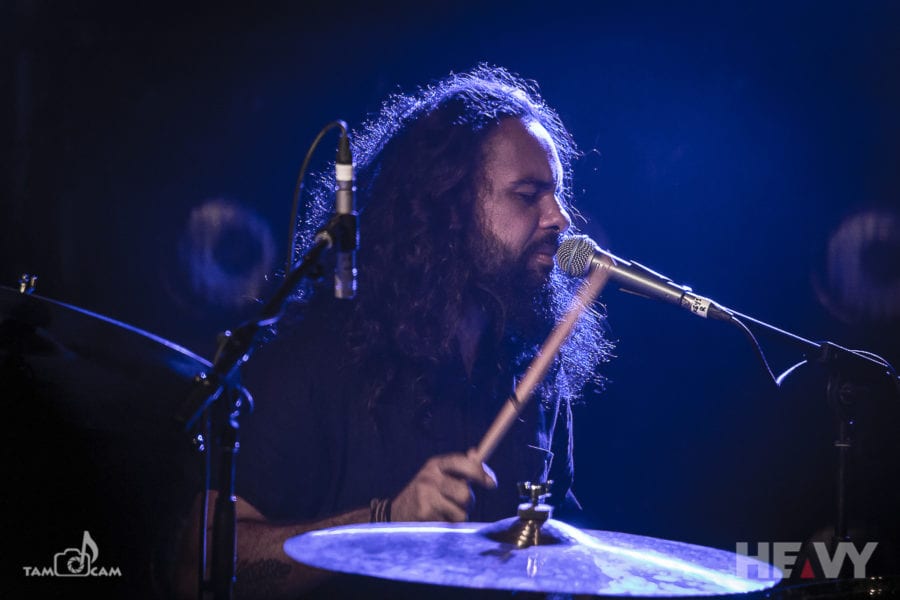