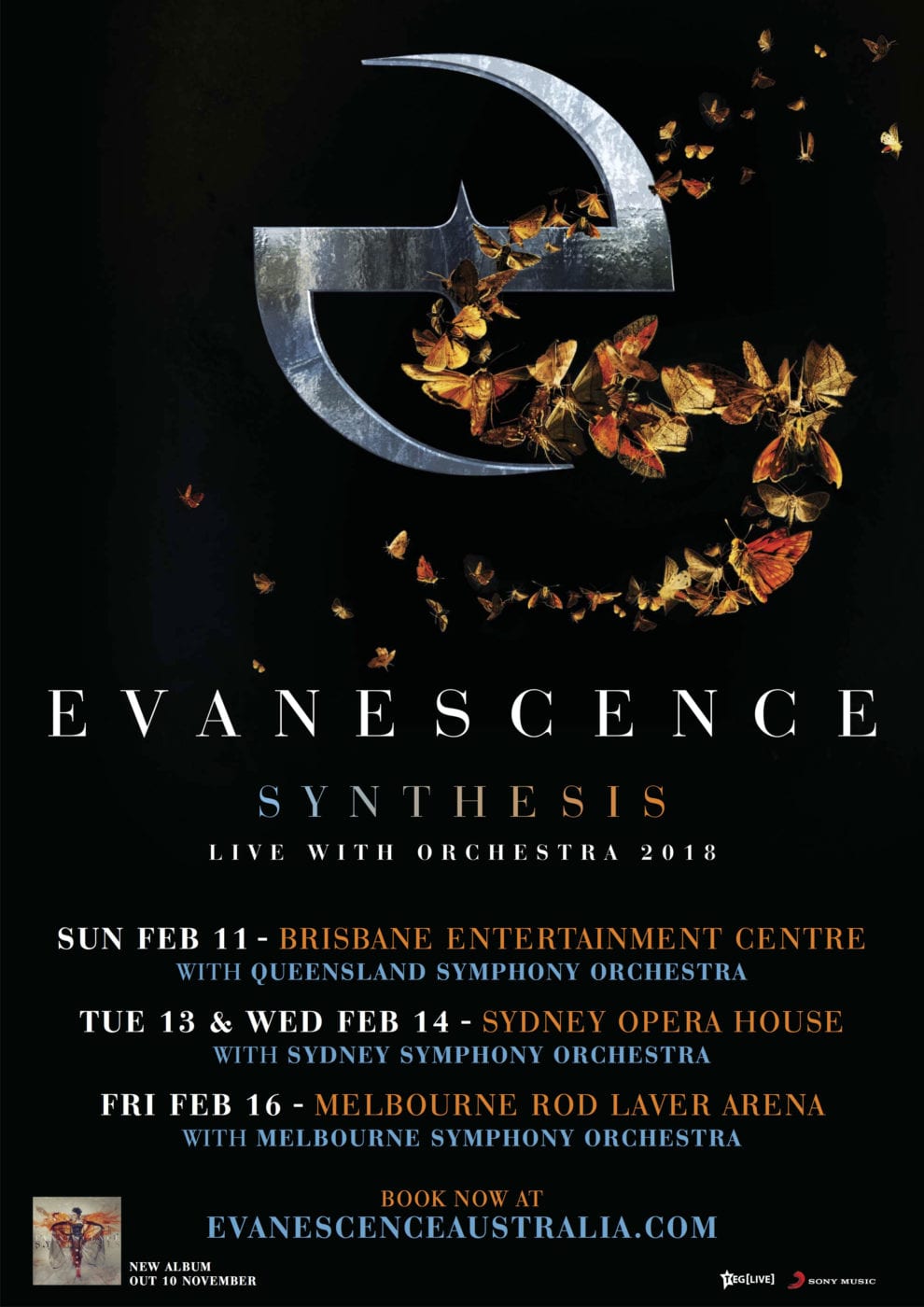 Think of the latest record from Sydney’s masters of math rock, SEIMS, as an epic cake made up of four layers. Like any good cake over time, it may improve with different additions, perhaps trying out new things. With each release, SEIMS improves.

From the self-titled debut SEIMS (2012) to the out of this world follow-up SEIMS II (2015), which transferred onto the live stage blowing minds, whilst supporting Regurgitator and locking in the well-deserved support for international act Tortoise, a major influence on the mind of one Simeon Bartholomew. The most recent offering, SEIMS 3, sees all music once again written and produced by Simms, taking us on an endless musical journey, putting the ‘music’ i.e, real music, back into musician. 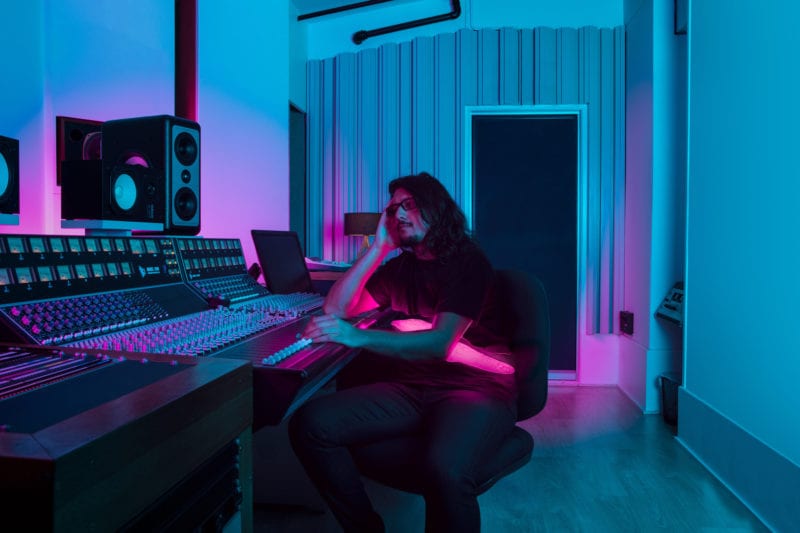 Sticking to the CMYK colour model, “Cyan” makes up the first layer or opening track and first single. Touring members make their first appearance in the studio and it works wonders capturing the infectious live sound the band creates.From the progressive, ever-changing drum beats to the blistering bass line of Simms and use of trumpets and synth, which would make the perfect score to any David Lynch or arthouse film. This layer or track tends to get heavy with drum beats coming at full force, thrashing out at times. With so much going on it makes for an addictive listen and we have only gotten through the first nine minutes.

“Magenta” is up next with soothing guitar and synth, allowing one to get onto their trusty steed and saddle up as the lead-up sounds like the galloping of a stampede of horses running on a beach, escaping the set from a Darryl Braithwaite video shoot. The guitar riff leaves its mark coming across as a punk leaving his tracks, with the speed the name of the game. The melodies behind the intense beats to come are a standout as the beats increase in a wave of sound sure to find one stuck in the abyss, of which they are happy to remain.

“Yellow” showcases a funky bass line which could back a dance track, progressing to alternative prog in the form of Tool. Taking a turn once again with some chants, the first time to feature vocals as an instrument, before drums let loose. Trip-hop sounds take the track out, in the Portishead-vein, something dabbled into the live set with “Glory Box” a regular occurrence.

Members of sleepmakeswaves, Hinterlandt, Fat Guy Wears Mystic Wolf Shirt all guest on the album and on the closing track, “Imperfect Black” the first to feature vocals throughout, welcomes Sydney peers, Wartime Sweethearts who deliver. This is the perfect way to close a faultless album and SEIMS have done it once again. As the name suggests, with black complementing all previous tracks, cyan, magenta and yellow combined as one, also showing the different sounds on the SEIMS journey with a mix from all previous records.

Like any good cake, SEIMS 3 can become addictive. Fancy another slice of course you do!

Mastered by  Jeff Lipton, who has worked with the likes of Battles, it is no wonder of the stellar sound on the recording. Also mixed by Sydney’s Tim Carr (We Lost the Sea / Matt Corby / Dr. G Yunupingu) the album is set to drop October 26th via Art As Catharsis / Birds Robe Collective.

Be sure to grab yourself a copy and spin that disc in anticipation of catching SEIMS at a venue near you! (Or in Japan, as the lads have scored an overseas gig) The sounds will take a hold, breathing new life to what was produced in the studio. SEIMS have to be witnessed on stage for the ultimate journey to take full effect!