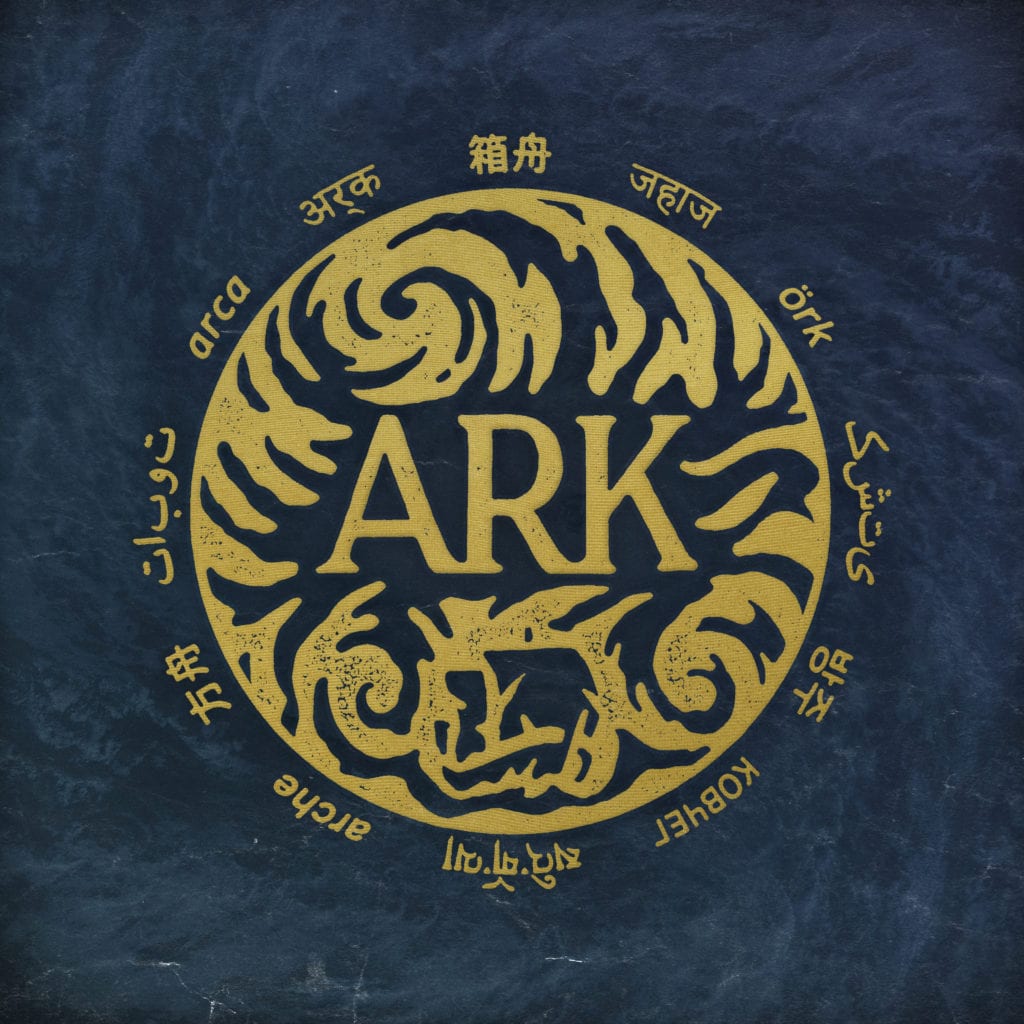 Earth is known as the “Blue Planet” because 71% of its surface is covered with water, astonishingly only 0.3% is usable for mankind and this volume is extremely finite at best. Arguably one of the most important resources for all living creatures (humans alone are compromised of approximately 60% water), this element enables sustainability in existence and connects all organisms to an immeasurable degree.

Byron Bay’s In Hearts Wake are in a sense the “Captain Planet and The Planeteers” of melodic metalcore; no this is is not a criticism, this is a genuine acclamation. Each step the band has taken, whether a release of a new album or novel tour expedition, has raised awareness toward the environment and it is utterly praiseworthy their commitment to the insight into our world’s nature. The quintet’s fourth full-length release, “ARK“, opens the listeners’ senses to the importance of water and its preservation.

The first official track and single, Passage, showcases the IHW trademark, melodic metalcore sound in perfect fashion, but with an astronomical injection of the underrated TV series “Black Sails” guiding it. Lyrically it becomes slightly troubling at first, however, it does envelop the message comprehensively and is rather becoming after numerous listens.

Nomad is the distinctive uppercut of the entire record, a blast of muscular metalcore which undoubtedly will provoke ninja to mosh warriors into battle mode ion a live setting. This is accentuated later exceptionally well by songs Warcry, Flow and Totality that recall the recipe of the band’s first LP Divination.

Frequency, unfortunately, comes across as an identity crisis of sorts, with the five-piece citing a heavy influence from Queensland’s The Amity Affliction in sombre melody mode. This instance occurs again with Waterborne containing an eerie synth-line and song structure to tracks from Brinkin Me The Parizon’s (no that is not a typo) “Sempiternal” album.

Arrow is completely misplaced and unnecessary. It’s a love-song ballad that only singer-songwriter, Jonny Craig, would be proud of.

Where IHW soar is when their aggression is broadcasted dissonantly and Overthrow is THE SONG of the quintet’s career. With a Pantera-inspired groove conducting the well-placed beatdowns highlighted by flourishes of electronic intricacy and most importantly, frontman Jake Taylor’s malicious bark inciting ferocity, it is a clear standout.

The expansion of the five piece’s musical repertoire is also abundant in Elemental which exhibits a peculiar Arabian feel amongst its sinister metalcore formula and a notable sign of maturation in the outfit’s song-writing.

Conclusively “ARK” is a virtuous addition to the In Hearts Wake discography. Although its variation into other avenues that their musical counterparts have embraced does not entirely fit with IHW’s character when the band ignites their impact is felt like a flood from an uncontrollable tidal surge.